Swedish real estate investors have strengthened their position in the Finnish public real estate market at a brisk pace. 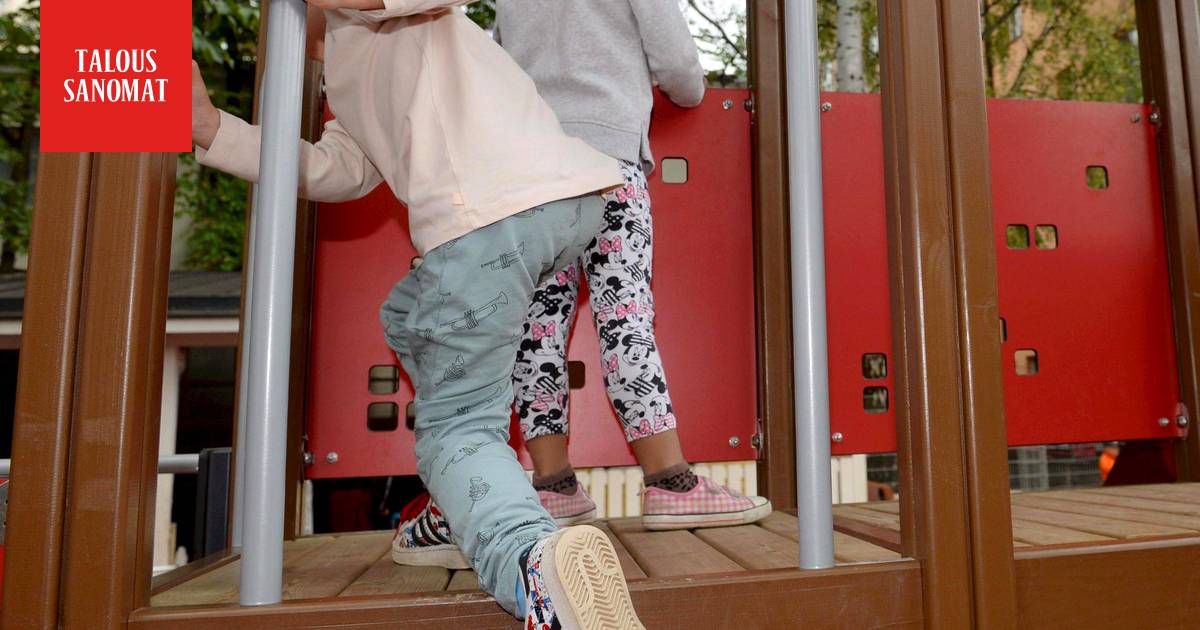 This is also reflected in recent deals in which a Finnish investor has sold the contents of his portfolio to Sweden.

These are mainly service housing sites and kindergartens.

The value of the transaction was more than two hundred million euros.

EQ's October deal is a continuation of the development of recent years, where Swedish real estate investors are penetrating deeper and deeper into the public construction market.

Korona has only accelerated development.

According to Jussi Niemistö, Research Director of the real estate expert CBRE Finland, the strong position of Swedes is explained by the Nordic nature of the care real estate market.

- I do not know whether it can be said that the Swedes would have gained market share from the Finns, but the market is mainly held by Nordic players.

These have made a lot of investments in the care sector over the last ten years, Niemistö tells the news agency Startel.

- They know the industry and know how the Finnish and Swedish care markets work, whether it is service housing or day care centers.

The listing of the listed company Hoivatila in Central Europe, ie the lap of the Belgian Aedifica, this year was an exception to the rule.

Suspected crime in the spring

Of the Swedish companies, SBB was not established until 2016, but it has grown rapidly in recent years.

The company's founder and major shareholder is CEO Ilija Batljan, who was briefly detained in Sweden last spring when the company's management was suspected of insider misuse.

However, he was released when the investigations revealed no basis for prosecution.

Hemfosa was previously an independent company, but SSB acquired it late last year.

For example, at the end of last year, the Capman Nordic Real Estate II fund sold 11 care properties in Finland to Hemfosa Fastigheter.

The share price of SBB, which is listed in Stockholm, has been rising steadily, with the slump last spring.

Investors have been interested in the good dividends they have distributed in Swedish real estate companies in recent years.

Swedish investors are now interested in nursing and healthcare properties, as well as, for example, teaching and rescue and judicial properties.

For example, one of Hemsö's largest stores is the purchase of the Helsinki Courthouse for EUR 200 million a couple of years ago.

Its binoculars feature the largest cities and their public real estate, which it has also been prepared to build.

Most of Hemsö's investment properties are located in the Helsinki metropolitan area and Turku, but the interest extends elsewhere.

Hilsö's CEO Nils Styf has stated that Finland has “terrible growth potential” in this respect.

At the end of 2018, the City of Turku decided to sell sote properties to Hemsö, which meant that the company gained a great deal of territory in the Finnish sote sector.

According to Keva and VER

According to the real estate consulting company Cushman & Wakefield, return expectations in the Finnish real estate market are good compared to the Swedish market.

However, good return expectations are not the only reason for investing in Finland.

Sweden also values ​​the stability of Finnish society's political decision-making, as well as society's contribution to the well-being of its citizens.

- In addition, Swedish companies have cheaper loan money compared to Finnish operators, which is reflected in pricing.

The diversification of currency risk is also successful by investing the euro area in the Finnish real estate market, says analyst Ville Suominen.

However, according to him, Finnish special investment funds will be competitive alongside Swedish buyers.

In addition to EQ Hoivakiinteistö, Finland has other special investment funds focused on social properties, such as OP-Palvelukiinteistöt and Titanium Hoivakiinteistö.

In addition to this, other special investment funds, such as UB Suomi Real Estate, also invest in care properties.

Keva and LähiTapiola also established a fund that invests in social real estate in the early part of the year.

The State Pension Fund VER is also a major investor.

According to the founders, there has been no long-term Finnish institutional investor in the market.