In the near future, mass vaccination against COVID-19 may begin in Moscow

Mass vaccination against coronavirus "Sputnik V" can start in Moscow and the Moscow region within two weeks, said Alexander Gintsburg, director of the National Research Center for Epidemiology and Microbiology named after N.F. Gamaleya of the Ministry of Health of Russia. 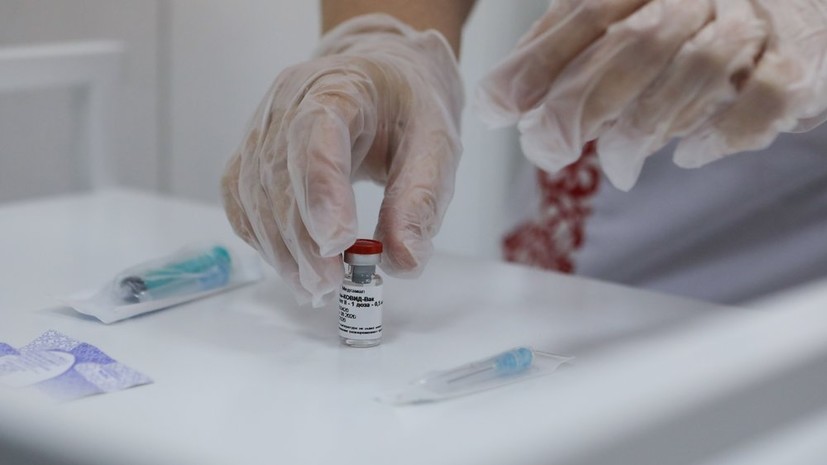 “I think that within the next two weeks, we can expect that in Moscow and the Moscow region, vaccination will go not on a production basis, but on a territorial basis.

This is what is called mass vaccination, "- quoted by TASS Gunzburg.

According to him, in two weeks more doses of the vaccine will enter the civil circulation than have been received so far.

He noted that by the end of November it will be possible to count on half a million doses of the vaccine in civilian circulation.

Earlier, Alexander Gintsburg said that "on Saturday-Sunday" the first batch of Sputnik V vaccine against coronavirus infection COVID-19 "will be delivered to Moscow for mass vaccination, some will be sent to the regions.