Guatemala: some 150 dead or missing after Hurricane Eta

The President of Guatemala estimated on Friday at around 150 the number of dead or missing in his country after Hurricane Eta, which hit hard all of Central America. 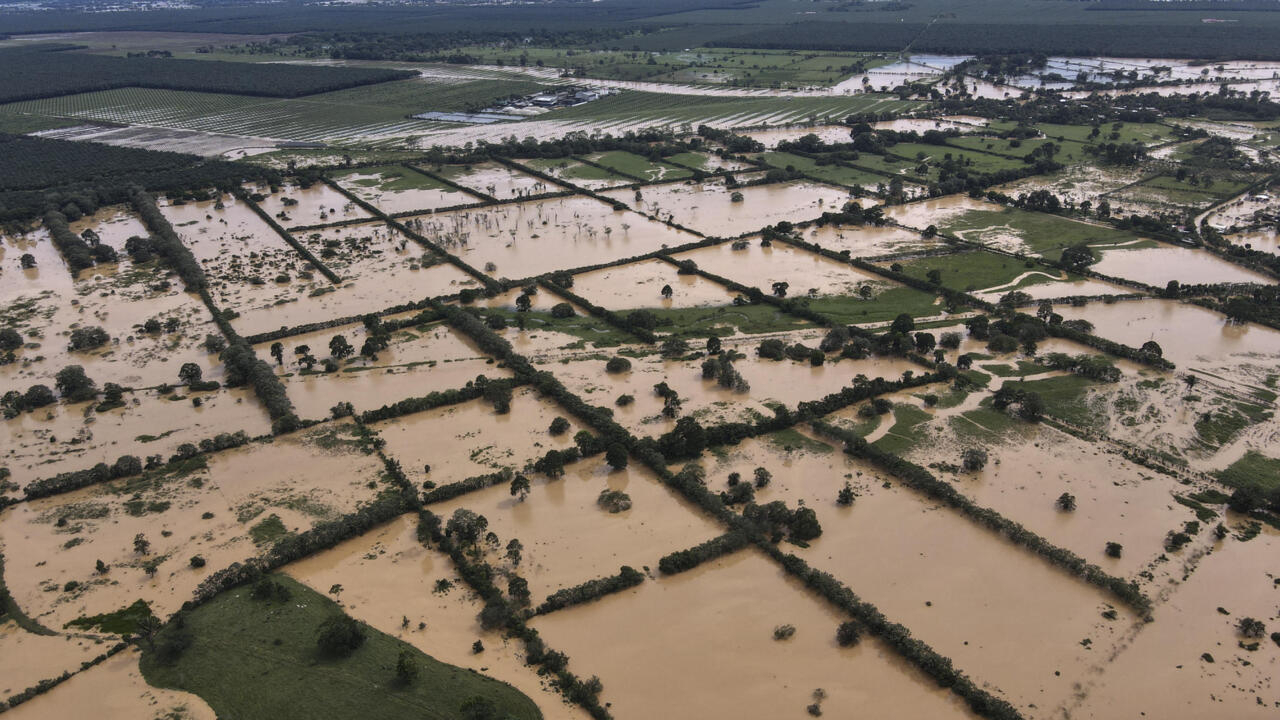 This is the heaviest toll from Hurricane Eta in Central America.

The President of Guatemala estimated, Friday, November 6, at around 150 the number of dead or missing after the passage of the hurricane.

In total, Eta has left nearly 180 dead or missing and thousands of victims in six Central American countries.

The indigenous village of Queja in northern Guatemala was almost completely buried in a landslide.

"We estimate that between the dead and the missing, the (still) unofficial figures amount to more or less 150 dead," Guatemalan President Alejandro Giammattei said at a press conference.

Floods and cut roads prevented rescue teams from reaching the village on Thursday, but a military squad got there on Friday and began searching for survivors in the rubble, he said.

Eta, which made landfall Tuesday on the Caribbean coast of Nicaragua in a powerful category 4 hurricane with winds of 140 km / h, gradually weakened as it passed Nicaragua and Honduras.

Its torrential rains affected the six countries of Central America before returning to the Caribbean Sea where, now downgraded to a tropical depression, it should strengthen to threaten Cuba, Jamaica and Florida.

All of Central America hit hard

In Nicaragua, dozens of disaster victims roam the rubble of their homes that were submerged by torrential rains and whose tin roofs were washed away by the hurricane gusts.

The port city of Bilwi, the main city in the north of Nicaragua's Caribbean coast, is isolated from the rest of the country by the flooding of the coastal river Wawa, which can only be crossed by boat.

The hurricane caused the death of two workers at a gold mine, but authorities have not drawn up a full toll of the damage, admitted Nicaraguan Vice President Rosario Murillo.

Eight people have died in Honduras, buried in collapsed homes, or drowned in flooding, and there could be more casualties, warned Marvin Aparicio, head of the Copeco Disaster Commission.

In Panama, the damage is concentrated in the province of Chiriqui, bordering Costa Rica, where five people, including three children, were killed in landslides.

Rescue workers, who are coming up against cut roads and bridges to reach the disaster area, fear that there will be more victims still in the rubble of houses.

In Costa Rica, a landslide buried a house Thursday, killing two people, including an American in his seventies, in the canton of Coto Brus, bordering Panama.

In El Salvador, a fisherman suffered bad weather, while around 1,700 people were evacuated and are staying in shelters, civil protection said.

Climate change is causing the surface water temperatures of the oceans to rise, which favors the formation of more powerful cyclones and hurricanes that bring more rains, particularly threatening for populations, according to the Intergovernmental Panel on Change climate (IPCC). 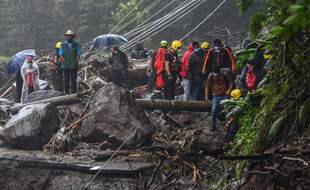 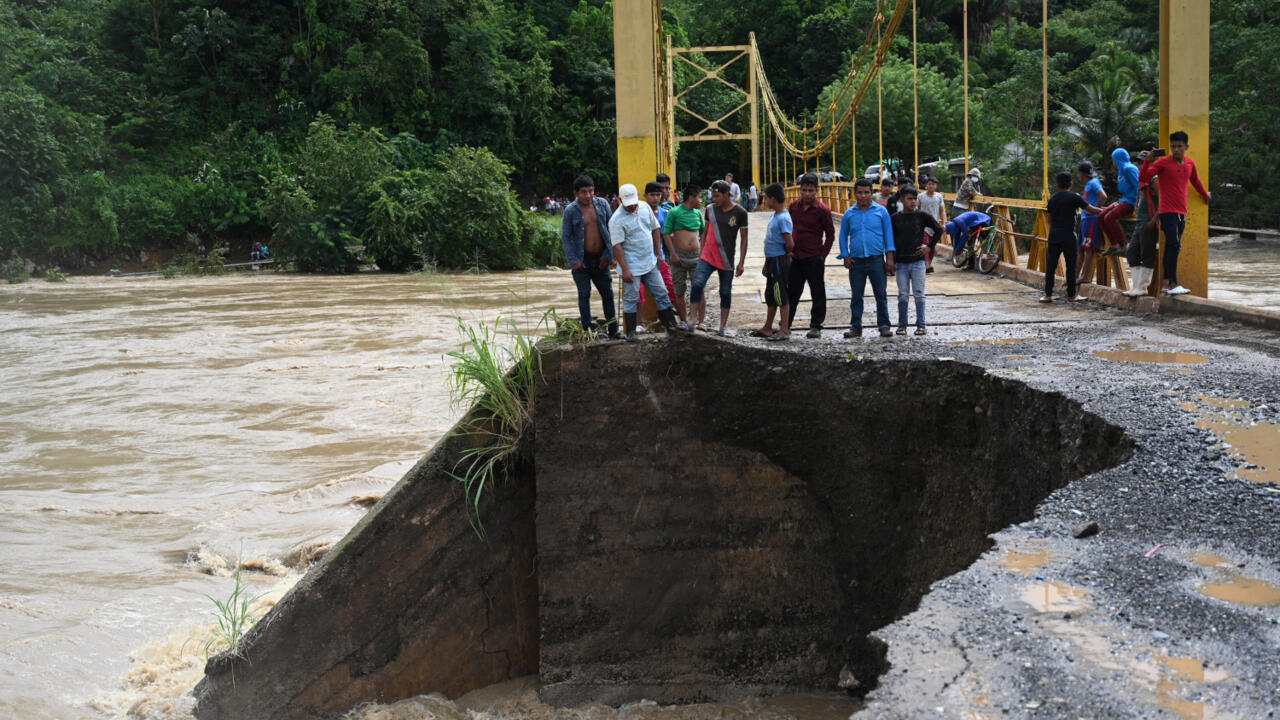 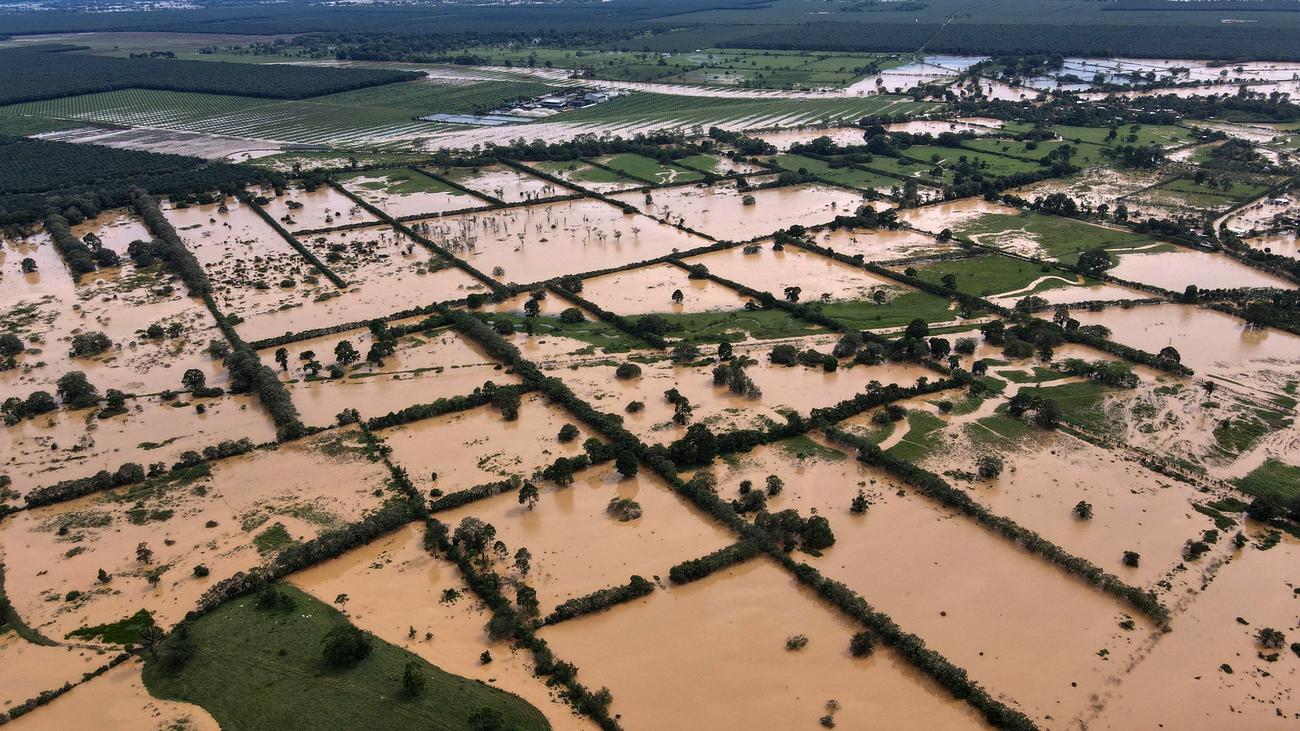 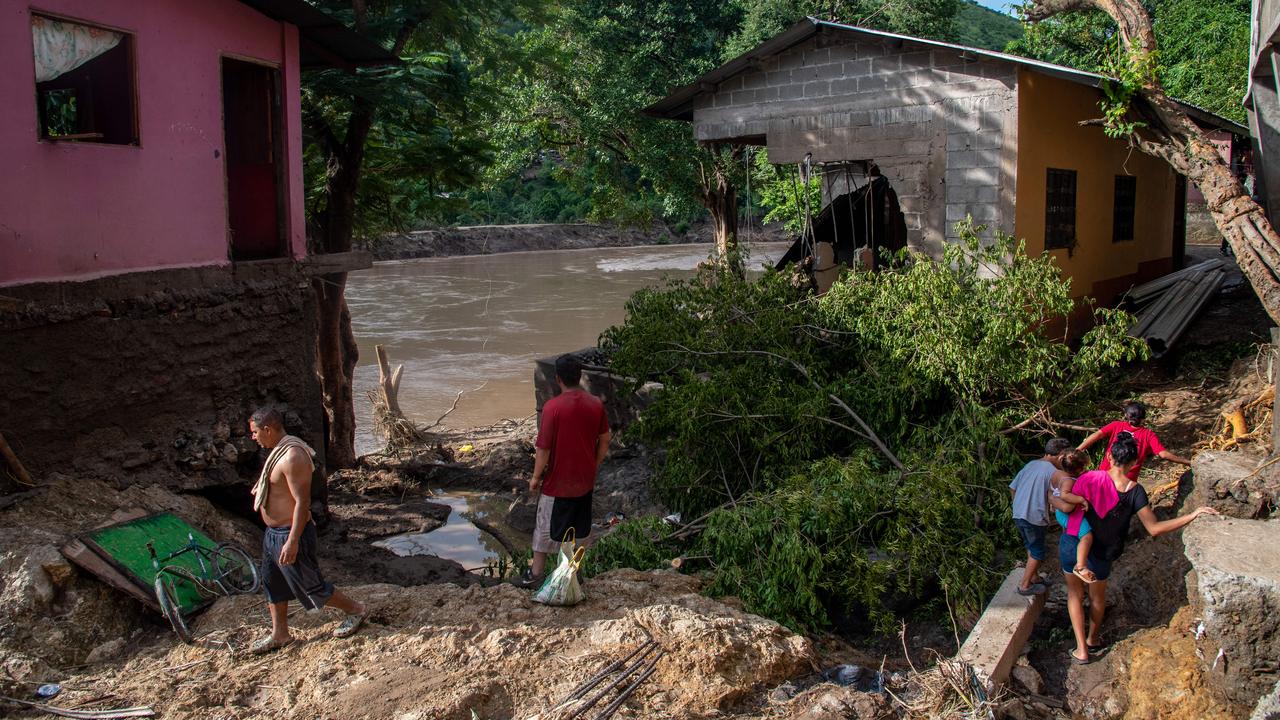 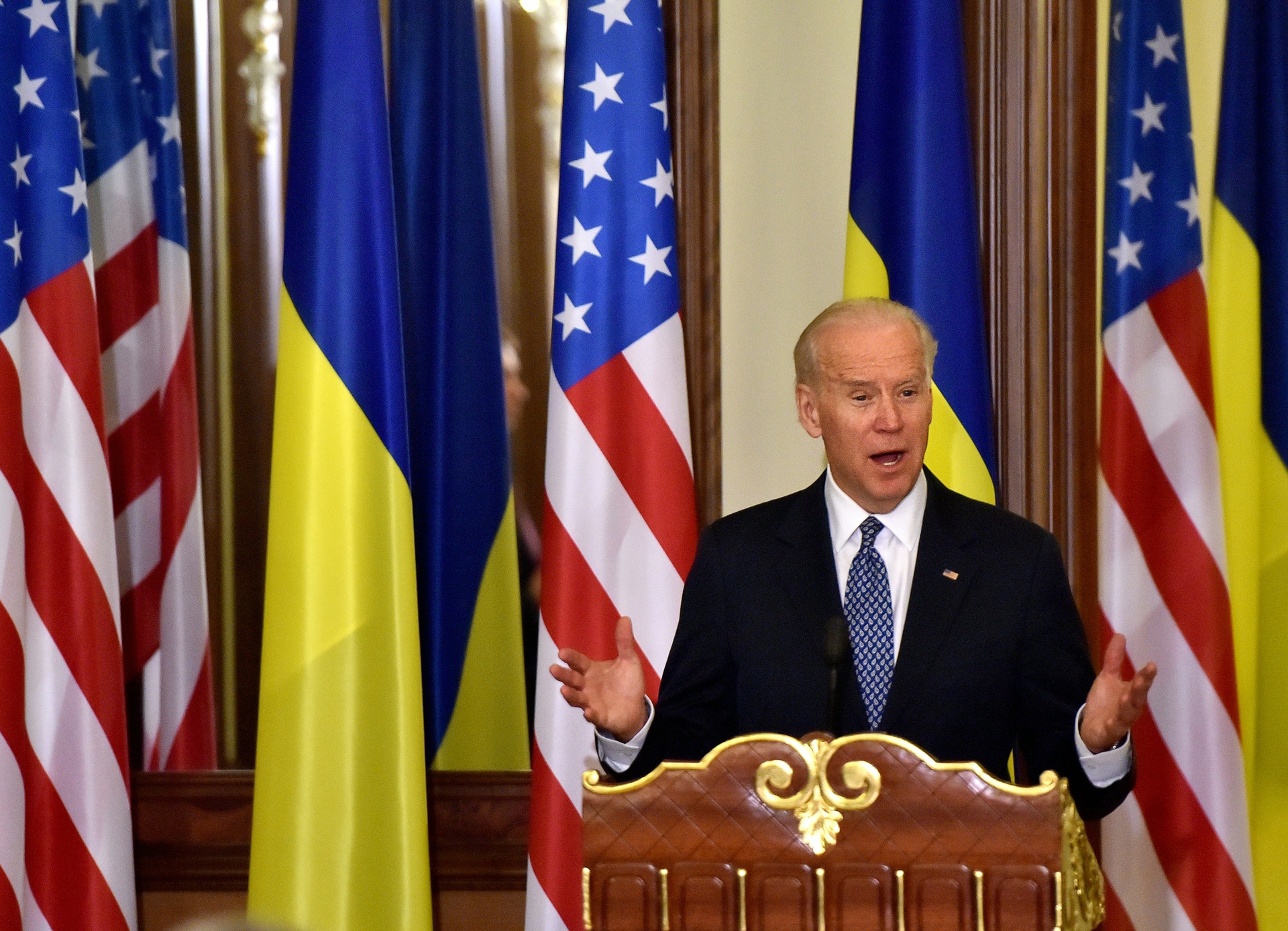 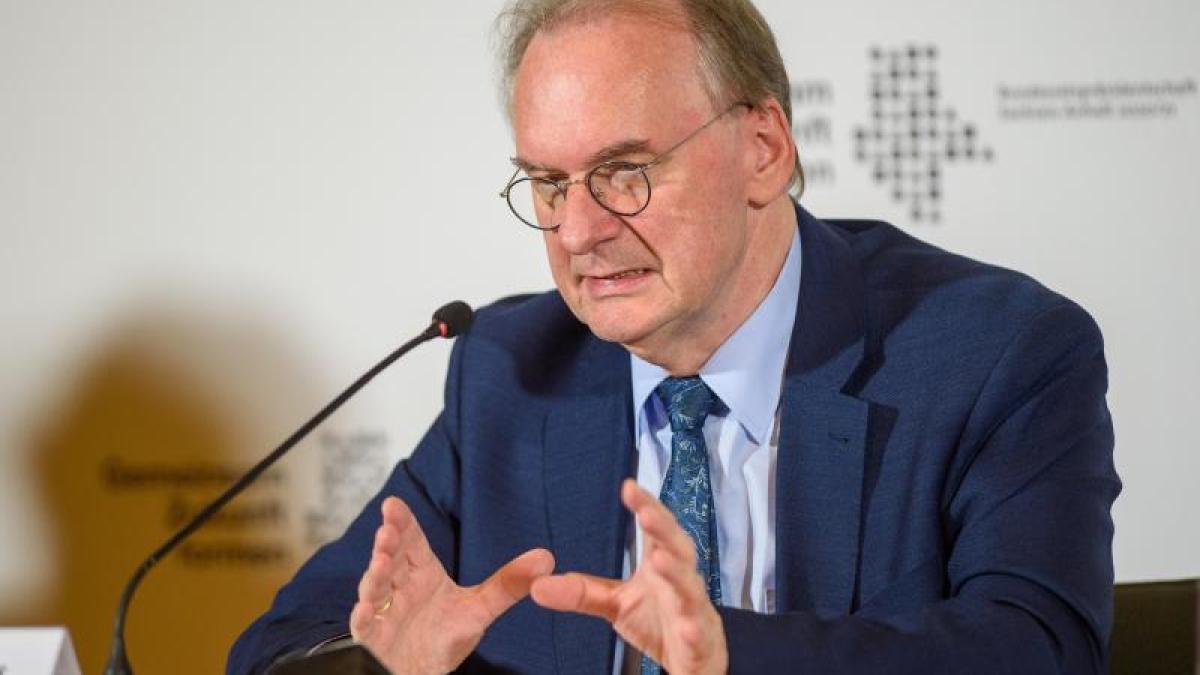 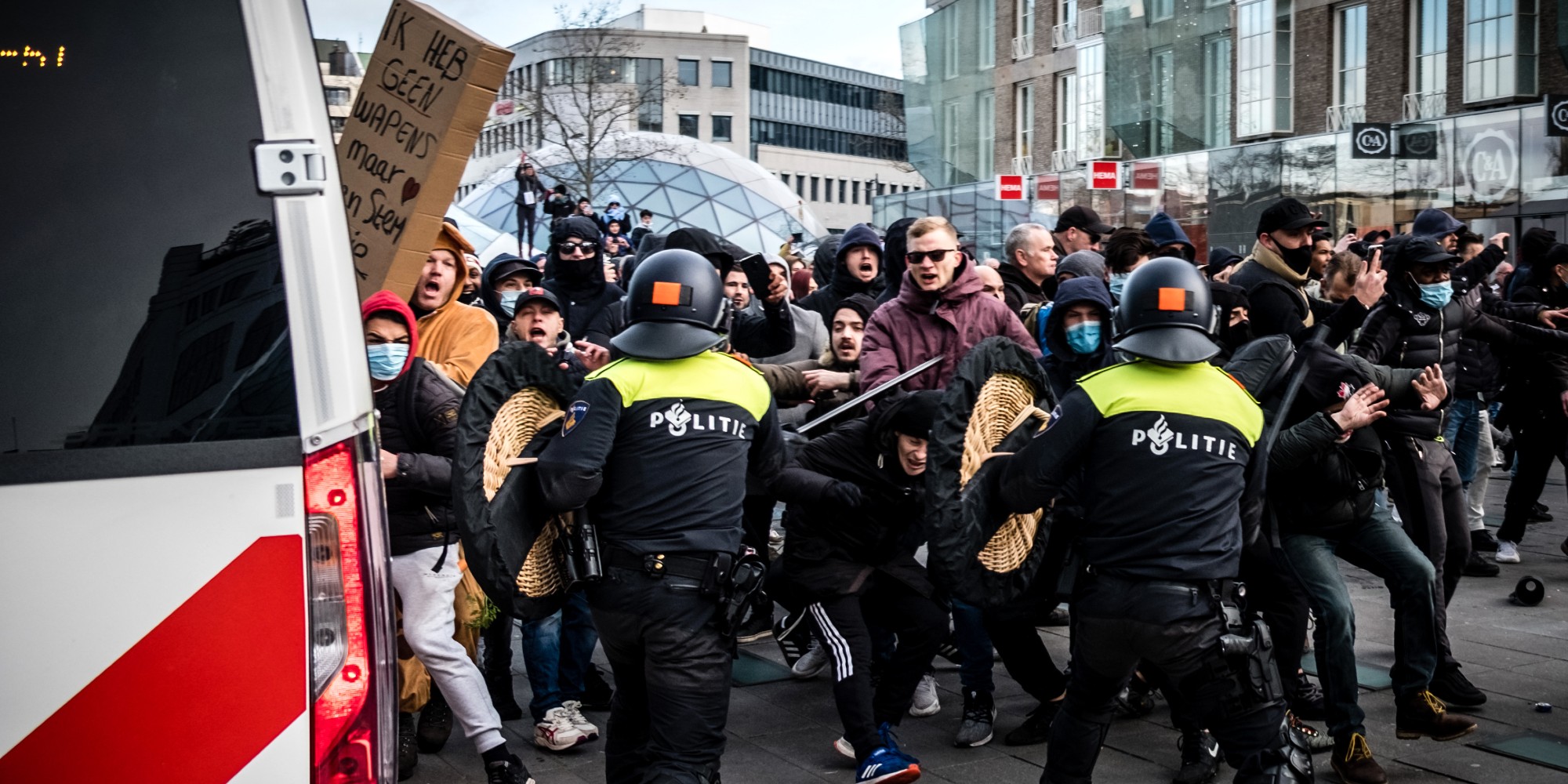 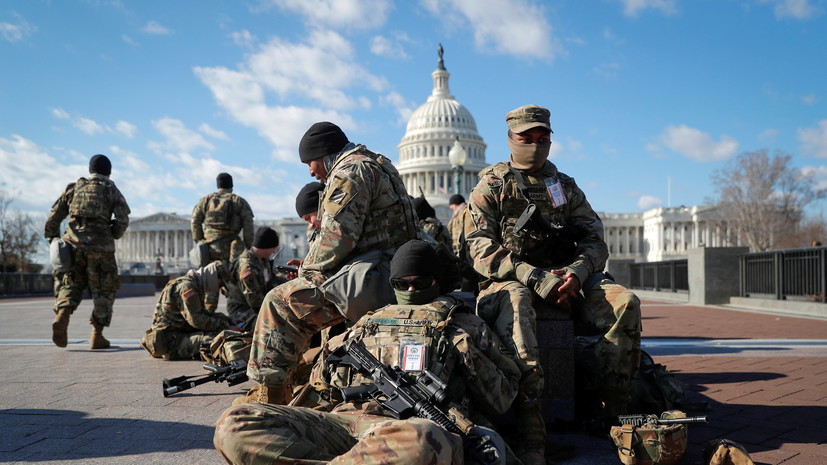