Actor Mikhail Efremov, convicted of an accident in the center of Moscow, has been convoyed to one of the colonies in the Belgorod region, the Public Monitoring Commission reported. 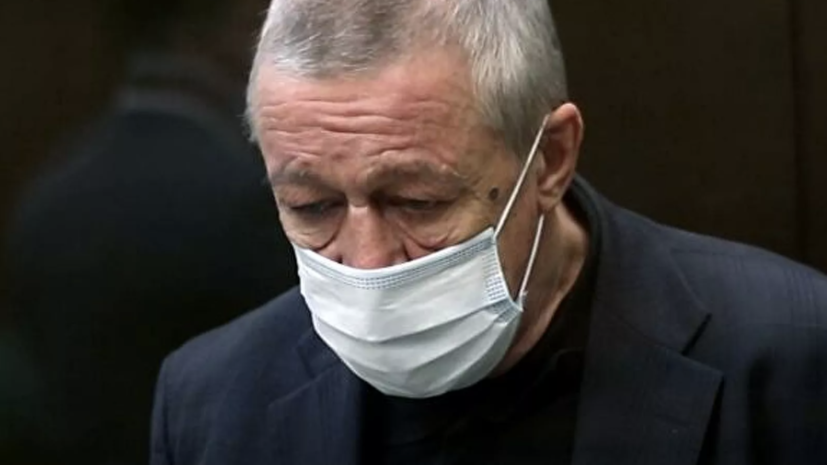 “Mikhail Efremov from SIZO-5 was transferred to the Belgorod region for further serving his sentence.

This was reported by the POC, "RIA Novosti quotes the commission's message, citing POC Gazeta.

Earlier, the Federal Penitentiary Service said that Efremov was sent from the pre-trial detention center to the colony.

On October 22, the Moscow City Court reduced the sentence to the artist in the case of a fatal road accident from 8 to 7.5 years in a general regime colony.