A lost battle, but not a forgotten battle. In the United We Can sector of the Government they maintain the dispute within the coalition to expand what they call the "shield A lost battle, but not a forgotten battle.

In the United We Can sector of the Government they maintain the dispute within the coalition to expand what they call the "social shield."

Specifically, for the Executive, the socialist sector, to support the extension of the effective ban on evictions and the cut off of basic supplies (water, electricity ...) while the state of alarm lasts.

From the vice presidency of Social Rights, led by Pablo Iglesias, it is intended to pressure the PSOE to accept these postulates.

The differences between PSOE and United We Can regarding the extension of social measures promoted during the Covid-19 pandemic is not new.

At the end of September, the lack of an agreement prevented the extension of the moratorium on mortgage payments and the cutting of basic supplies.

Now, Iglesias wants there to be placet for evictions and supply cuts.

Evictions are currently prohibited until January 31 only for those people who are in a situation of vulnerability due to Covid-19.

The armor for basic supplies expired in October.

Unidos Podemos wants people to be protected from these risks while the state of alarm lasts, which in principle is extended until May 9.

Platform for People Affected by Mortgages

(PAH) they have launched a campaign this week to pressure the Government and proceed to "the immediate approval of a new decree that suspends all evictions and cuts of supplies of vulnerable families that lack the alternative housing, adopting the appropriate compensation, if necessary, in the evictions of small owners ".

This group points out that "only on business days between June 4 and 30 (the only ones with normal judicial activity), 1,383 evictions were carried out in Spain, of families in a situation of vulnerability prior to the virus."

And they ask that the moratorium last until the entry into force of the new housing law that "must definitively regulate the impossibility of carrying out evictions without a housing alternative."

Fight with the PSOE

In a new attempt to scratch the PSOE measures before the Budgets are approved, and that also United We can have flagged it, the formation of Churches has proposed within the government to prohibit all evictions.

They argue that given the arrival of winter, the possibility of a new home confinement, and the economic problems derived from the pandemic, the Executive should not convey the message of staying at home while evictions are being executed or the water is cut off, preventing hygiene necessary.

Thus, his new challenge to the PSOE is to prohibit all evictions for non-payment of mortgages, when the family has no alternative housing;

in addition to evictions due to non-payment of rent or end of the rental contract, except when the owner of the apartment is a person in a vulnerable situation.

Also those of those families that are in precarious without housing alternative when they live in flats of large homeowners such as funds or banks.

News/Politics 2020-11-05T07:57:38.478Z
The vice presidency of Pablo Iglesias presses for the Government to prohibit evictions and cuts to basic supplies Business 2020-09-29T07:02:53.230Z
The lack of agreement in the Government hinders the extension of the prohibition to cut basic supplies News/Politics 2020-11-11T01:06:29.813Z
Pablo Iglesias rehearses his alliance with social activism to 'place' his policies before Pedro Sánchez has Budgets News/Politics 2021-01-29T12:54:01.569Z
Pablo Iglesias warns the PSOE of new clashes in the housing law and the prohibition of evictions and supply cuts 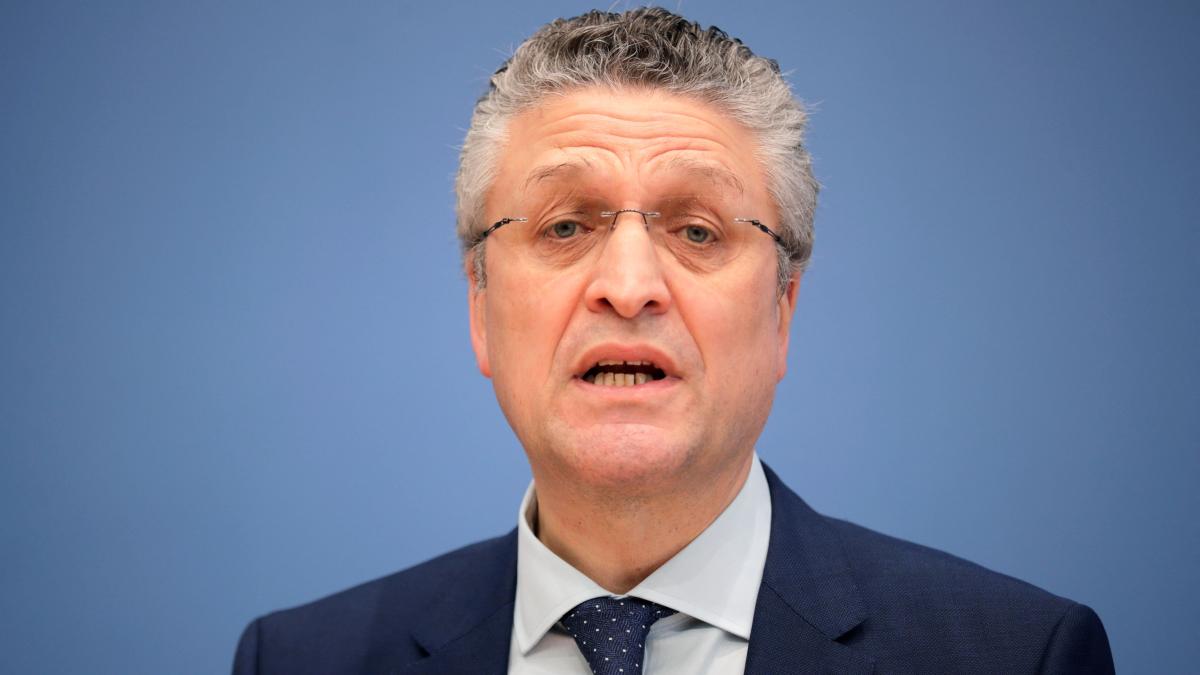 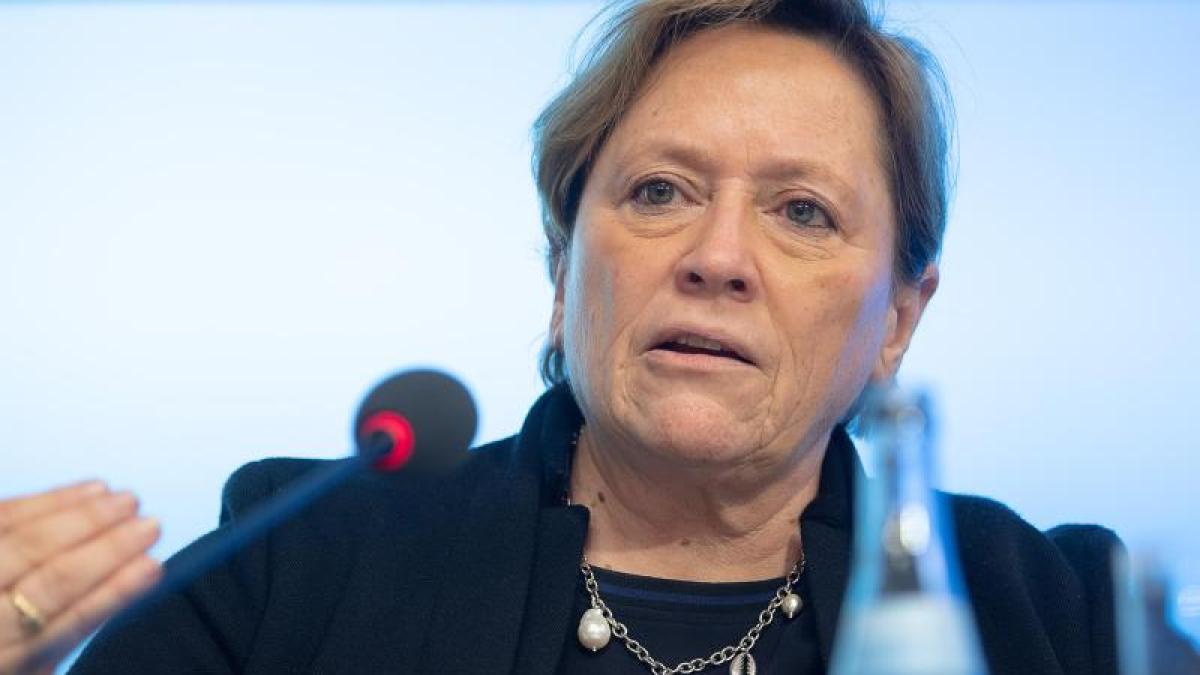 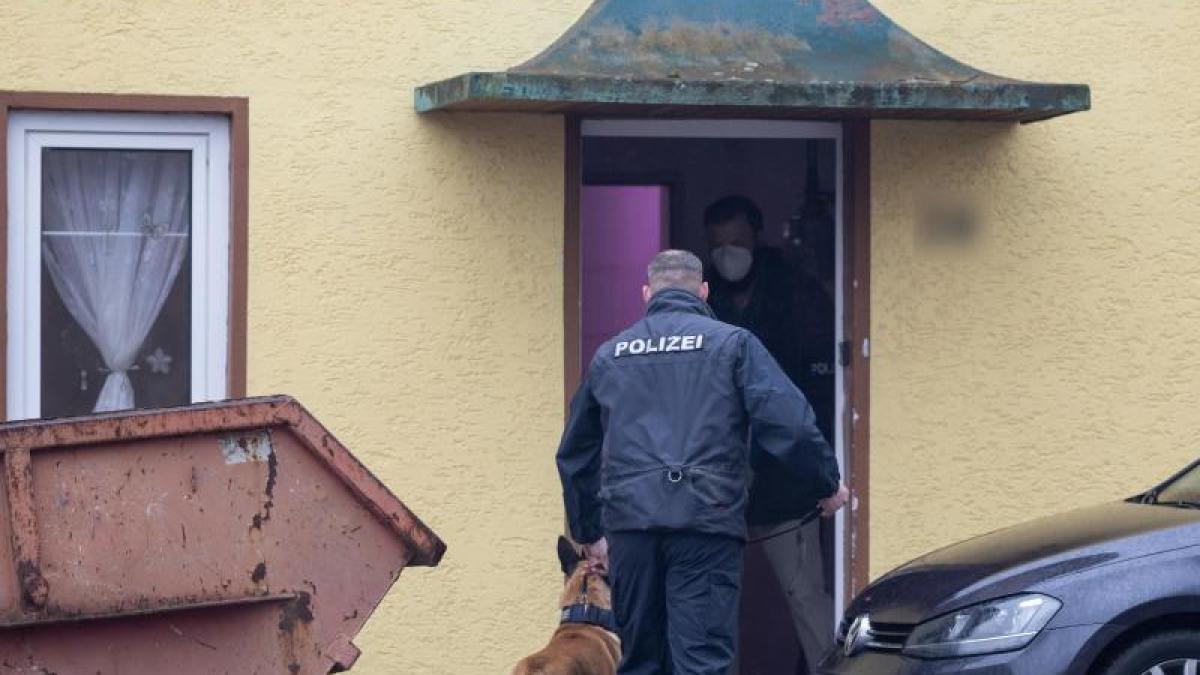