Amnesty International has criticized the French counter-terrorism measures following the recent attacks there, and said they violate the principles of non-discrimination, non-refoulement, and freedom of association. 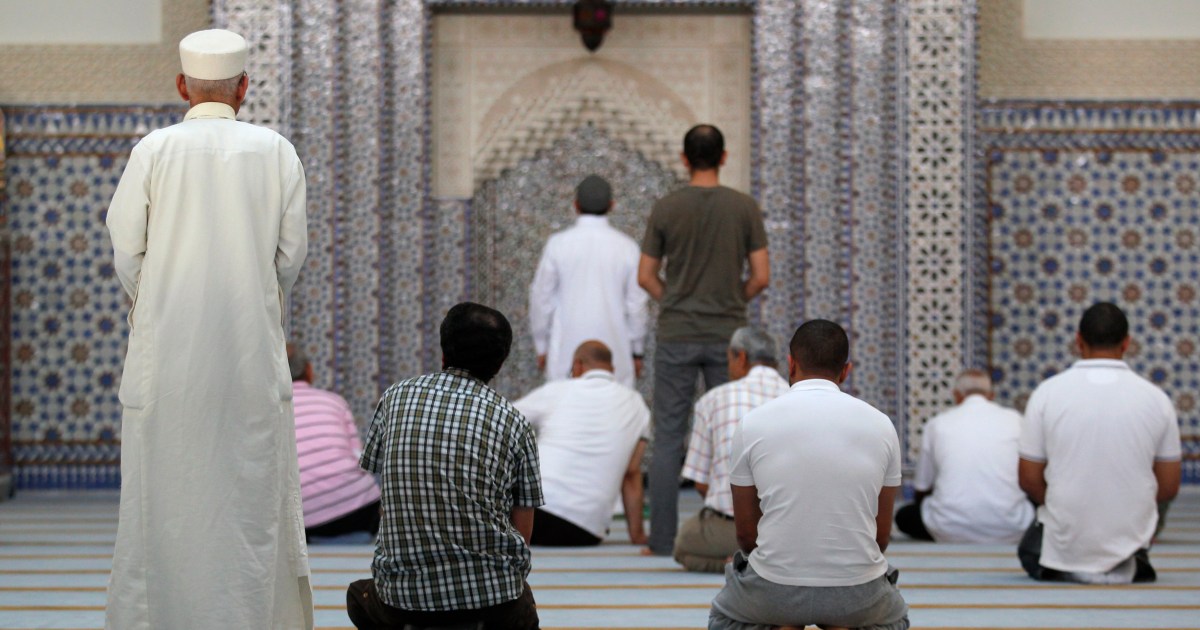 This came in a report entitled "France ... Counterterrorism Measures After the Murder of Samuel Bate raises human rights concerns."

The organization strongly condemned the killing of the French teacher, Samuel Bate, and the stabbing incident at Notre Dame Church in Nice, southern France, forcing the French authorities to open a comprehensive, independent, impartial and transparent investigation.

However, she confirmed that the anti-terror measures and statements made by Interior Minister Gerald Darmannan after the events raised concerns about human rights violations.

It expressed concern that these measures violate the principles of non-discrimination, non-refoulement and freedom of association.

The report stressed that freedom of expression is an undeniable right, and that the French authorities are obligated to protect Muslims and refugees from exposure to racist behavior and violence, and to protect the right of everyone to express his religion or belief without fear.

He added that in the past 20 years, the French authorities have issued racist laws against Muslims regarding exercising their right to freedom of expression, religion and belief, such as forbidding the wearing of religious or cultural symbols or certain clothing.

The report stated that some French leaders made racist statements against Muslims in the official media, including the statements of the Minister of Interior, which cause concern.

He stressed that the minister's statement that he intended to deport 231 foreign citizens on suspicion of being "extremists" contradicts the principle of non-refoulement, and the organization extended an invitation to France to comply with its international obligations.

The report also stressed that the closure of associations and places of worship must be carried out in accordance with international human rights law.

Last Thursday, the city of Nice (south) witnessed a stabbing incident in the Notre Dame Church that killed 3 people, preceded by the killing of a French teacher who showed his students cartoons insulting to the noble Prophet - Muhammad, peace be upon him - in a school in a suburb of Paris.