Home test for HPV in the Västmanland region before the turn of the year: "Had to stand back during the pandemic"

Since last summer, there is the possibility for regions to send home an HPV self-test to women, as a measure to catch up with cell sampling. It will now be introduced in Västmanland according to regional politician Kenneth Östberg (S). - In November, December, you should really try to get started, he says. 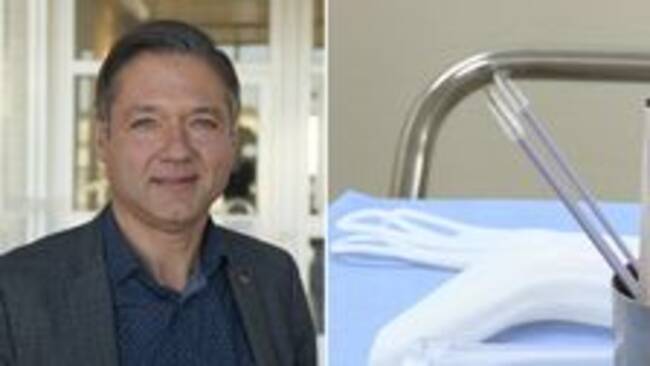 After several regions, including Västmanland, temporarily stopped gynecological cell sampling (which is done to detect early stages of cervical cancer), the National Board of Health and Welfare came up with regulations to start sending home test kits to women.

These home tests are intended as a first step before any subsequent cell sampling and show if the woman has an HPV infection.

"Got to stand back"

The care will start with the home test now in November-December according to regional councilor Kenneth Östberg (S).

The pandemic has contributed to the home tests for HPV being delayed, he says.

- It is a development work that has been left behind.

Although it could have been a reasonable complement, he says.

Listen to Regional Councilor Kenneth Östberg in the clip above.