During the past five years, Western European countries have witnessed bloody attacks that left hundreds of dead and wounded, and France was among the most vulnerable to these operations, which varied from shooting, stabbing, trampling and bombing, and some of them adopted ISIS. 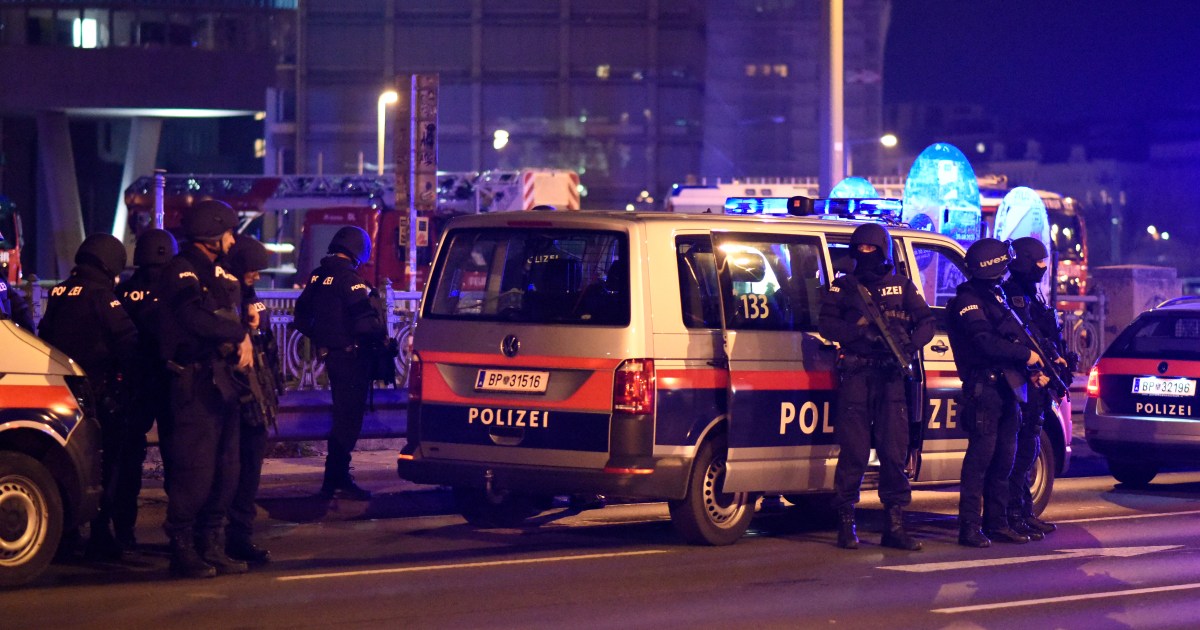 During five years, Western European countries witnessed bloody attacks that left hundreds of dead and wounded, and France was among the most vulnerable to these operations, which varied from shooting, stabbing, trampling and bombing, some of which adopted ISIS.

Here are the most prominent attacks that have occurred since 2015.

In a nighttime attack, a gunman killed at least 3 civilians before police killed him in the Austrian capital, Vienna.

The Austrian Minister of Interior described the attack, which took place near the central synagogue, as a terrorist, stressing that the perpetrator was a supporter of the Islamic State organization, as he talked about at least one attacker who was still at large.

The French authorities said that a Tunisian who came illegally via Italy, killed 3 people with a knife in a church in Nice (southern France), before the police shot and arrested him.

An attacker of Chechen origin (18 years) beheaded teacher Samuel Bate in a suburb of Paris before he was shot dead by police.

The attack took place after the teacher showed offensive cartoons of the Messenger Muhammad, may God bless him and grant him peace, to some of his students.

British police shot dead a man wearing a fake suicide vest. Two people were stabbed to death in London, and 3 wounded before pedestrians controlled him.

The authorities described the attack as a suicide.

A man drives a truckload of people in front of a restaurant in the city center of Münster, Germany;

Killing many of them before killing himself.

A gunman kills 3 people (southwestern France) after seizing a car.

The attacker shot police and took hostages in a supermarket, and security forces stormed the building and killed him.

A truck storms crowds in the heart of Barcelona, ​​Spain, killing at least 13 people, and police described the operation as terrorist.

3 attackers by a bus ran over a group of pedestrians on London Bridge, then stabbed revelers in nearby bars, killing 8 people and wounding at least 48 others.

And Islamic State claims responsibility for the attack.

A bus storms a crowd on a shopping street and crashes into an apartment building in central Stockholm, killing 5 people and wounding 15 others in what police described as a terrorist attack.

A suicide attacker kills 22 children and adults and injures 59 in a crowded concert hall in Manchester, England, as the crowd begins leaving the concert, which was greeted by American singer Ariana Grande.

On the same day, an attacker stabs a policeman near the British Parliament in London after a car stormed a pedestrian compound near Westminster Bridge, killing 6 people, including the attacker and a policeman, and wounding at least 20 people.

The police described what happened as a "suicide attack in different areas."

A truck breaks into a crowded Christmas market in central Berlin, killing 12 and wounding 48.

German Chancellor Angela Merkel says that the authorities consider this a terrorist attack.

Two attackers kill a priest and seriously injure another hostage in a church in northern France, before French police kill them.

A German gunman of Iranian origin who appears to be operating alone killed at least 9 people in Munich.

The attack was carried out on the fifth anniversary of the twin attacks by Andres Breivik, who killed 77 people.

A gunman drives a huge truck and collides with it celebrating Bastille Day in the French city of Nice, killing 86 people and wounding dozens in an attack that ISIS claimed responsibility for.

Authorities say the attacker was French, born in Tunisia.

ISIS suicide bombers - all from Belgium - blew themselves up at the Brussels airport and a Brussels subway, killing 32 people.

Police say there are links to the incident with the attacks in Paris the previous November.

Paris is rocked by a series of near-simultaneous gun and bomb attacks on entertainment sites in the city, killing 130 people and wounding 368.

Two of the ten attackers were citizens of Belgium and three were from France.

And ISIS claims responsibility for the attacks. 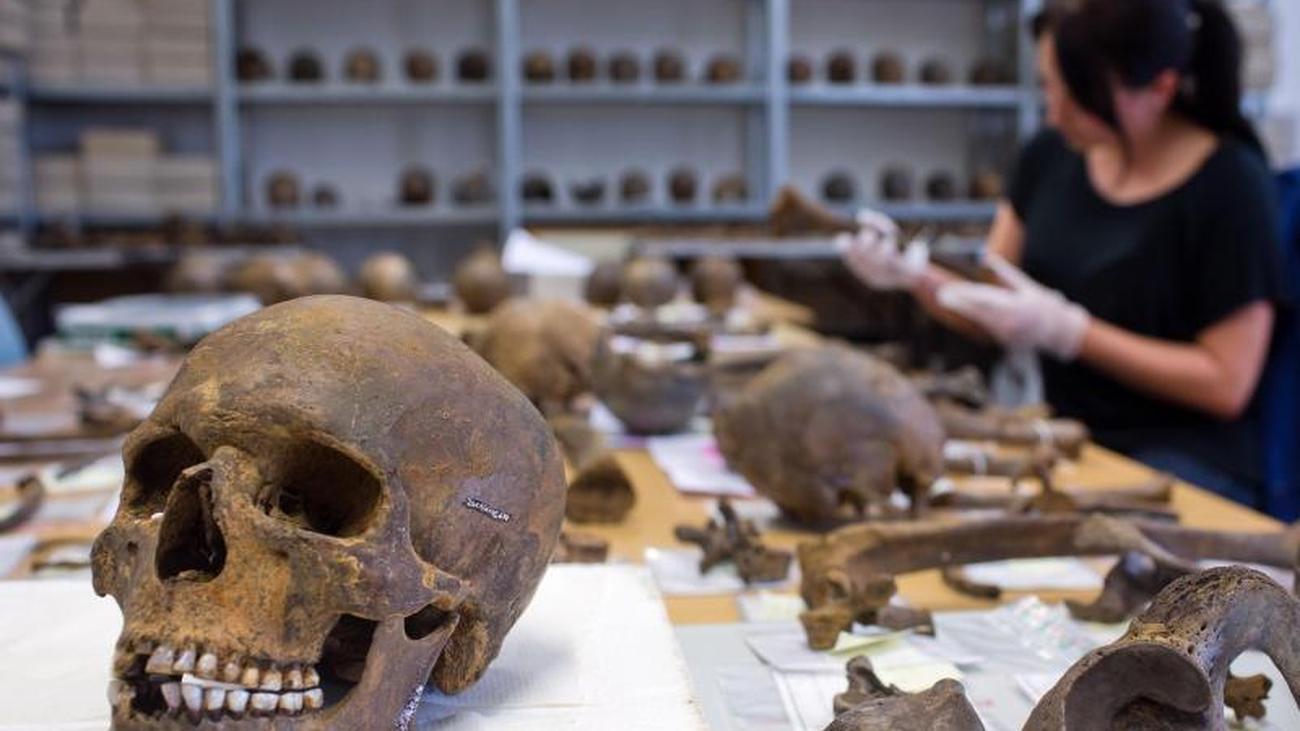 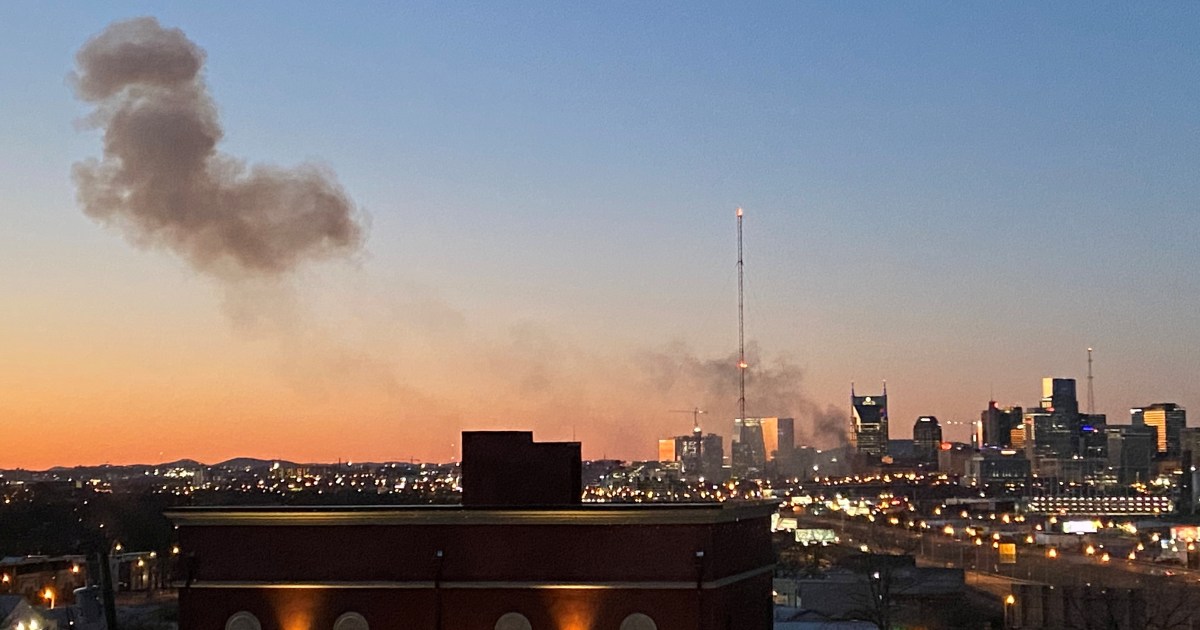 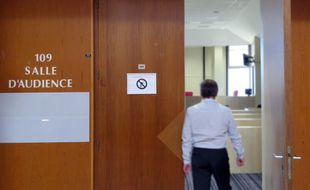 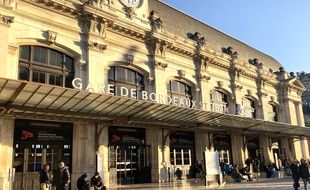 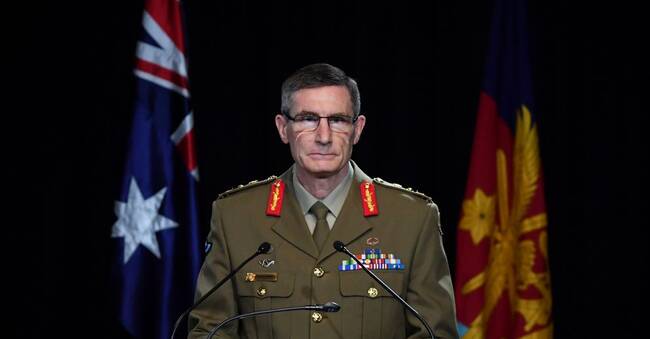 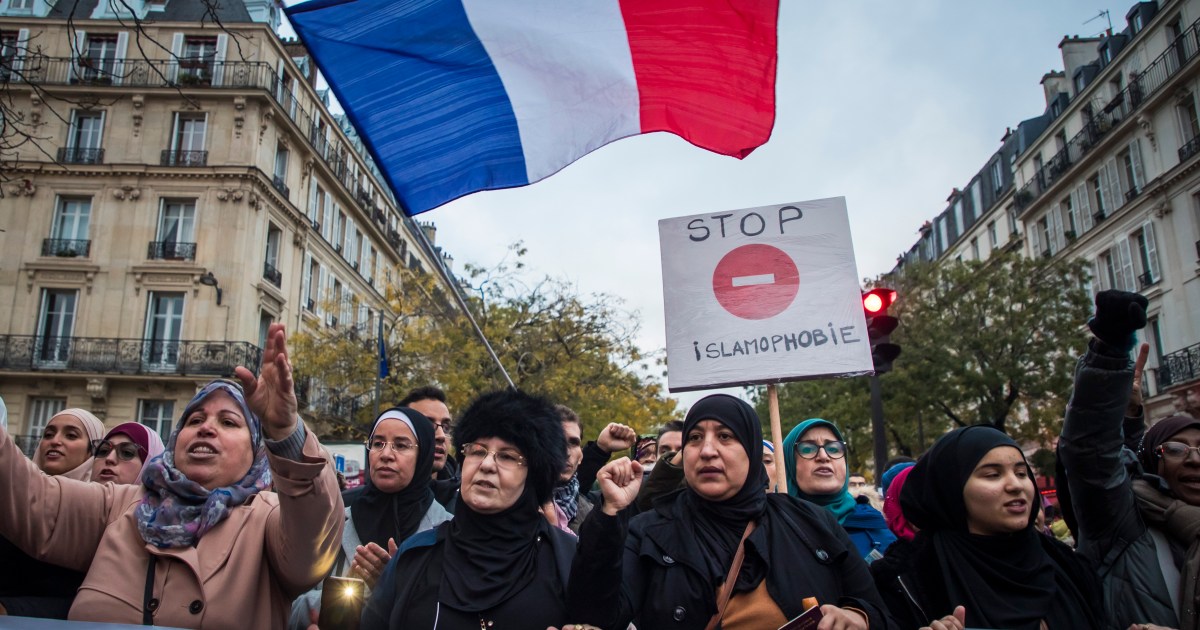 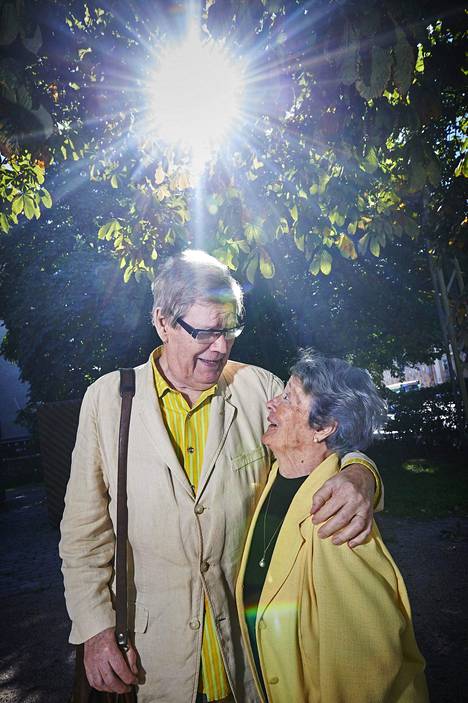 News/Politics 2021-01-22T15:15:49.500Z
In her last interview, Pirkko Liinamaa revealed what she thought about death - uttering touching words at her husband's grave 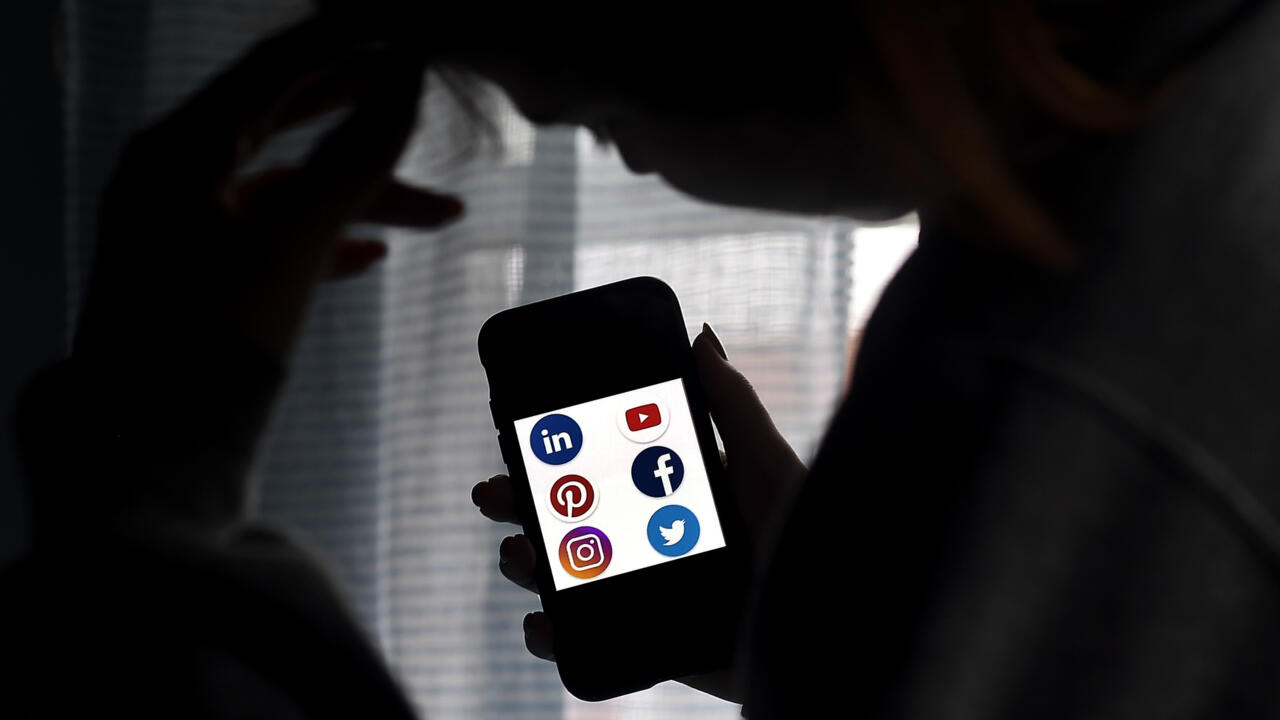 News/Politics 2021-01-22T15:15:04.734Z
The Ministry of Public Security issued a warning on traffic safety during the Spring Festival transport in 2021, and road traffic safety faces severe challenges