Deputy Prime Minister Hong Nam-ki, who had opposed maintaining the stock transfer tax standard at 1 billion won, announced his intention to withdraw from his position.

Deputy Prime Minister Hong came to the National Assembly today (3rd) to reveal the fact that he had made a resignation letter.

It is said that the president immediately rejected his resignation, but it is still unclear whether the deputy prime minister has ended his appreciation.

This is Jeon Byeong-nam reporter.

Deputy Prime Minister Hong Nam-ki said that the reason for the company's expression was to maintain the standard for stock capital gains tax.

Taking responsibility for going as it is, I am telling you that I submitted a resignation letter with a statement of resignation today.]

He said'I will take responsibility', but it was also interpreted as a'protest' against the government's incapacitation by the ruling party.

[Hong Nam-ki/Deputy Prime Minister of Economy: I would like to tell you that it was an irresponsible situation.] When the

company's statement was made public, the ruling party lawmakers were fussed and accused of being irresponsible.

[Yunhudeok / Chairman of the National Assembly substrate (with the Democrats). Balhyeoseo express themselves in the fact that Chief Engineer's no question of Senator status, sikyeoteoyo considerably shrink the budget review and policy questions -

[Yoo Gyeong-jun/Representative of the People's Strength: I would like to ask you to continue to serve as vice-premier with confidence.]

An official at the Blue House said, "President Moon Jae-in immediately rejected his resignation," but Deputy Prime Minister Hong did not clearly say whether he would resign.

[Yang Gyeong-suk/Double Eo-Democratic Party Member: What would you do if it was confirmed that you were petty?

(Because I did my best until the last day….)] The

Blue House said that it would maintain the position of vice-prime minister, saying, "Completion and re-confidence is the final situation."

The Democratic Party's in-house leadership is also in an atmosphere that is concerned about evolution first, asking Deputy Prime Minister Hong to refrain from inquiries on major shareholders at a special committee meeting tomorrow.

Disaster subsidies and telecom expenses support, up to the main shareholder basis.

After the general election, there have been cases where the government was dragged by the ruling party's will, and it is widely criticized that Deputy Prime Minister Hong raised complaints from the bureaucratic society instead. 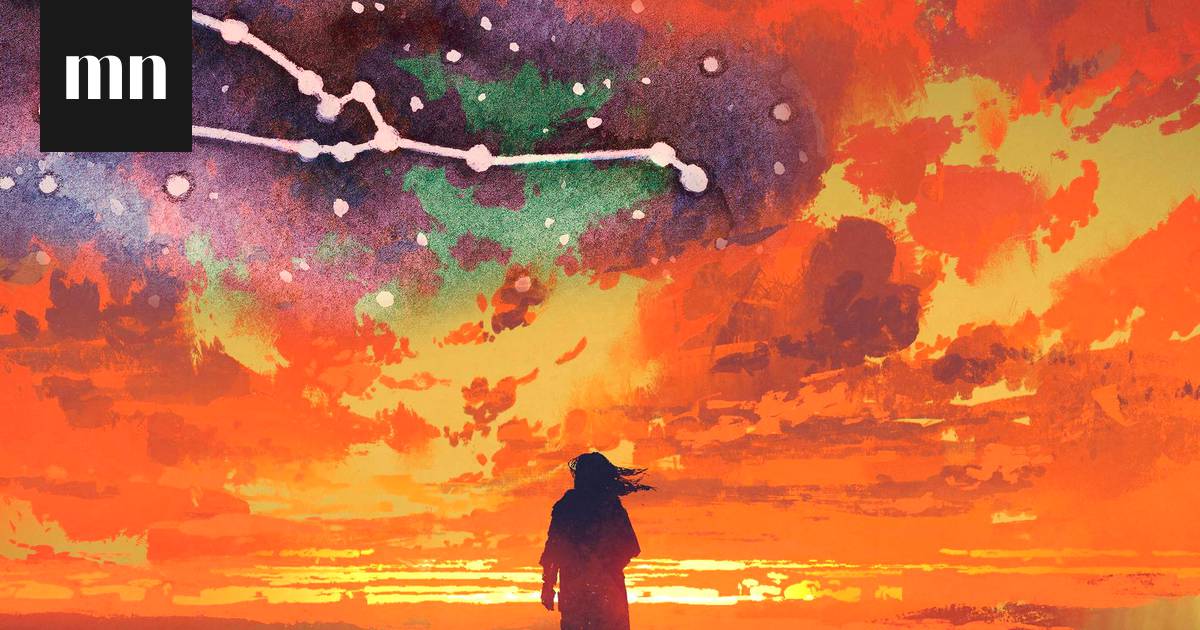 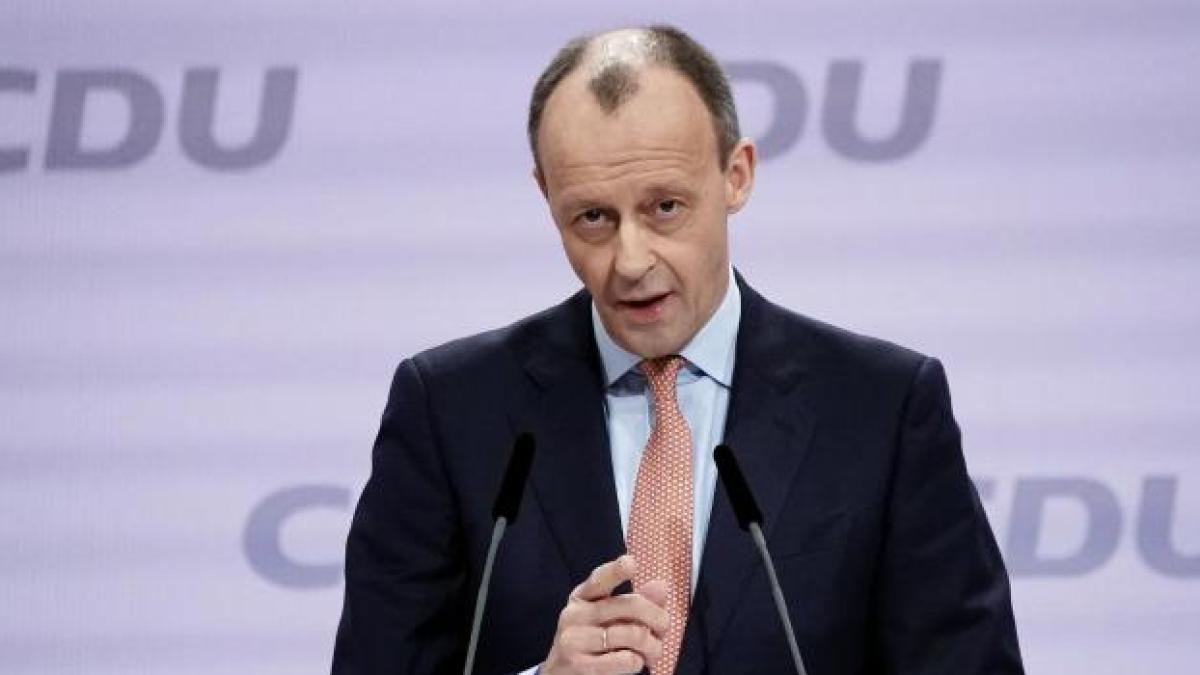 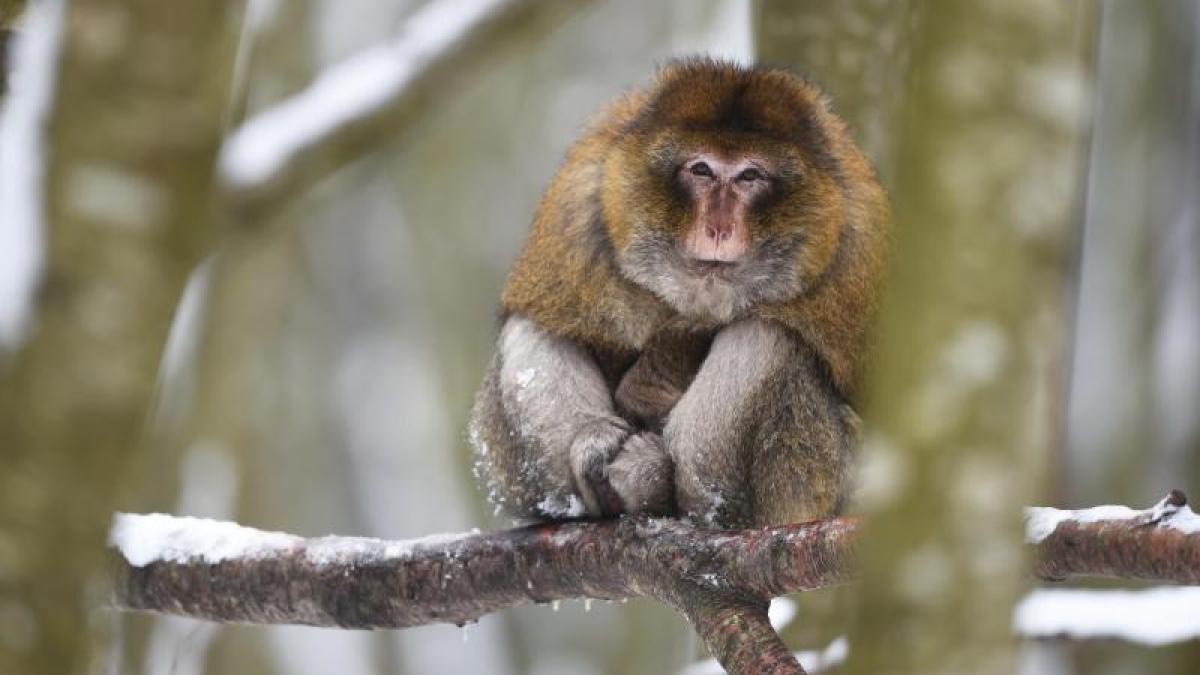 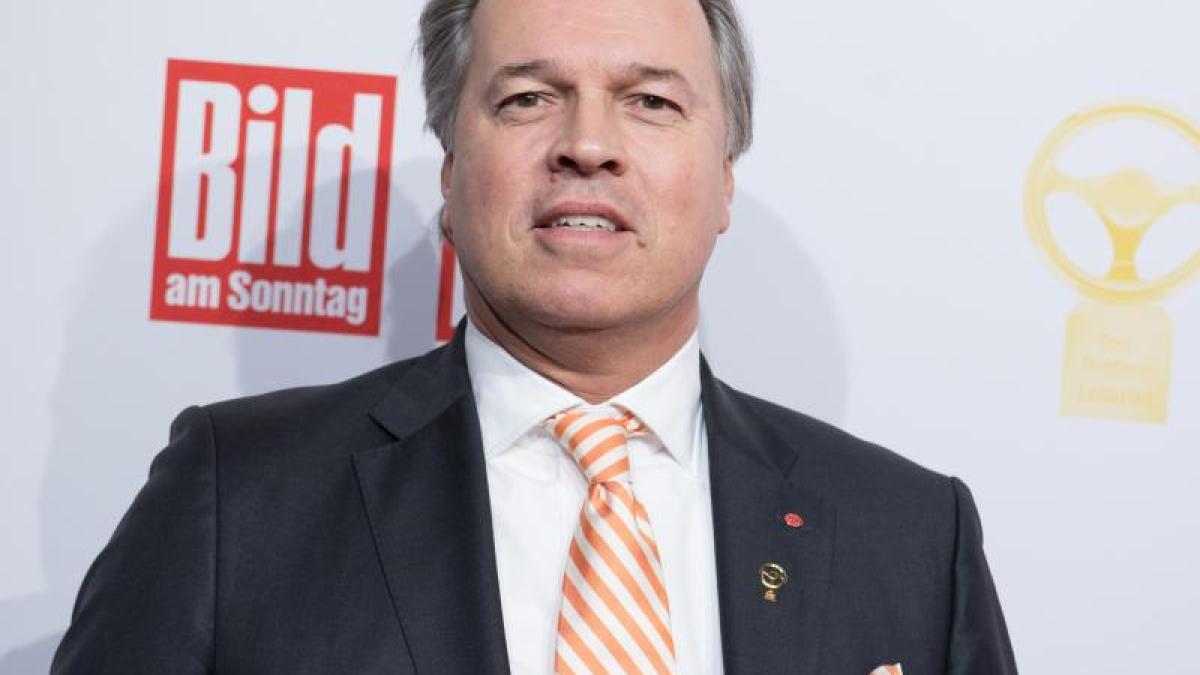 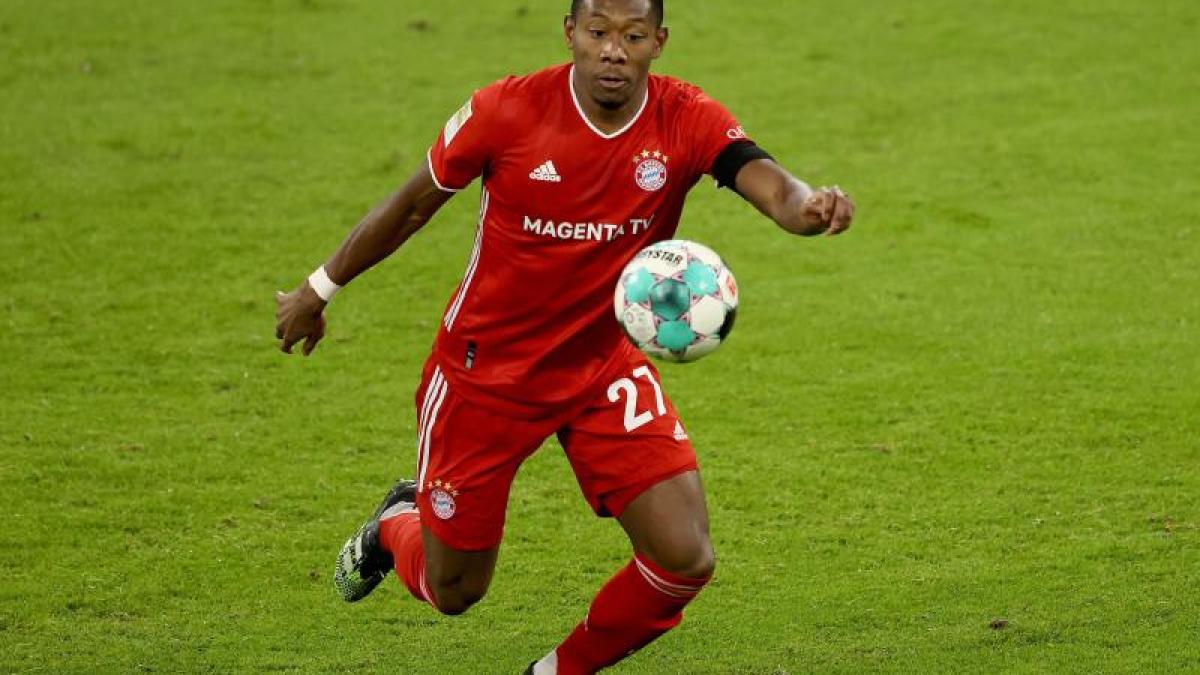