Expectations to reach 9 liras for the dollar .. The Turkish currency will fall to a new low, and for these reasons

The Turkish lira touched a new record today, Tuesday, at 8.4850 against the dollar, ahead of the US presidential elections, the result of which may result in strained relations between the two countries. 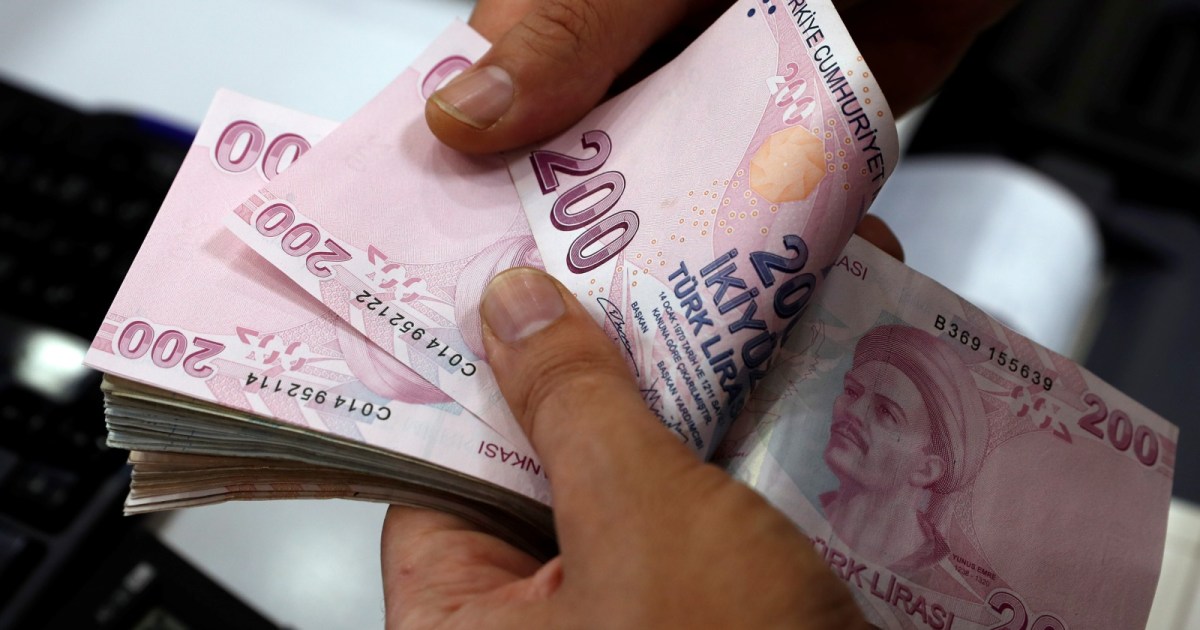 The Turkish lira touched a new record today, Tuesday, ahead of the US presidential elections, the outcome of which may result in strained relations between the two countries.

The lira also declined after data revealed that the annual inflation rate is close to 12%, despite the central bank’s moves to tighten monetary policy.

The lira - the worst performing currency in emerging markets since the beginning of this year - fell 0.5% to 8.4850 against the dollar, compared to 8.4400 at Monday's close.

The currency has fallen 30% since the beginning of the year due to concerns about possible Western sanctions on Turkey, depletion of reserves, double-digit inflation and monetary independence.

The pound fell by more than 7.5% against the dollar last October, which represented the largest decline in more than two years.

The Turkish central bank recently kept the main interest rate unchanged, contrary to the expectations of analysts who expected to raise interest to control inflation and support the lira.

Société Générale expects the Turkish currency to fall to 9 liras against the dollar by the end of the year.