The Renaissance Dam .. An Egyptian, Ethiopian and Sudanese "six-party team" to determine the role of experts in the negotiations

On Sunday, a new round of Renaissance Dam negotiations concluded with the agreement of Ethiopia, Egypt and Sudan to appoint 6 experts (two from each country), to discuss the negotiation method and the role of the African Union experts. 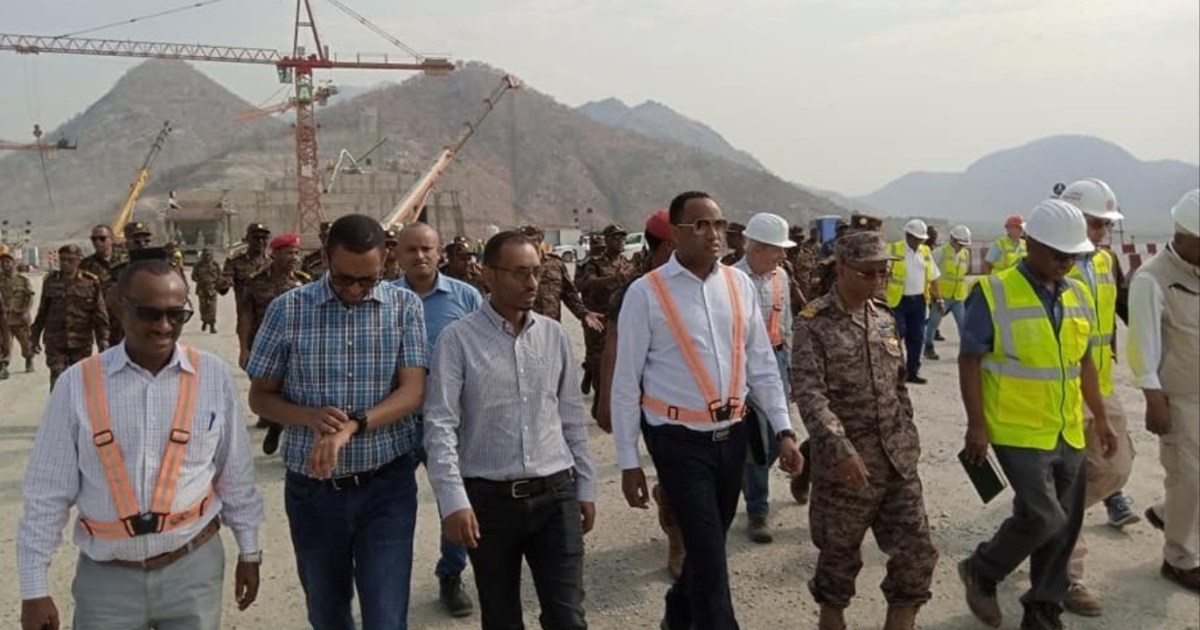 On Sunday, a new round of Renaissance Dam negotiations concluded with the agreement of Ethiopia, Egypt and Sudan to appoint 6 experts (two from each country), to discuss the negotiation method and the role of the African Union experts.

A statement issued by the Ethiopian Ministry of Irrigation and Water said, "The water ministers of the three countries discussed the work plan for the negotiations for the coming days."

The Sudanese Ministry of Irrigation also stated that the Renaissance Dam negotiations session between Sudan, Ethiopia and Egypt agreed to continue discussing the matter through a six-party team that includes two members from each country.

The ministry added in a press statement that Sudan called at the meeting to abandon the previous, unproductive way of negotiating, and to adopt other more effective approaches by giving African Union experts a greater role in converging views.

She added that the Sudanese negotiating team proposed continuing negotiations according to a specific timetable and a clear list of outputs that would be submitted to the African Union, the sponsor of the negotiations.

She said that the meeting extensively reviewed negotiation procedures and contexts, and the expected role of observers and experts appointed by the Union during the upcoming negotiation rounds.

Cairo fears the negative impact of the dam on the flow of its annual share of the Nile River water, which amounts to 55.5 billion cubic meters.

While Addis Ababa says that it does not aim to harm the interests of Egypt or Sudan, and that the dam is necessary to generate electricity and achieve development in Ethiopia.

In February, Washington hosted negotiations between the three countries, at the conclusion of which Egypt signed a tripartite agreement on the rules for filling the dam, while Ethiopia refrained from signing and Sudan reserved.

Addis Ababa insists on completing the filling of the dam even if it does not reach an agreement with Cairo and Khartoum, which the latter two refuse.