Leena made a real discovery at the flea market for 80 cents - these popular spice jars usually cost a lot more, the expert says 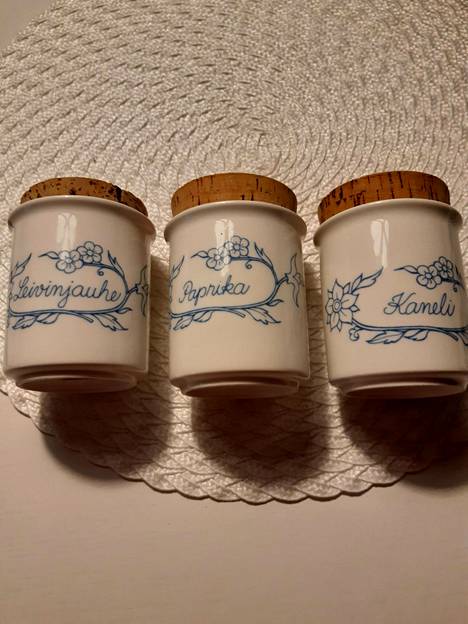 Sometimes you can come across good finds on a flea market trip: a few euros of jewelry can be worth 1,500 euros, as our expert recently said.

Even if the findings are not worth thousands of euros, saving will always cheer up your mind.

This is what happened to Leena from Turku recently at a local self-service flea market.

The Arabian spice jars found on the flea market shelf were familiar to Leena, as she had recently sent them as a gift to a friend living in Canada.

At that time, Leena had paid eight euros a piece for the jars.

But no, the price was really only 80 cents a piece.

Leena's Arabia spice jars belong to Raija Uosikkinen's Blue Kitchen series, which was made from the 1980s to the early 1990s. Photo: Leena's home album

A total of three old jars of spices went on the journey of Leena, who is recognized as a friend of Arabia.

Thus, a total of only 2.40 euros was spent on shopping.

- This time I think I'll keep them myself.

Or who knows, maybe I'll send these to Canada too.

- The value of a jar in good condition is usually 15-20 euros per piece.

This is the ceramic artist Raija Uosikkinen's Blue Kitchen series, which was made from the 1980s to the early 1990s.

According to Siekkinen, Arabia spice jars and other storage boxes are currently very popular interior decoration and utility items.

- In the current interior design, which favors less extra goods, these types of objects are bought specifically for use, Siekkinen points out.

Have you made a great discovery at the flea market? 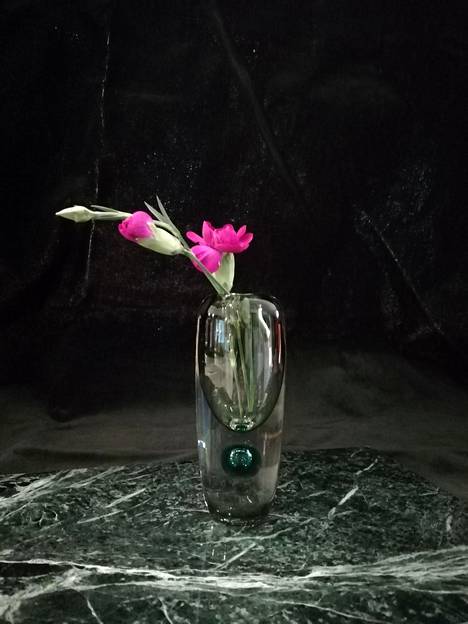 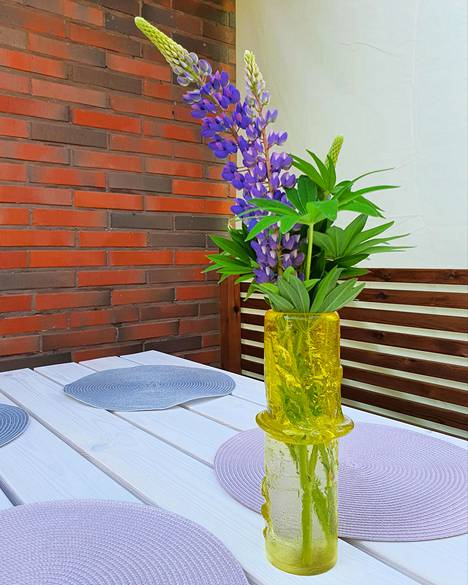 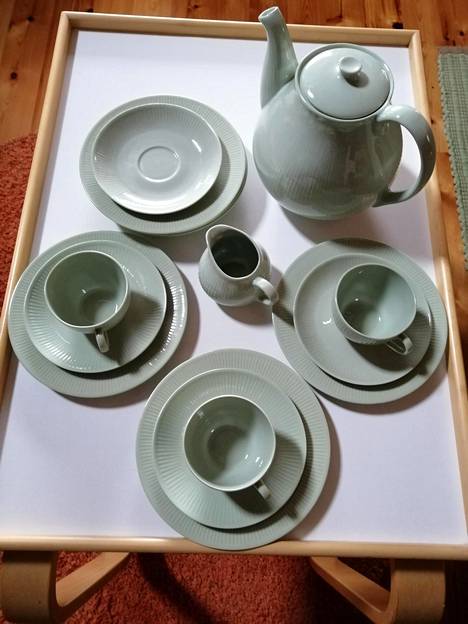 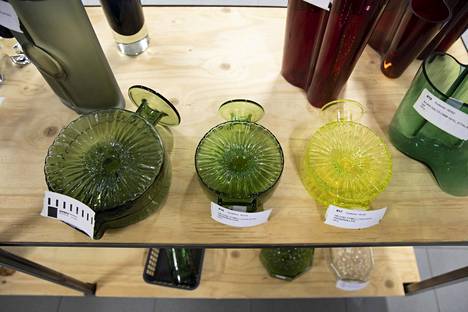 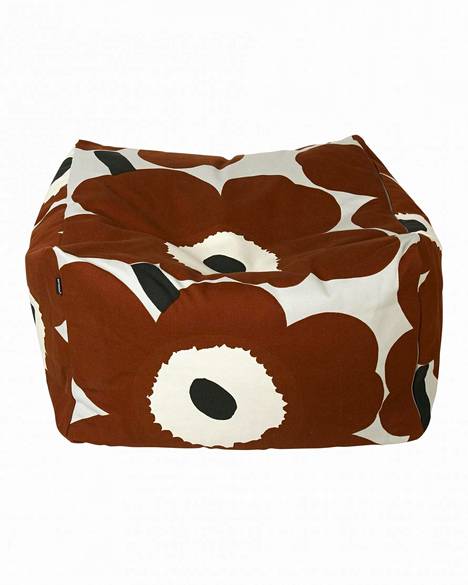 News/Politics 2020-07-31T12:43:21.529Z
Many Finns succumb to a common mistake with online flea markets, which can ruin your earnings - these goods and clothes are in demand in the early autumn 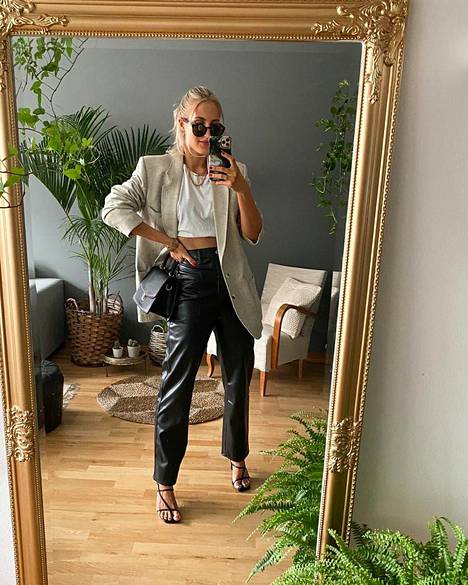 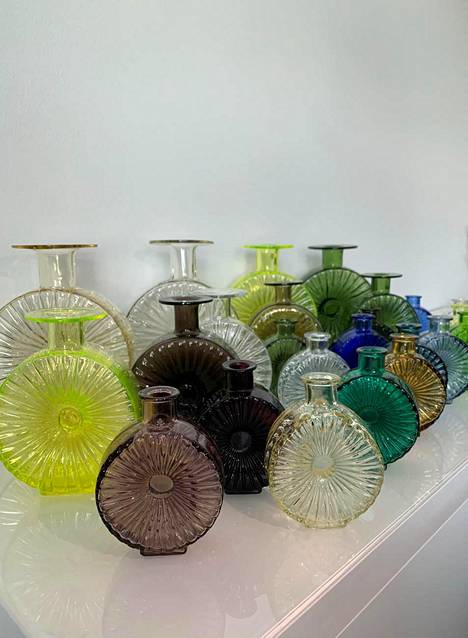 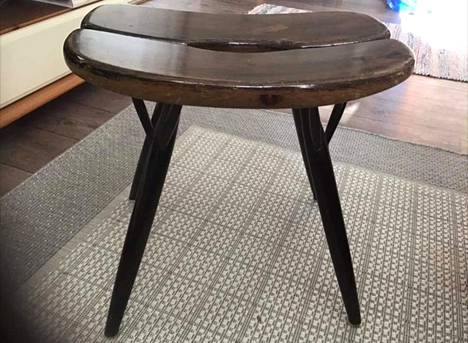 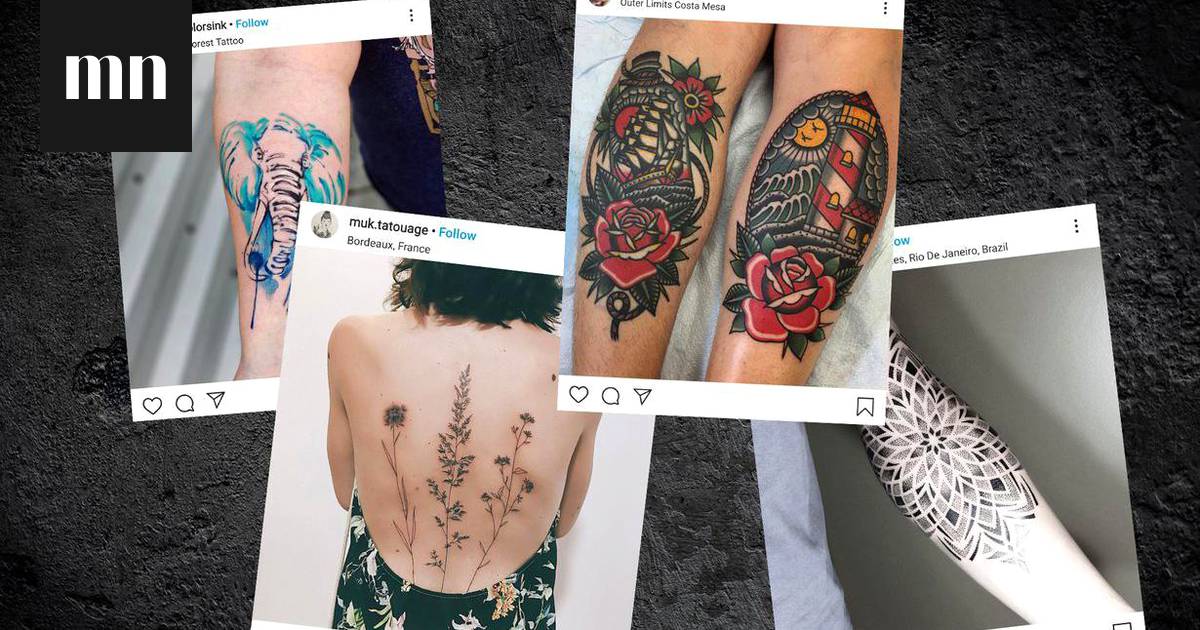