Viruses: home-made visors to support under-equipped Venezuelan doctorsCaracas (AFP) A rivet, two rivets and the visor is ready: in a poor district of Caracas, five young Venezuelans are making facial protections that they offer to doctors, largely under-equipped in their fight against the coronavirus pandemic. "It's our duty", explains Angelo Rangel from the workshop in the El Cementerio district where he makes the protective screens with four friends. Since they 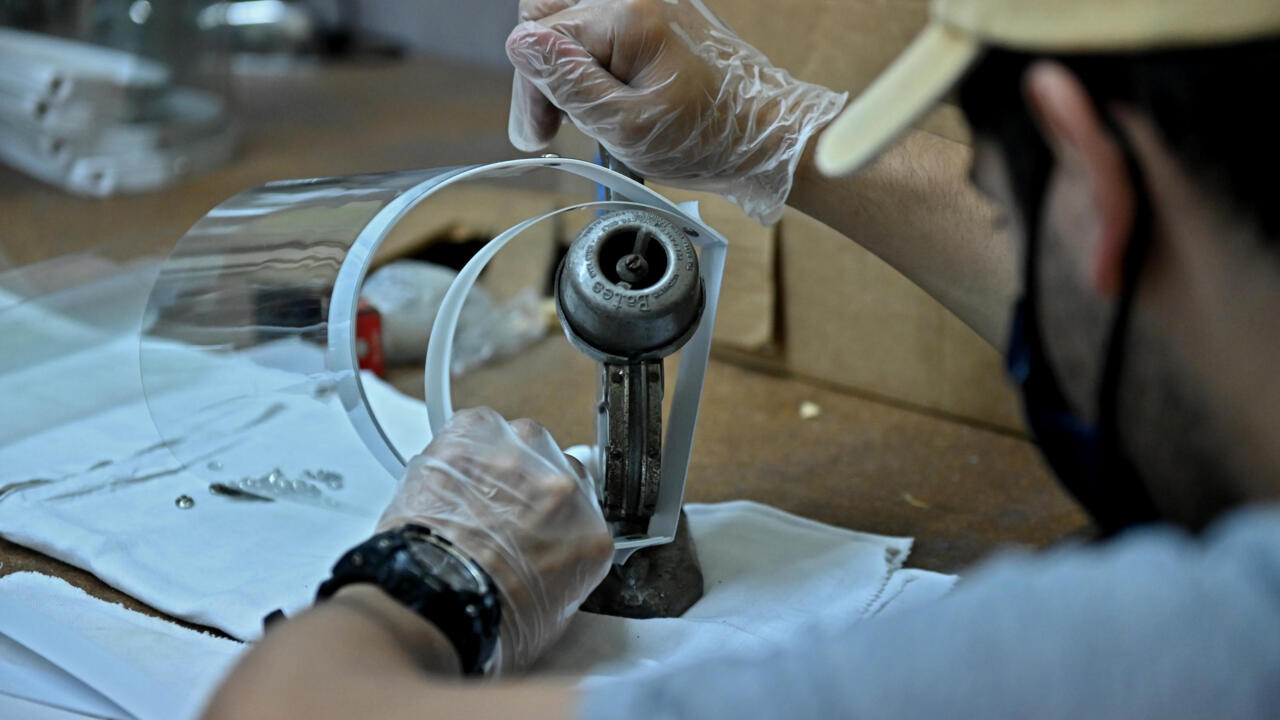 A rivet, two rivets and the visor is ready: in a poor district of Caracas, five young Venezuelans are making facial protections that they offer to doctors, largely under-equipped in their fight against the coronavirus pandemic.

"It's our duty", explains Angelo Rangel from the workshop in the El Cementerio district where he makes the protective screens with four friends.

Since they started getting their hands dirty in July, they have already manufactured 720 units, all of which have been donated to healthcare professionals through non-governmental organizations.

From rivets and pliers, to the protective visor and head strap, all of the gear has been purchased through donations.

"I don't have a factory, I don't work for the State, I am just a drop of water in the middle of the ocean. I do what I can", explains Angelo, who earns his living. by working for NGOs.

He sees in his voluntary activity "a duty" which allows him to stay in Venezuelan society, plunged into the worst economic crisis in its recent history.

The protective equipment made available to doctors, nurses and stretcher bearers "is very limited" in public establishments, underlines Mauro Zambrano, union official in the hospital environment in Caracas.

According to him, only half of the needs for gloves and surgical masks are met in hospitals in the capital.

Doctors are also sometimes forced to use the masks several times.

So the material that Angelo and his friends make, even if it is far from being "sufficient" represents "an invaluable help", emphasizes Mauro Zambrano.

But visors do not replace masks.

In France, wearing only one of these protective screens without a mask leads to a fine in places where wearing a mask is compulsory.

In other countries, visors complement the mask.

The government of Socialist President Nicolas Maduro prides itself on having succeeded in "curbing" the pandemic thanks to a containment system called "7 + 7" where a week of strict containment alternates with a week of "relaxed" containment.

Officially, Venezuela, a country of 30 million inhabitants, has recorded just over 90,000 cases of coronavirus and around 800 deaths linked to the disease.

But NGOs like Human Rights Watch and the Venezuelan opposition believe these figures are far below the reality.

The Venezuelan NGO Médicos unidos (United Doctors) has thus identified 237 deaths due to Covid-19 in the medical environment alone.

The room where Angelo and his friends make visors was a former sewing workshop.

In lieu of rent, the five young people give, when they can, drugs to the landlord.

"Now we really know how to do a bit of everything," said Leyermer Mujica, 24-year-old pastry chef, who, when his hands are not in the cream and the eggs, uses pliers to fix the rivets on the visors.

But Angelo, Leyermer and their friends were quickly overtaken by the Venezuelan reality ... and the galloping inflation which reached 844% between January and September, according to figures from the Central Bank.

Today, even prices expressed in dollars are subject to inflation.

And the three dollars that volunteers spent on each visor when they first started are now far too fair.

"You have to look a lot" to find the material, sums up Angelo. 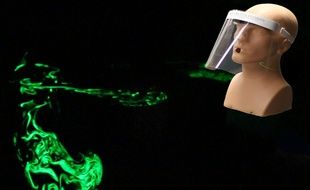 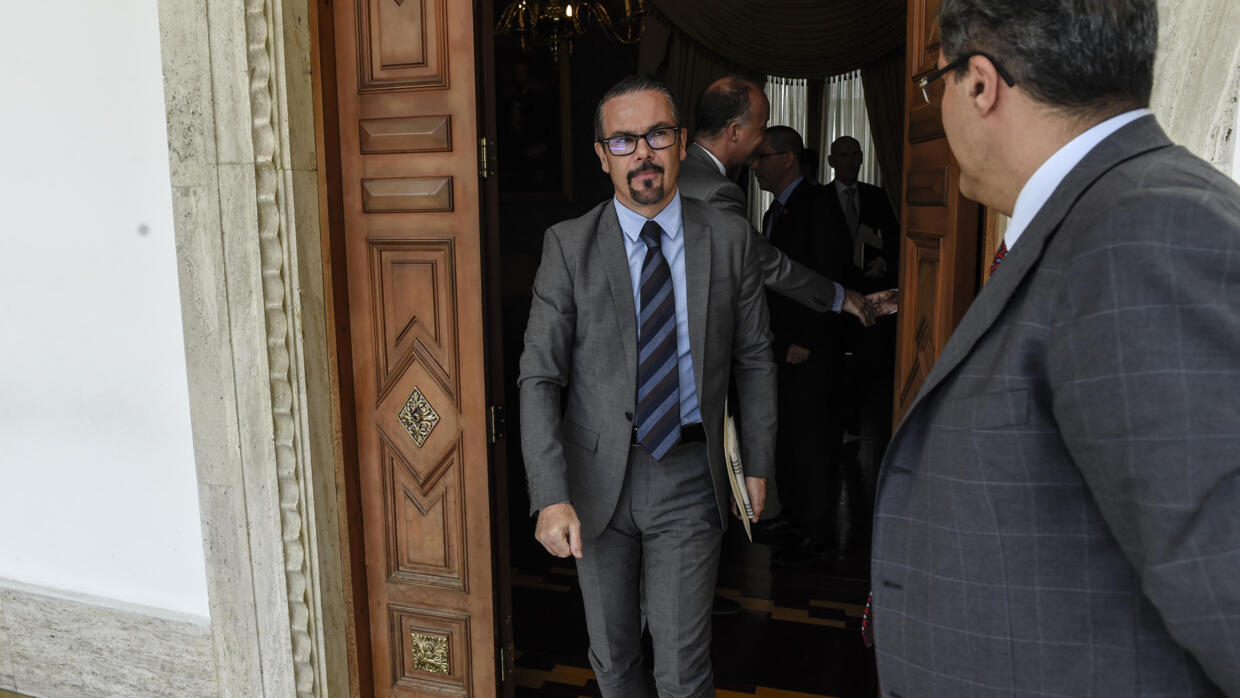 News/Politics 2020-05-14T09:25:39.442Z
Neither water nor electricity, France denounces the treatment inflicted by Venezuela on its embassy 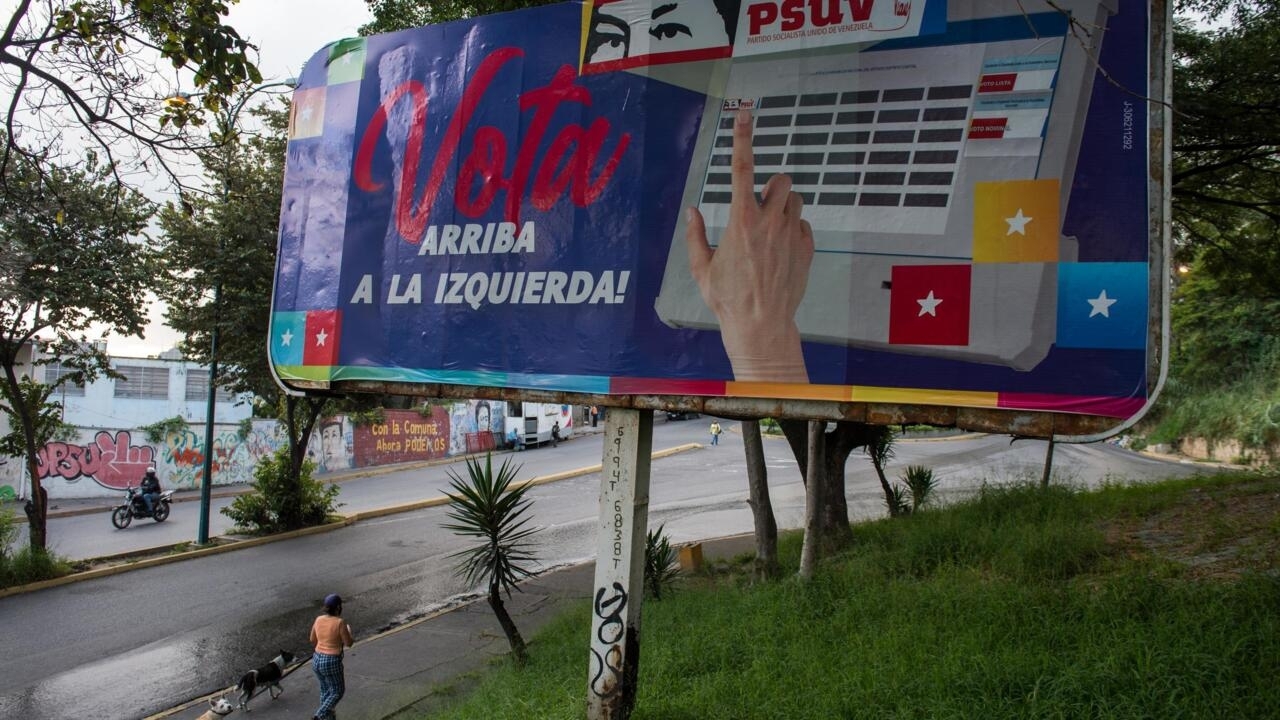 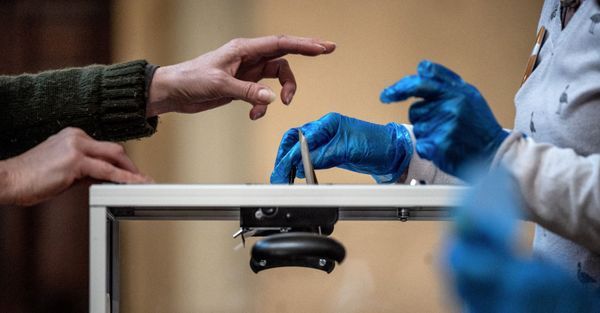 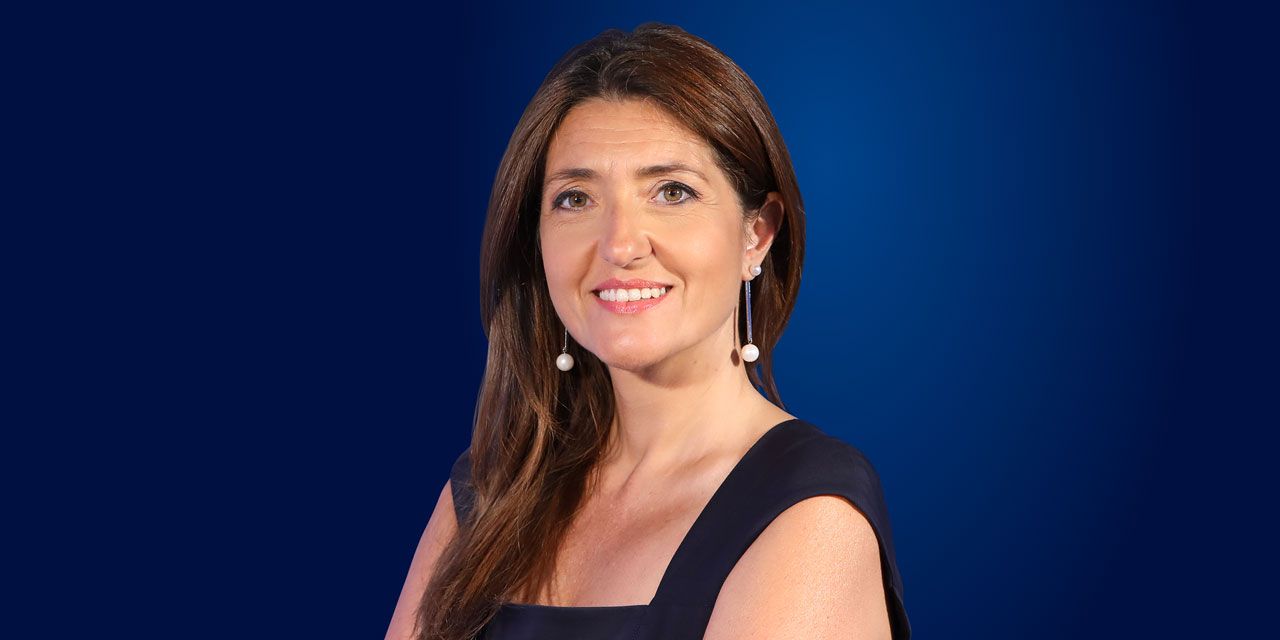 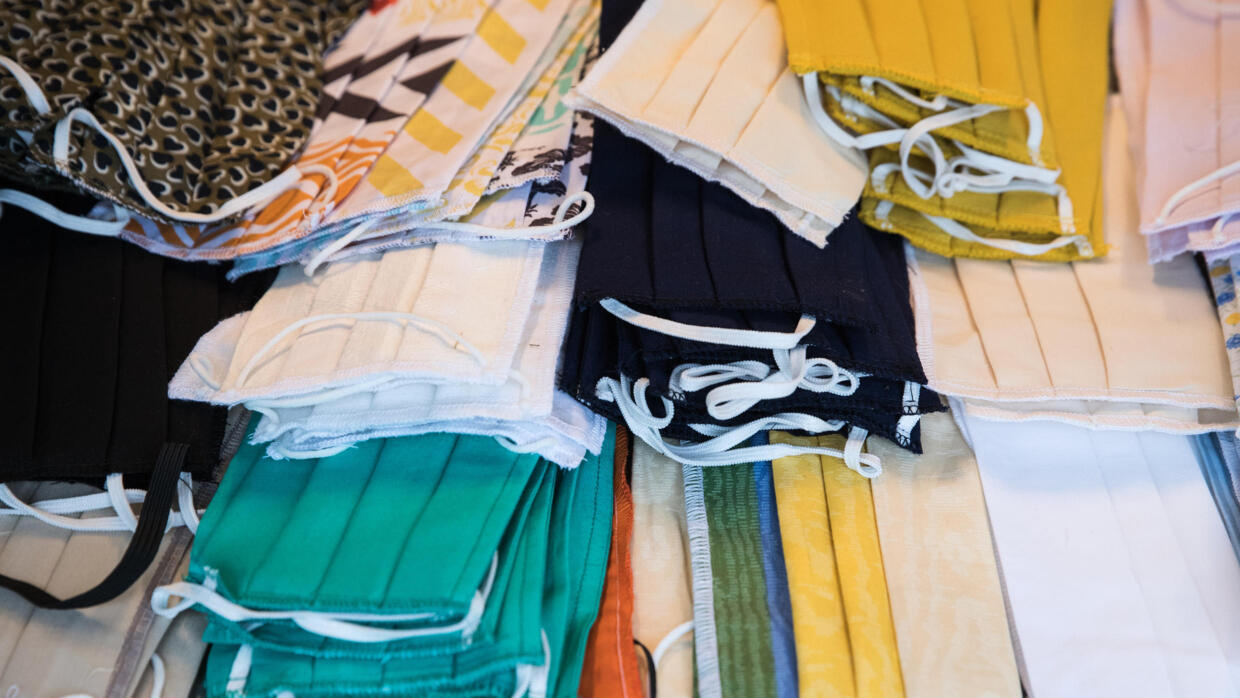 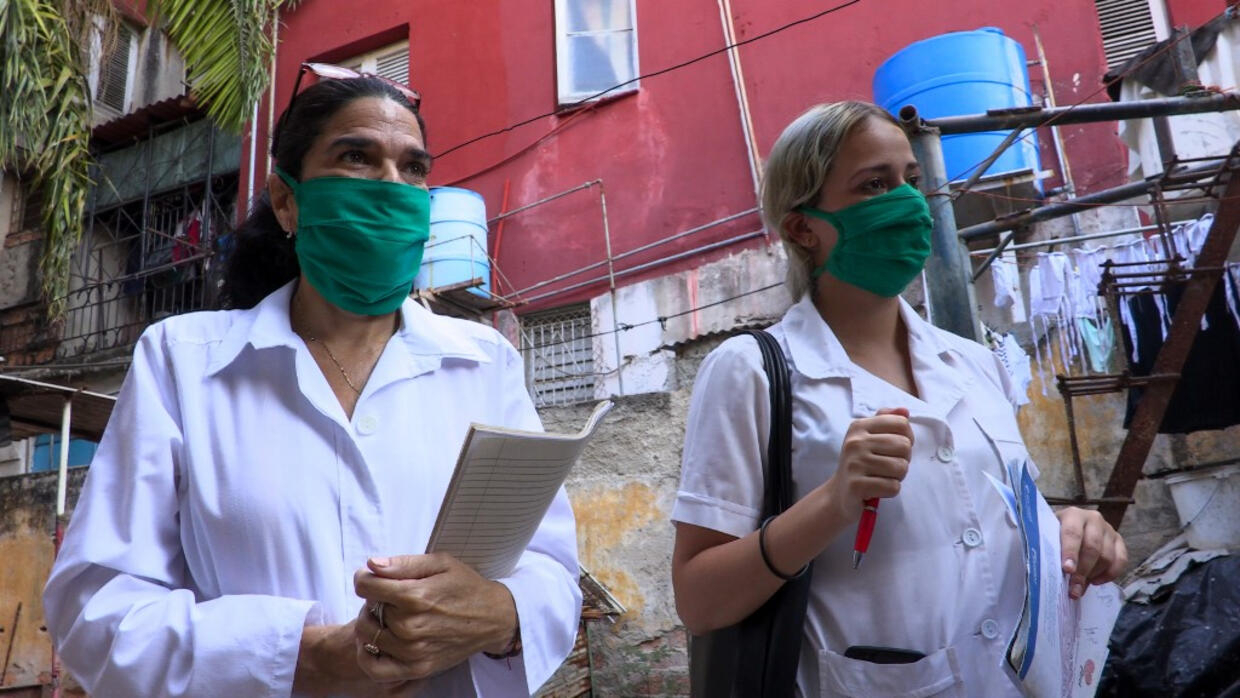 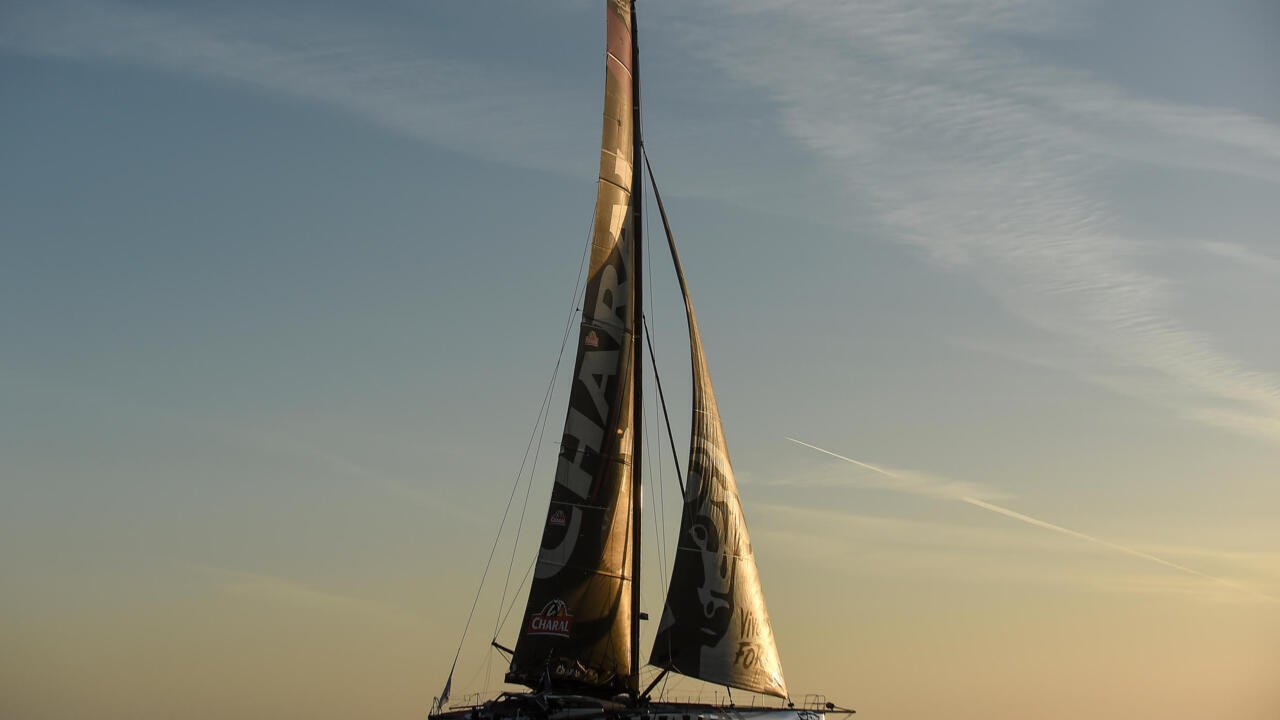 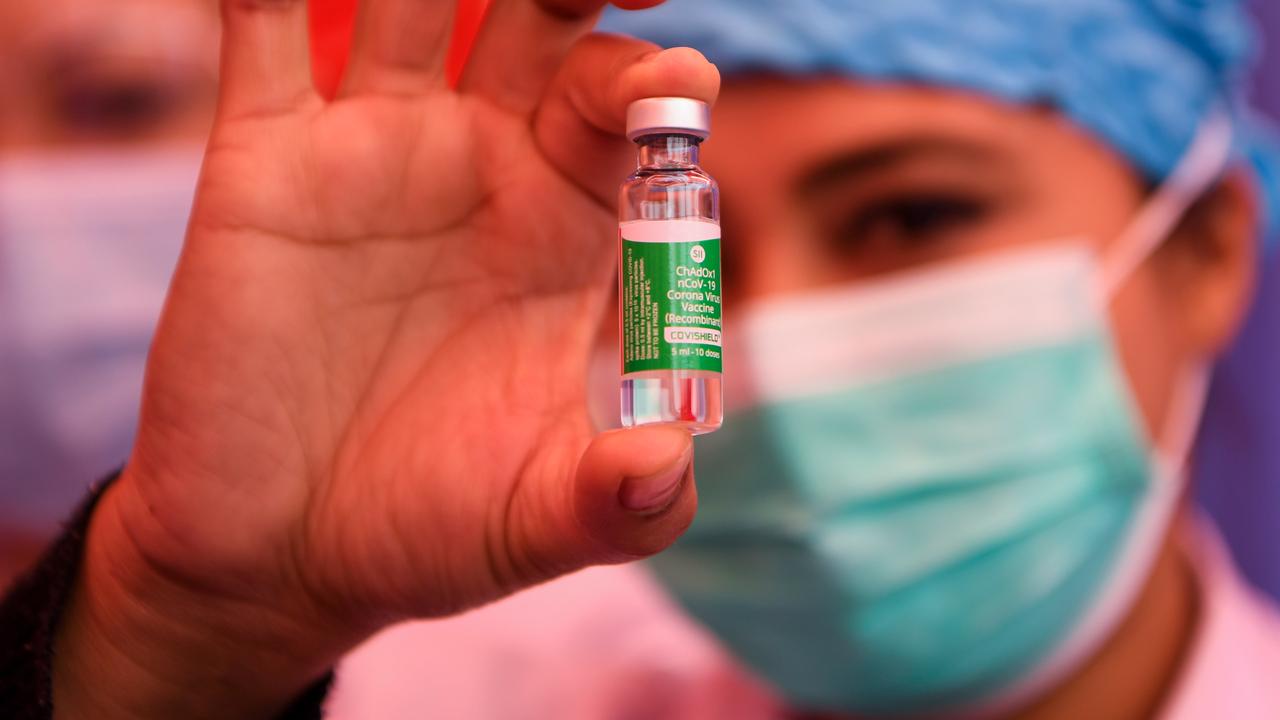 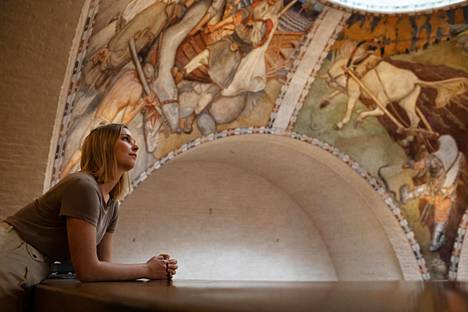 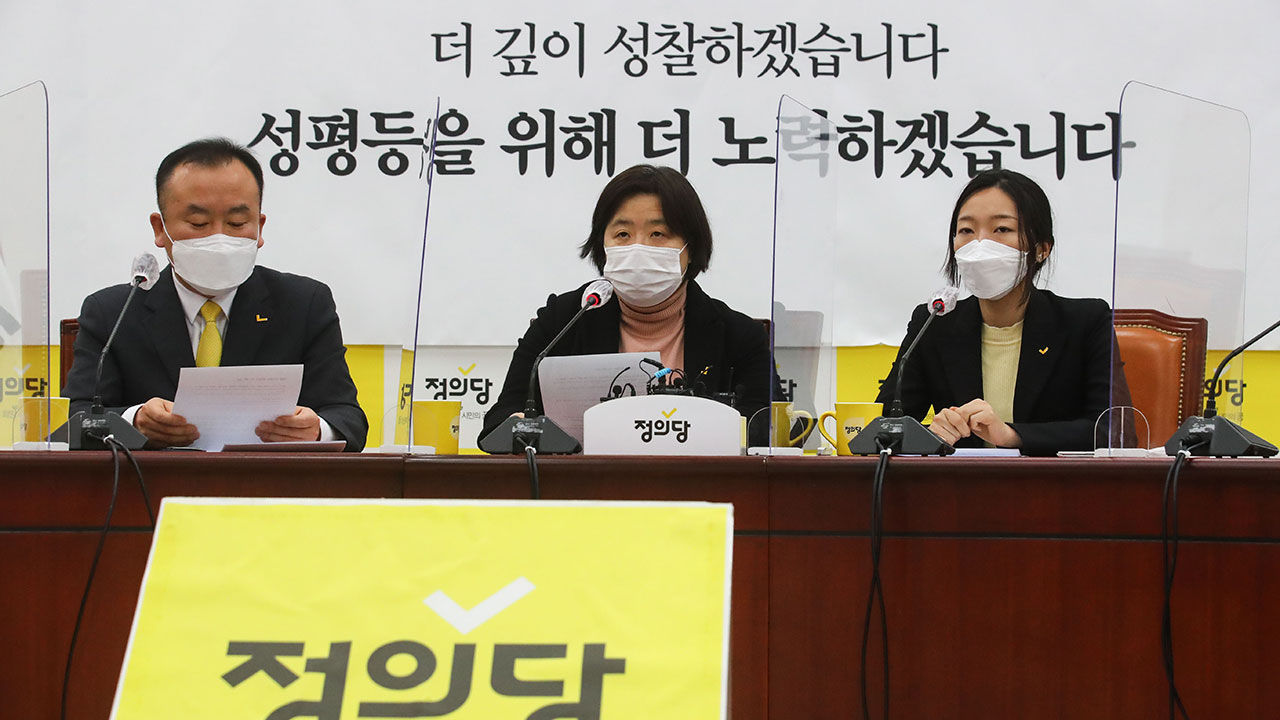