SJ is increasing the number of bookable seats on its trains and at the same time encouraging its passengers to use the location map to book a seat next to a blocked seat. But several people that SVT Nyheter has been in contact with testify that the system does not work. - I do not know if I dare to travel with SJ again, says train traveler Ewelina Axell. 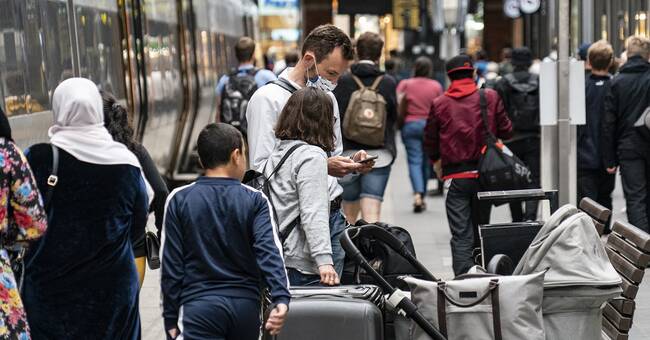 In order to keep her distance during the trip, Ewelina Axell was careful to choose a seat next to a blocked seat when she booked her SJ ticket between Huskvarna and Stockholm.

- But both on the way there and on the way home, another person was sitting in the seat next to mine.

One of them told me that she had booked her ticket through customer service.

Ewelina contacted SJ's customer service to tell them what had happened, and received the answer that the place had been bookable in their system.

- I have a planned train journey in a few weeks but I do not know if I will carry it out now that the corona is increasing.

I do not know if I dare to travel with SJ again, she says.

SJ: These are very few travelers

She travels once a month with SJ so that her daughter can meet her father.

- I have made sure to book the trips well in advance so that we can sit next to each other or next to a blocked seat, but most recently today a woman came and sat down next to my daughter.

When I contacted train hosts, they said that it could be like that in the system, she says.

At SJ, they are aware of the problem but say that it concerns very few affected travelers.

- I do not know what the reason was in these cases, but it may happen that a traffic error occurs which means that we need to rebook passengers from one train to another at short notice and then possibly a blocked place can be booked, says Tobbe Lundell, SJ's press manager.

Train hosts: Happens at least once a week

SVT has also spoken to a train host who works for SJ and who wishes to remain anonymous.

She says she is confronted with at least one traveler a week who complains that a blocked seat has been booked.

- It happens on trips that are fully booked, especially during the weekends.

Another big problem is that many people do not know that there is a place map at all, but expect that they will always avoid sitting next to someone else, according to the train host.

Many are also annoyed that it is too crowded in the carriages.

- I have colleagues who have started shouting "You have made an active choice to travel" or "Here we are all healthy", because you are tired of all the angry comments.

It was a time last summer when I could barely walk through the train because people were so angry, she says. 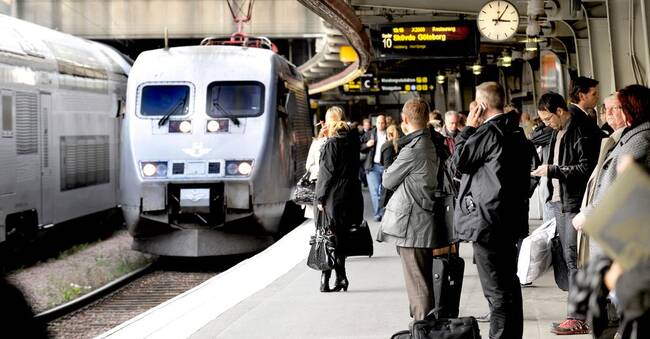 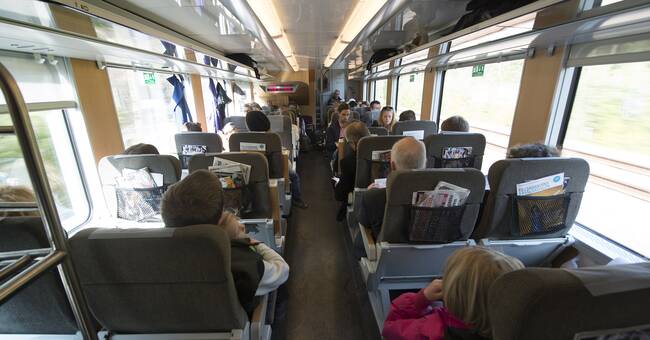 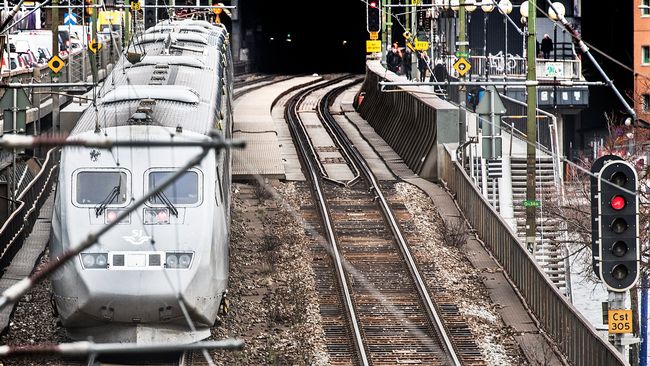 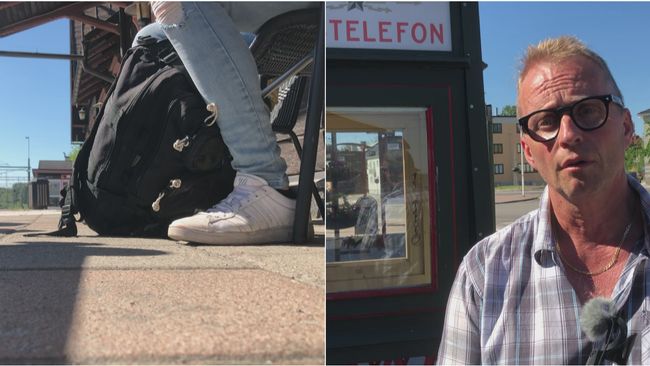 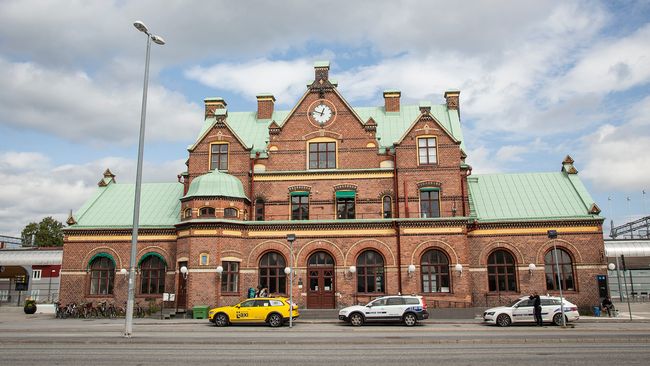 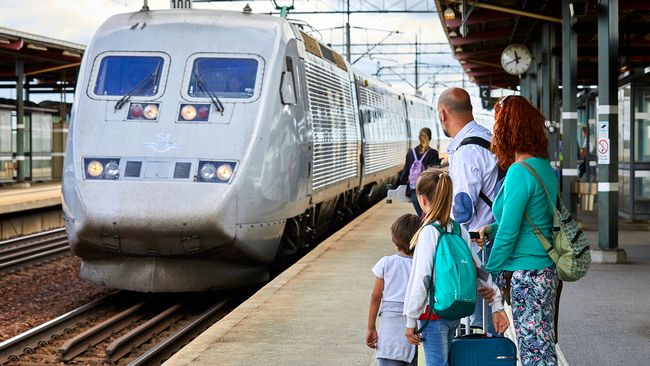 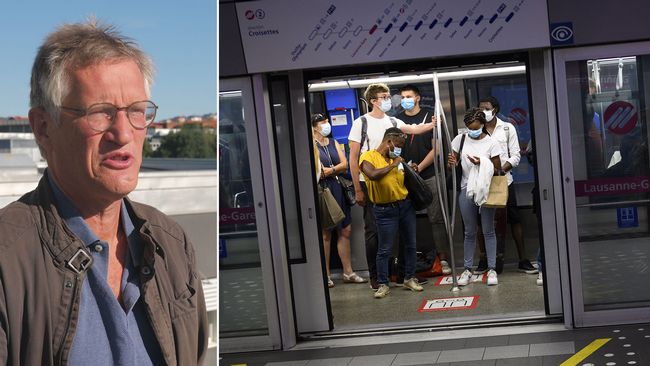 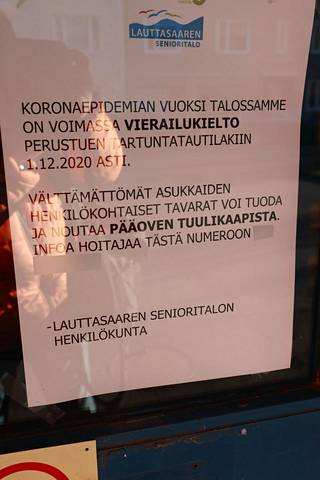 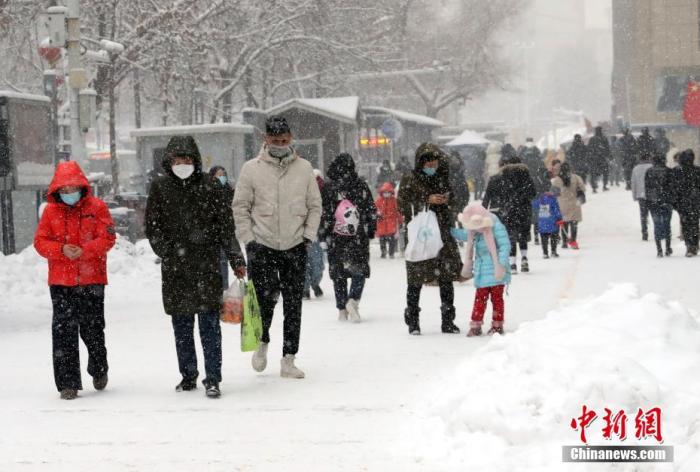 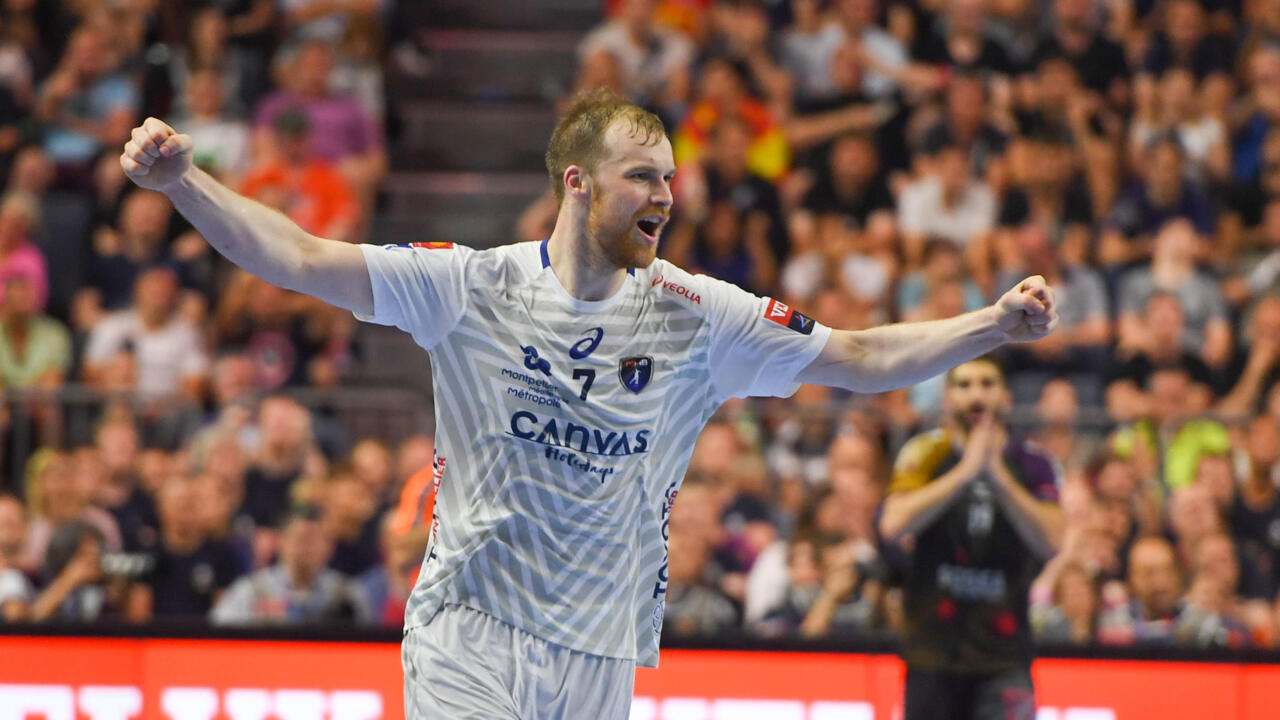 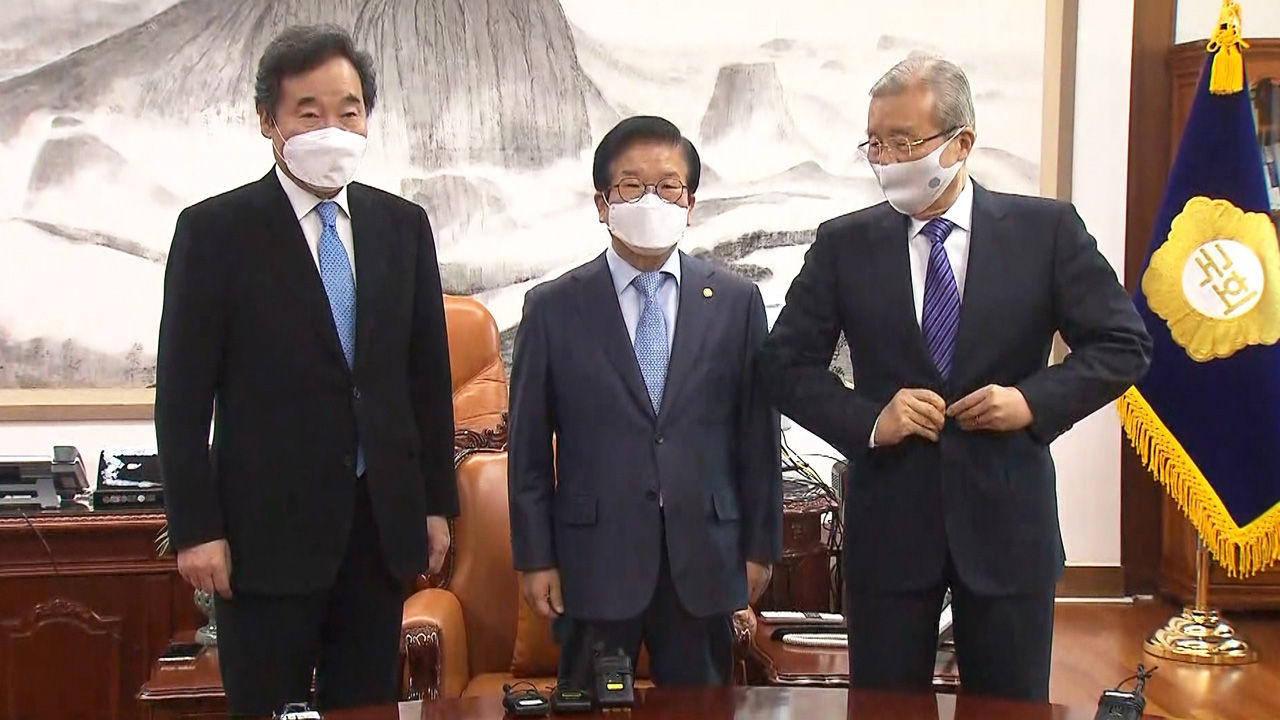