French police on Saturday arrested a suspect in the investigation into the shooting of a Greek Orthodox priest in the city of Lyon, French news agency AFP reports. 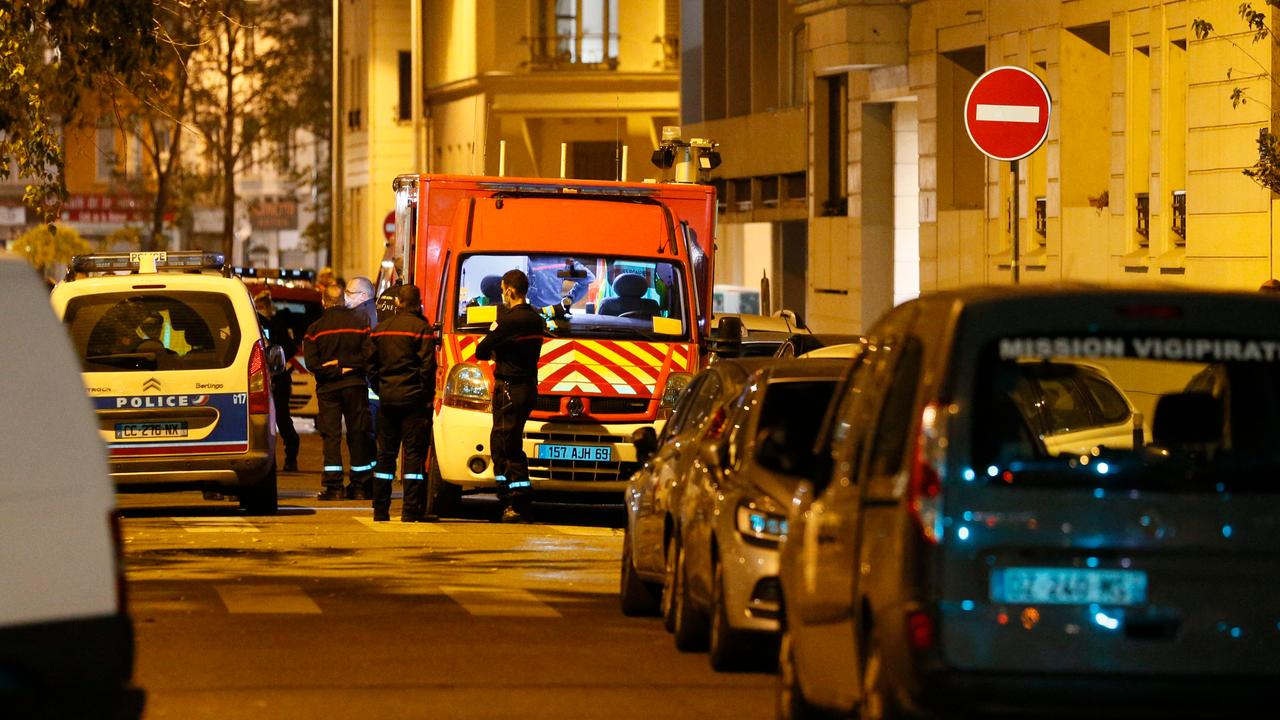 French police on Saturday arrested a suspect in the investigation into the shooting of a Greek Orthodox priest in the city of Lyon, French news agency

The suspect was arrested at a kebab shop in the third arrondissement of Lyon.

It is not known whether it concerns the perpetrator and whether the police are still looking for others.

The incident happened around 4 p.m. on Saturday in the city's seventh arrondissement.

The clergyman would have been shot twice when he was closing the church.

He was seriously injured in the process.

The area around the Jean Macé district is closed.

The French Ministry of the Interior is calling to stay out of the area surrounding the incident.

The security services are present with several units.

Police do not assume a terrorist motive

Gregory Doucet, the mayor of Lyon, says that the motive of the perpetrator is still unclear.

For the time being, no terrorist motive is assumed.

A murder investigation has been opened.

According to French media, it may be a personal settlement: the priest is said to have had a fight with a man who attacked him at the time.

France is on edge after a series of terrorist acts by Muslim extremists in recent weeks.

On Thursday, three people were killed with a knife in a Catholic church in Nice.

More than two weeks earlier, a teacher was beheaded for showing cartoons of the Muslim Prophet Muhammad in a class on freedom of speech.

The country has had the highest threat level since Thursday.