Mourning in the world of cinema and entertainment. Among the roles that had consecrated him that of James Bond, 007: in his palmares there are an Oscar, two Bafta awards and three Golden Globes

The Scottish actor died at the age of 90, famous above all for having first brought the character of James Bond to the big screen and having played him in seven films of the 007 saga, born in 1953 from the pen of the British writer Ian Fleming.

He was knighted by Queen Elizabeth II at Holyrood Palace in 2000. In August he celebrated his 90th birthday.

The actor has starred in several other successful films including 'Hunt for Red October', 'Indiana Jones and the Last Crusade', 'The Rock', 'The Name of the Rose'.

He earned an Oscar in 1988 as a supporting actor in 'The Untouchables', alongside Robert De Niro and Kevin Costner.

Gentiloni: "A myth that goes away"

"A myth that goes away: Sean Connery".

European Commissioner for Economy Paolo Gentiloni dedicates a tweet to the memory of the actor who died today with a link to the BBC article. 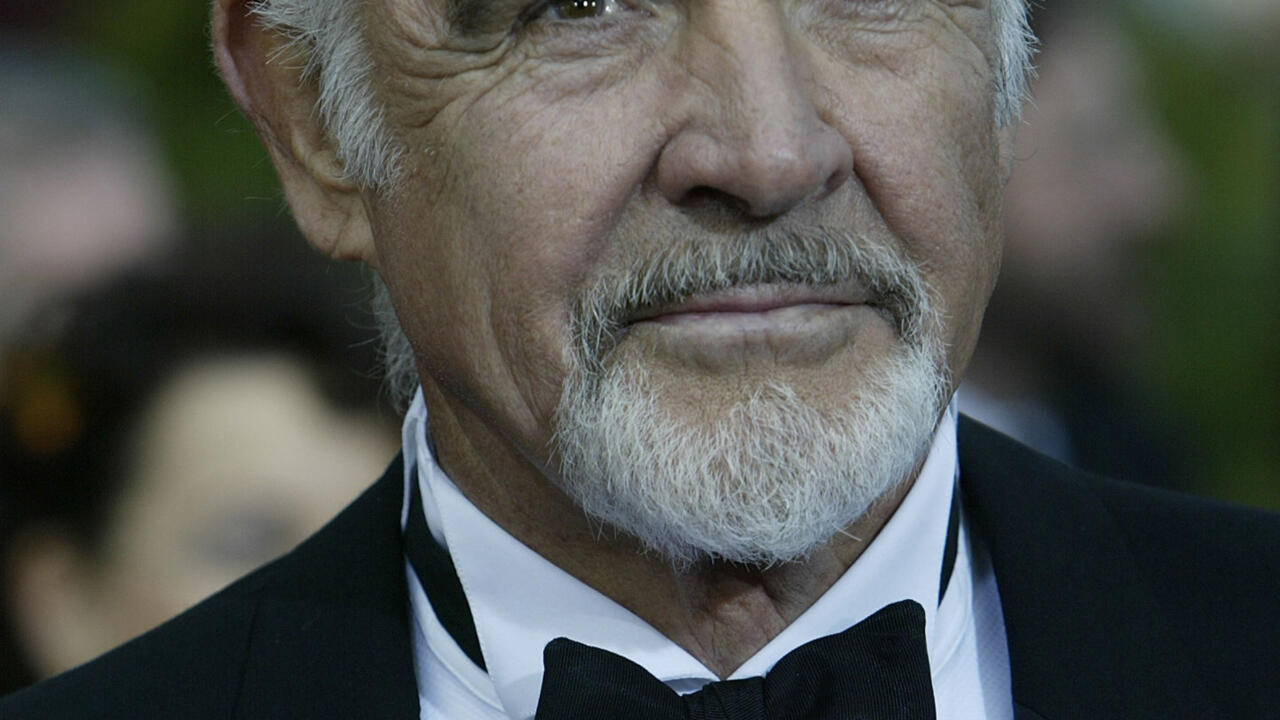 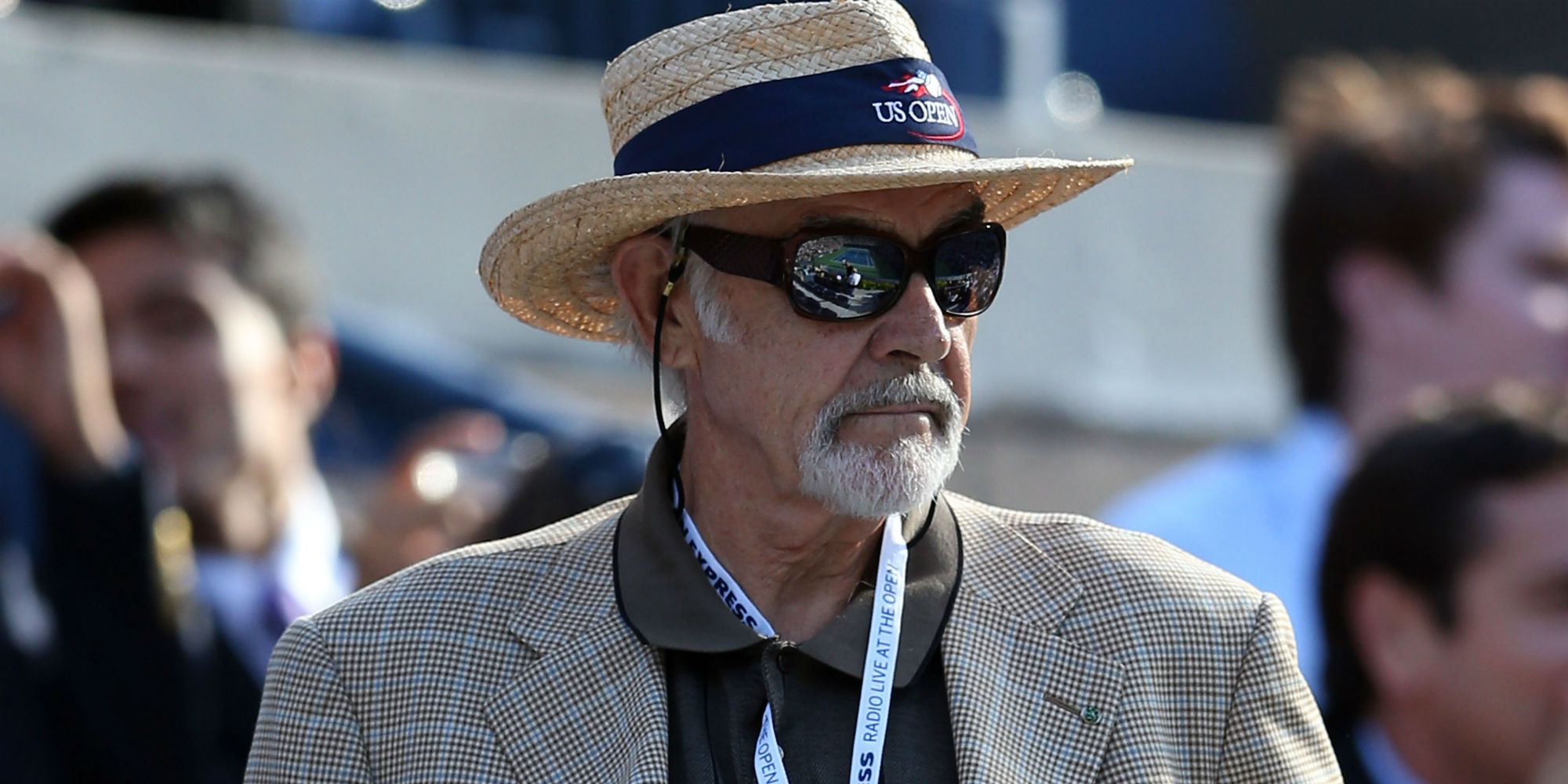 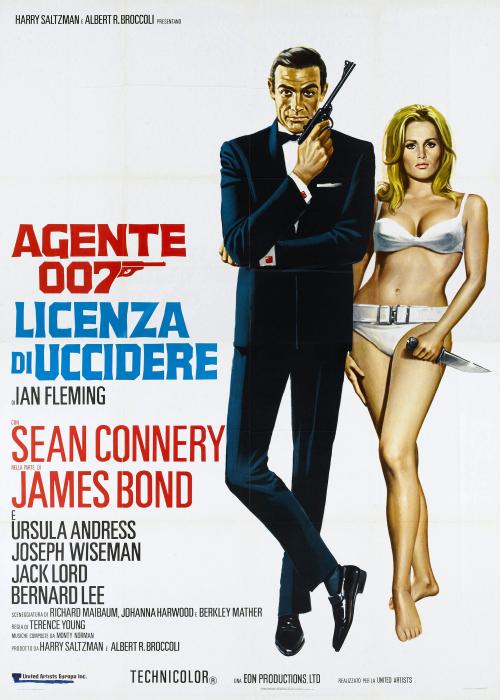 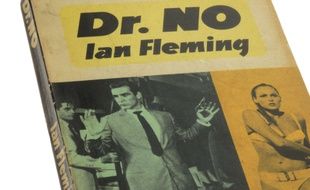 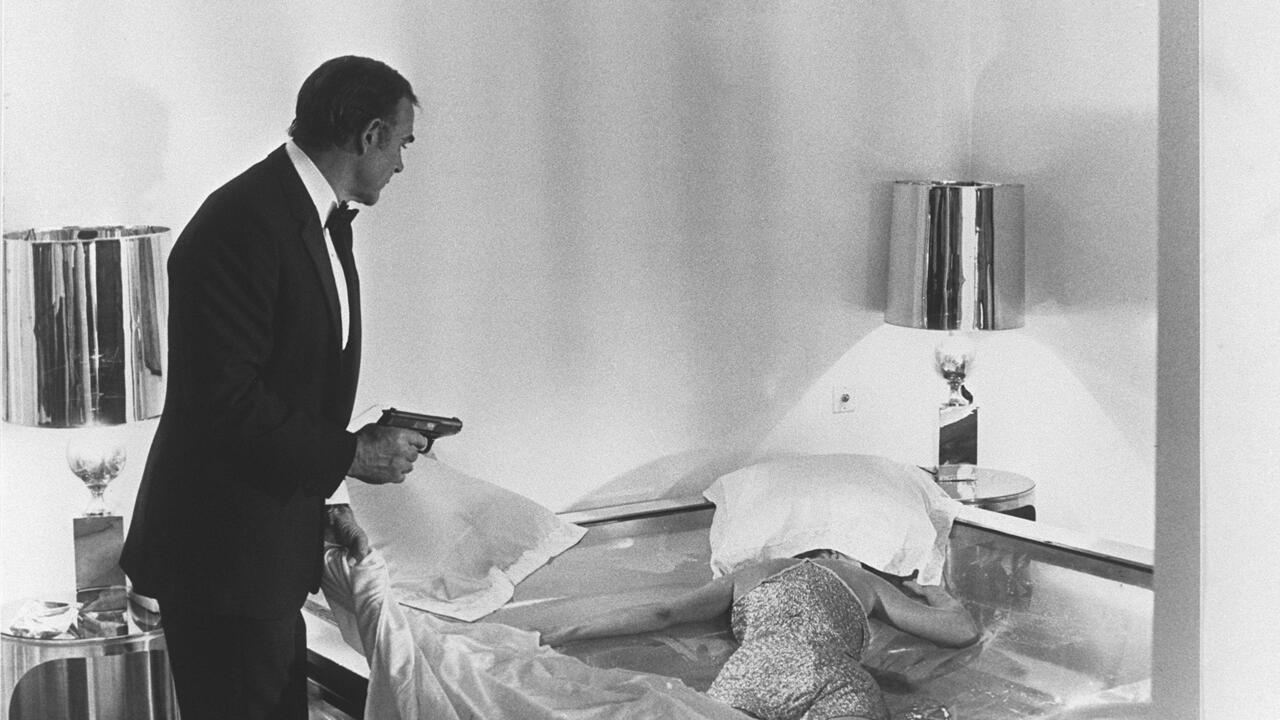 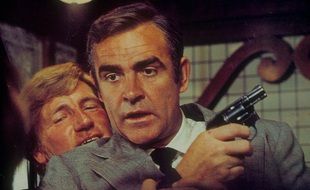 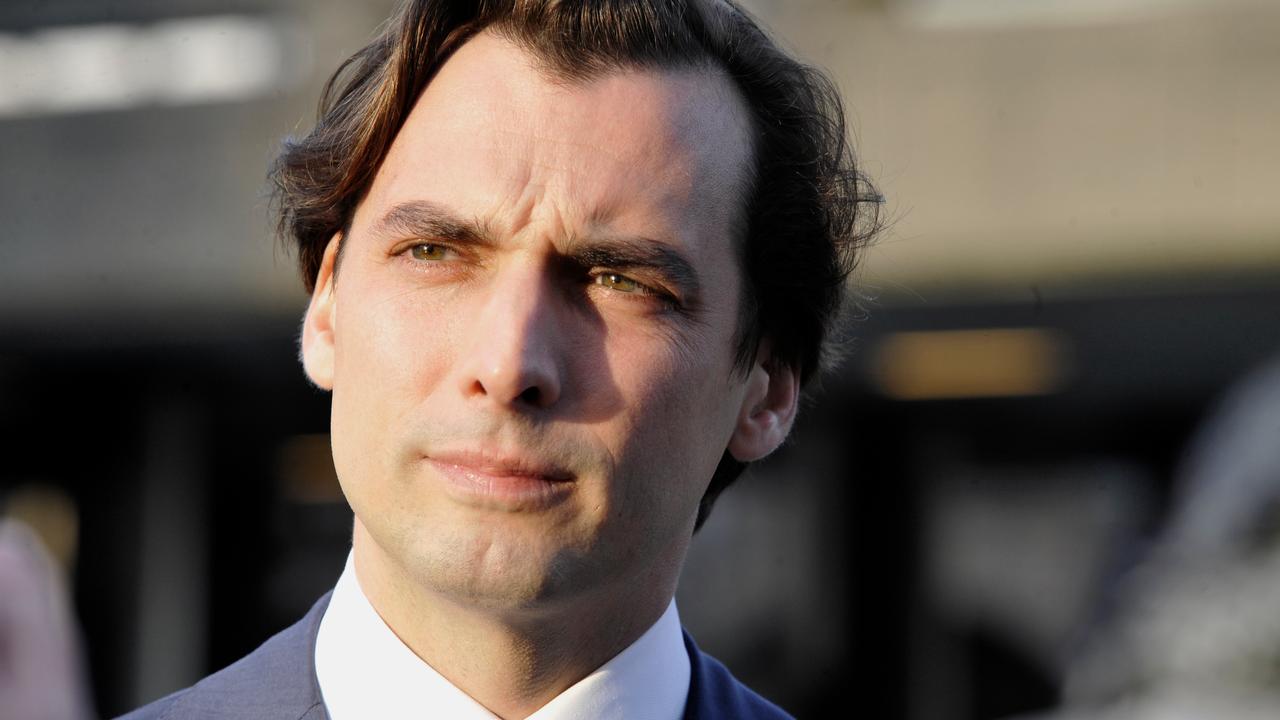 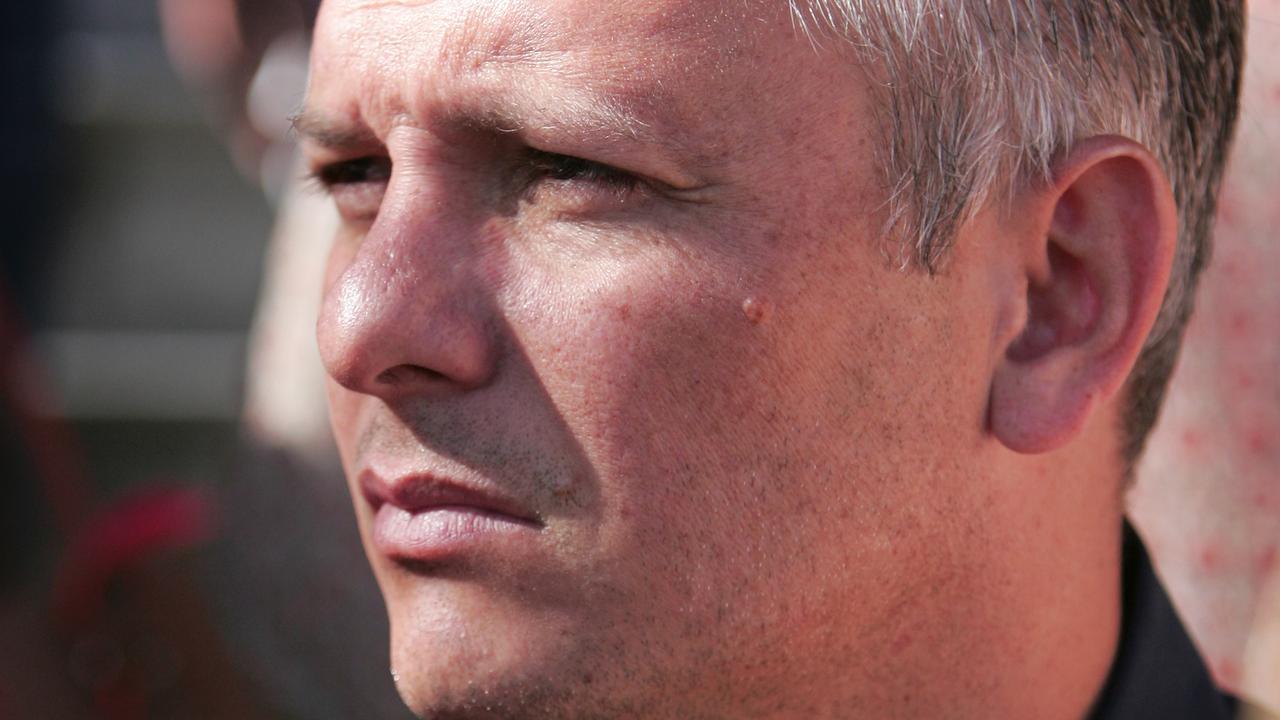