A death after a collision on the E20 outside Mariestad

A man in his 75s has died as a result of his injuries after two cars collided on the E20 at the height of Lyrestad outside Mariestad on Saturday afternoon. The police write this on their website.

A total of four people were taken to hospital after the crash, one of them by ambulance helicopter.

The rescue service cut open the roof of one of the cars and found two slightly injured people there.

The other car contained a driver and a passenger who were seriously injured.

Traffic was shut down in both directions during the rescue operation. 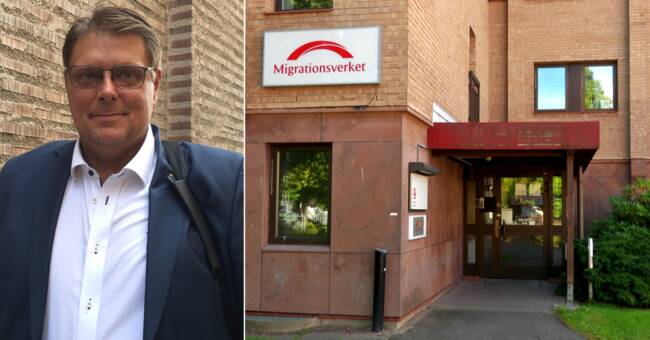 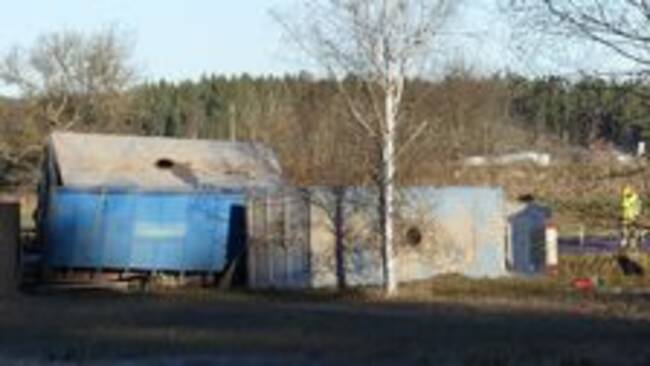 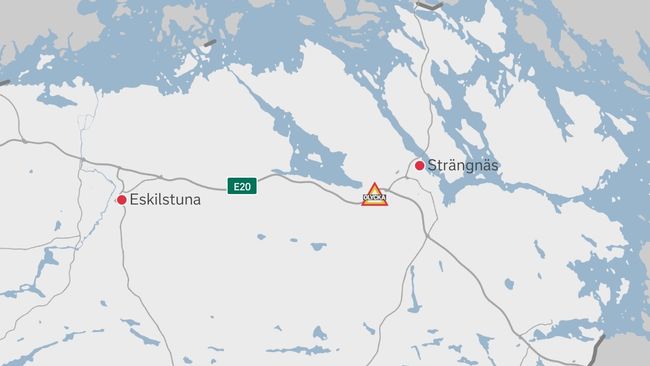 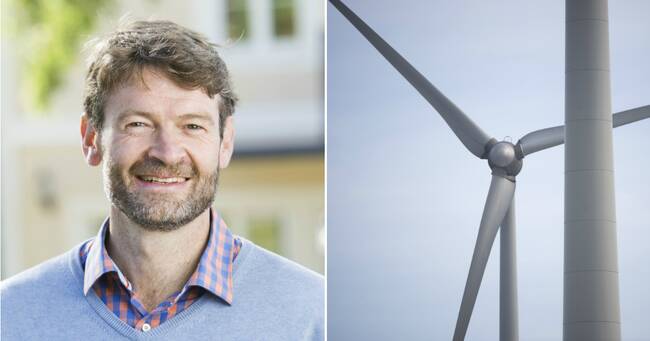