I imposed the obligation to sign the consultant arrested for the financial scandal that swept away the former cardinal. The proceedings for his extradition continue

October 30, 2020Cecilia Marogna, the manager involved in the Vatican investigation into Cardinal Angelo Becciu, returns free, but with the obligation to sign.

This was decided by the fifth criminal section of the Milan Court of Appeal, after the hearing that was held the other Wednesday.

In the courtroom, the Attorney General gave a contrary opinion, arguing that a domicile was not declared by the suspect and that it was not clarified what kind of office the 39-year-old had in Rome, so much so as to define her as a 'public official' and therefore accuse her of embezzlement.

"Cecilia Marogna is free but with the obligation to sign", confirmed the lawyer Massimo Dinoia, defender of the 39-year-old manager.

The woman was arrested on October 13 on a mandate from the Vatican authorities and is accused by the Holy See of embezzlement and embezzlement as part of the investigation into the former number two of the Vatican Secretariat of State, Cardinal Angelo Becciu.

The judges of the fifth criminal section of the Milan Court of Appeal decided to release the woman.

Marogna, the 39-year-old from Cagliari involved in the investigation into the former number two of the Secretariat of State of the Holy See, Angelo Becciu (also under investigation), was released from prison after ending up in San Vittore on 13 October, arrested in Milan, via Interpol, on arrest warrant from the Vatican authorities with charges of embezzlement and aggravated embezzlement.

One of the defenders, the lawyer Fabio Federico, had challenged the arrest "at the root", which had been validated by the same Court with consequent precautionary measure in prison, now revoked.

According to the lawyer, who cited article 22 of the Lateran Pacts, Marogna "could not be arrested since the agreement between Italy and the Vatican allows extradition from the Vatican to Italy, but not that from Italy to the Vatican".

In the meantime, the proceedings on the possible extradition are continuing (hearing not yet set).

Marogna, who a few days ago had not given consent to his delivery, according to the reconstruction of the Oltretevere magistracy, would have used part of the half million he would have received for secret humanitarian operations in Asia and Africa, for the purchase of personal objects and goods luxury.

Sum that the woman, who defined herself as specialized in diplomatic relations in difficult contexts, admitted she had received over four years and which, according to her, included her "remuneration, travel, consultancy" carried out. 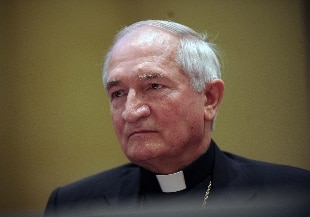 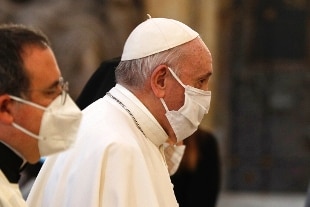 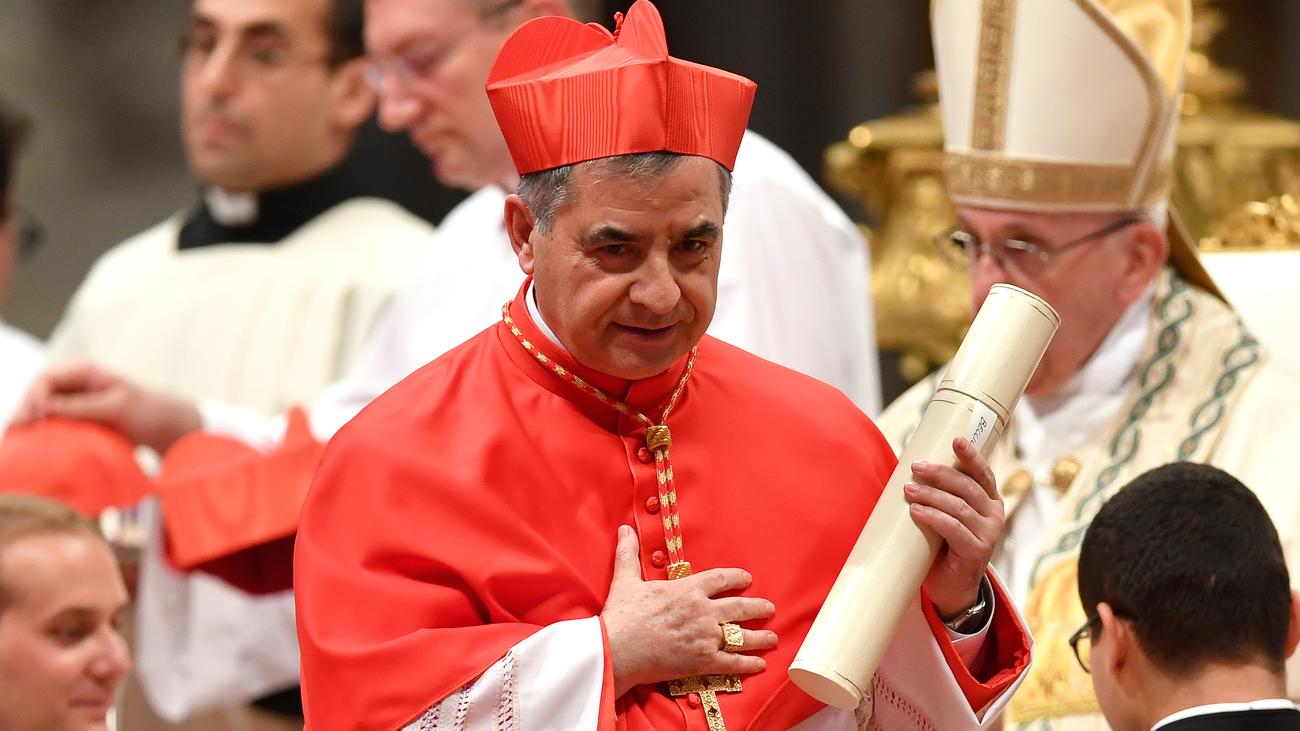 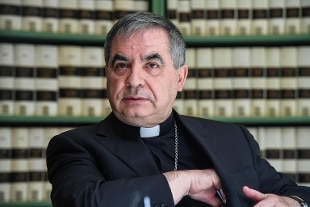 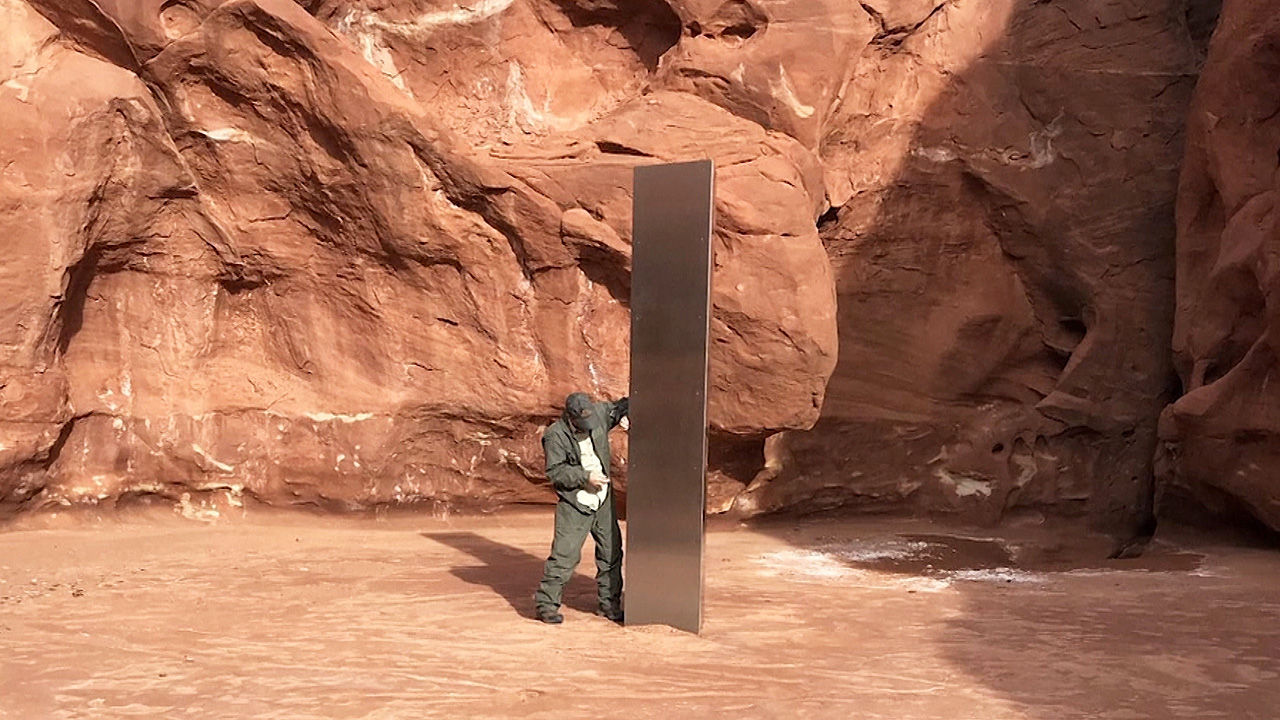