Chairman of the Investigative Committee Alexander Bastrykin instructed to transfer to the central office of the department a criminal case on attempted terrorist act in Tatarstan. 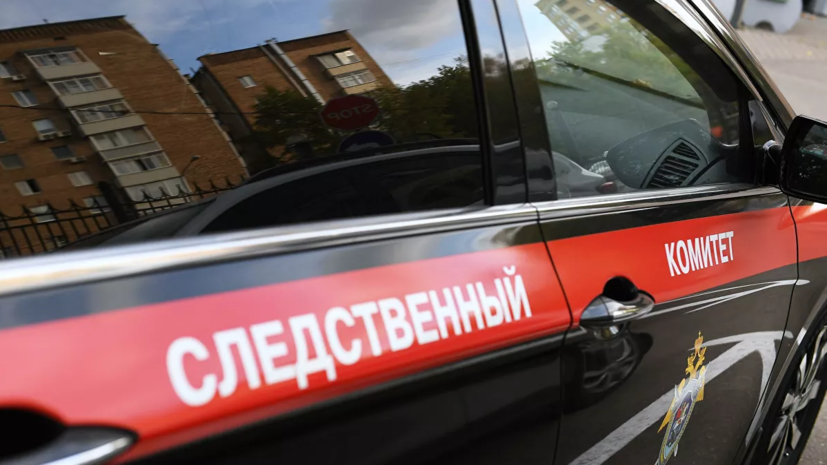 This is stated in a message on the website of the Investigative Committee.

Bastrykin gave instructions to carefully "establish all the circumstances of the events that occurred, including the reasons that prompted the teenager to commit especially grave crimes, and the conditions that contributed to this."

Earlier it was reported that law enforcement agencies are working out several versions of what happened in the city of Kukmor, where a teenager attacked police officers with a knife, after which he was shot. 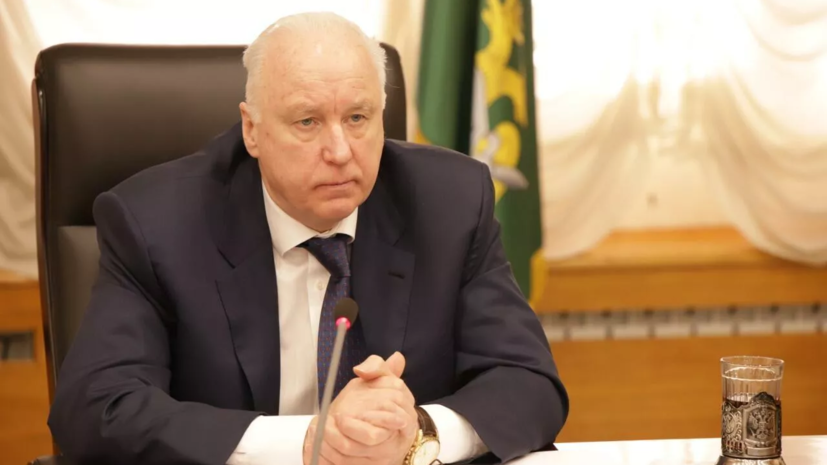 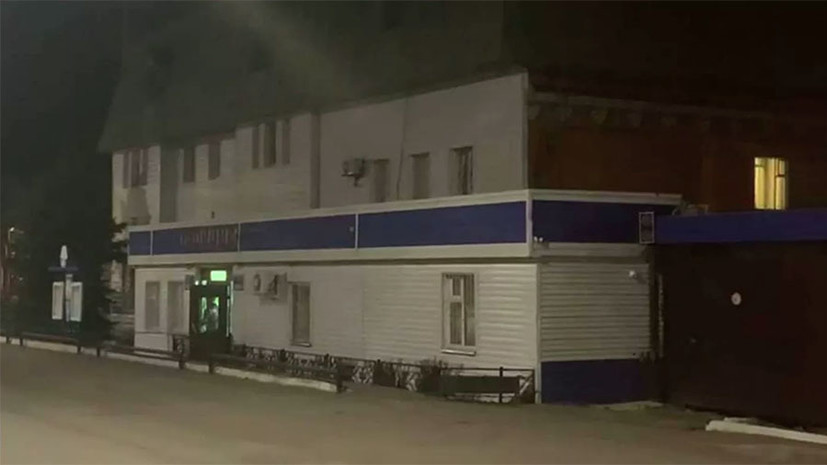 News/Politics 2020-10-30T12:48:58.399Z
Absolutely different nature of crimes: the Kremlin reacted to the attack on police in Tatarstan 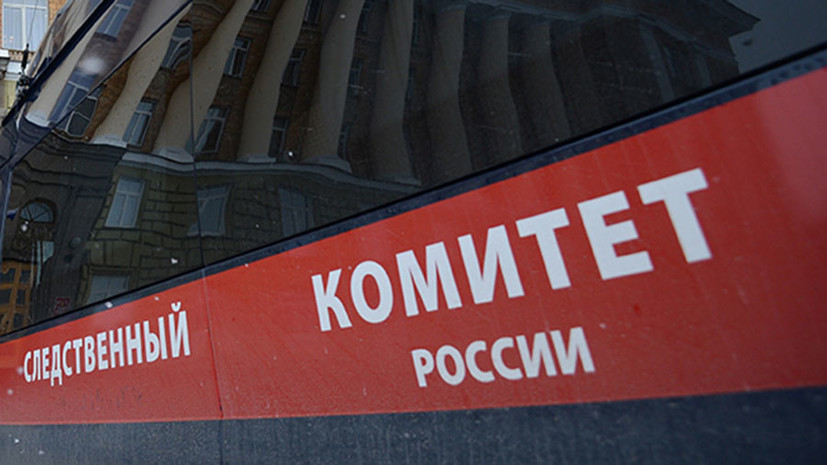 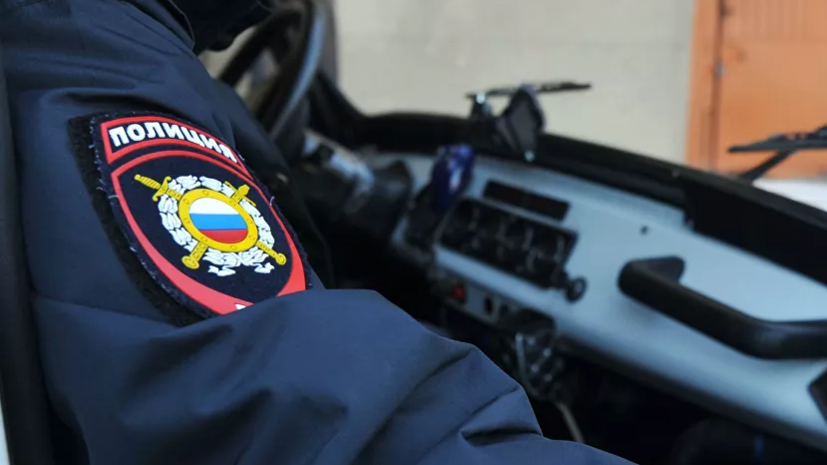 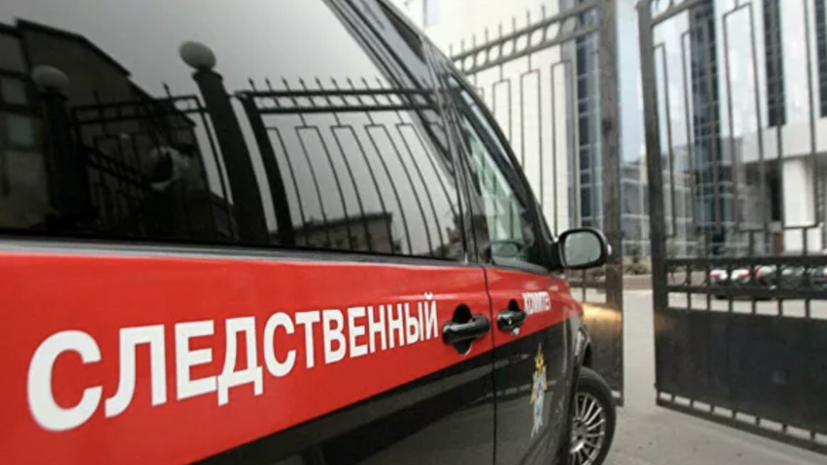 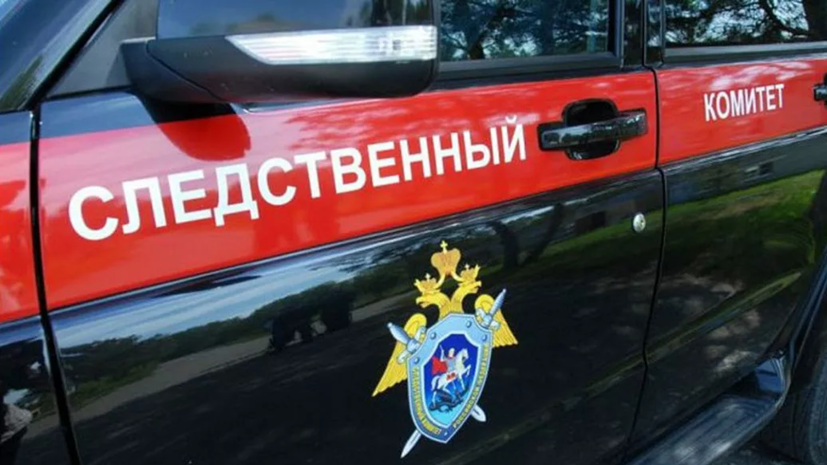 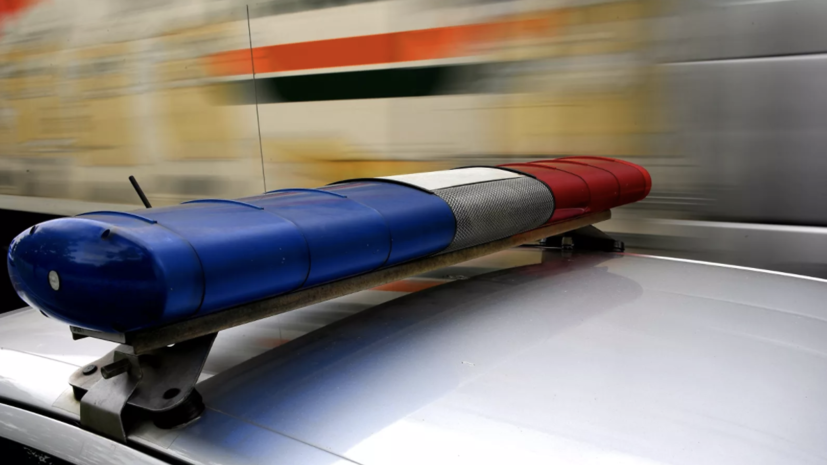 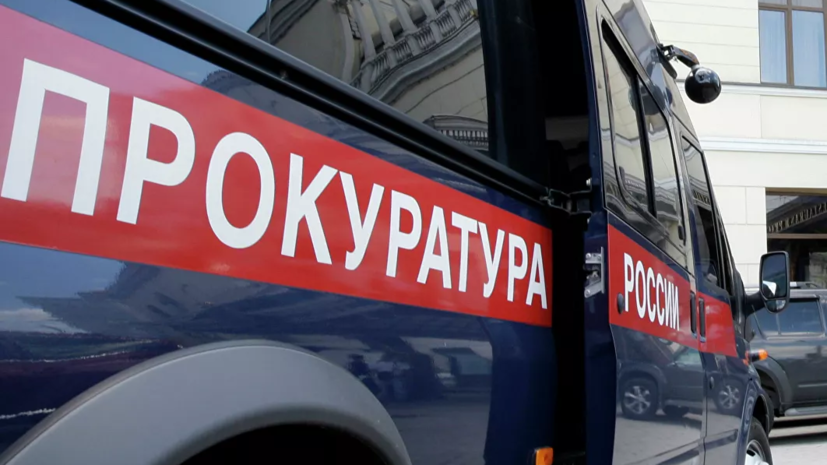