Reconfinement: the closure of bookstores, a “deeply unfair” choice

Among the multiple reconfinement measures detailed Thursday evening, the closure of bookstores worries the French cultural community. The unions in the sector do not understand this choice and initiatives ... 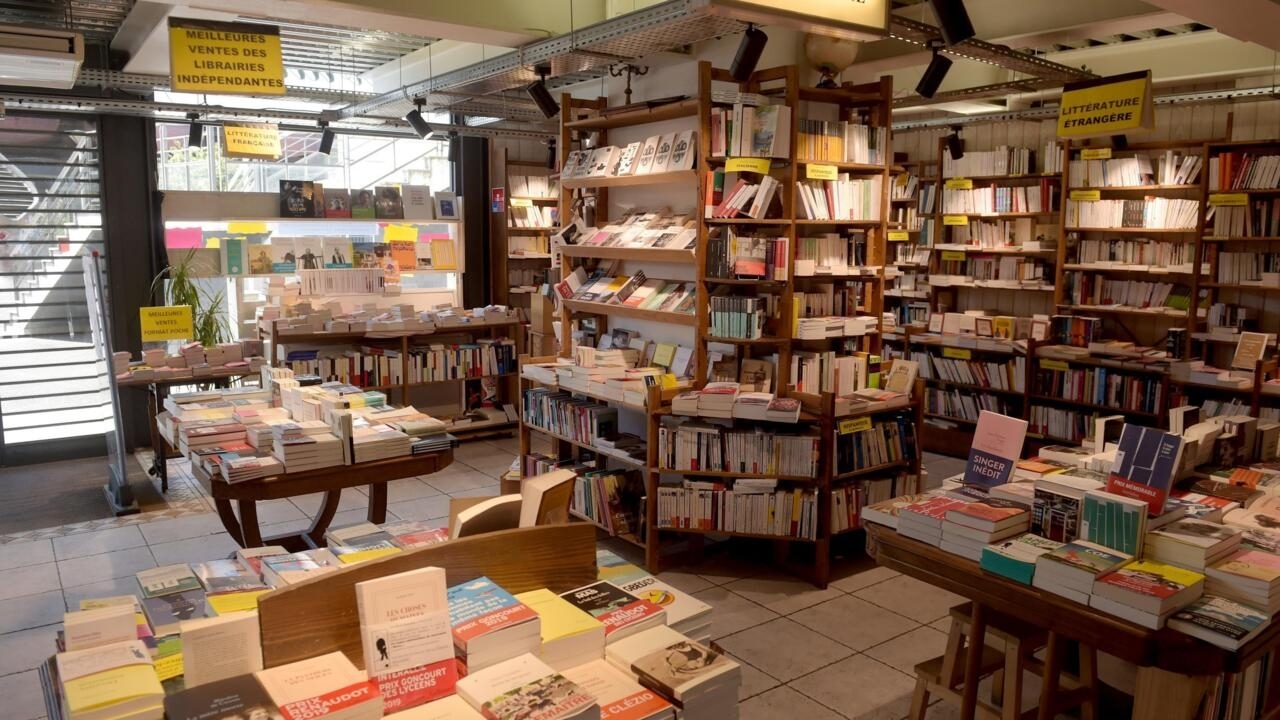 The independent booksellers look gray on Friday, October 30, on the first day of the reconfinement in France.

Excluded from the official list of stores that can continue their activity under certain conditions, professionals in the sector do not understand this choice of having them close their shop.

“Since theaters and cinemas are closed, the bookstore is the last place where one can have access to culture”, explains Anne Martelle, president of the Syndicat de la librairie française (SLF), contacted by France 24. “It is a low-risk cultural activity, and it's a shame not to maintain it. ”

In recent days, however, the cultural community has spared no efforts to promote the particular case of bookstores to the authorities.

The main unions in the sector issued a joint statement on October 28, asking to “leave them (r) open so that social confinement is not also cultural isolation”.

Artists have also given their support in this fight, whether it is reinforcement of drawing for the author Riad Sattouf, on Twitter, or reinforcement of good words for the humorist Alex Vizorek, on France Inter.

A petition must even be launched on Friday by François Busnel, journalist and literary critic who hosts the program La Grande Librairie on France 5. Closing bookstores means "depriving us of the best battalion to face obscurantism", a he explained to Franceinfo, the day after the terrorist attack on the Basilica in Nice.

"There are millions of people in this country, and we saw it just after the first confinement, who want to read, who need to read. To close bookstores is to condemn a whole section of the world. cultural economy, undoubtedly to waver, for some to disappear ", underlined François Busnel.

The literary critic asks that President Emmanuel Macron receive the syndicate of booksellers of France, the National Syndicate of Publishers, and writers, so that they can advocate for a reopening.

“At a time when we live in moments of isolation, tension, the book makes us reflect on the importance of reading and understanding human life in all its components, pleads Vincent Montagne, president of the National Union of the edition (SNE), contacted by France 24. It is a fundamental good, essential for the man who cannot be satisfied only with food. ”

Competition from Amazon and Fnac-Darty

The organizers of literary prizes are also trying to weigh in the balance to keep bookstores open: the prestigious Goncourt Prize has, for example, been “postponed to an undetermined date since on November 10 the bookstores will not be open”, announced Thursday evening to AFP Françoise Rossinot, general delegate of the Académie Goncourt.

"For academics, there is no question of giving (this price) so that it benefits other sales platforms," ​​she also explained. At a time when bookstores must close, the sale of books will indeed be able to continue online - in particular through Amazon - as well as in hypermarkets and Fnac-Darty - the brand keeps its stores open, relying on a derogation allowing it to meet the needs of teleworking employees.

“It's really a great punishment, an incredible gift offered to Amazon and Fnac-Darty at a time when we are a few weeks away from Christmas, regrets Anne Martelle.

It is the most total incomprehension that reigns among booksellers, we find that deeply unfair. ”

Faced with the rising controversy with booksellers, Fnac announced, Friday at the end of the day, to close "all the culture departments" of its stores for two weeks.

In addition to what they consider to be unfair competition in the current health situation, booksellers play a promotional role which is not provided by other players in the book market.

“Independent bookstores make it possible to highlight a certain number of new products, books that have a short lifespan and need to gain momentum, says Vincent Montagne.

We can't just focus on the bestsellers. ”

This new closure of bookstores could also shake the sector, even if the executive has promised to take stock of the situation of stores closed in fifteen days.

In 2020, book shops have already experienced “an operating loss of two and a half months” with the previous confinement, according to Anne Martelle.

The month of November should soon be added to the table of these losses, all the more so in a period when, specifies the president of the SLF, “the purchases of the Christmas holidays represent 25% of the annual turnover of bookstores in time. normal".

The prospect did not appear, however, not so bleak a few months ago: bookstores experienced a rebound in book sales with deconfinement and benefited from aid of 25 million euros voted by the National Center of book to enable them to face their economic difficulties.

The click-and-collect put forward for stores closed during re-containment also knows its limits in bookstores.

Already in place during the first confinement, this practice - consisting of buying remotely and picking up your order at the entrance of the store - would only represent around 10% of bookstore turnover, according to the unions. of the sector.

Booksellers, in addition to confinement, finally have reduced financial leeway because of the control of book prices by the Lang law.

“The slightest containment-type problem can therefore very quickly cause (a shop) to unscrew,” explains Anne Martelle.

For Vincent Montagne, “there is a great risk that points of sale will not be reopened at Christmas.

We are taking a considerable cultural risk ”. 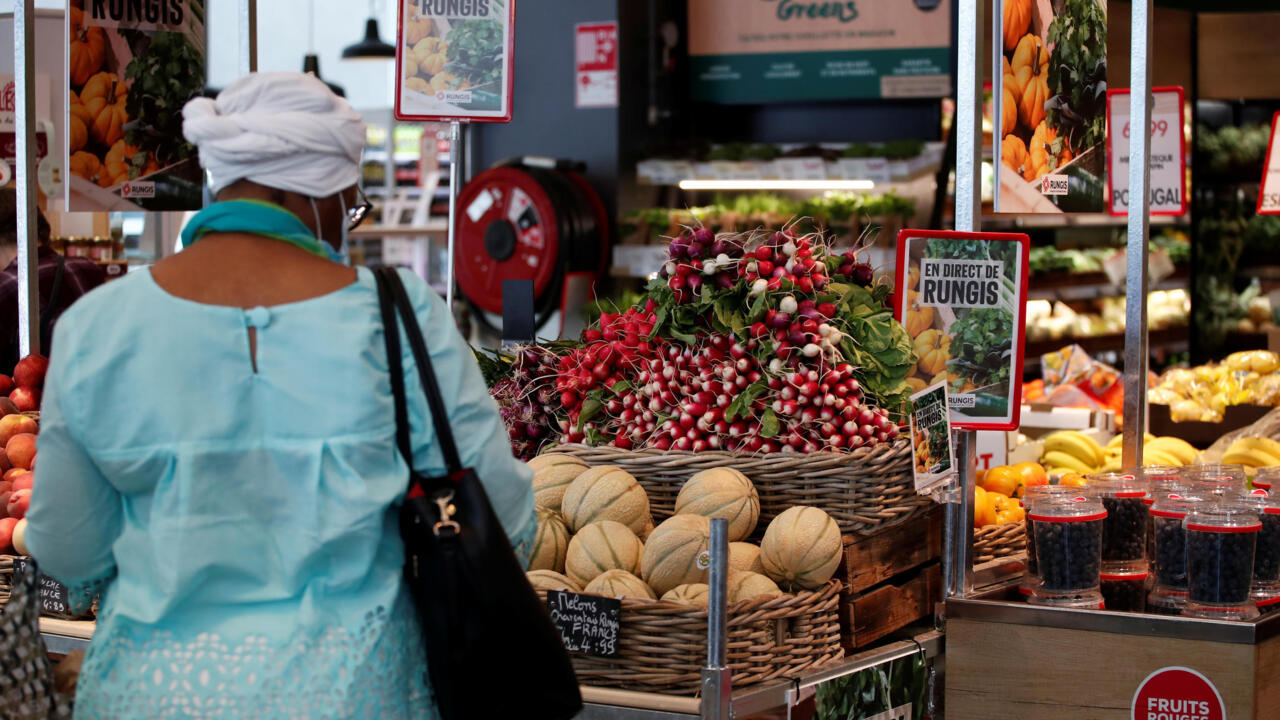 News/Politics 2020-11-03T09:00:42.813Z
Reconfinement in France: the government details the products authorized for sale in supermarkets 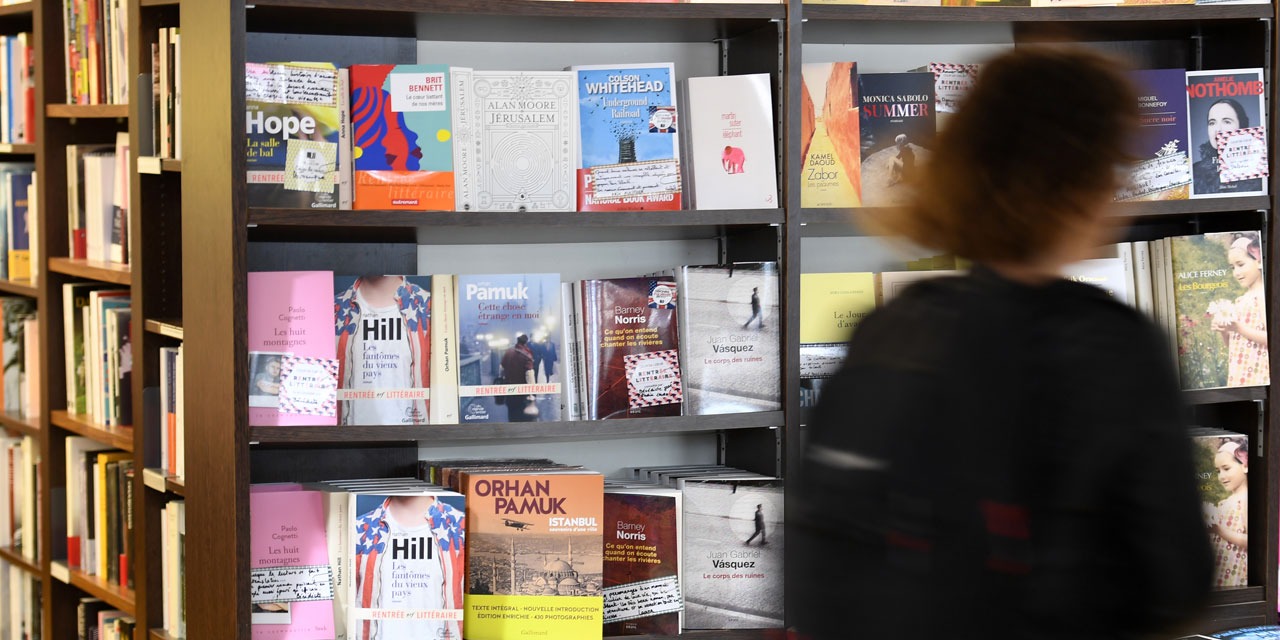 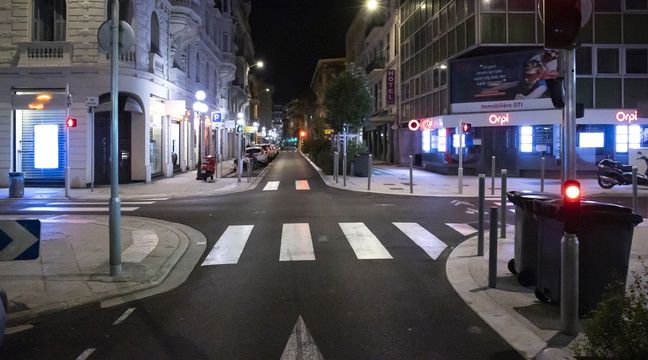 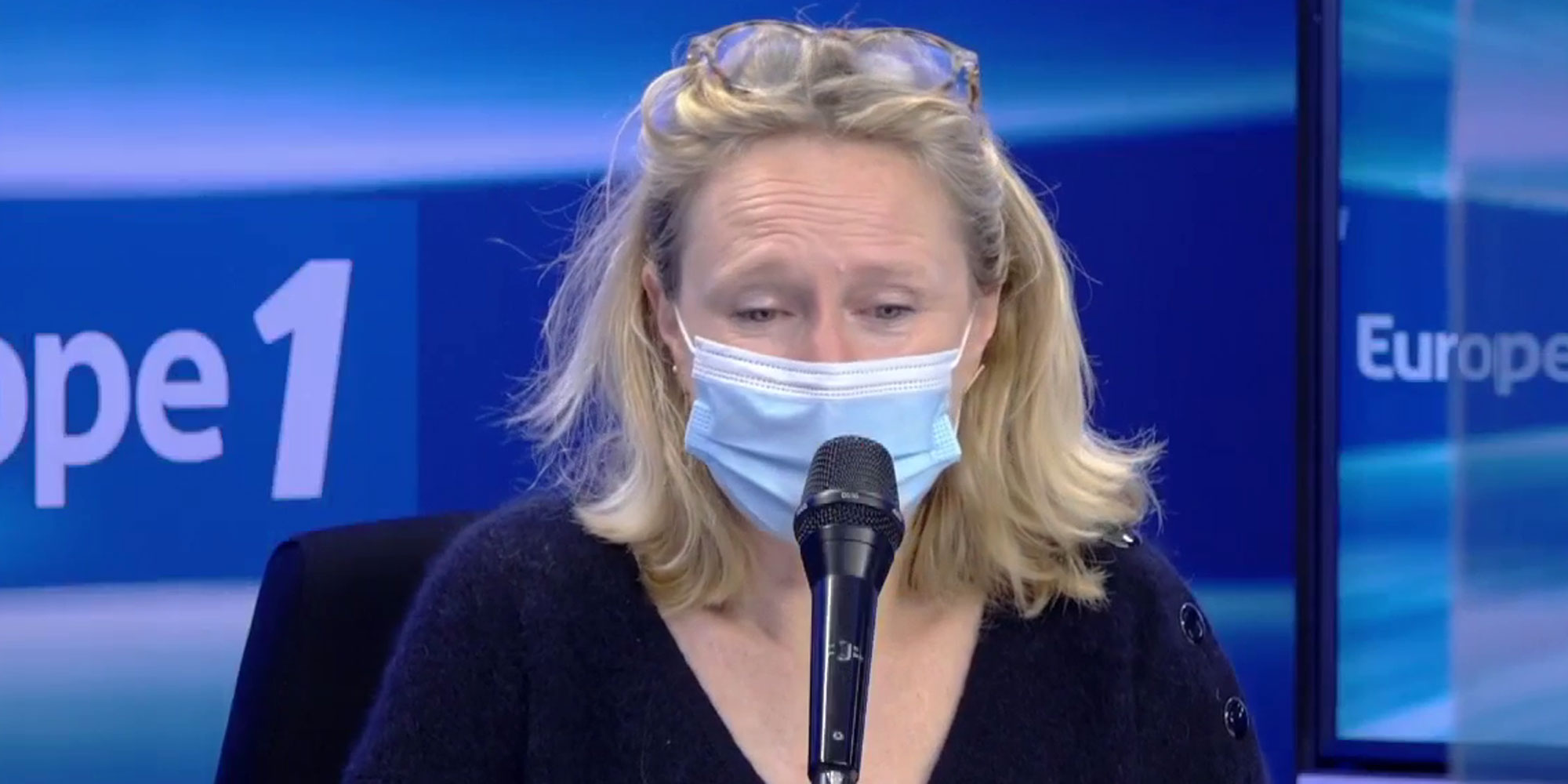 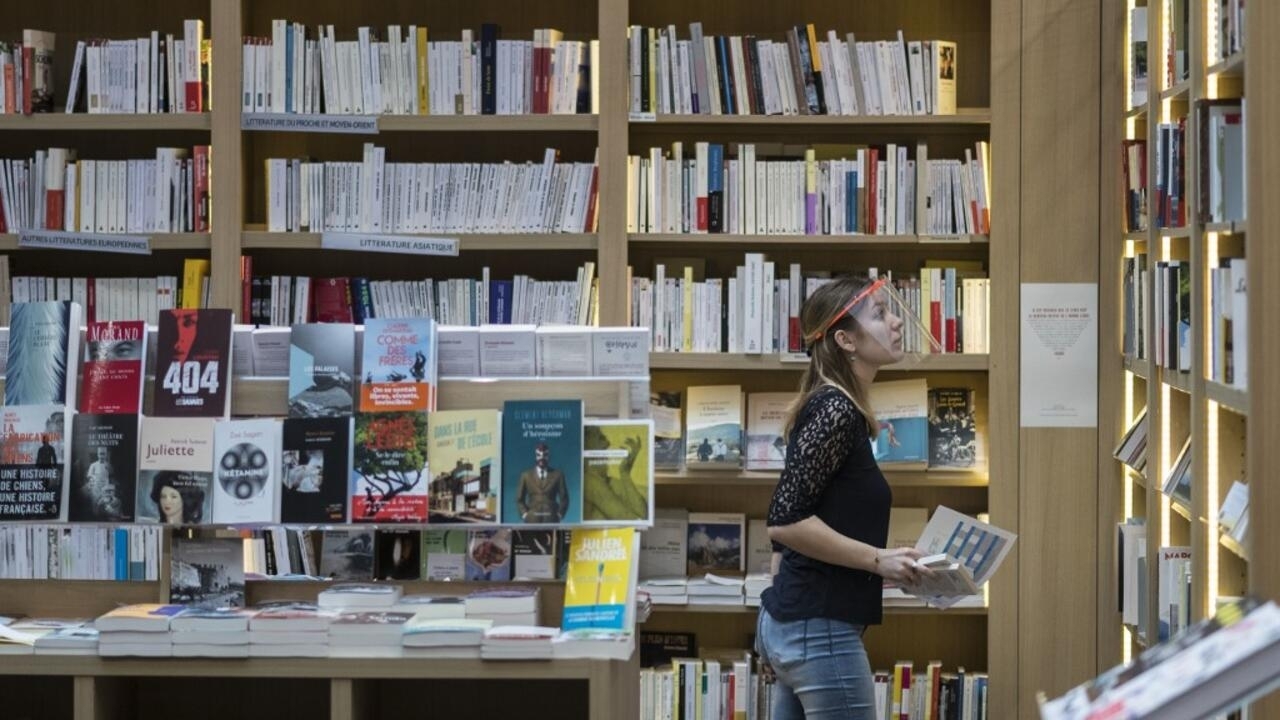 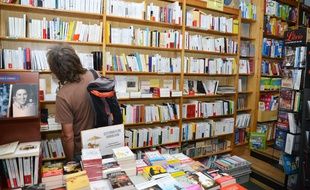 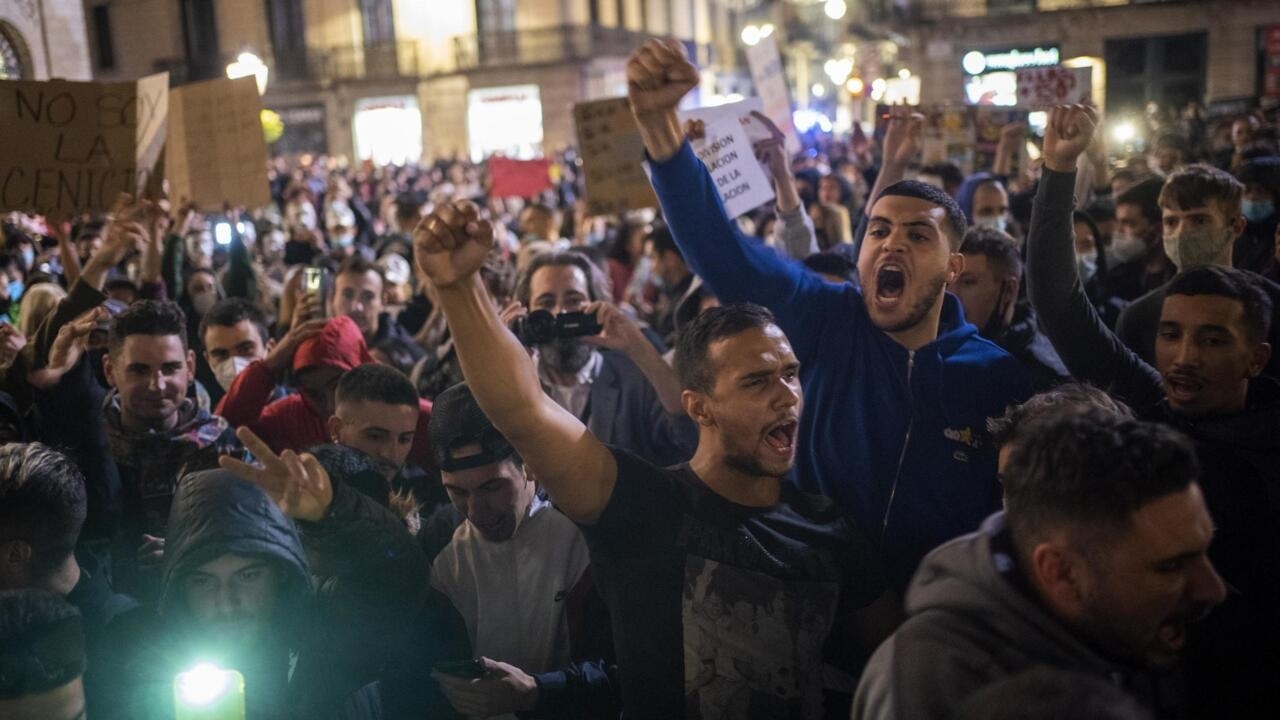 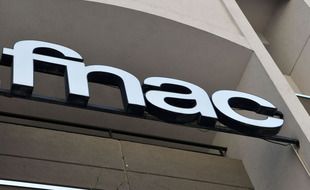 News/Politics 2021-01-23T04:23:16.613Z
Where is the risk of epidemic prevention and control? What is the impact on returning home during the Spring Festival? Authoritative response 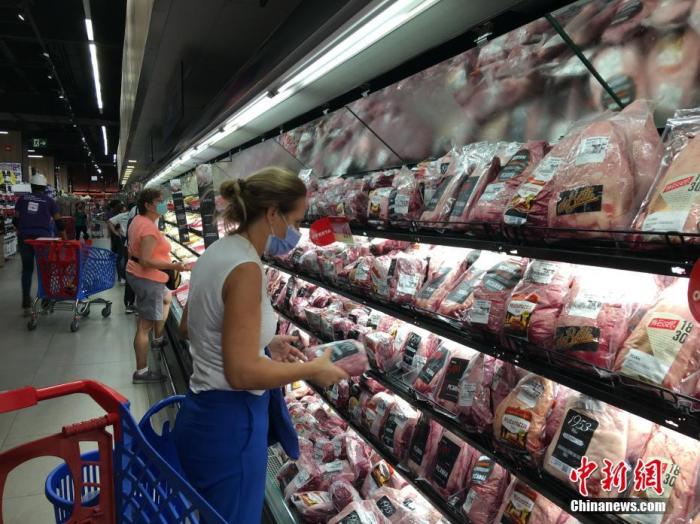 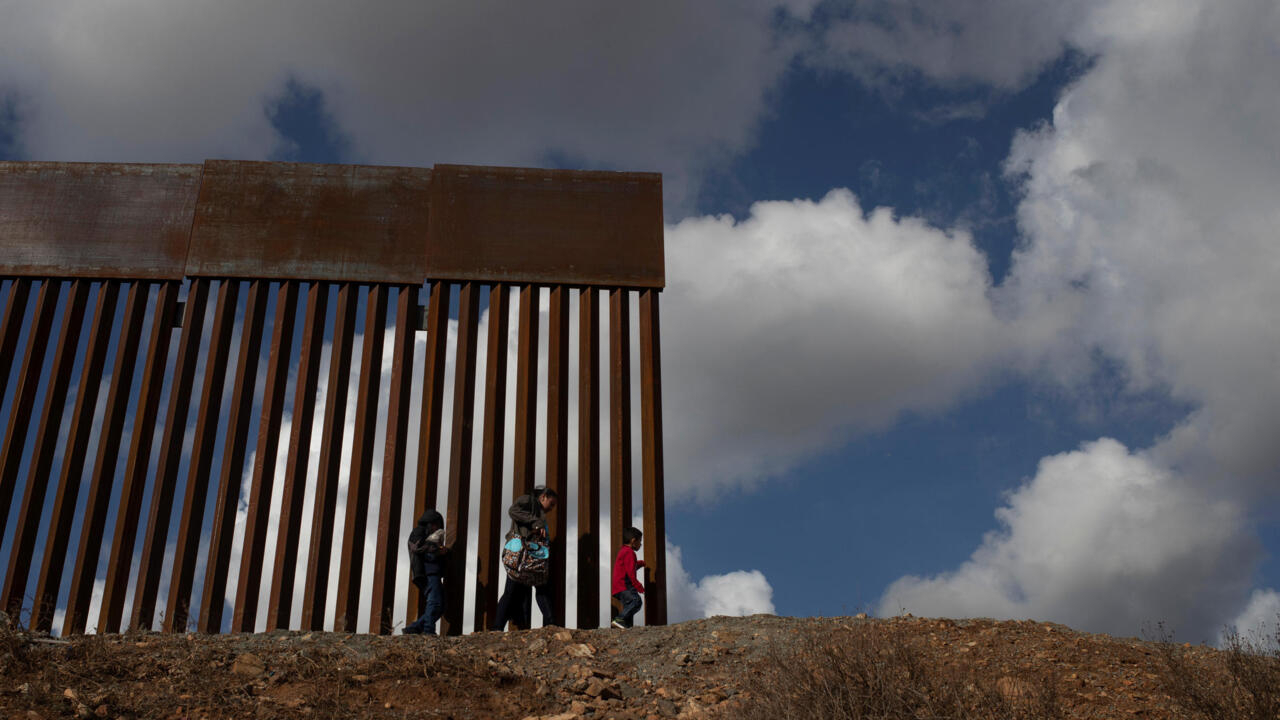 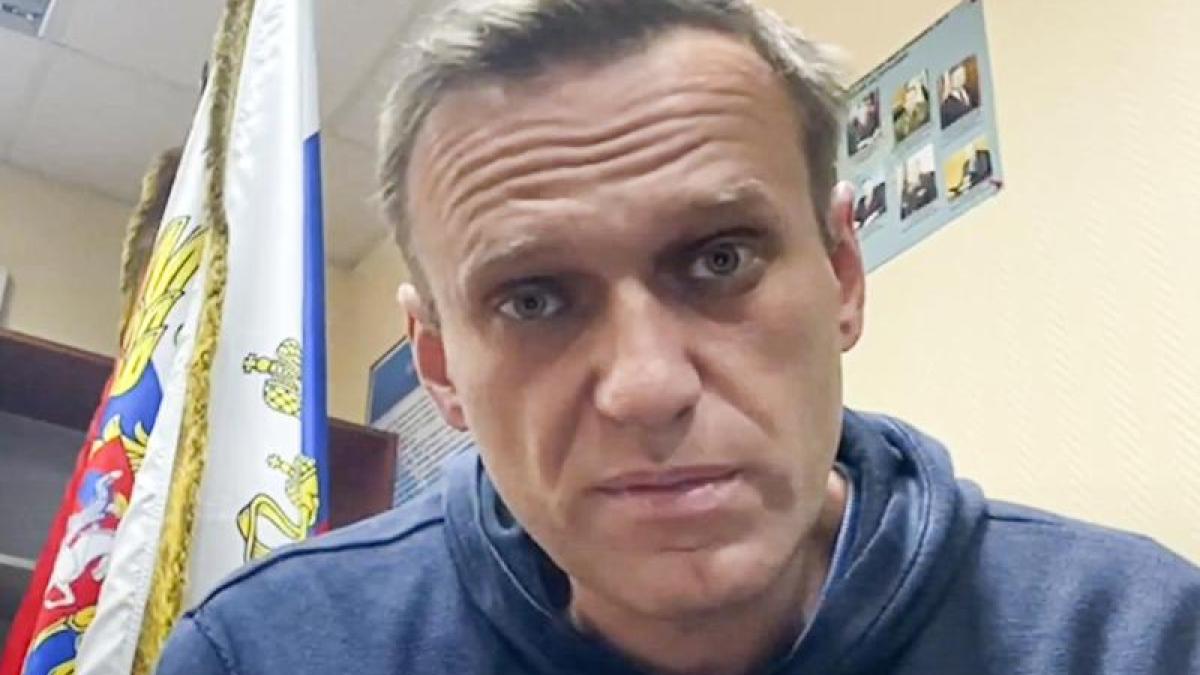