Comment: Would President Biden put up with Putin? "You have no soul, Vladimir"

If Joe Biden is elected President of the United States, there will be a major confrontation with Russia's Vladimir Putin, writes Special Editor Seppo Varjus. 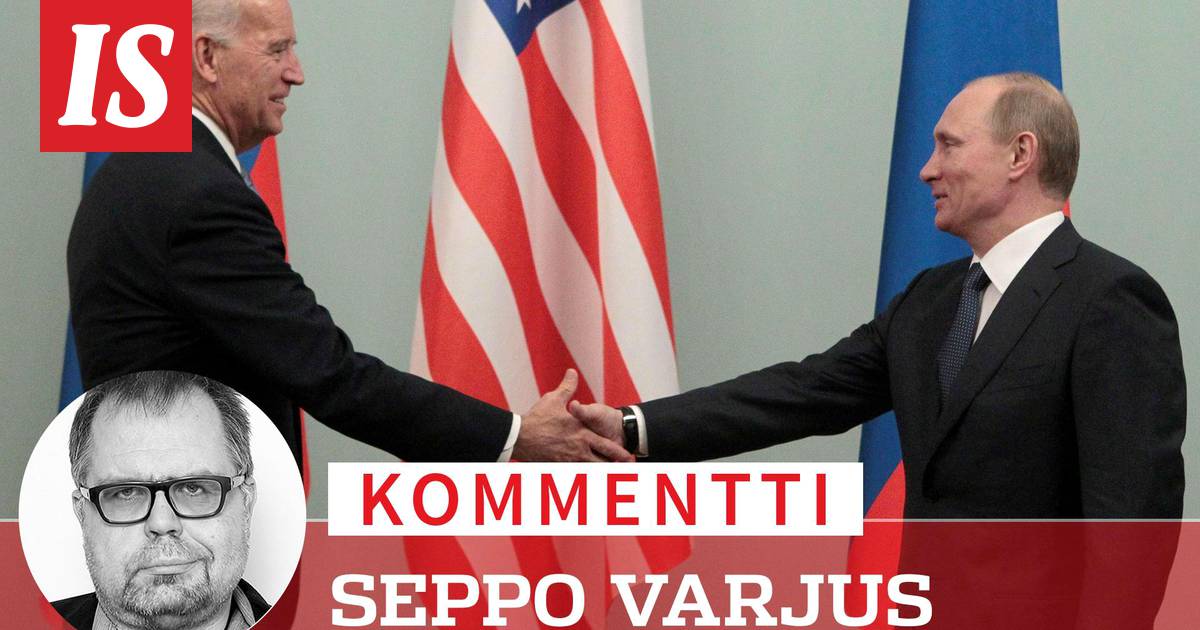 He spoke about his meeting with Vladimir Putin, who served as Russia's prime minister in 2011

Biden and Putin sat close together.

Suddenly, the Vice President made a bold exit.

I look into your eyes, and I feel like you have no soul at all, Biden told Putin.

- We seem to understand each other, the Russian ruler said.

The New Yorker interview was conducted during the hottest time of the crisis in Ukraine.

Biden does not explain why he dared to have such a bold exchange of ideas with Putin three years earlier.

Probably Biden was inspired by even earlier wording between Hillary Clinton and George W. Bush.

President Bush said he looked Putin in the eye and “saw this soul”.

According to Hillary Clinton, this was impossible because Putin is a former KGB officer and “these by definition have no soul”.

It may be that Putin tolerates such outbursts better than men than women.

While serving as Barack Obama’s Secretary of State, Clinton maintained his vision and wanted to show support for Russia’s fragile opposition.

Allegations and evidence have been made that Russia helped Donald Trump win from Clinton in the 2016 presidential election.

A major reason for this was certainly Hillary Clinton’s Putin attitude.

It is time for the US presidential election again.

Democrat Biden is measured by Trump as a more likely winner.

How would he cope with Putin, the Russian ikihonga?

Ideologies guide politics, but other things like geography and history also affect between great powers.

On the map, Russia and the United States are far apart.

They have never waged a direct war with each other.

During the Soviet era, ideology pushed the great powers against each other.

But they fought indirectly, with the blood of other nations.

During the Cold War, Republicans were considered hawks and Democrats pigeons.

This was not always quite the case, but for the most part.

During the trumpet, the pattern turned upside down.

Trump tried to understand Moscow, the Democrats accused him of being its messenger.

In practice, Trump hardly got his Putin sympathies to produce results.

It was taken care of by Congress and Putin, whose way of strengthening Russian power kept all suspicions in the red.

The gap between Russia and the United States is worse than ever.

Even in Soviet times, it was seldom so cold.

If Biden is elected, his task will not be easy.

China has a bigger competing power in the world than Russia.

It and Russia should not be driven together.

U.S. resources are still the largest in the world, but not endless.

Against China and Russia, the United States needs Europe to help.

However, even within the EU, attitudes towards Russia vary widely.

Biden should simultaneously discipline Russia and ease the gap with it.

It is a difficult task.

Now let’s see if Biden and Putin really understand each other or did the Tsar just joke?

If Biden is elected next Tuesday, the first crisis with Russia will already be ready.

Belarusian President Alexander Lukashenko has been fighting for power all autumn since the rogue election.

This week, he has announced he has closed the country’s borders to the west, citing a pandemic.

This is somewhat surprising, because in the past, Lukashenka did not care about the coronavirus.

This is the main reason the people got angry with him.

Lukashenka appointed the Minsk police chief, who has excelled in disciplining the rioters, as the new interior minister.

He is setting up new armed street patrols.

If Lukashenko really wants to defeat the opposition at once, next week would be what I do best.

That’s when the world’s attention is focused on the U.S. presidential election.

It is possible that the election will be followed by a legal battle that will hang the U.S. administration for months.

The EU would certainly be annoyed, but without the active support of the United States, it is a paper tiger.

Putin may not like Lukashenko, but he will not allow him to be ousted either.

Biden has already taken a stand and promised support for the Belarusian opposition.

He talks about new sanctions that would apparently continue to be imposed on the Belarussian authorities.

This hardly has a big impact.

If President Joe Biden really wanted to intervene in Belarus, he would be on a knockout course with Putin in his own front yard.

That would not be an easy start to the presidency. 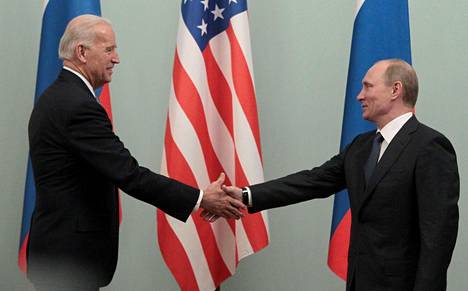 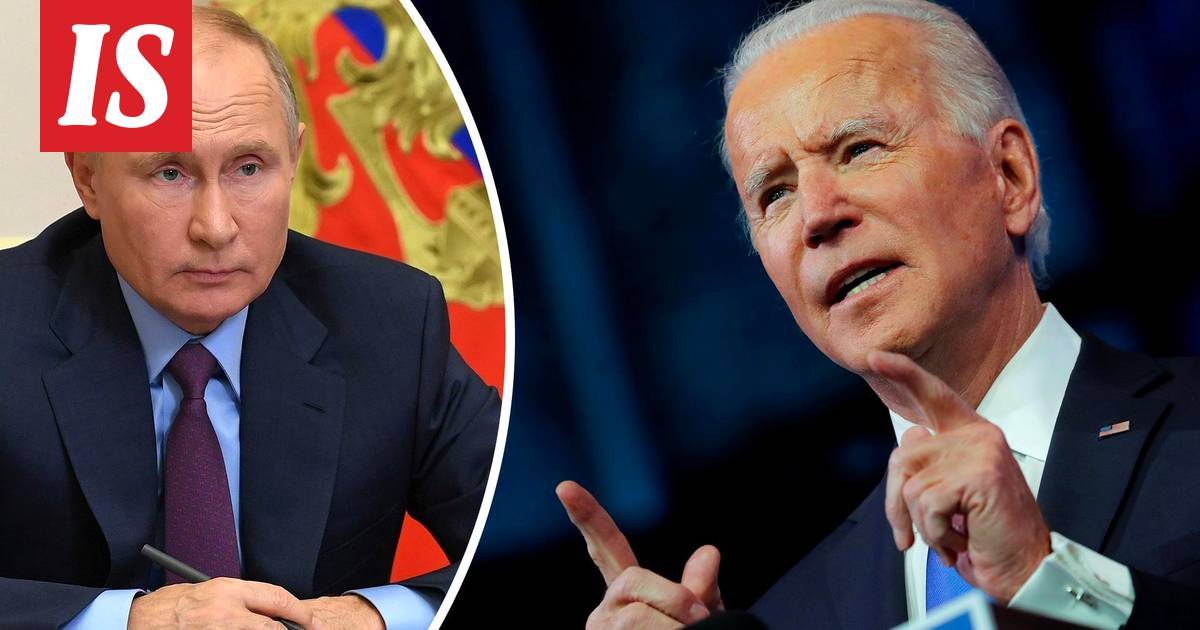 News/Politics 2020-12-15T08:05:18.174Z
Putin finally congratulated Biden, who won the presidential election - that was the Kremlin's statement 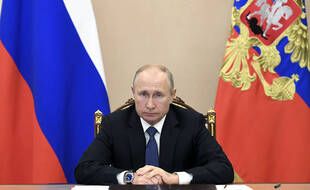 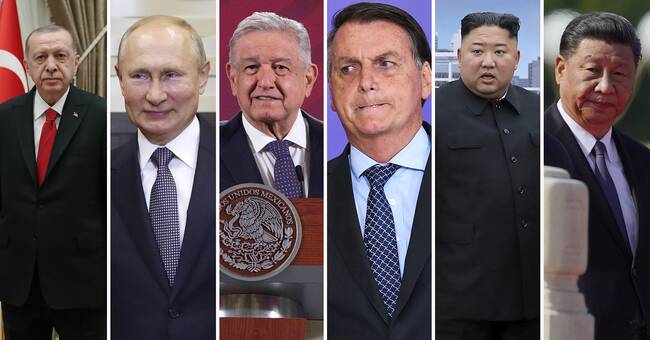 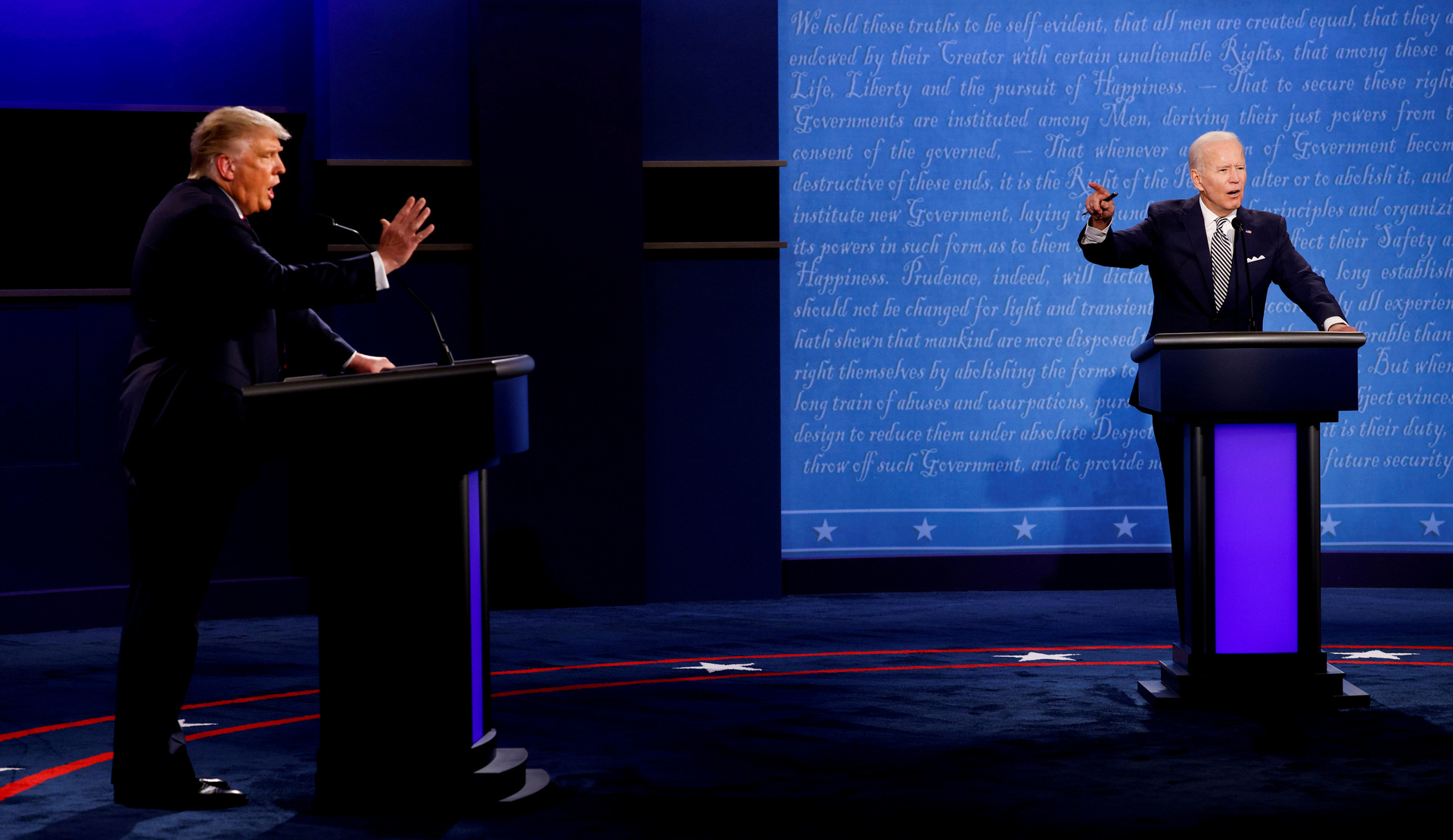 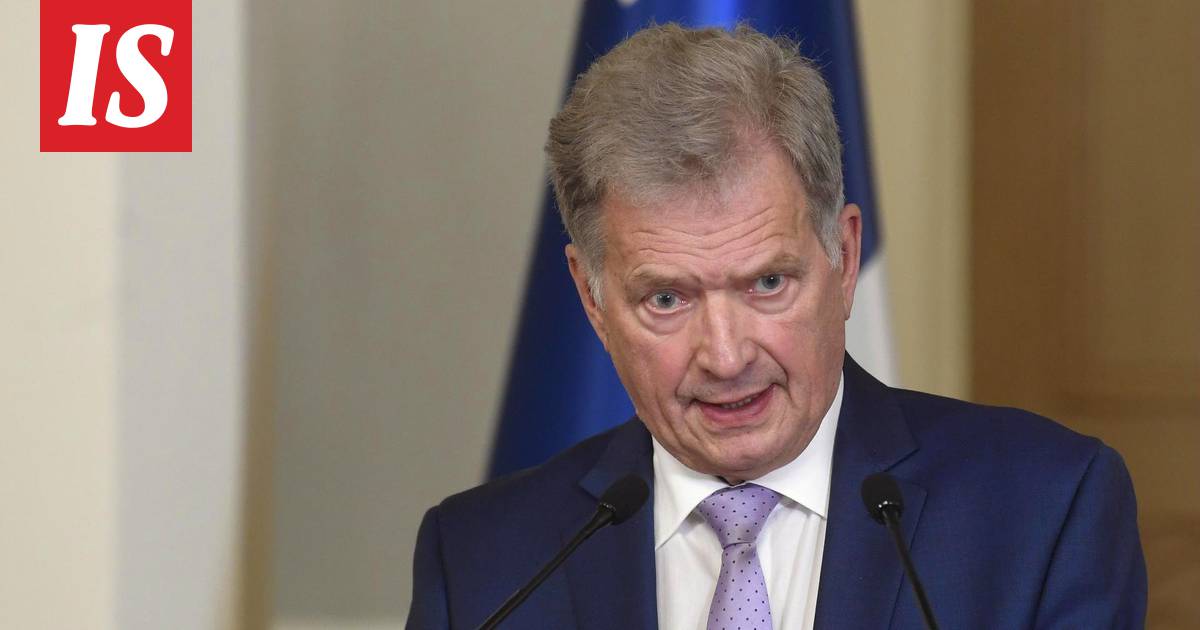 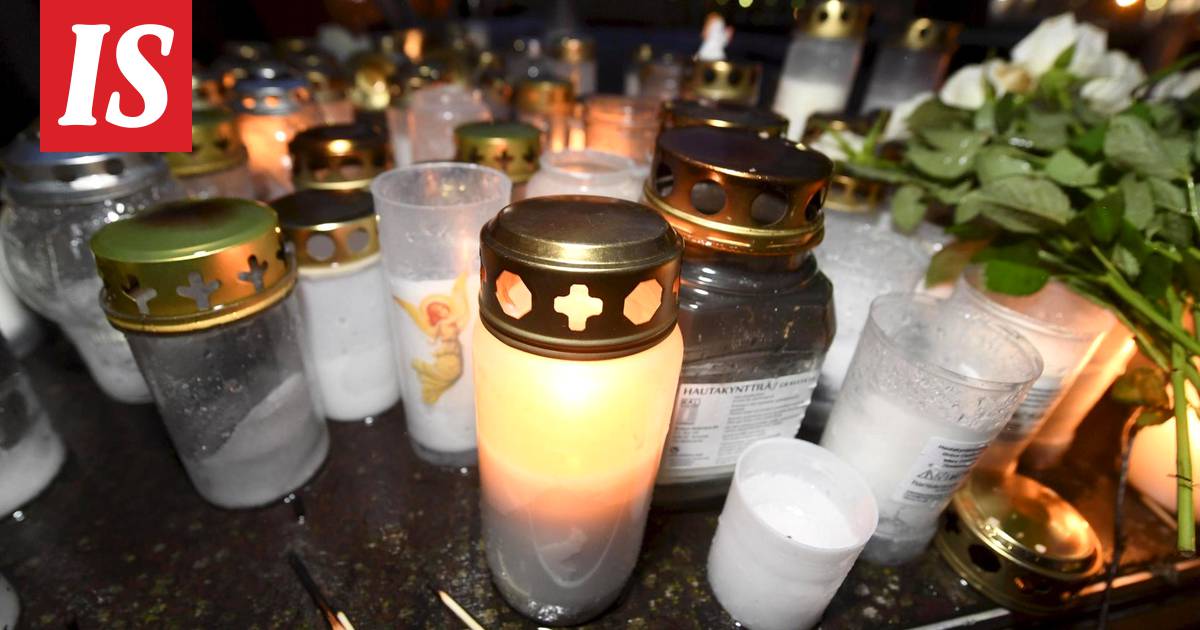 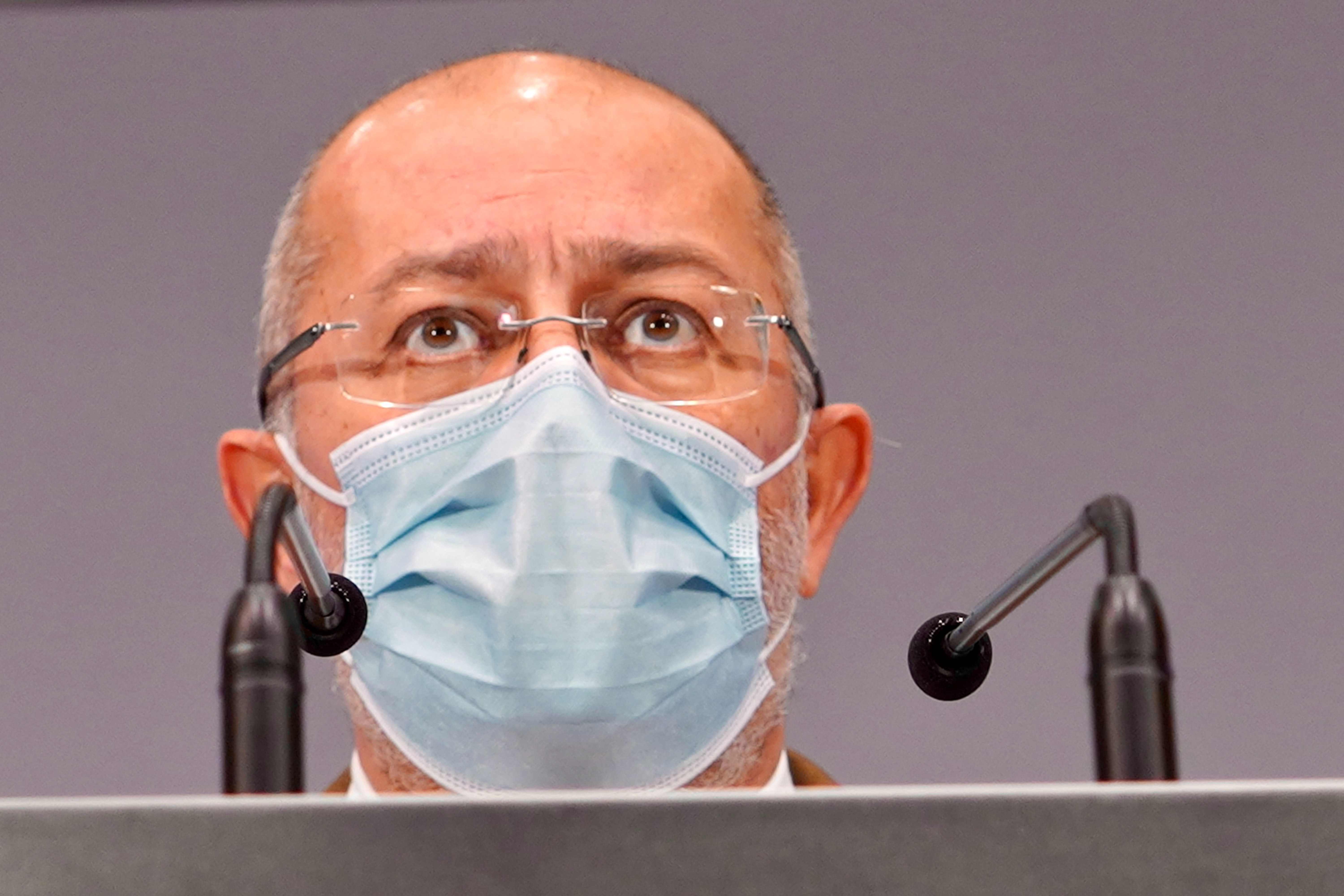 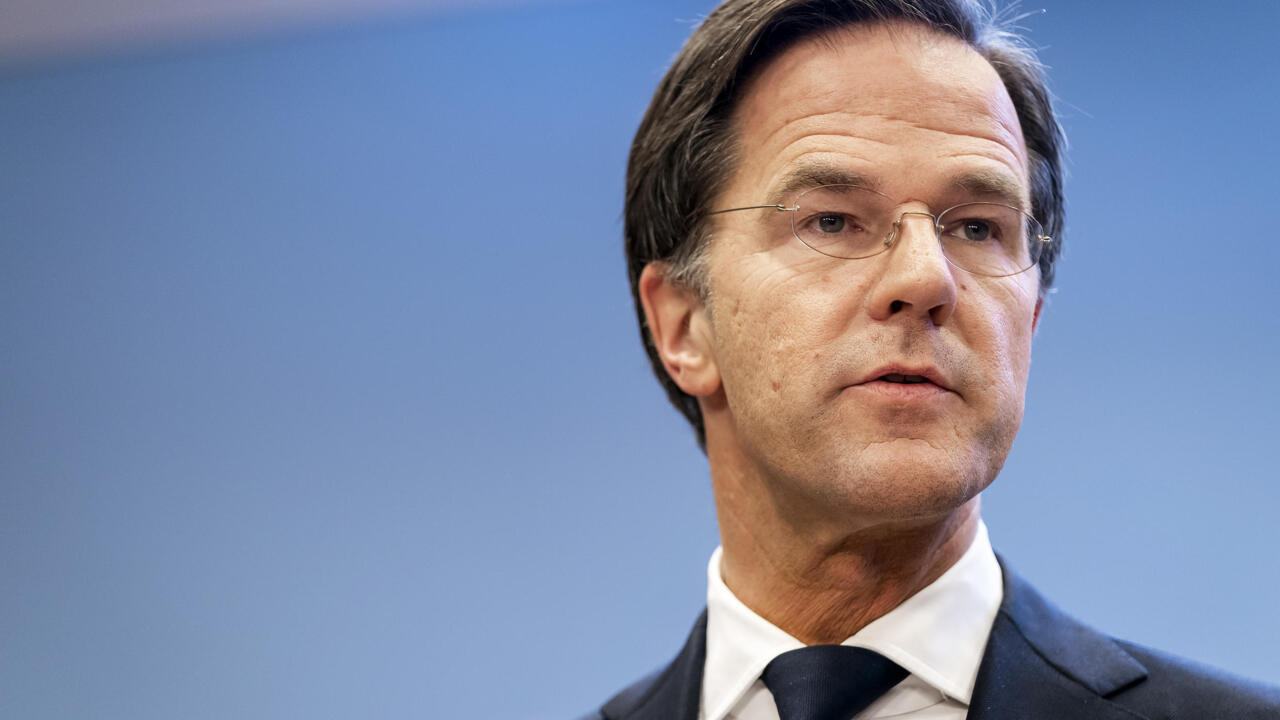 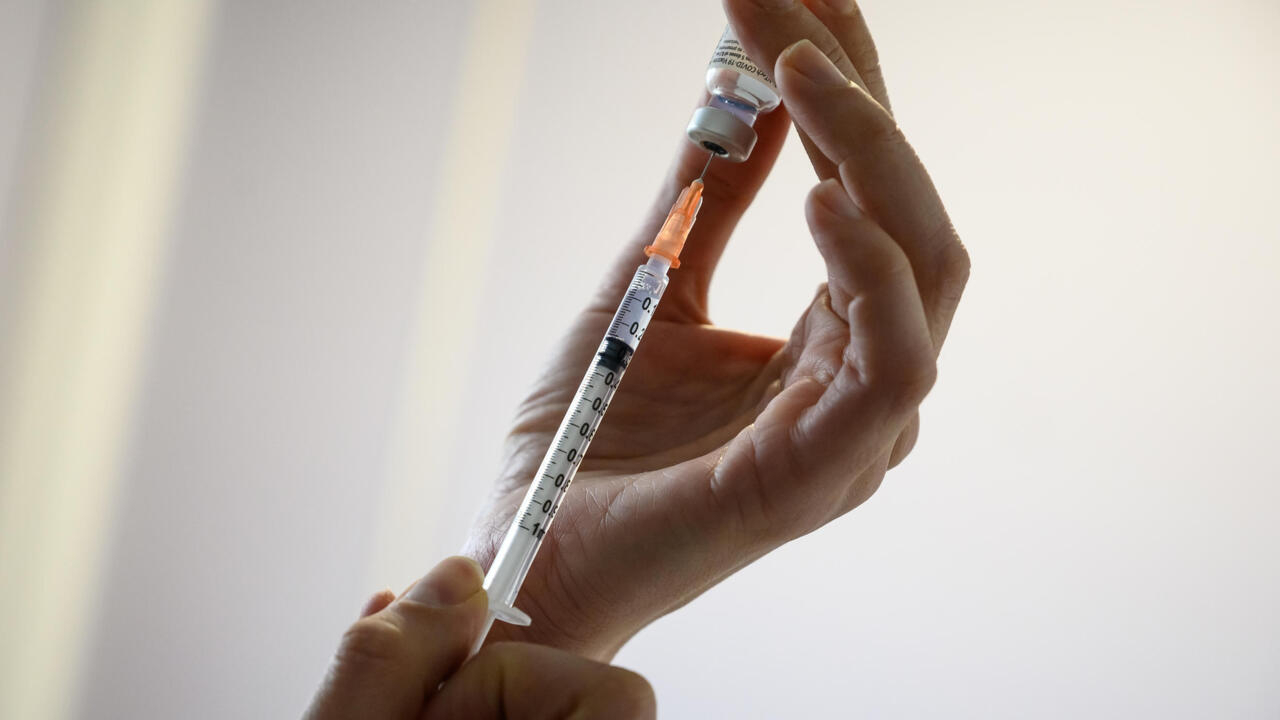