Chebeya case in the DRC: lawyers file a complaint against General John Numbi

In the case of the murder of human rights activist Floribert Chebeya, master Peter Ngomo, of the collective of lawyers for the families of the victims, announced yesterday the decision to file a plea… 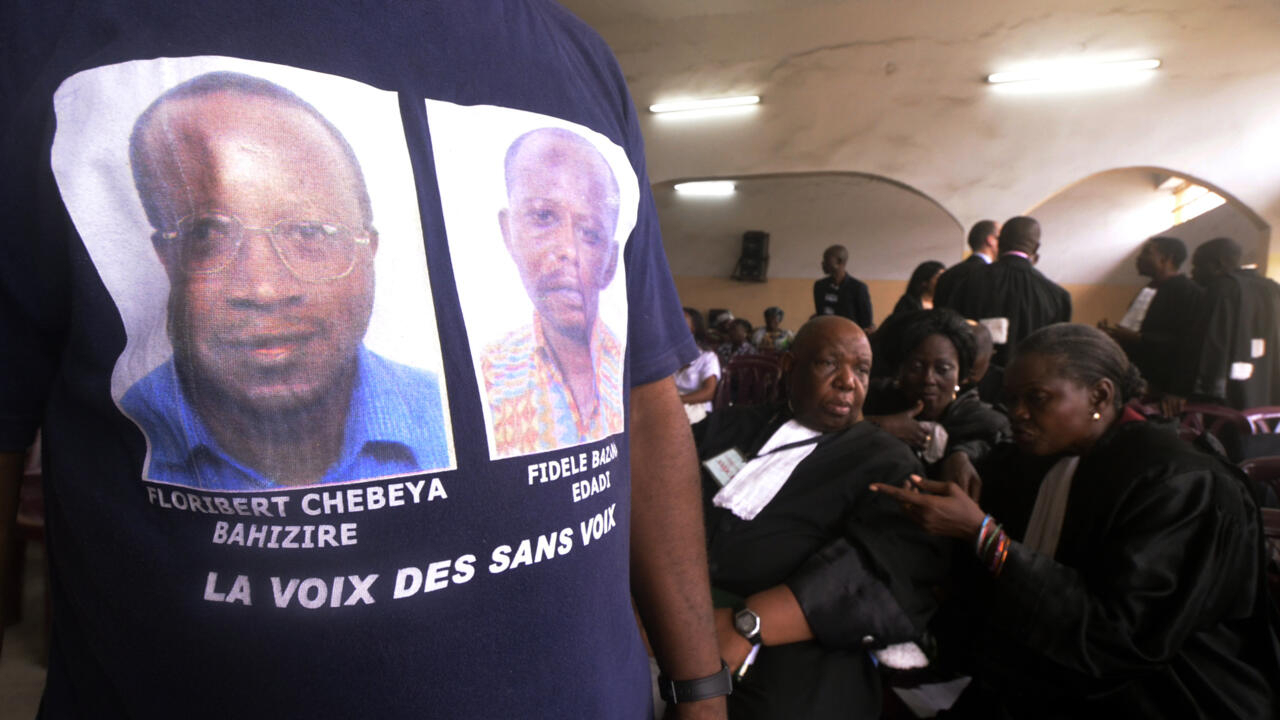 Chebeya case in the DRC: lawyers file a complaint against General John Numbi

A man with a t-shirt with the portraits of Floribert Chebeya and Fidèle Bazana awaits, in April 2013, the trial of one of the main defendants in the case.

In the case of the murder of human rights activist Floribert Chebeya, master Peter Ngomo, of the collective of lawyers for the families of the victims, announced yesterday the decision to file a further complaint against General John Numbi, former inspector general of the army.

In the Democratic Republic of Congo (DRC), a new twist has just taken place in the case of Floribert Chebeya, the human rights activist, found dead in the car of the Voix des Sans Voix in early June 2010, while that the body of his companion, Fidèle Bazana, has never been found.

was arrested on September 3 in Lubumbashi

and transferred the same day to Kinshasa, the capital.

This October 29, the civil parties exchanged with journalists with the participation, by videoconference, of the widows of the two victims, who are now in exile in Canada and France.

Paul Nsapu, from the International Federation for Human Rights (FIDH), also took part in this exchange.

Master Richard Bondo, coordinator of the collective of civil party lawyers and Master Peter Ngomo of this collective, expressed their concerns at the silence of the military justice which, according to them, did not react to their request for the resumption of the trial as soon as possible. when the alleged assassin was in the hands of justice.

Case John Numbi, with regret, I followed his words unworthy of the head of the army and which cannot guarantee social peace.

The army must draw the consequences of such comments and refer the person concerned to justice.

The unpunished Chebeya / Bazana assassination remains engraved in our heads.

Lawyers fear his physical elimination through poisoning or an escape.

Master Peter Ngomo, of the collective of lawyers, announced yesterday the decision to file an additional complaint against

former inspector general of the army.

At the end of all the steps we had to take, we felt that it was also necessary to lodge an additional complaint against General John Numbi, because Christian [

was indeed condemned here, but John Numbi kept it in secret in Lubumbashi, he

He was not alone.

He was with the other police officers with whom they had fled from Kinshasa.

This is how we decided to file an additional complaint for concealment of criminals.

Paul Mwilambwe, the fugitive major who is now in Belgium, is volunteering to

return to the DRC to stand trial.

He witnessed the deaths of the two human rights activists and agrees to testify.

Today, the signals we are learning from Paul Mwilambwe are that he is ready to return,"

We would have to study his safety and ensure everything to get him back here.

Because we also believe, as civil party lawyers, that he is the only one who can

Because he lived with him.

He knows that Christian [

Paul Mwilambwe was also a key witness for us,”

Christian told him that the order he had received came from the hierarchy and Paul Mwilambwe said that the hierarchy is two people: John Numbi and Joseph Kabila.

► To read also: DRC: the reasons for the arrest of Christian Ngoy, implicated in the Chebeya case

DRC: 10 years after his assassination, the family of Floribert Chebeya still demands justice

Chebeya case: 9 years later, Mwilambwe wants to return to the DRC to be tried 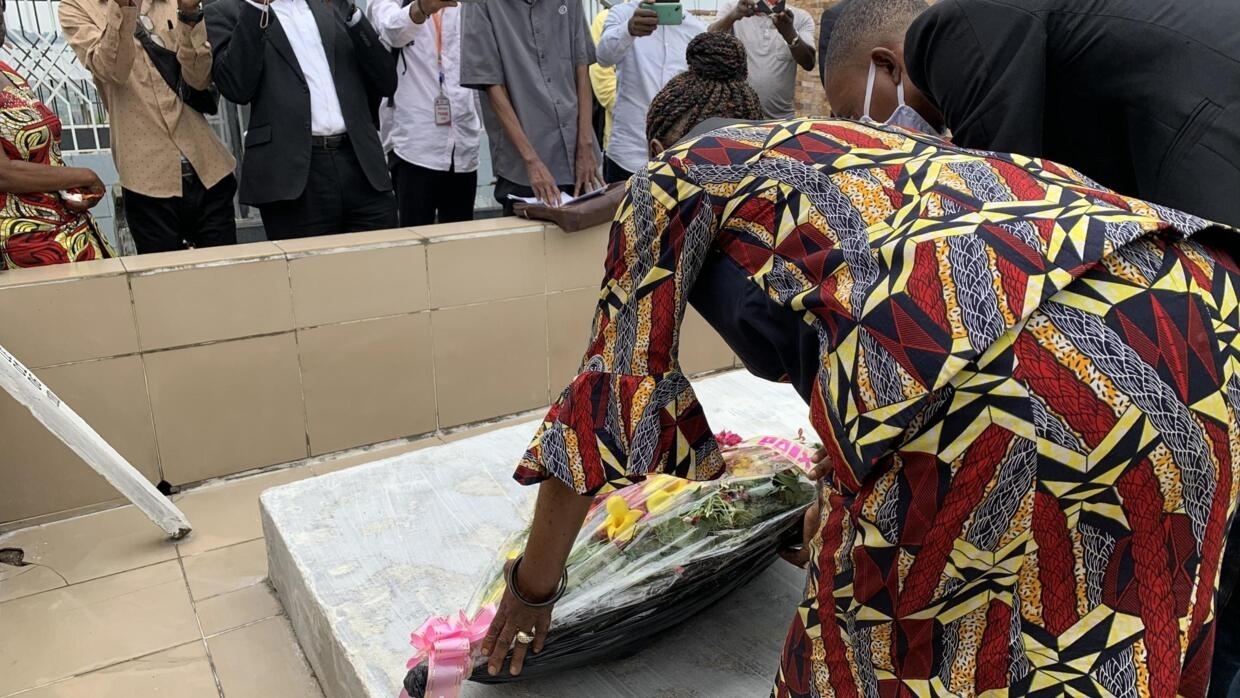 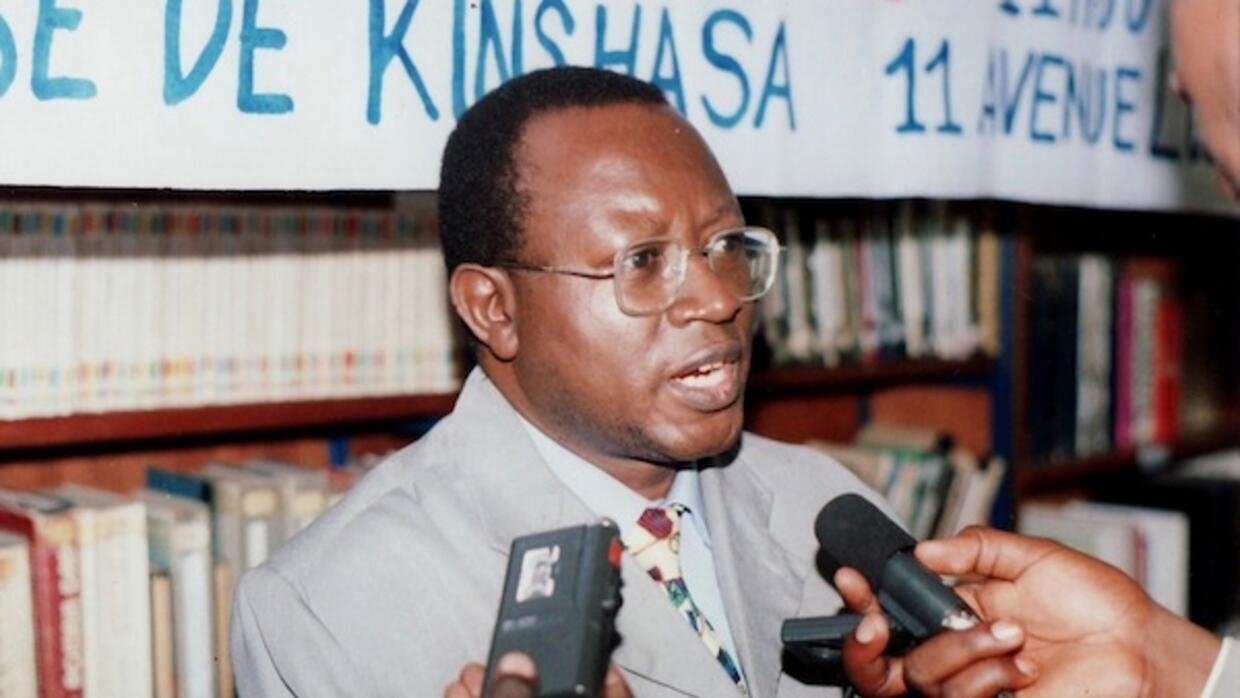 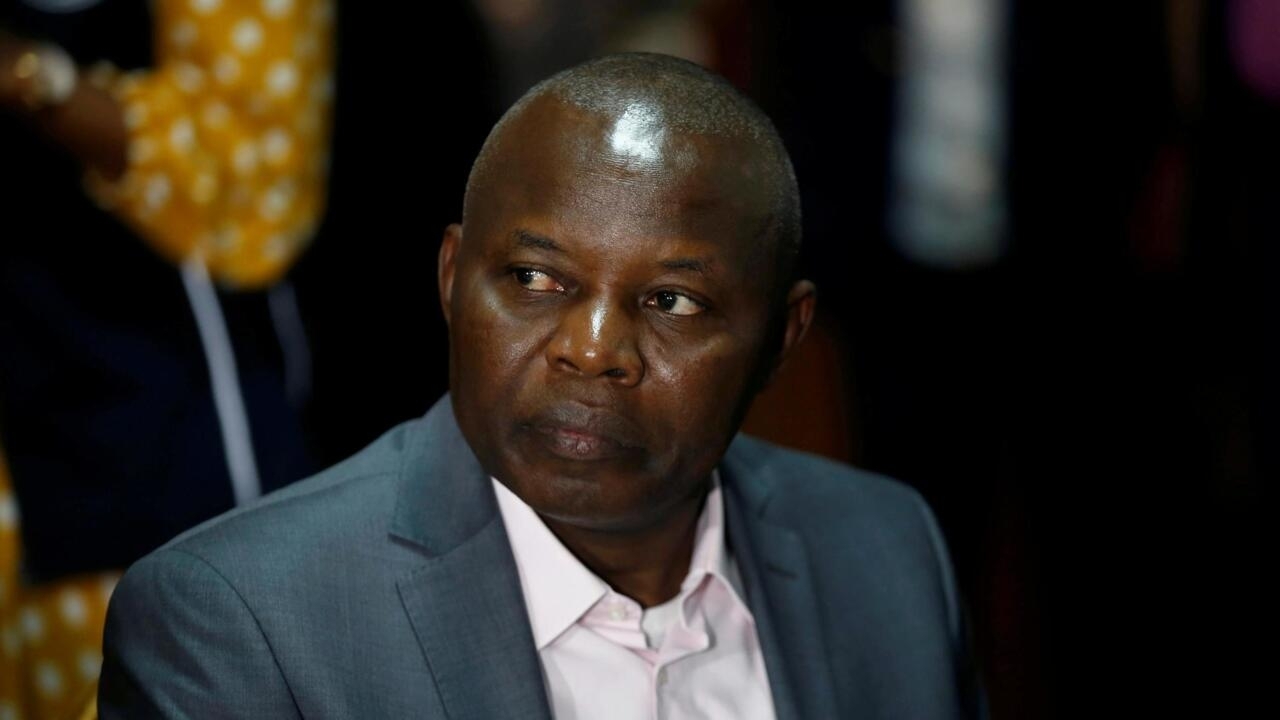 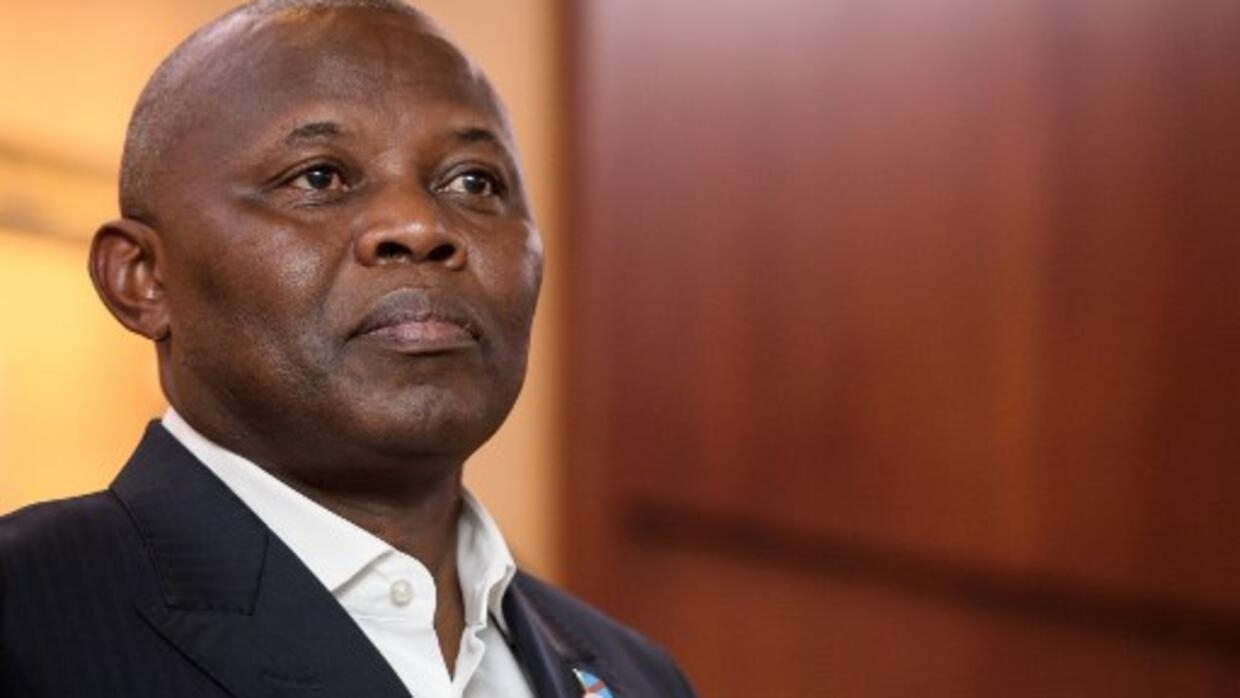 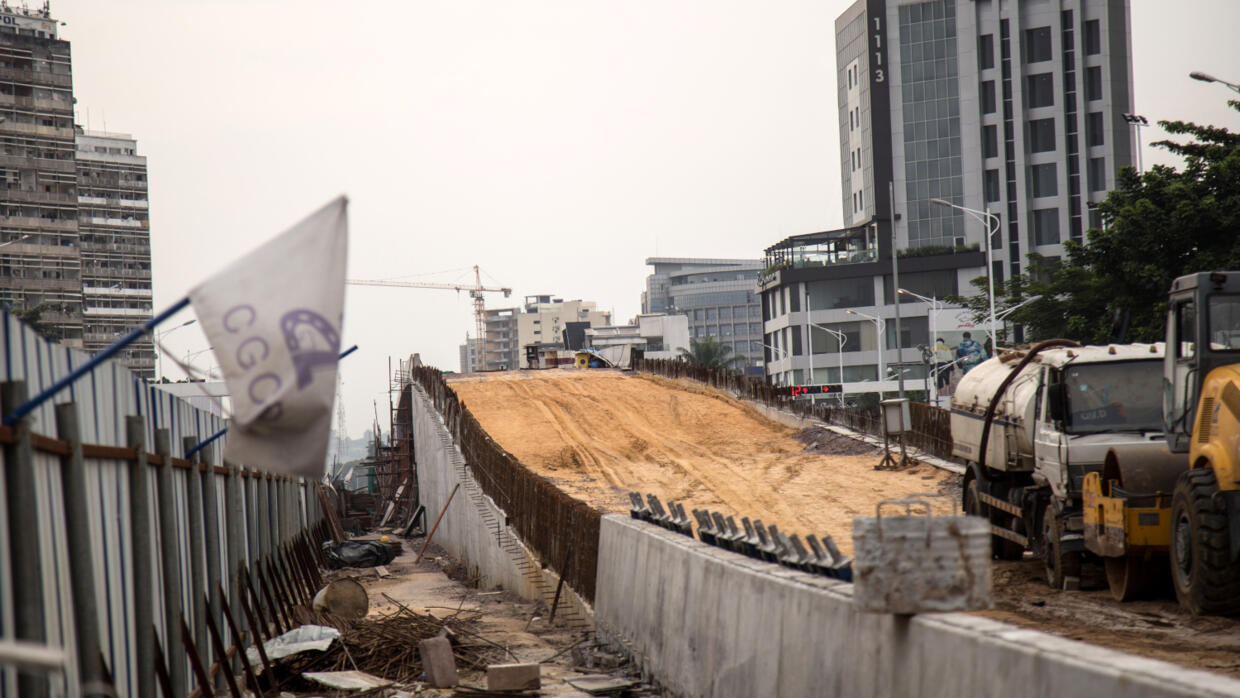 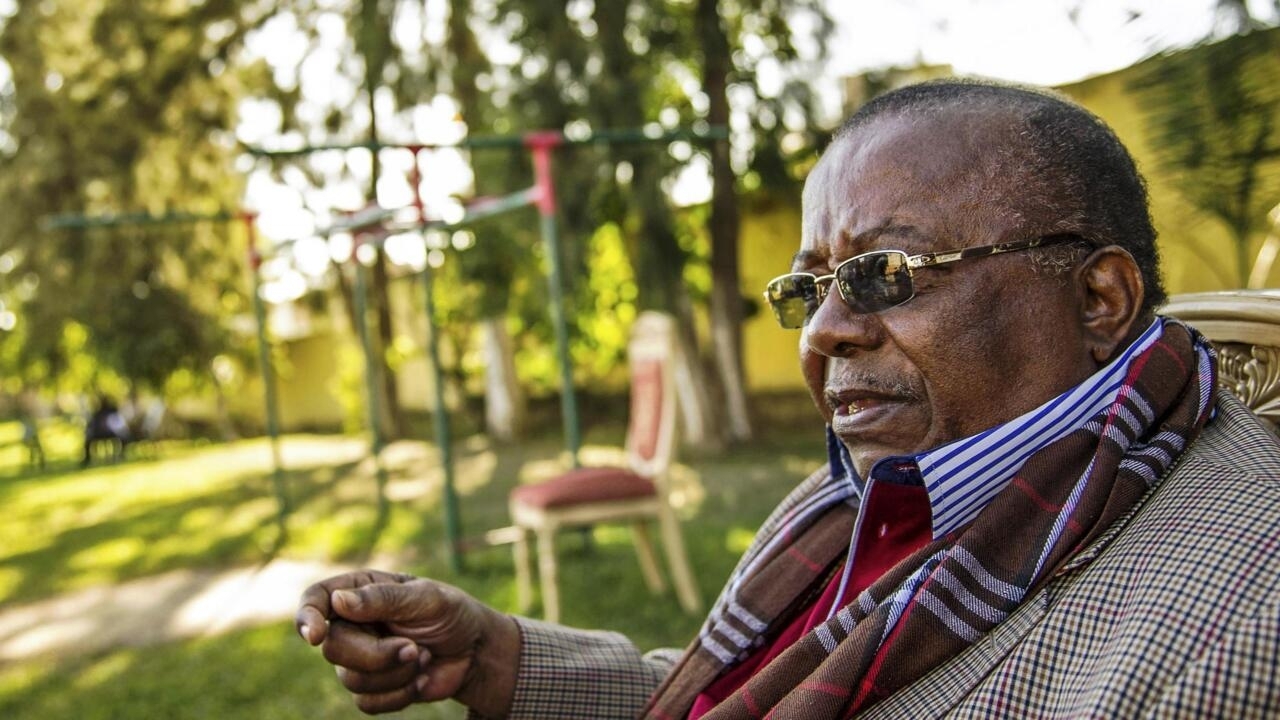