377 kg of cannabis hidden in a load of straw 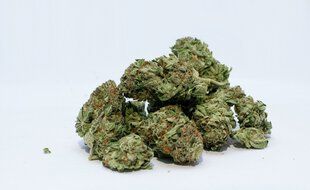 Under the straw ... weed cannabis.

Some 377 kg were discovered by customs officials last week in the Pyrénées-Atlantiques in a truck from Spain that was supposed to carry a cargo of straw.

Customs officers checked on October 23 a refrigerated trailer truck, supposed to make a Spain-Netherlands trip, on a motorway rest area near the Spanish border.

With the help of a scanner truck, they were able to detect a difference in homogeneity in the very compact straw cargo.

They then extracted rows of straw with lifting gear, and discovered 329 packages of herbal cannabis, customs said in a statement.

The driver of the truck, a 43-year-old Dutchman, has been remanded in custody, and is due to appear before the Bayonne Criminal Court on November 19.

The operation, according to customs, confirms the trend which in 2020 saw cannabis herb become predominant, in seizures, to the detriment of cannabis resin.

The straw from the intercepted truck, 60 m3, was given free of charge to a farmer in the neighboring Landes department.

Perpignan: Sentenced for transporting 700 kg of cannabis in the middle of a load of onions

Metz: He hid 538 kilos of cannabis in the middle of watermelons and eggplants 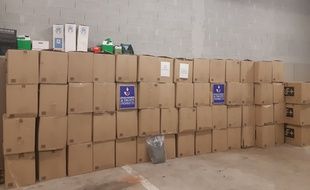 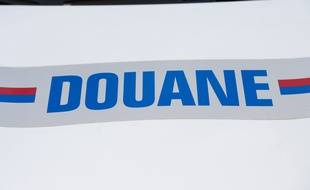 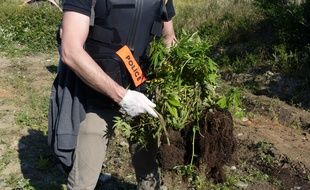 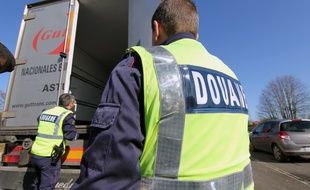 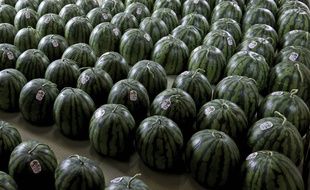 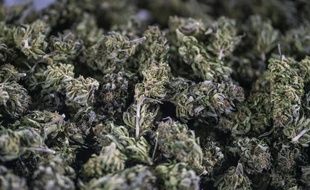