The world condemns the attack in Nice

Several countries condemn the attack in Nice that killed three people on Thursday. Several people were injured in the same attack when a man stabbed people in and around a church. The act is being investigated as terrorism. 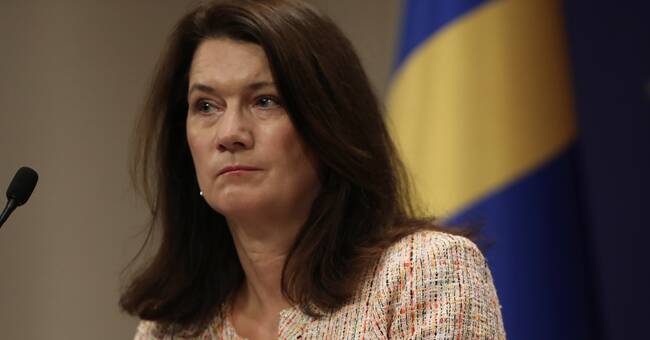 - I condemn the terrible attack in Nice.

France has once again been hit by terrorism.

Our thoughts are with those affected by the attacks.

Calls for violence and hatred must never be tolerated, Ann Linde writes on Twitter.

"You are not alone," Dutch Prime Minister Mark Rutte wrote in French on Twitter after three people were killed in a knife attack in Nice on Thursday.

We say to the French people, in the fight against terrorism you are not alone.

The Netherlands is by your side. "

"I am appalled to hear the news from Nice this morning of a barbaric attack in the Church of Notre Dame," wrote British Prime Minister Boris Johnson in both French and English.

"Our thoughts are with the victims and their families, and Britain stands firmly with France against terrorism and intolerance."

Turkey, which has exchanged a war of words with France since the assassination of teacher Samuel Paty and French President Emmanuel Macron's harsh words against Islamism, also condemns the attack.

In a statement, the Turkish Foreign Ministry wrote that Turkey is on France's side in the fight against violence and terrorism.

German Chancellor Angela Merkel says she is shocked by "the horrific murders in a church in Nice",

- France has Germany's support in these difficult times, she says. 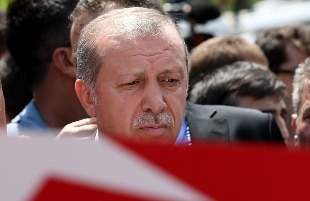 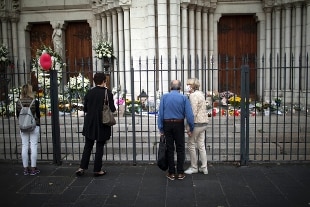 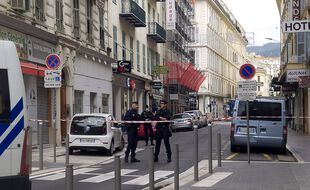 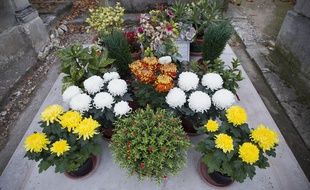 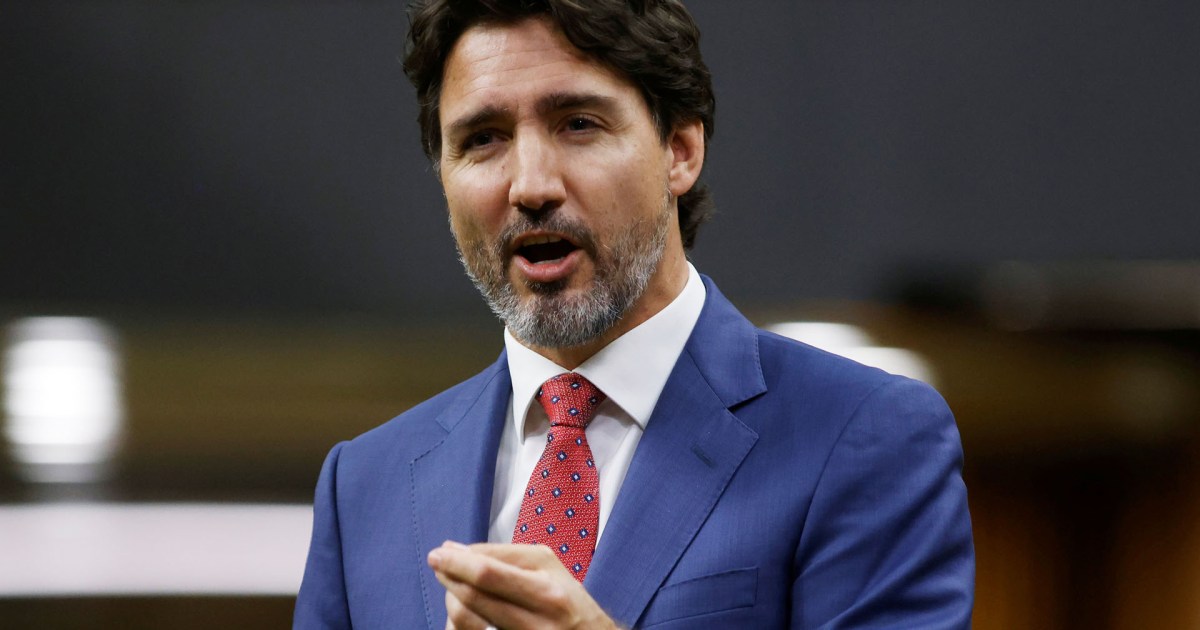 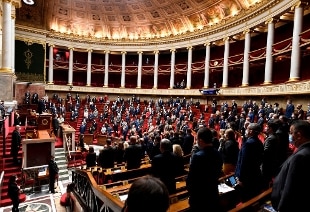 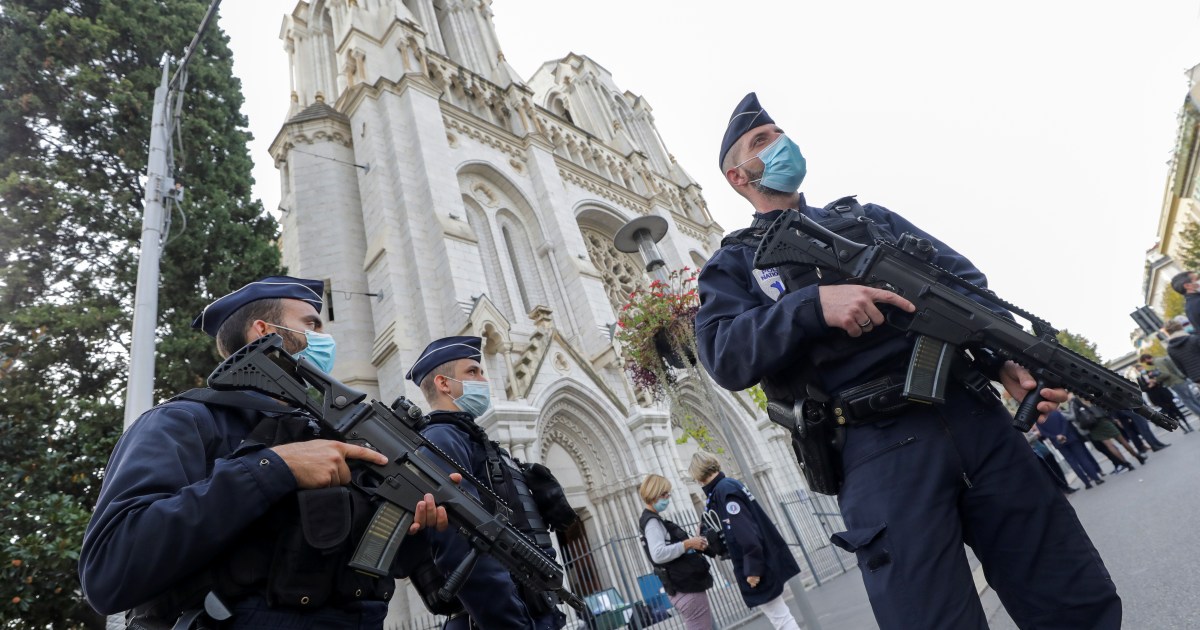 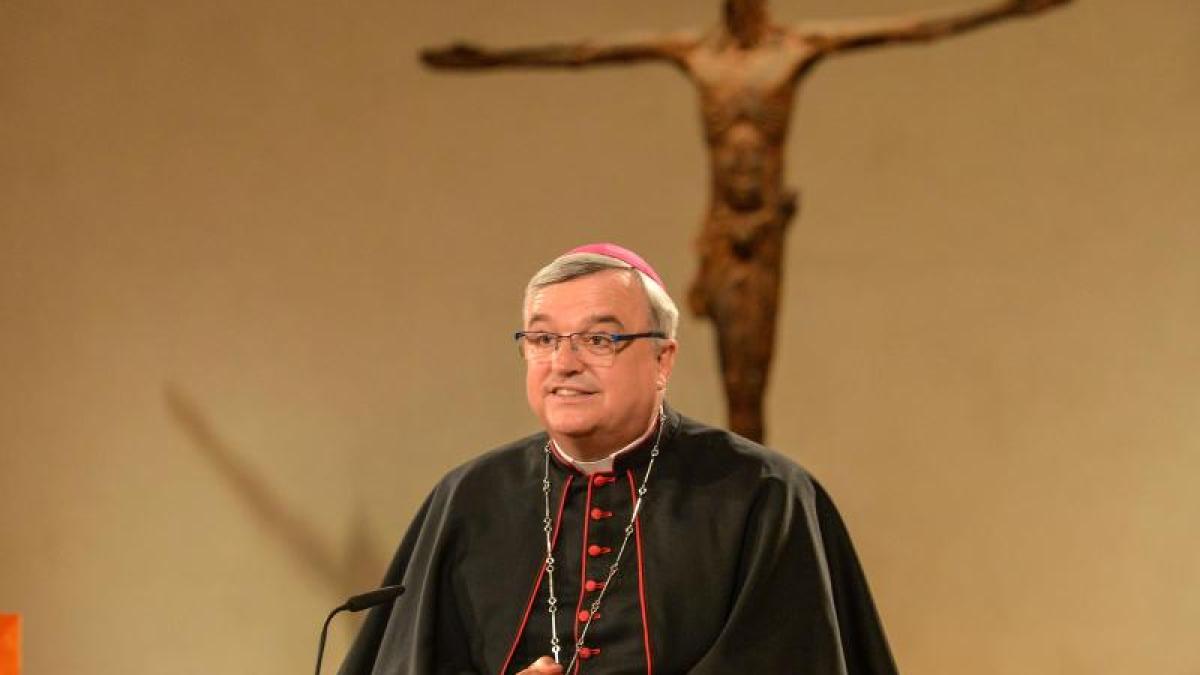 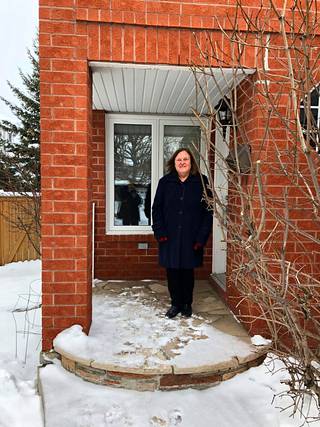 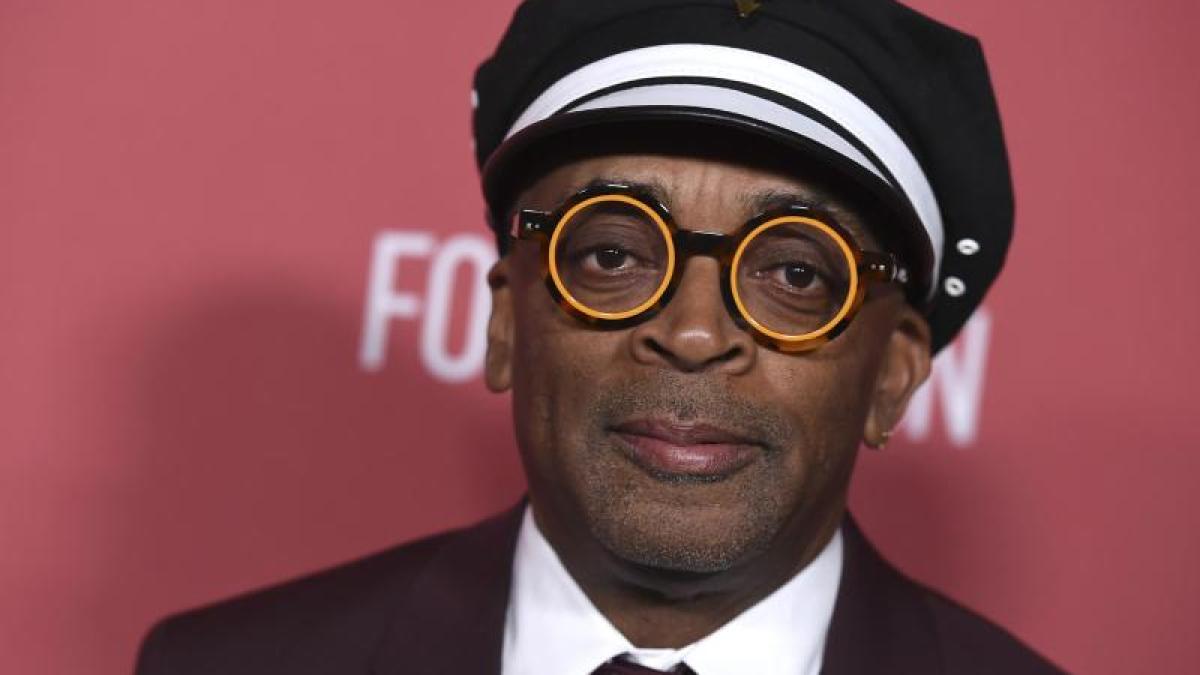