Prime Minister Suga met with Singapore's Prime Minister Lee Hsien Loong over the phone and cooperated to further revitalize traffic, considering that the immigration restrictions for the new coronavirus countermeasures were relaxed and traffic resumed from last month. I conveyed my thoughts.

The telephone talk was held for about 15 minutes on the evening of the 29th at the request of the Singaporean side.

In this, Prime Minister Suga expressed his intention to cooperate for further revitalization of traffic, based on the fact that the two countries relaxed the immigration restrictions for the new coronavirus countermeasures from last month and resumed traffic. It was.

In response, Prime Minister Lee responded, "I would like to further develop my relationship with Japan, which is an important partner. In particular, I would like to collaborate in areas such as the digital economy, traffic and international trade."

In addition, Prime Minister Suga asked for cooperation in dealing with North Korea, including the abduction issue, and Prime Minister Lee showed his understanding. 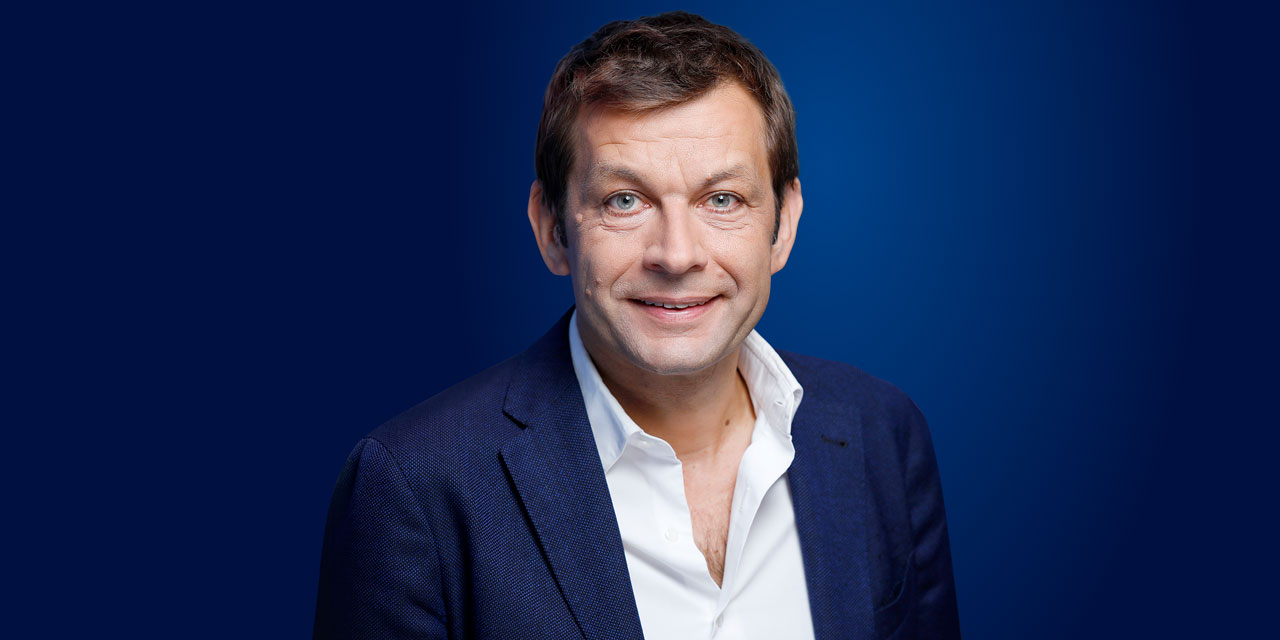 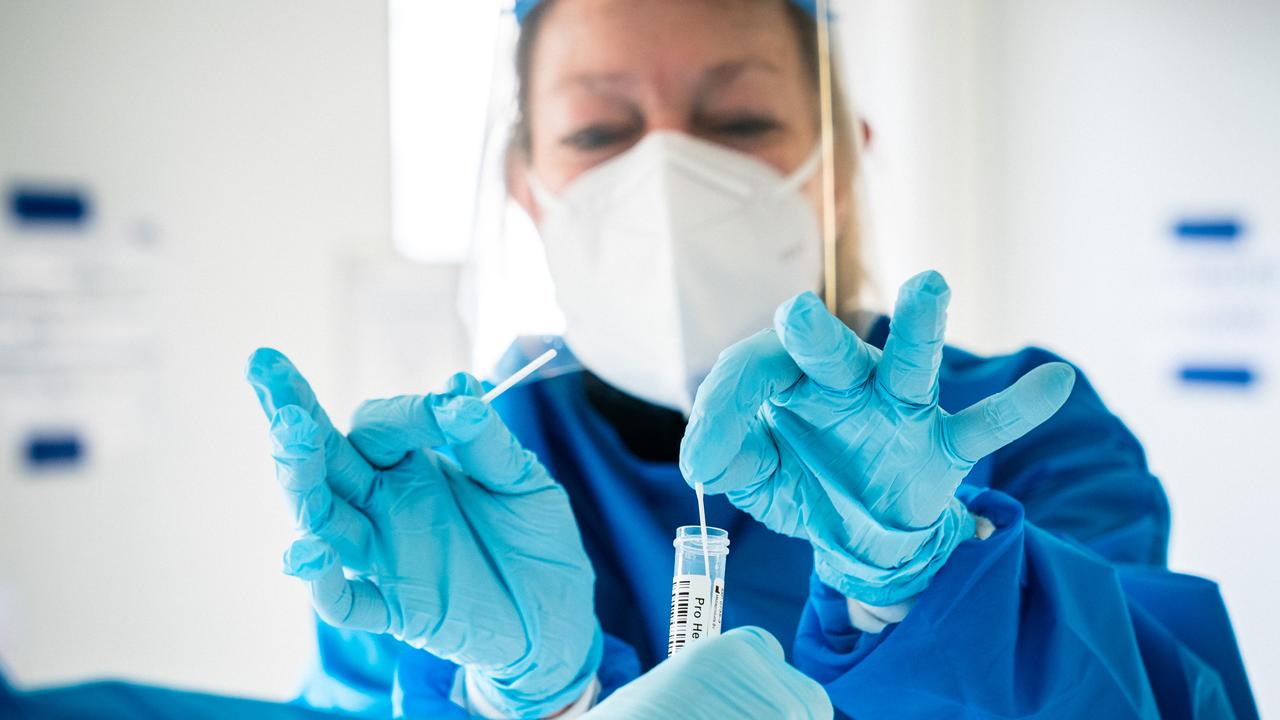 News/Politics 2020-11-28T14:05:14.680Z
Irun, the PSOE experiment to govern together with Podemos with the support of EH Bildu in the Basque Country