Sanoma Duinhoven: The biggest benefits of the Alma deal, which made a great result, are just coming

The synergies of the communications group Sanoma's Alma acquisition will start to benefit the company in the current quarter, and the majority of them will start to take effect next year, says Susan Duinhoven, President and CEO of Sanoma. 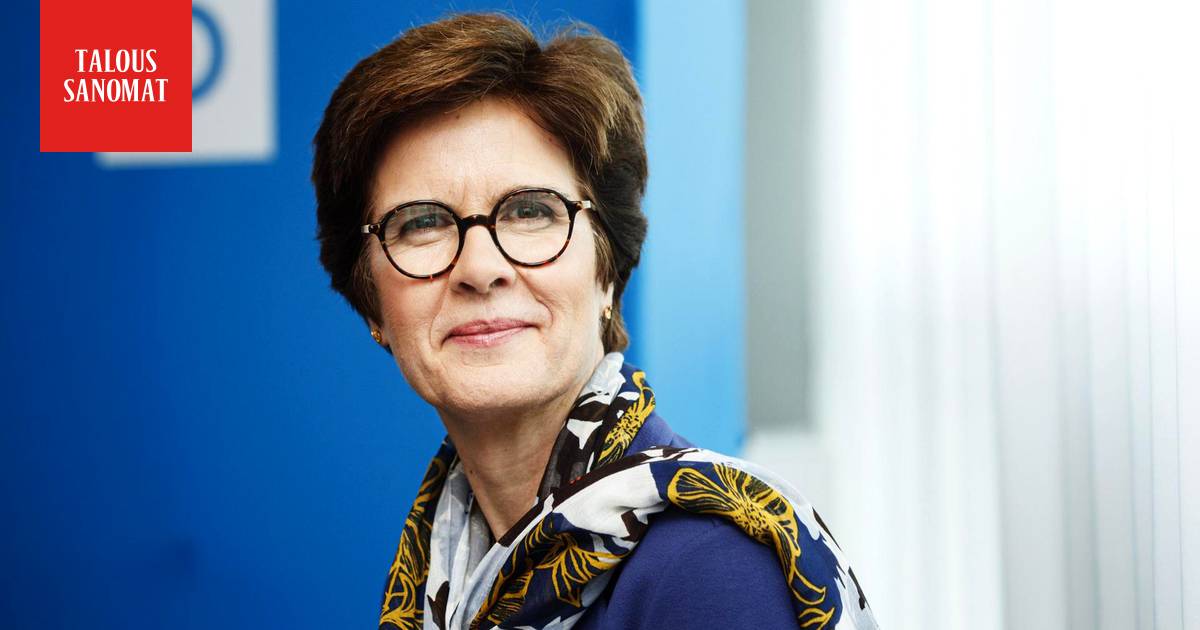 In connection with the announcement of the acquisition in February, Sanoma estimates that it will bring annual synergies of approximately EUR 13 million.

- Most of the synergies are still coming, because we will take over the business back Office and integrate it into our business only at the end of November.

Only then will most of the synergies begin to take effect, Duinhoven said in a conference call today after the July-September earnings announcement.

Sanoma's old and new news magazines have already started to use their content somewhat cross-cutting, but its cost savings are small, according to Duinhoven.

The Finnish media business Media Finland also improved its results thanks to active cost-saving measures, although advertising sales weakened and summer festivals were canceled due to the interest rate pandemic.

Sanoma received an insurance indemnity for cancellations of events and festivals, which it recorded in full in its second quarter results.

The same insurance support is not promised for next year's result if the pandemic still disrupts normal life even next summer.

- It is difficult to find insurance.

The terms of all insurance policies exclude a pandemic.

The insurance indemnity was a one-time benefit, Duinhoven said.

The event business has a big opportunity during the Korona period.

When a pandemic subsides, consumers are likely to want to celebrate it at festivals and other events that they have missed during the pandemic.

“If vaccination is achieved, the event business is likely to thrive quite strongly,” Duinhoven said.

Sanoma has recently been actively making acquisitions and divestments.

The most recent of these was the acquisition of the Spanish learning materials company Santillana Spain for EUR 465 million.

Sanoma finances the transaction with debt.

Duinhoven said Sanoma will continue to grow its learning materials learning business through acquisitions next year.

The news agency Startel is part of the Sanoma Group. 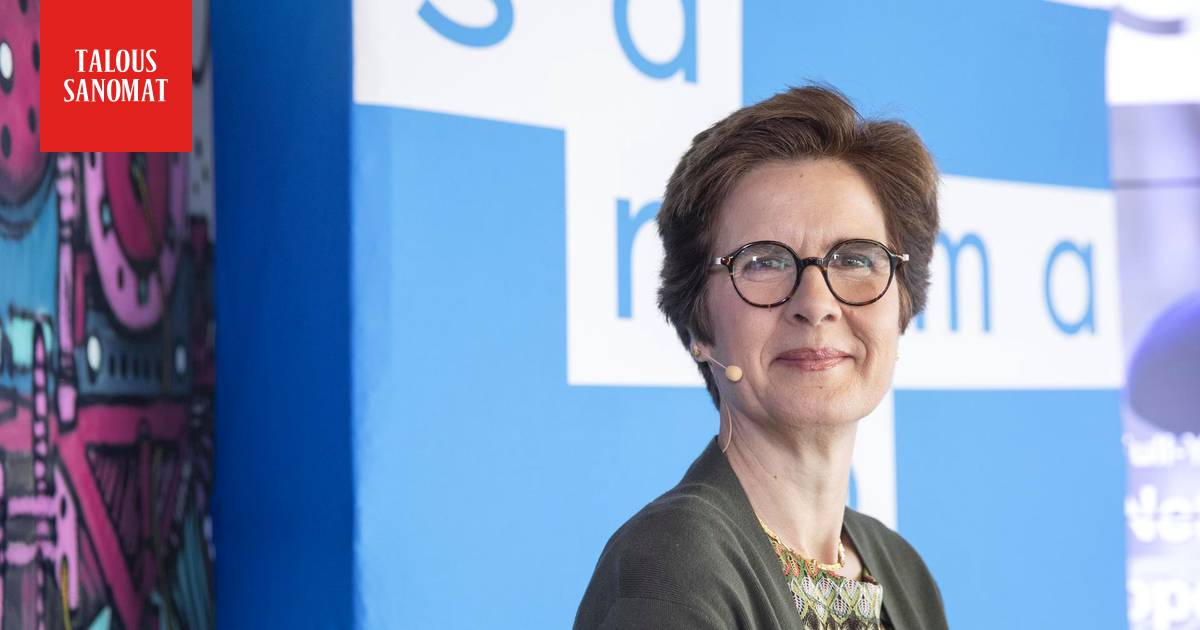 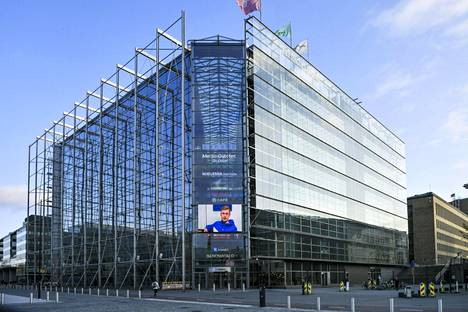 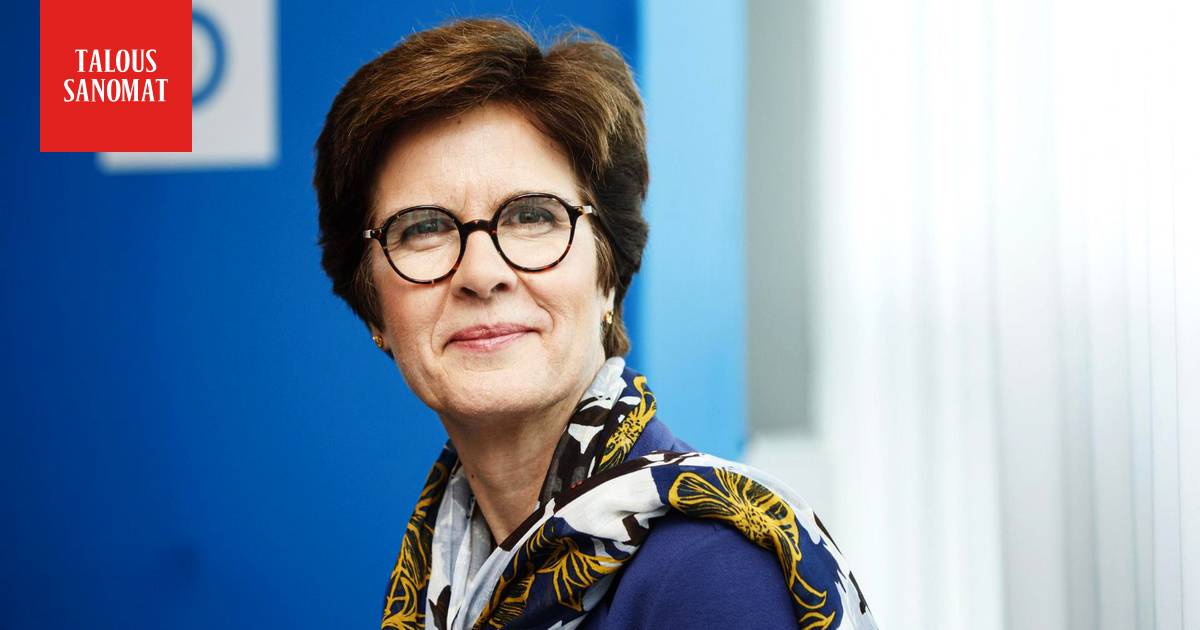 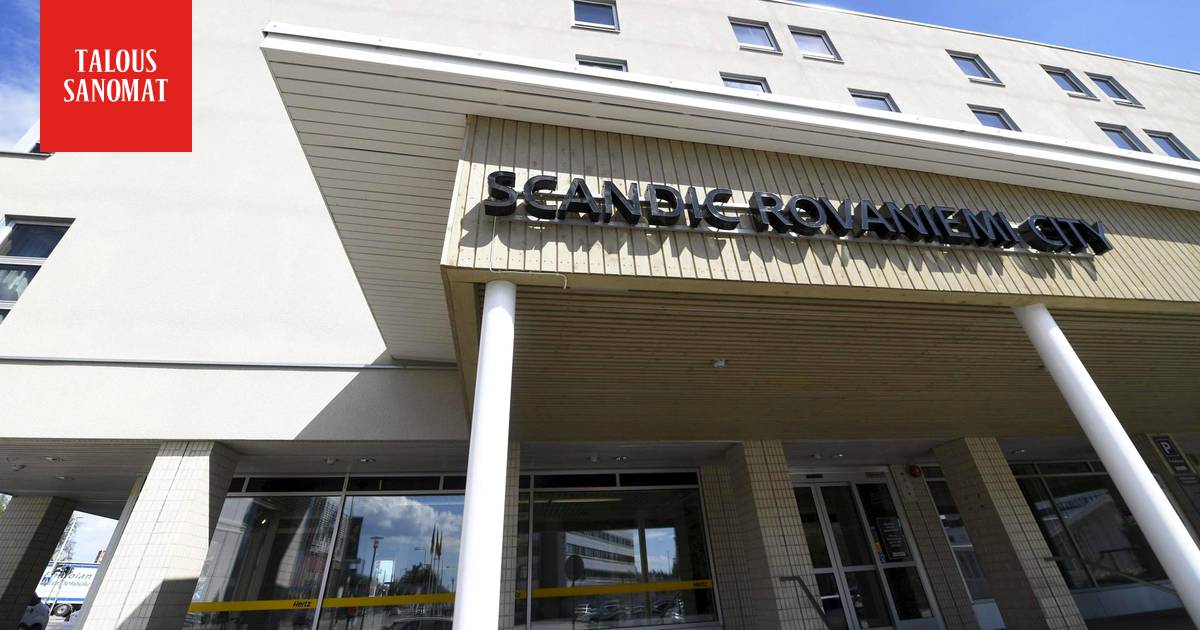 News/Politics 2020-07-17T09:27:15.813Z
The tourism industry shared worm figures in earnings announcements: Scandic hotels still half empty - the digital world believes in the possibility of a change 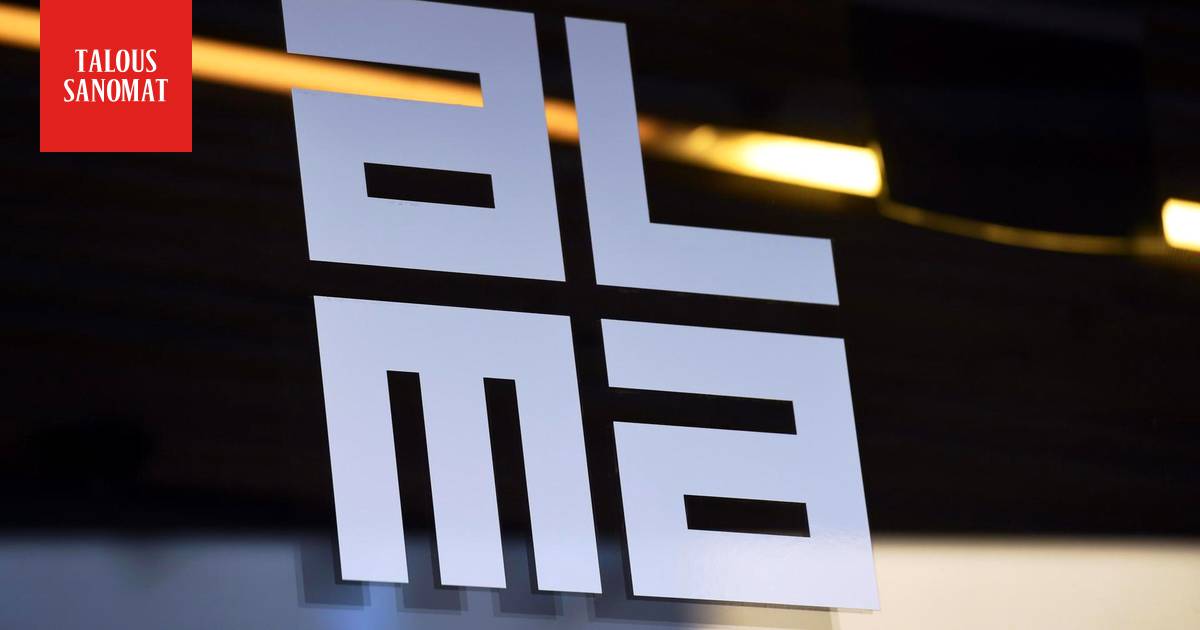 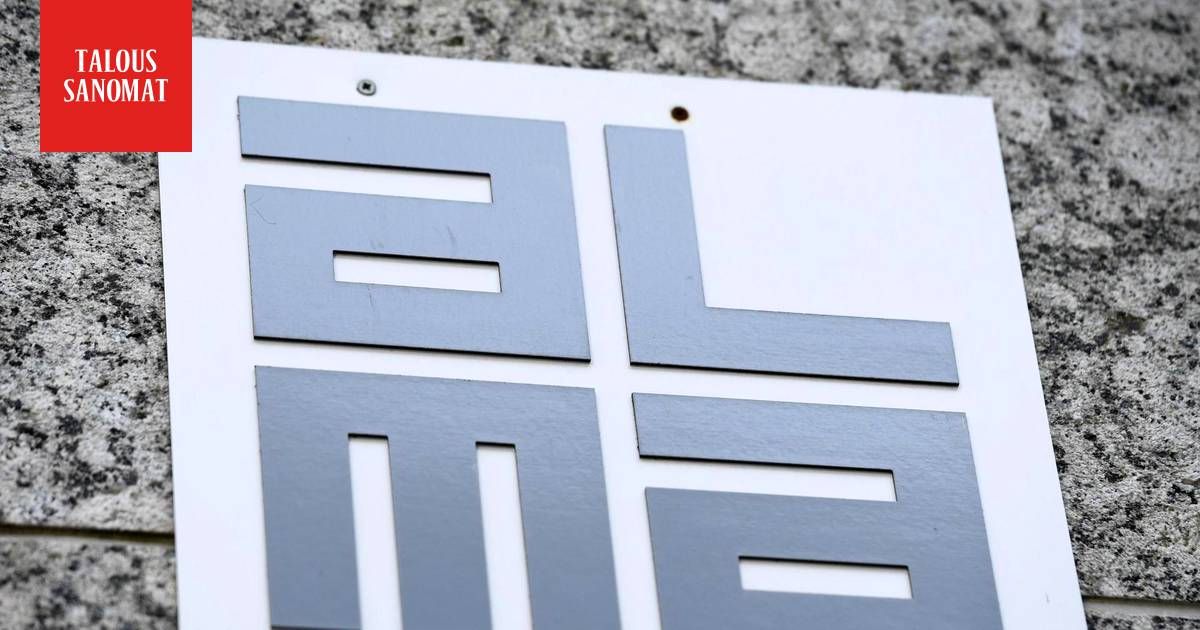 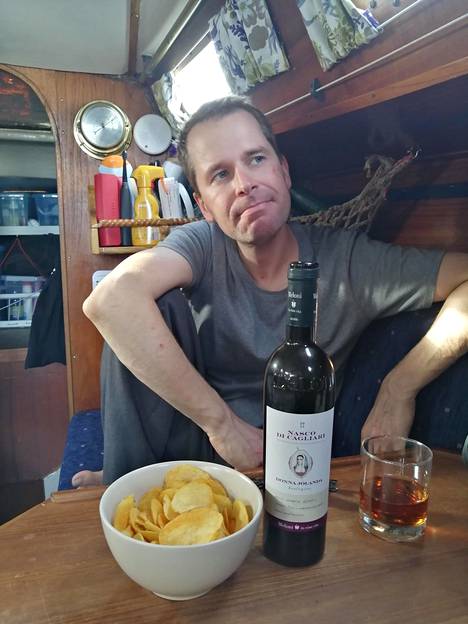 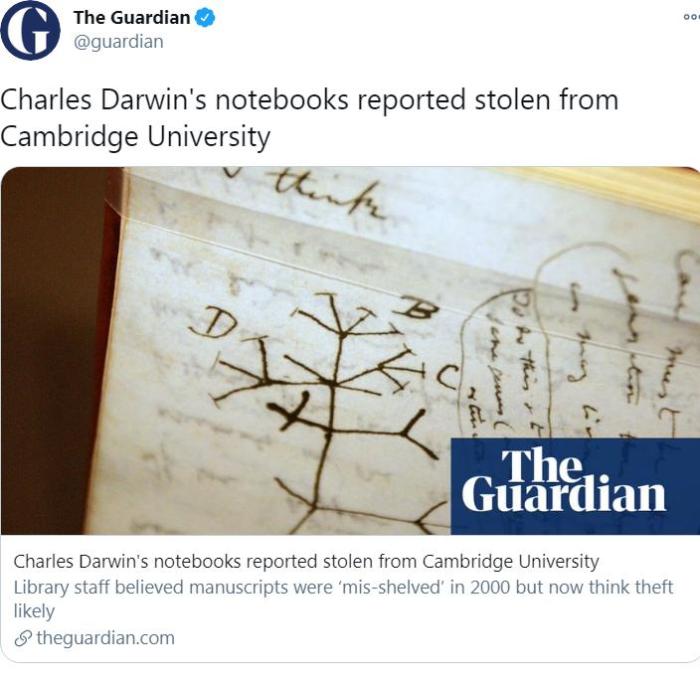 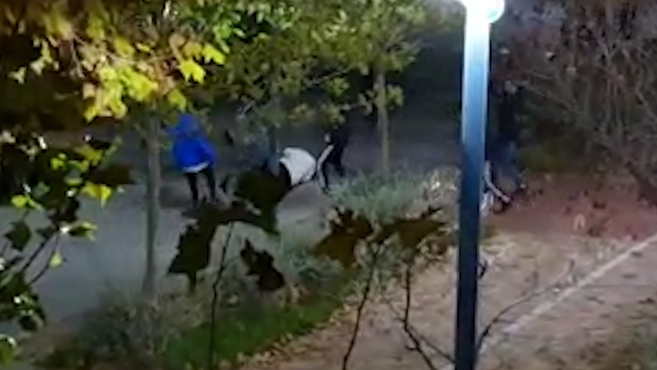