A man in his 30s from Nässjö municipality is sentenced by Kalmar District Court to eight years in prison for aggravated rape of a child, harassment, assault in court and unlawful threats. The plaintiff is a girl in high school living in Kalmar County.

On several occasions in 2019, the young girl is said to have been raped by the man who previously had a relationship with her mother.

She is also said to have become pregnant and was forced to have an abortion by the man.

At one point when the girl was at home by herself, the man stepped in and forced her to have intercourse under the threat of a knife.

The man is also said to have sent a message in which he wrote that he would tear open her abdomen and cut her in the stomach.

The girl herself has told in the police interrogation that she felt compelled to cooperate with the man because she had no one to turn to.

She is said to have told medical staff that the father of the child was a former boyfriend.

If she told the truth, the man must have threatened to kill her.

The events were not discovered until June this year when the girl dared to tell a close relative what had happened.

She got in touch with a counselor at the school and the whole thing was reported to the police.

The man admits that he had intercourse with the girl but claims that it happened voluntarily and mutually without violence or threats.

In addition to eight years in prison, the man is sentenced to pay damages to the girl of SEK 270,000.

He will also be deported from Sweden. 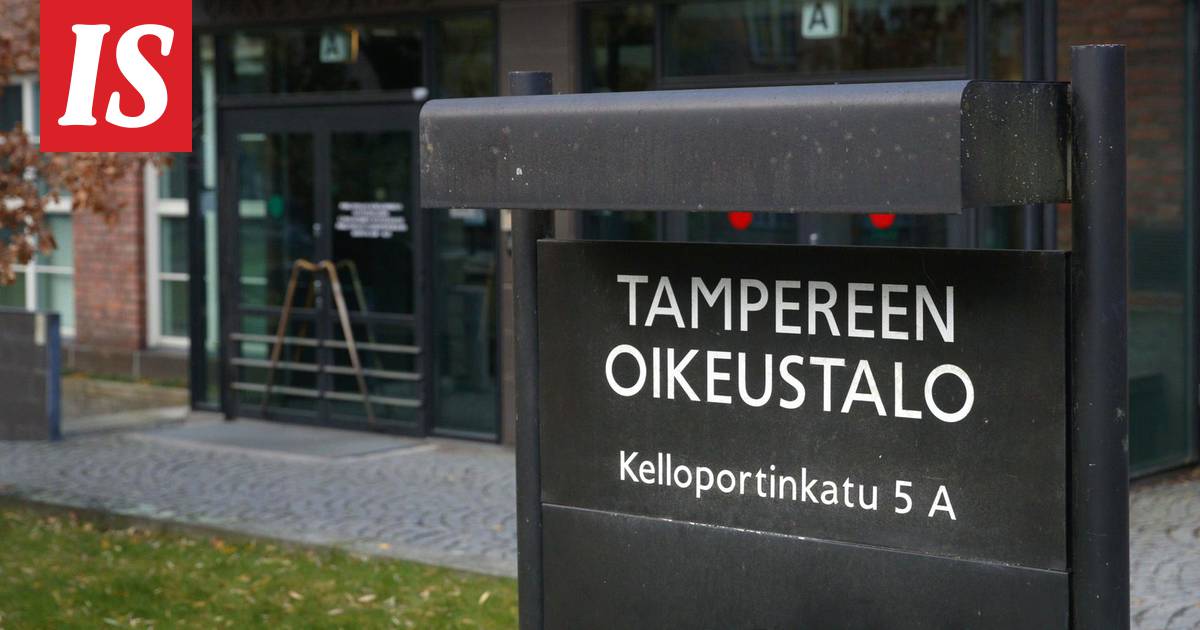 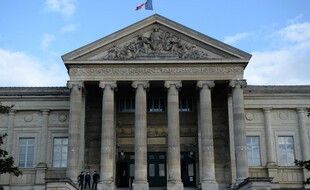 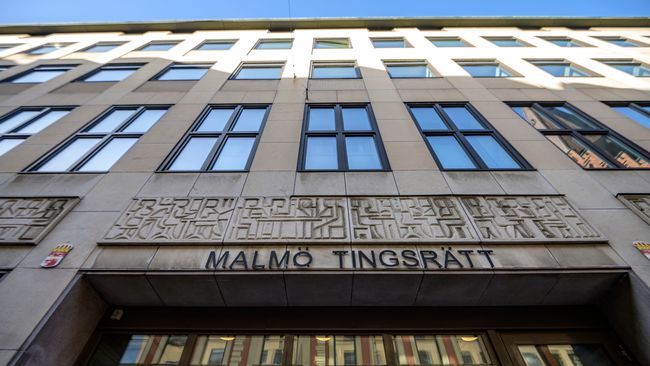 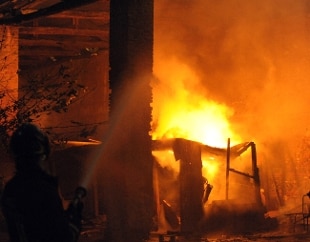 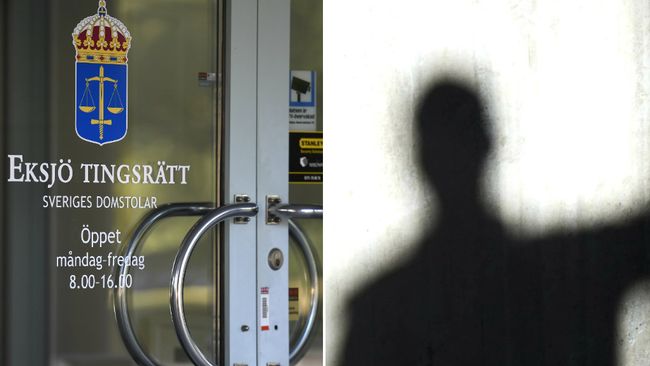 News/Politics 2020-08-11T09:23:25.907Z
The Attorney General is appealing the Court of Appeal's ruling on the issue of deportation following a rape conviction 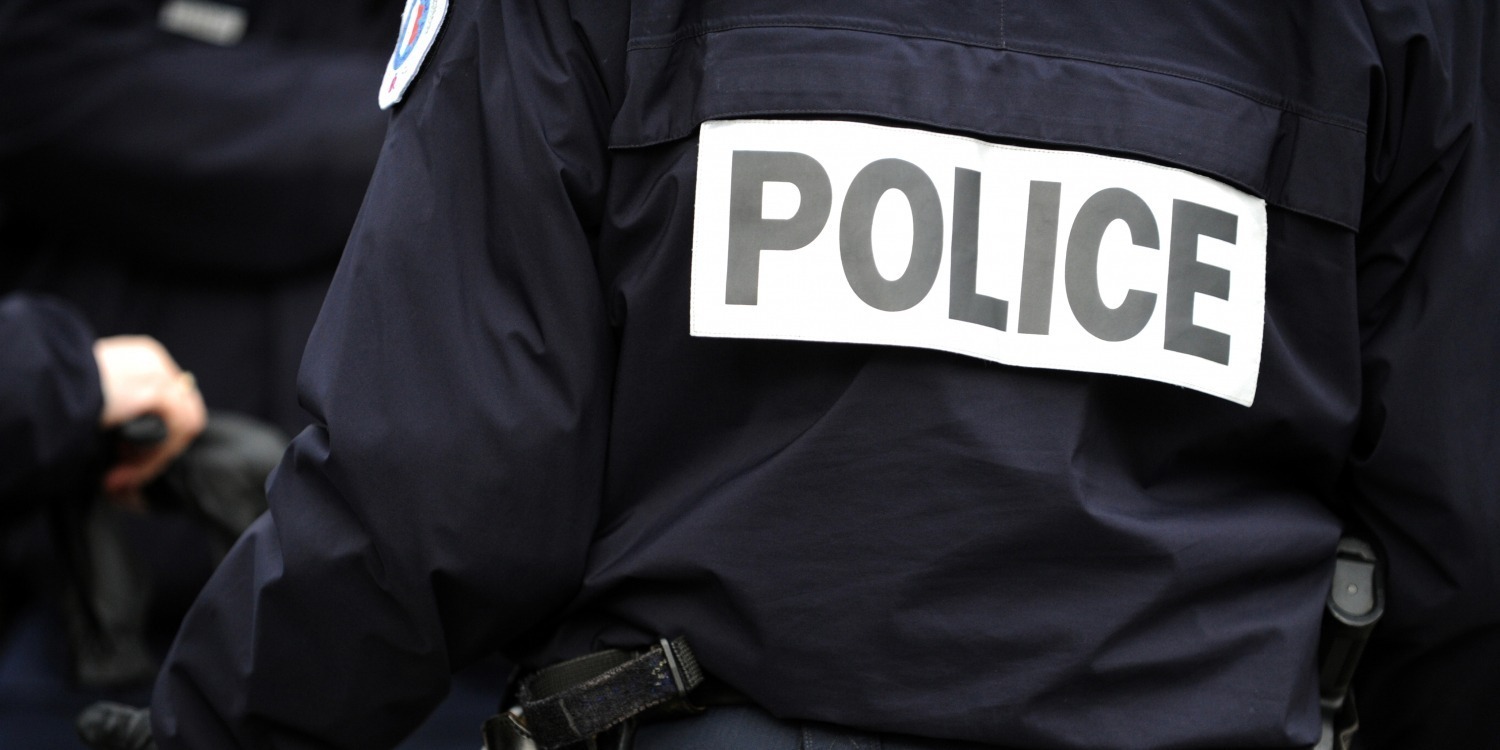 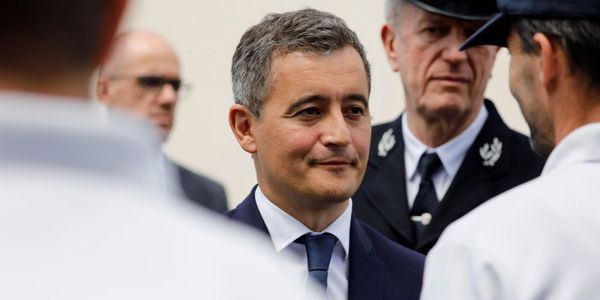 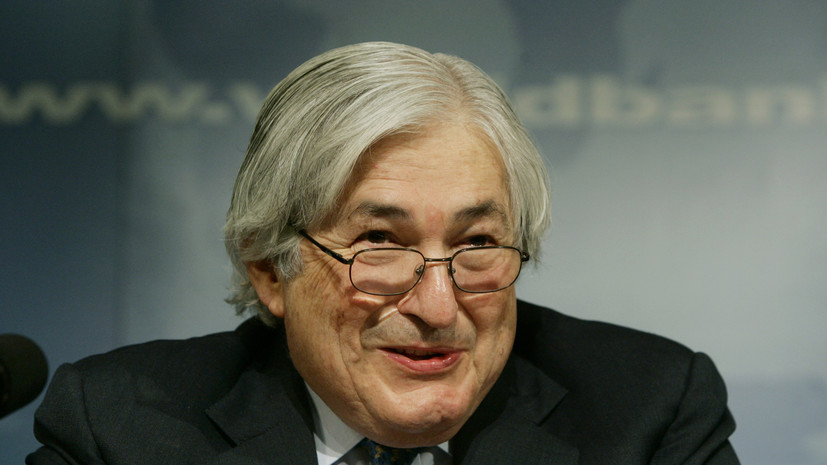