The Media Part newspaper published An article criticizing the growing feelings of hatred and hostility against Muslims since the killing of a French teacher last week, and the article believes that some have exploited the incident to target the principles of democracy and the division of France. 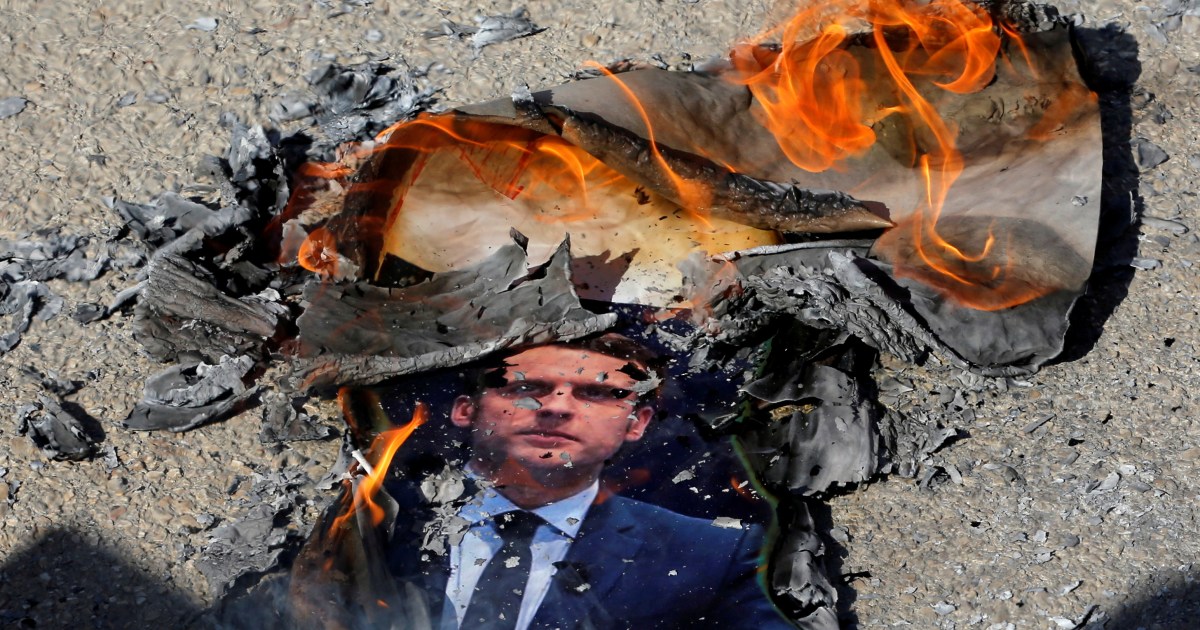 The French site, Mediapart, published an article by writer Manon Aubry, in which she criticized the growing feelings of hatred and hostility against Muslims since the killing of a French teacher last week by a young Chechen immigrant, and said that some people used that incident to target the principles of democracy and the division of France.

In her article published in the blogs section of the newspaper, the author called for confronting the attacks targeting the so-called radical Islam, and said that these attacks are coordinated directly from the Elysee Palace with the support of the extreme right, and its leaders do not provide a clear definition of radical Islam, nor do they have targets or A clear speech, and the most they seek is to sow suspicion and distort others in order to spread fear and counter any criticism of the government's discourse and policies.

And it criticized many of the statements in this regard made by prominent French political figures, and called for a response.

Such as the statement of the French Minister of the Interior, Gerald Dermanin, who claimed that selling halal products in the shops leads to religious extremism, the claim of the French Minister of Education, John Michel Blancer, that universities have become a breeding ground for radical Islamic teachers, and Marine Le Pen, head of the right-wing National Front party in France, which called for France's exit from the European Convention on Human Rights, and other attacks directed against the so-called "radical Islam".

The article pointed out that the murder of the French teacher left a state of deep shock and deep sadness, and that the response to the recent developments in France must be collective, through the refusal of French society to fall into the trap of division, and adherence to the values ​​of unity in the face of extremism, especially in this regard. A time when instigators emerged from their burrows in order to exploit the state of national mourning, and unleash a racist race of lies with the support of the Republican Forward movement, the Republican Party and the National Rally Party.

The author said that the war on terror requires a set of human and technical means, in addition to ensuring that the police and justice are able to carry out their duties as required, and it also calls for thinking again and more broadly about the mistakes that France is making, and the environment that allows extremists to recruit people under decades of policies. Which has perpetuated suffering, poverty, injustice and discrimination in some circles of society.

According to the article, everyone who rejects equality between Islam and extremism in France and refuses to consider Muslims as suspects, and whoever reminds of the legal framework and values ​​of justice, became accused this week of complicity with terrorism.

The writer emphasized that what is happening now represents a precedent in France, as it has never been in the country's history that prejudice and hate speech have been legislated as is happening this week by the media and the right, just as France has not previously witnessed verbal violence like the one that followed the murder of the French teacher.

And she demanded an end to the torrent of hate speech directed against the French Muslim citizens, who have become considered the scapegoat in every crisis, warning that the dissolution of Islamic associations should not be based on the whims of the government, which wants to satisfy the extreme right by directing its attacks exclusively to a specific religious group.

The author concluded that the war on terror should not violate the laws and rights that the French Republic took centuries to establish and preserve. 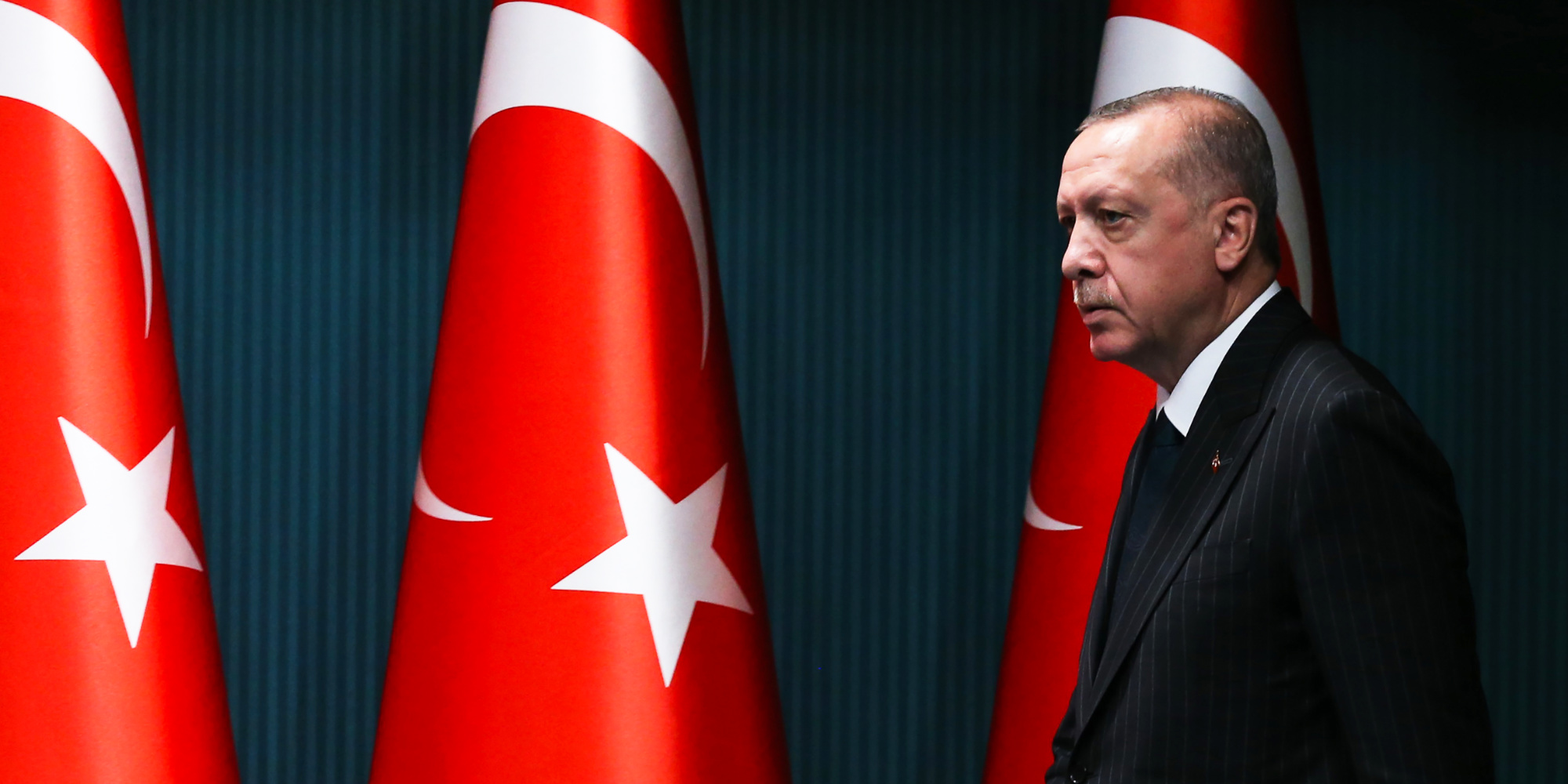 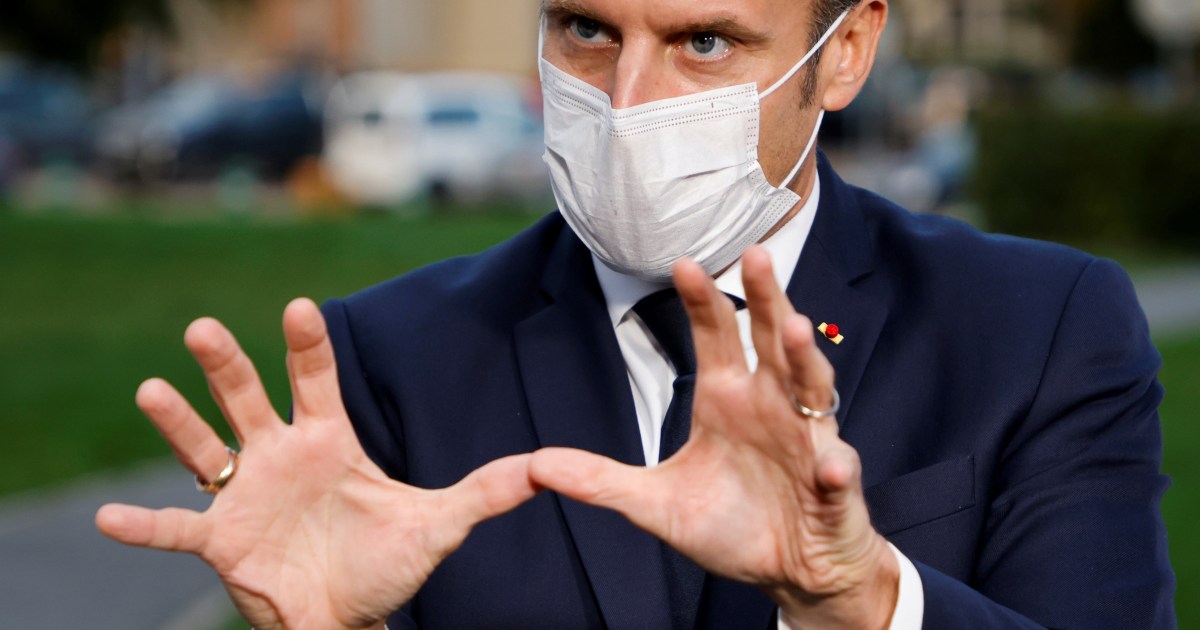 News/Politics 2020-10-24T13:57:10.106Z
A strange solution to the problem .. The Washington Post: France wants to "reform Islam" instead of combating systemic racism 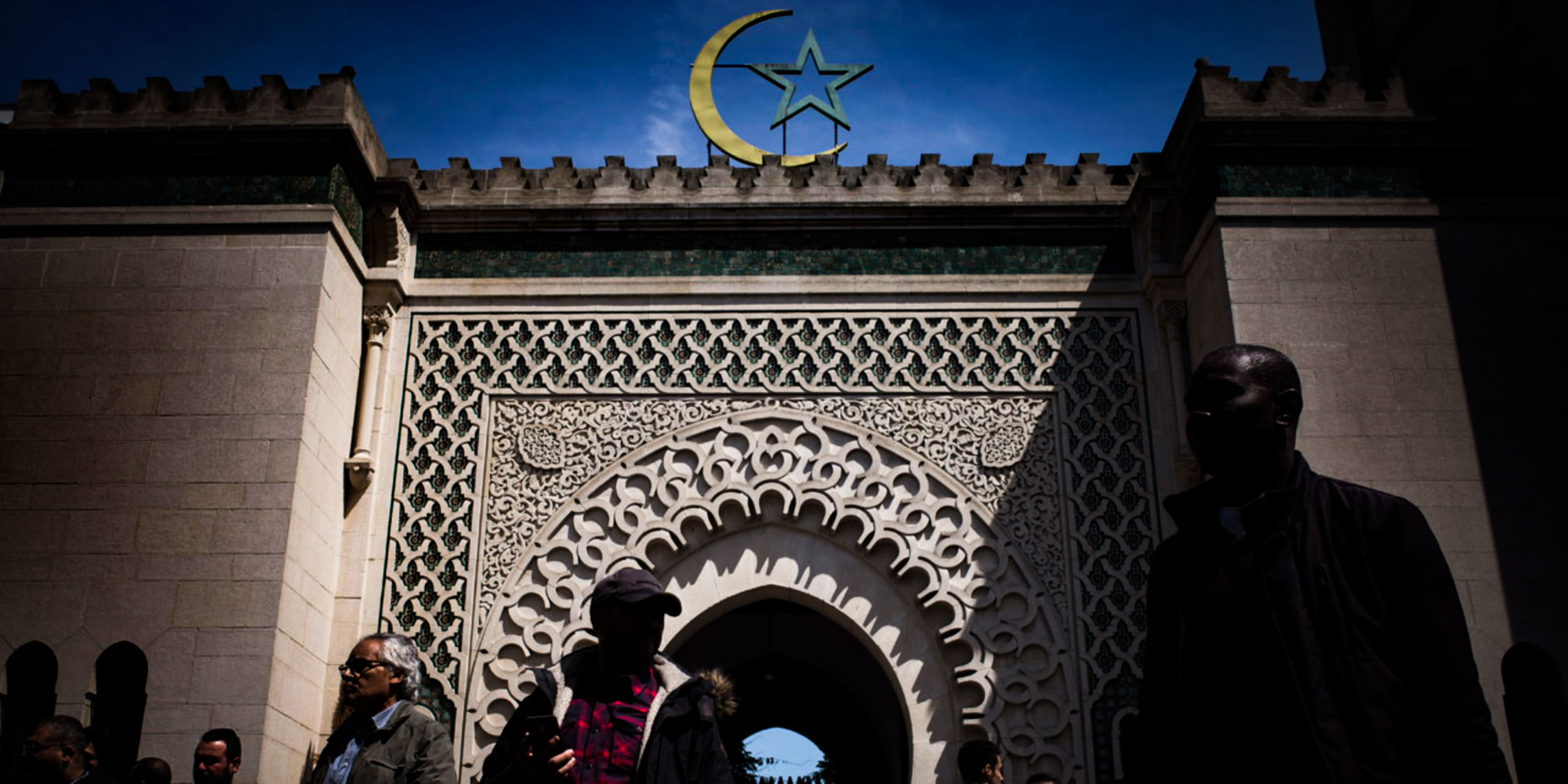 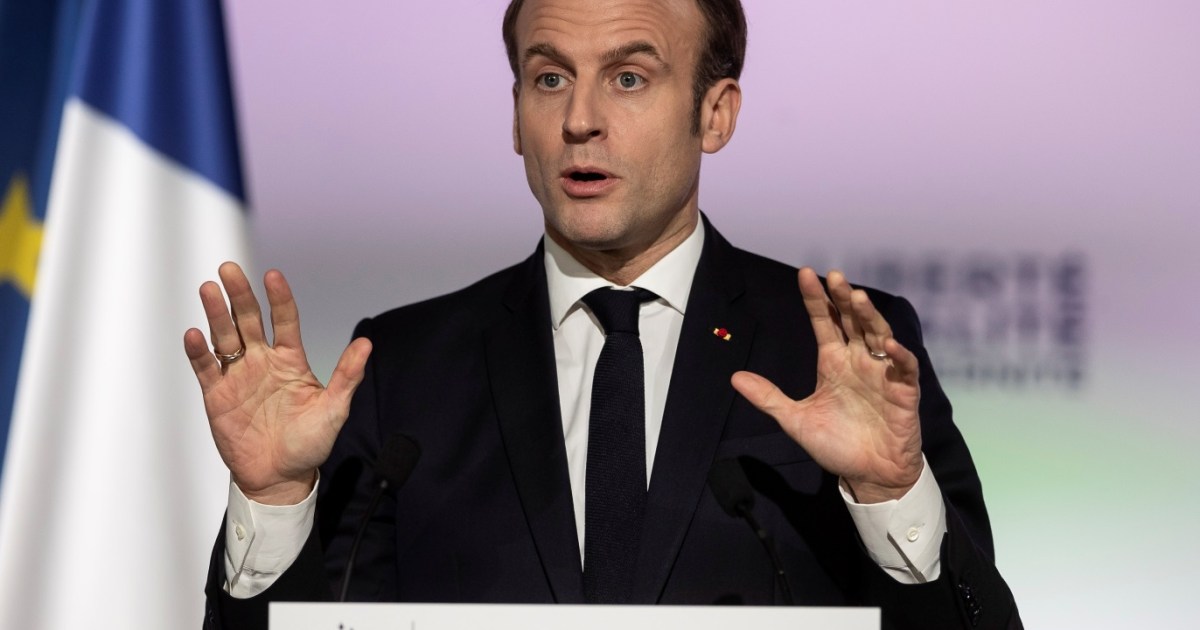