Europe's great powers are closing again - this is all changing 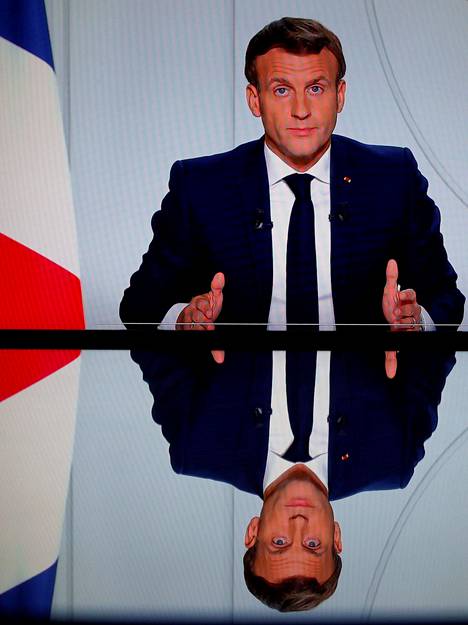 In France, nationwide restrictive measures will be put in place from Friday to try to curb the spread of the coronavirus in the country.

President Emmanuel Macron, who spoke on television on Wednesday night, spoke about the government's new policies.

The new restrictions will remain in place until the beginning of December.

With them, for example, restaurants, bars and most shops will have to close their doors again.

If enough progress is made on infection rates within two weeks, the opening of stores can be resumed, Macron said.

Unlike in the spring, the new restrictive measures do not include the closure of schools, but universities are instead required to switch to distance education.

There will also be a large shift to teleworking.

Intra-country travel will no longer be possible on Friday between different regions, and citizens leaving their homes at all will once again be required to provide documents for the reasons for the movement.

The reasons for leaving home are grocery shopping, doctor visits and business trips.

Citizens are hoped to stay in their homes as much as possible.

France's external borders are kept closed, with the exception of intra-Schengen traffic.

Daily rates of infection are expected to decrease from the current level of about 40,000 to about 5,000 new infections per day as a result of the measures.

Macron said new efforts are now needed to fight the coronavirus, as the virus has spread faster than predicted.

The president said all regions in France are now on alert for the epidemic.

“We haven’t worked with covid-19 as well as we should have,” Macron admitted.

According to him, France has lagged behind the rapid spread of the virus.

Macron also said everything suggests that the second wave of the virus will be worse than the first.

The President stressed the importance of protecting the economy, but at the same time also saying that selecting patients for treatment in the event of congestion in hospitals would be something that would be unacceptable.

He knocked out the so-called herd immunity strategy with an estimate that mortality in France would exceed the normal level by 400,000 if recourse were had to it.

Like many other European countries, the French leadership has regularly said that it wants to avoid a spring-like, country-wide and fatal economic closure by any means.

Following the lifting of the spring closures, efforts have been made to curb the spread of the virus, preferably through local and well-targeted measures.

During the autumn, however, Korona has spread throughout the country at a brisk pace.

Unlike in the spring, infections are now diagnosed in small localities as well as in large cities, and this has led to a strain on hospitals in an even wider area.

Next Monday, a large number of new, more stringent restrictions will come into force in Germany.

They are valid until the end of November.

In Germany, among other things, all restaurants, pubs, bars, discos and nightclubs will be ordered to close their doors from Monday due to the accelerating coronavirus epidemic.

However, restaurants may deliver a portion of food to the consumer at home, and the restaurant may also pick up portions of food to eat at home.

Sports and cultural venues will also be closed.

Similarly, casinos, arcades and betting offices, beauty and tattoo studios, even brothels will be closed.

Medical treatment such as physiotherapy may be continued.

German Chancellor Angela Merkel put the mask on her face at a press conference in Berlin on Wednesday. Photo: FABRIZIO BENSCH / REUTERS

- We must prevent ourselves from falling into an acute health care crisis.

We need to act now!

In 75 percent of infections, it is no longer known where the source of the infection is, Merkel said at the news conference.

The state promises to compensate the financial losses of entrepreneurs.

Appointment restrictions are kept to a minimum.

From Monday onwards, it is permitted to meet outside the home only members of one other household, so that the total number of persons does not exceed ten.

Meetings must be held outdoors.

Gatherings in public places, apartments or private spaces are prohibited.

Visits to hospitals and nursing homes are restricted.

Employers should transfer employees to telework if this is at all possible for the job.

The opening condition of the store is that only one customer per 10 square meters may be admitted to the store.

All amateur sports will be suspended.

For example, in team sports, amateur teams are not allowed to practice together.

Individual sports, such as jogging alone, are still allowed.

Professional sports are allowed to continue, but all matches must be played without an audience in empty stands for November.

Merkel called on citizens to act sensibly and responsibly.

Merkel also appealed to the Germans that now we should not even travel within the country, not even day-long visits to a neighboring state, for example.

The activities of accommodation establishments are severely restricted.

Overnight stays are only allowed for essential business trips.

Even to your families, relatives and friends, Merkel asked.

New daily coronary infection rates in Germany have risen to more than 10,000.

The ultimate purpose of the restrictions is to reverse the number of corona infections and to allow a reasonably normal Christmas to be celebrated in Germany. 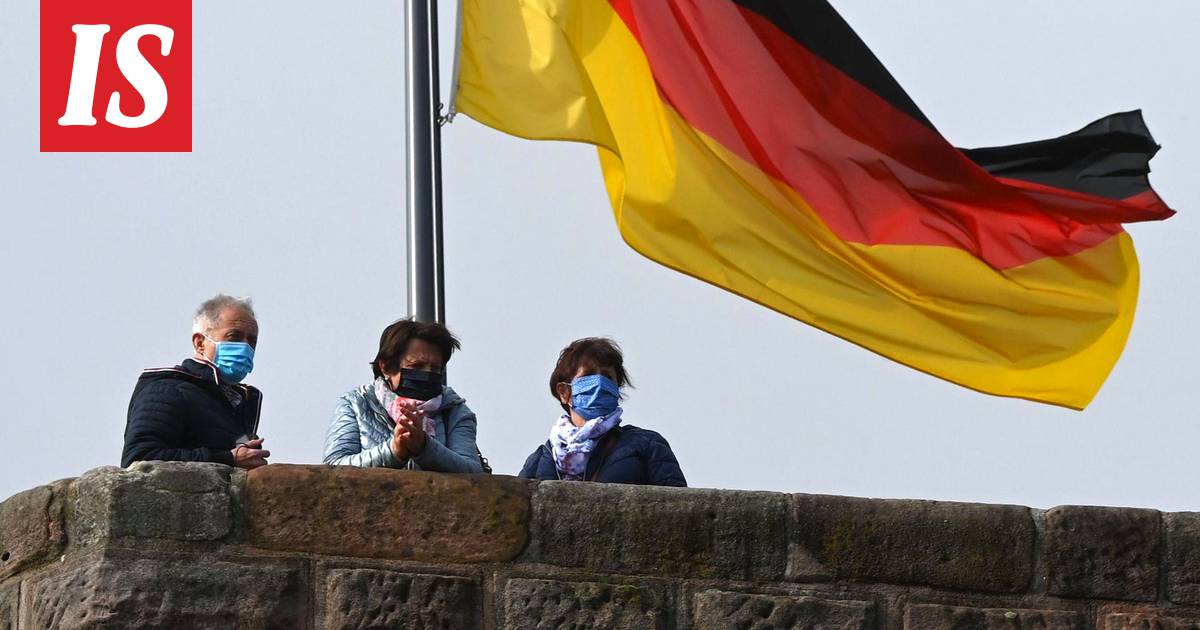 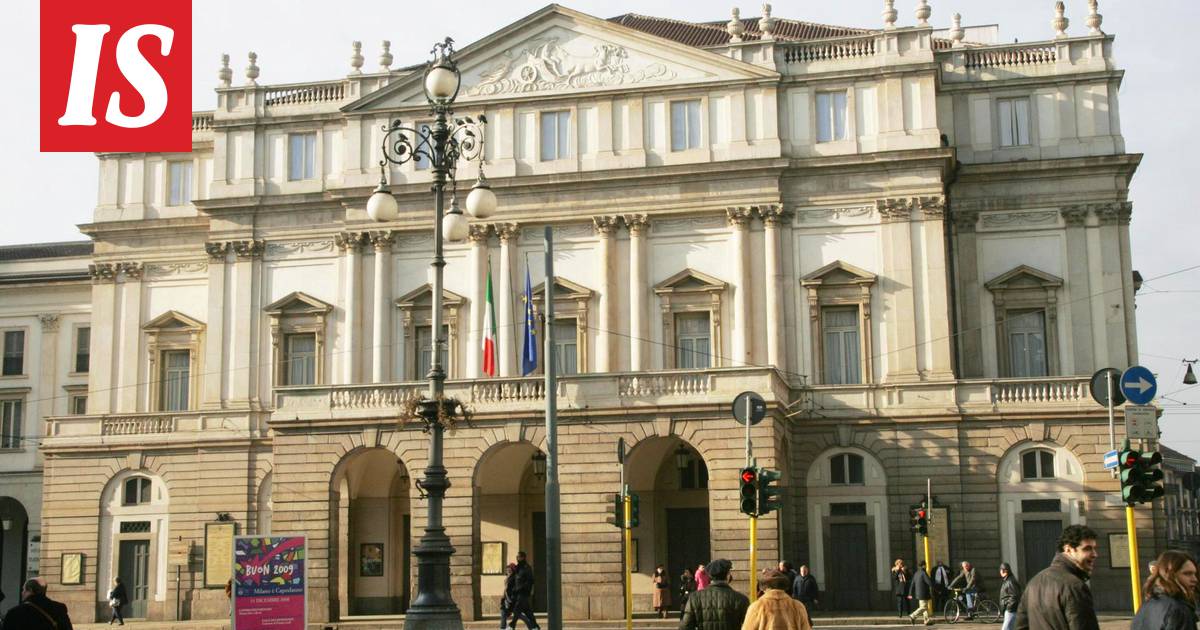 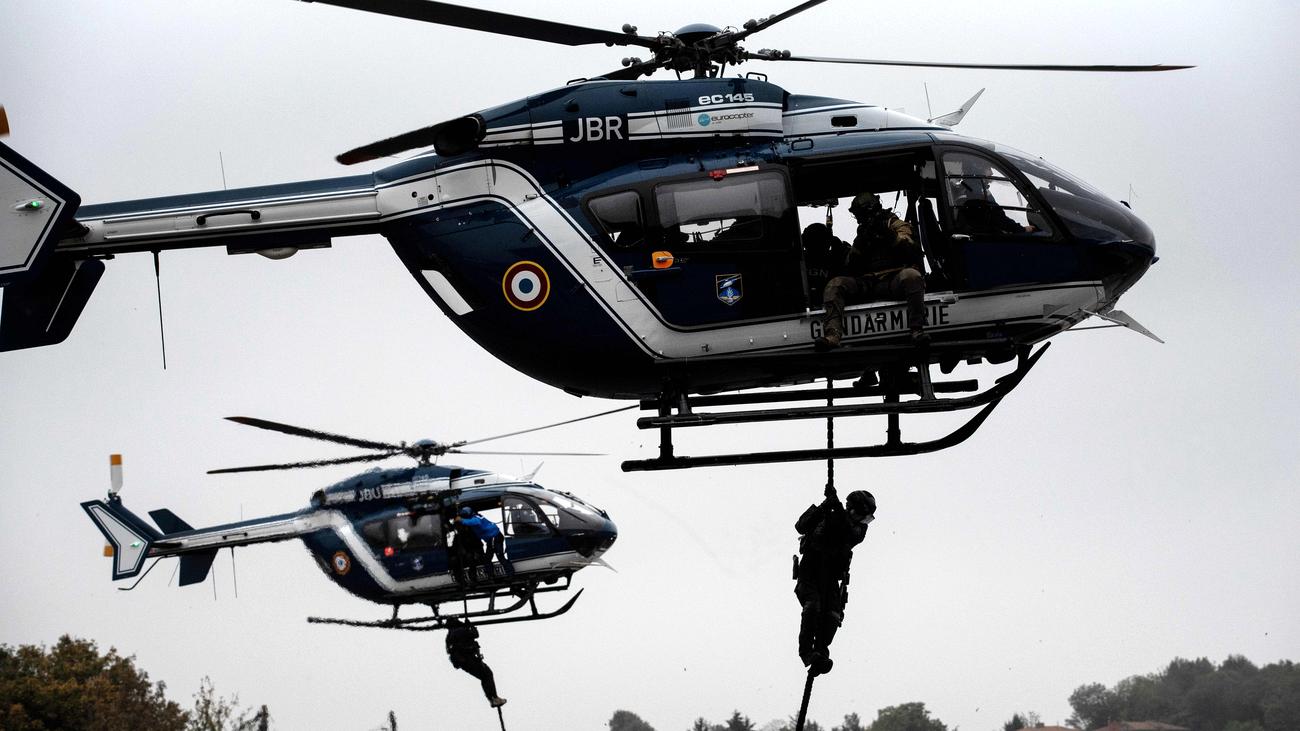 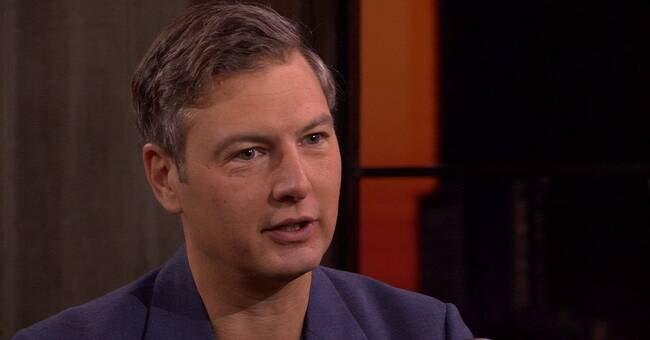 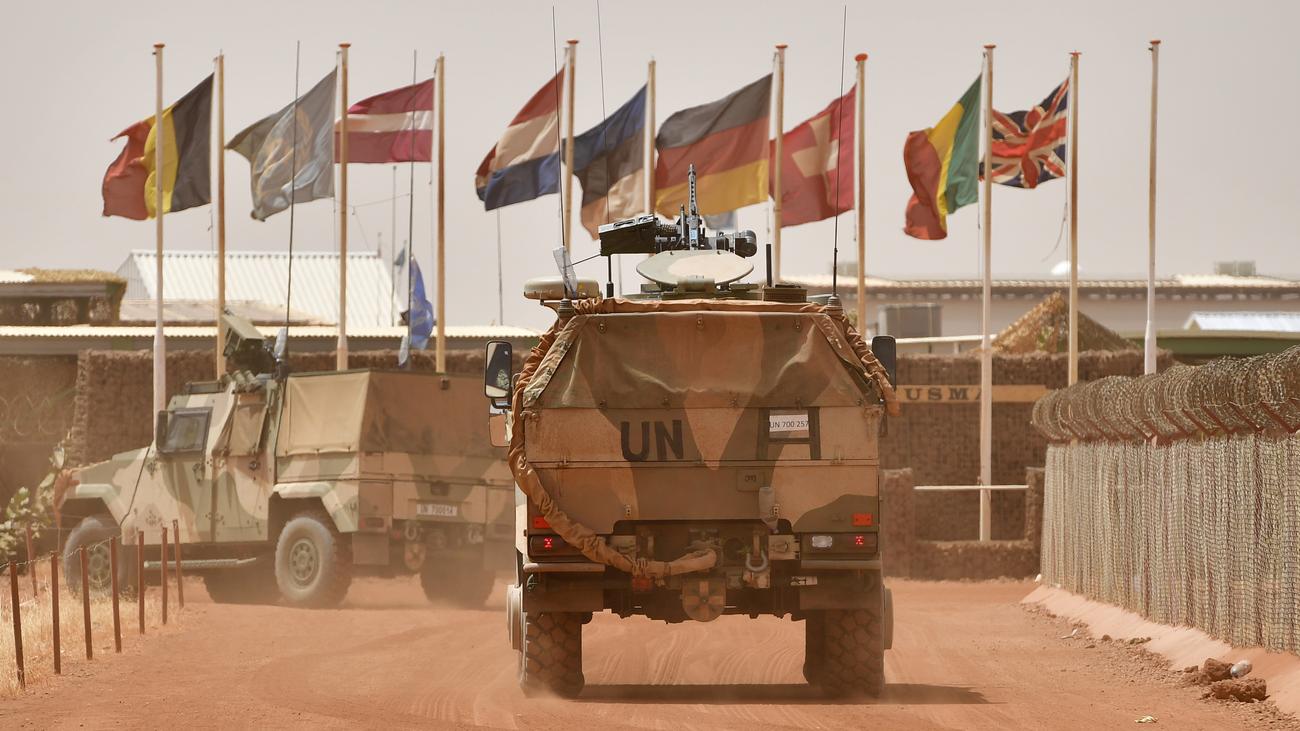 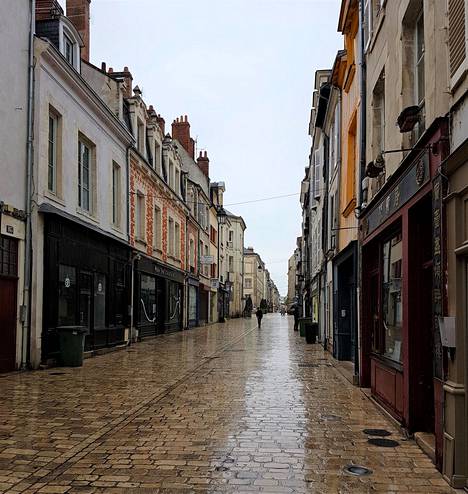 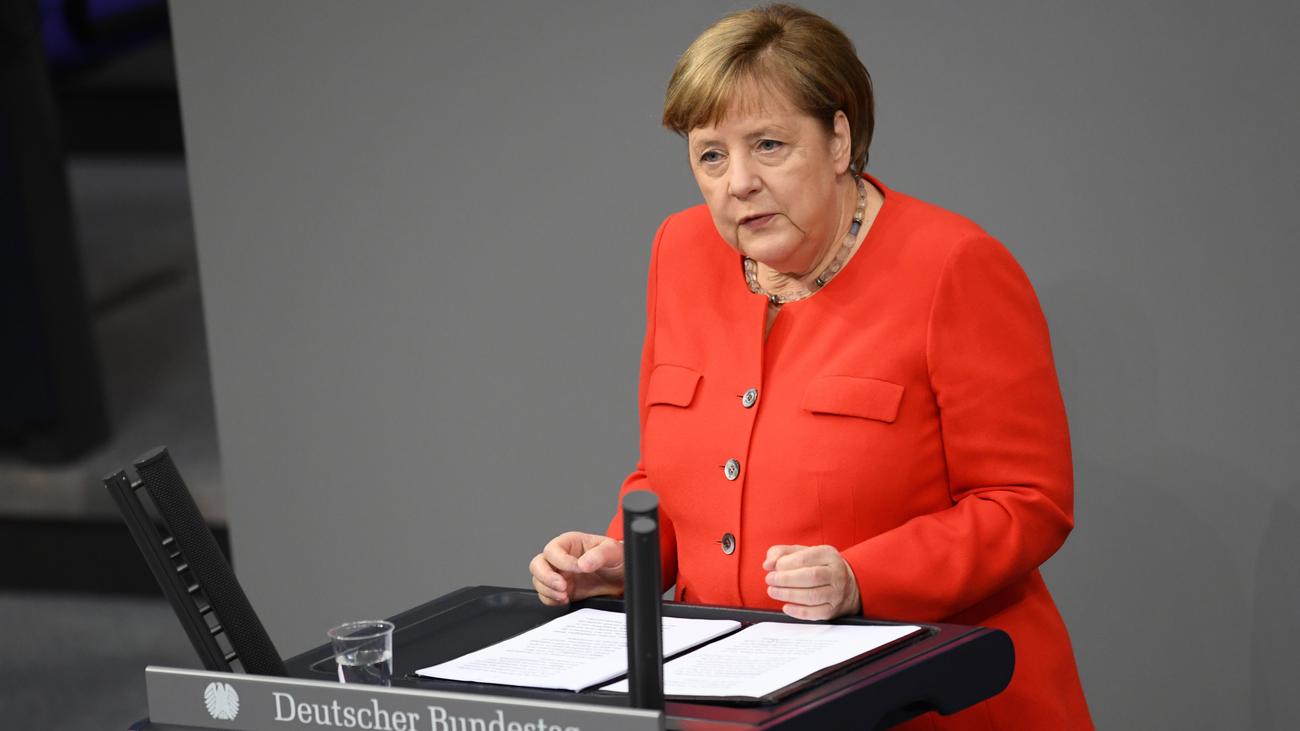