Comment: Underlying Nokia's reform is a loss in the race for a billion contract

Nokia's loss to Samsung is reflected both in the company's future prospects and in the new organization.The organizational and strategy reform announced today by the network equipment company Nokia is likely to have its initial impetus in early September at the latest. At the time, Korean Samsung announced that it had received a $ 6.65 billion, or about $ 5.6 billion, contract from US giant operator Verizon, including 5g network equipment and services. Already in early July, the US investment bank 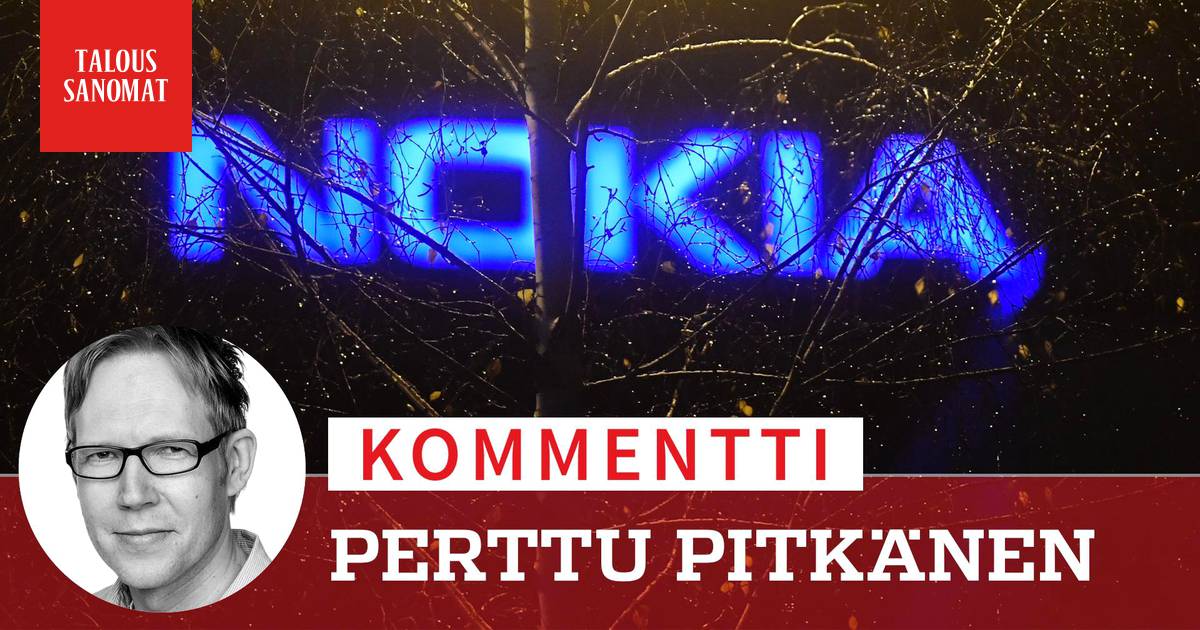 The organizational and strategy reform announced today by the network equipment company Nokia is likely to have its initial impetus in early September at the latest.

At the time, Korean Samsung announced that it had received a $ 6.65 billion, or about $ 5.6 billion, contract from US giant operator Verizon, including 5g network equipment and services.

Already in early July, the US investment bank JPMorgan lowered its Nokia stock recommendation as information about Verizon's solution began to seep out.

At that time, Nokia's share started to fall sharply on the Helsinki Stock Exchange.

The loss was severe for Nokia.

Although Nokia's net sales and earnings in July – September were in line with expectations, the company mentioned this page in its interim report.

The deal has implications far into the future.

According to data collected by the news agency Bloomberg, the American Verizon is Nokia's largest customer and its share of the network equipment company's revenue has been about eight percent.

In its review, Nokia lowered the top of the current year's profit bracket and now estimates that next year's operating profit margin will remain at 7-10%, which may be lower than this year.

Nokia has previously admitted that it was lagging behind in the early days in the development of 5g technology, and the company had great difficulty in developing its Reefshark network products.

Lundmark now promises such investments in 5g technology that they will also eat into next year's result.

According to Lundmark, the reasons for the organizational and strategic reform are the customers' experiences.

However, the organization would hardly be as thoroughly grounded if customers had also remained customers despite criticism.

Customer orientation is reflected, for example, in the fact that, according to Lundmark, the four new units have been formed on the basis of customers' most typical purchasing needs.

Another sign is who was appointed to lead them.

An interesting choice is Federico Guillén, who will take over the management of the IP and Fixed Networks unit, for example.

Guillén, who moved from Alcatel-Lucent to Nokia, is now head of customer business in Europe, the Middle East and Africa, and Asia.

He has background as a CEO and sales management at several levels.

Raghav Sahgal, who also has a background in sales management, will become the head of the Cloud and Network Services unit.

In addition, a new Customer Experience Unit will be established, headed by Ricky Corker, the current Director of the American Customer Business Organization.

Nokia has once again postponed the improvement in results already expected by investors in the 5g market.

While the new CEO may also mark a new beginning for the company, the collapse of the share price of more than 15 percent shows that the measure of investors is starting to be full.

In any case, the ever-increasing number of leaders in the new organization is facing even tougher pressures.

“The core issue is that each business group must be able to demonstrate that they are competitive on their own and that each creates value for shareholders,” Lundmark said this morning after the publication of the interim report and organizational reform.

- This requirement will not be hidden behind an end-to-end strategy in the future.

Time will tell if the new organization will be able to meet the requirement. 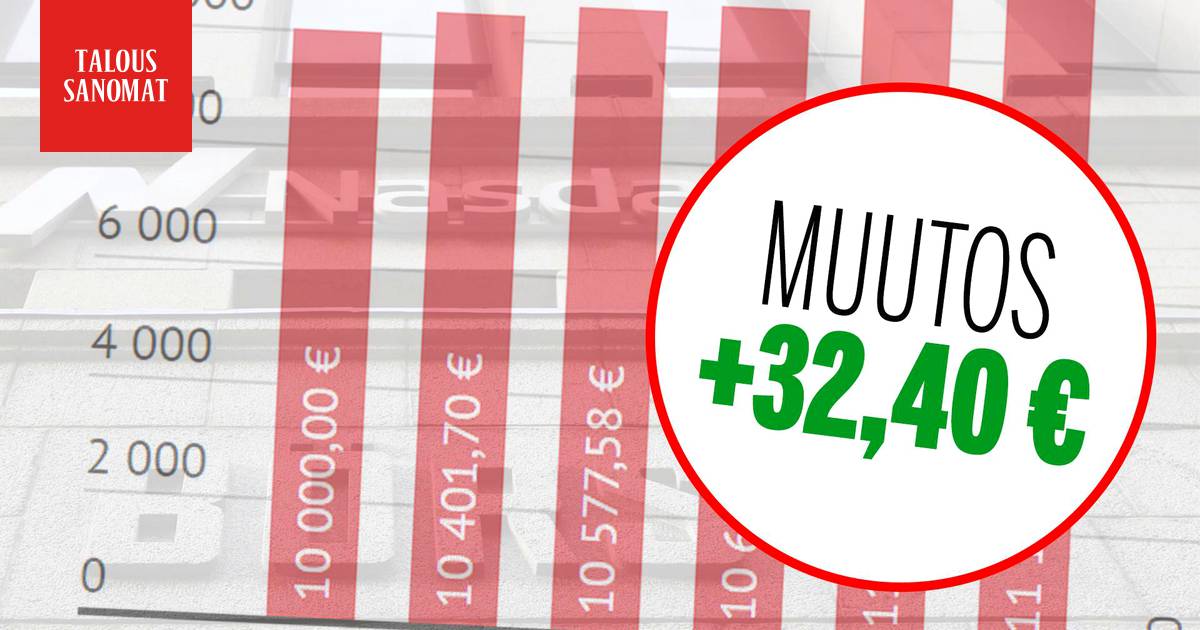 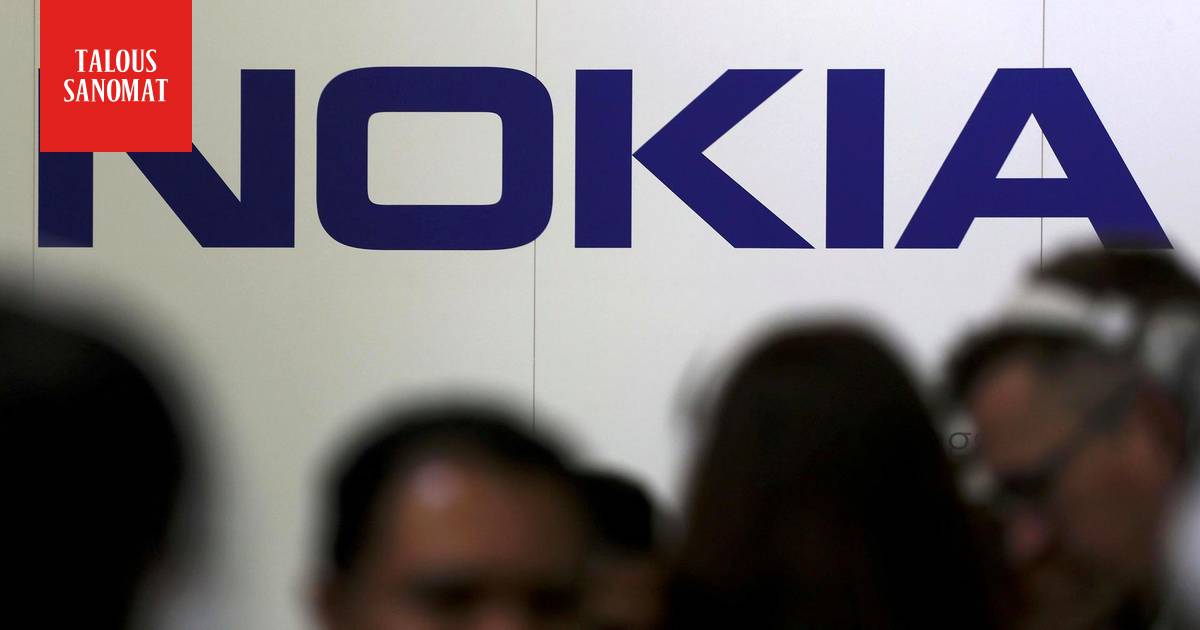 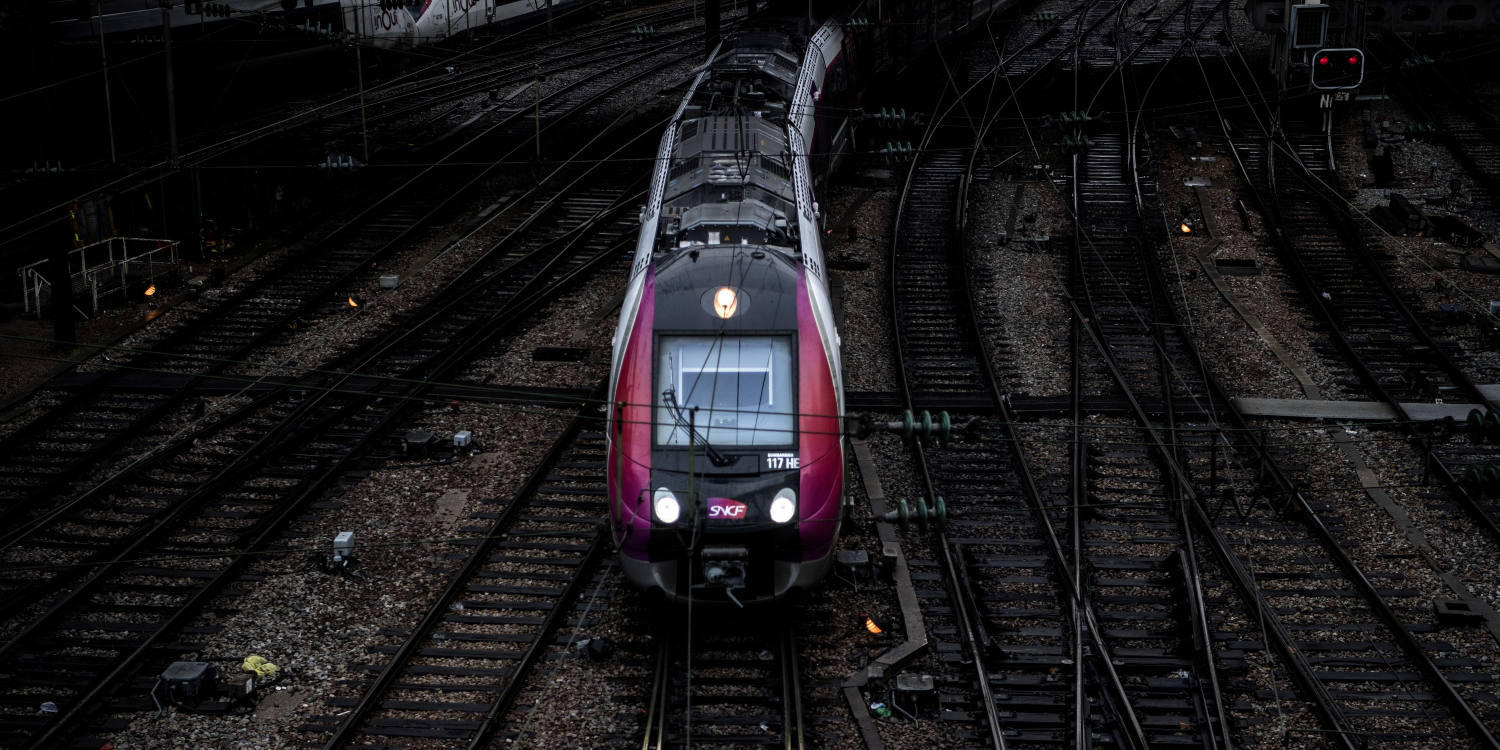 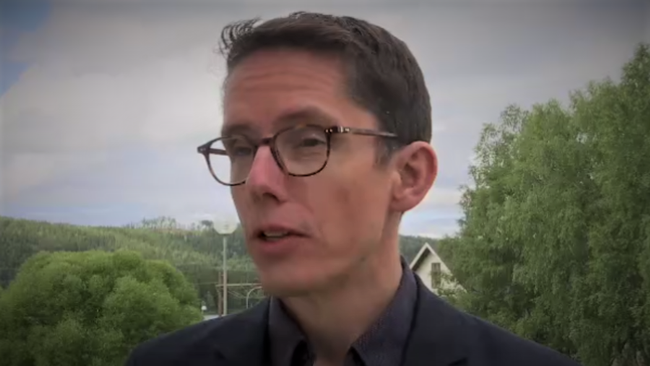 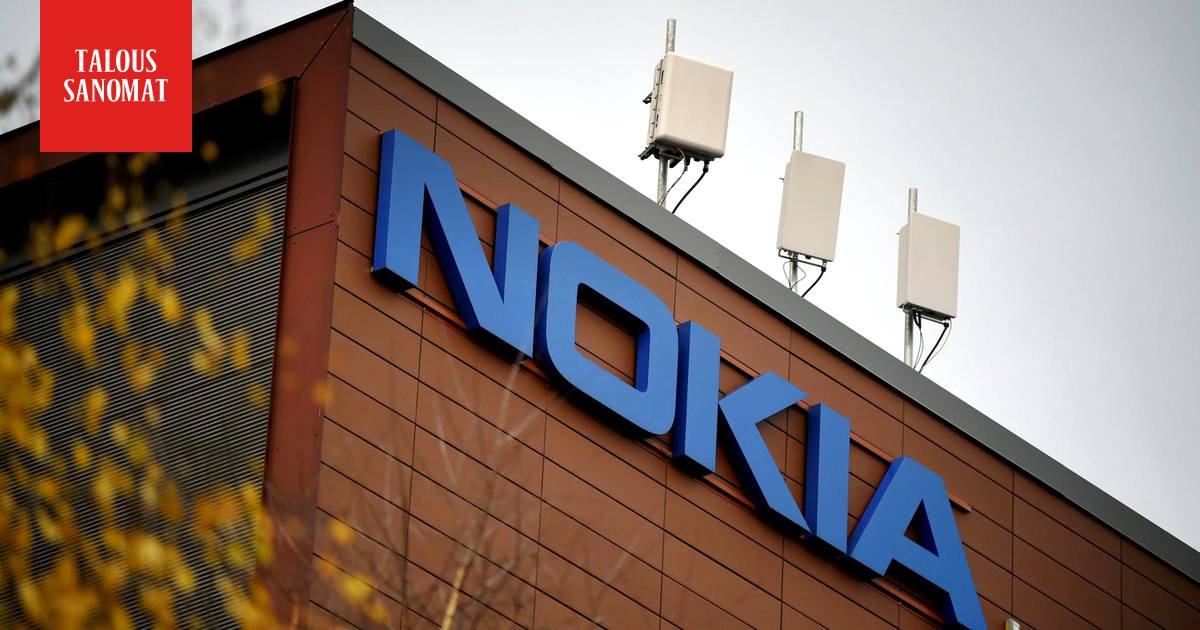 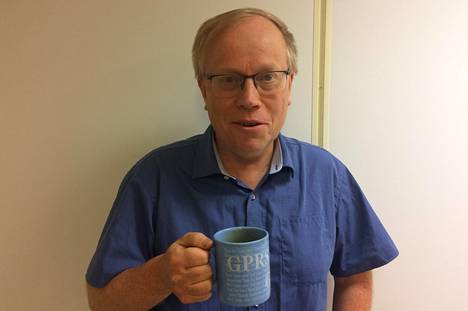 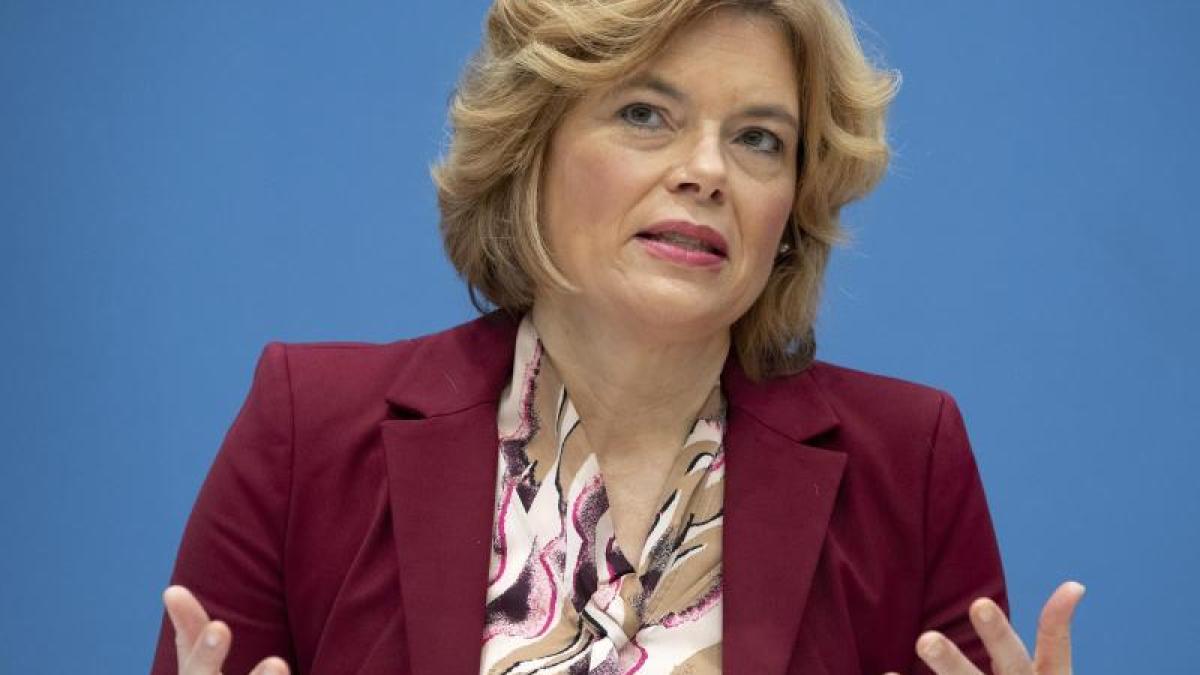 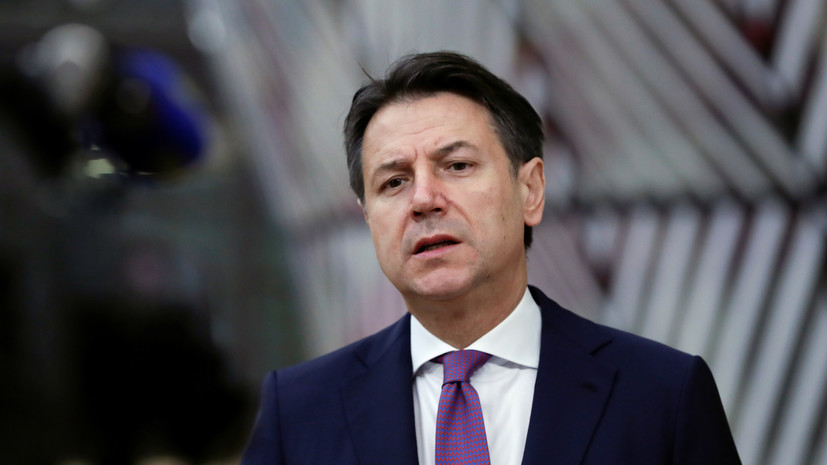