Citing a Quranic verse and a prophetic hadith, this is how Biden draws closer to America's Muslims

Many Muslim Americans have woken up in the past few days to a picture of Democratic candidate Joe Biden and his deputy, Senator Kamala Harris, gathered together with the Qur’anic verse, “There is ease with hardship.” Accompanied by an English translation.

Many Muslim Americans have woken up over the past few days to be surprised by the image of Democratic candidate Joe Biden and Vice President Senator Kamala Harris accompanied by the Quranic verse "Indeed, with hardship comes ease" with an English translation (Indeed, with hardship comes ease) that tops their accounts on social media platforms such as Twitter and the platform Facebook and others.

Biden's new move to woo Muslim voters comes less than two weeks before the elections scheduled for the 3rd of next month, to ensure Muslims vote for him in close elections, especially in some swing states, in which the Islamic vote can play an important role in deciding their results.

It is not known with certainty the number of Muslims in the United States, and it is not known which of them has the right to vote, as US laws prohibit the collection of religious affiliation information in its official general census.

However, experts' estimates indicate that Muslims account for between 1% and 2% of the total population of the United States of 330 million;

That is, an estimated 3.3 million and 6.6 million people, and Muslims are spread in all US states.

As President Donald Trump invests no time or effort to draw close to Muslim voters, Biden has repeatedly been trying to get closer to them.

Biden pledged to support Muslims who "have suffered abuse and racism despite their contributions to American society, and that he, in turn, will cancel the travel ban that the Trump administration imposed on Muslims on the first day of his administration," as stated on his campaign website.

Muslim voter from New Jersey, Mohsen Al-Rifai, the owner of a restaurant that serves halal food, said in an interview with Al-Jazeera Net that he prefers Biden.

Al-Rifai said, "Biden has no history of harassing Muslims, in complete contrast to what we saw at the hands of Trump."

A few days ago, in a video message to Muslim Advocates, Muslim lawyers or Muslim activists for civil rights specializing in the defense of Muslims, Biden said, "As president, I will work with you to extract the poison of hate from our society, honor your contributions and search for your ideas." ".

Biden emphasized the inclusion of Muslims in his administration, and said, "My administration will look like America, as it will represent and serve Muslim Americans at all levels."

The Democratic candidate also promised to abolish the so-called "Muslim entry ban imposed by Trump" on his first day in the White House, if elected.

Biden repeated his positive statements about Muslims in an event organized a few weeks ago by the organization "Emgage", which is active in the field of Muslim political rights, in a virtual conference on the Internet under the title "The Summit of One Million Muslim Voices", in which more than 3,000 American Muslims participated.

The teachings of Islam

The image of Biden and Harris came next to the noble Quranic verse after Biden opened his speech to the Imag organization by invoking the prophetic hadith of the Messenger Muhammad, peace be upon him, "Whoever among you has seen repugnance, let him change it."

Biden focused in his messages to America's Muslims on the phenomenon of Islamophobia "which contributed to the rise of the policies and positions of President Donald Trump," he said.

On his campaign website, Joe Biden made several promises to Muslim voters, including:

 End the ban on entry for Muslims in some countries on the day of his first rule.

 Ensure greater representation of Muslims in official positions within the Biden administration.

Expanding health care for all Americans, including Muslims, regardless of income or race.

 Investing in the economic mobility of Americans, including Muslims, by increasing the federal minimum wage to $ 15, strengthening public and private sector unions, and addressing the wage gap.

Condemning global human rights violations, including the violations of Uighur Muslims in China and the Rohingya Muslims in Burma.

At the same time, numerous independent studies indicate the contribution of President Donald Trump's hostile speech to the increase in racist attacks and attacks on American Muslims on a racist basis.

A recent study published by the American Social Science Research Council (SSRC) indicates that Trump's rhetoric and policies regarding Muslims have contributed to "the existence of artificial campaigns on social media in general, and on Twitter in particular, that have fueled the discourse of Islamophobia and hate."

The Southern Poverty Law Center, one of the most prominent centers specialized in studies of discrimination and racism in the United States, also blamed President Donald Trump's political speech and the media affiliated with the extreme right-wing currents in spreading a culture of hatred against Muslims.

FBI reports on hate crimes against Muslims also indicate an increase during the Trump years of 18.6%.

Not all Muslims agree to vote for Democrats, and "despite Trump's anti-Muslim record, I know some members of the community will vote for Trump because they like his stance on cutting income taxes," Al-Rifai said. 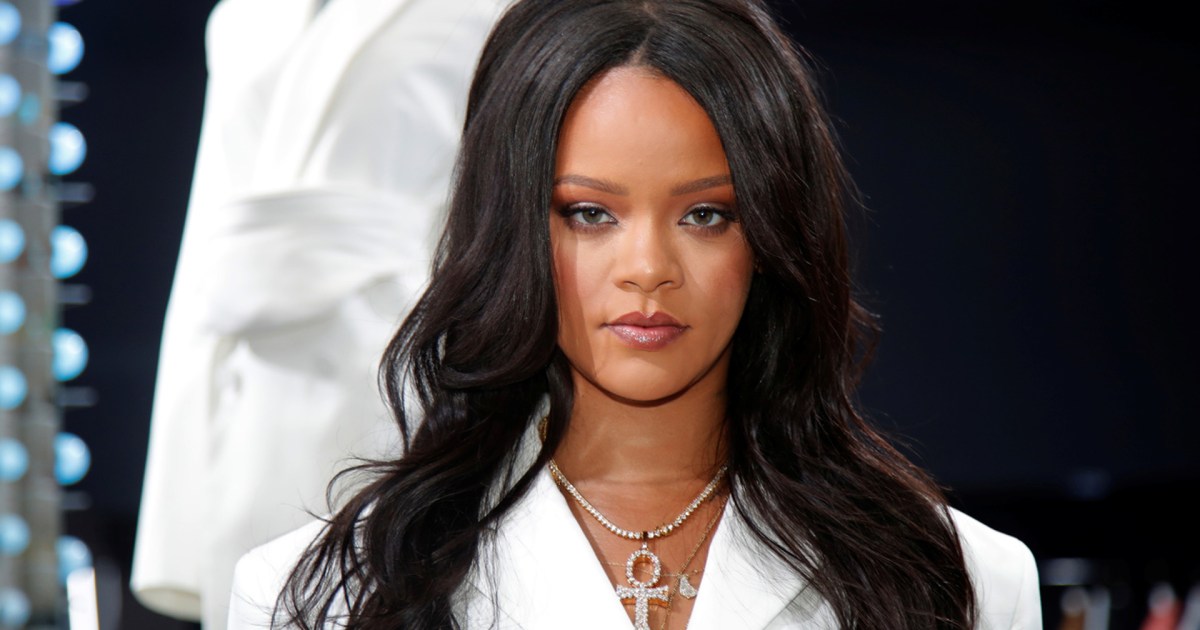 News/Politics 2020-10-08T09:12:21.266Z
It has been met with a storm of criticism ... Rihanna apologizes to Muslims after using words from a prophetic hadith in a lingerie fashion show. 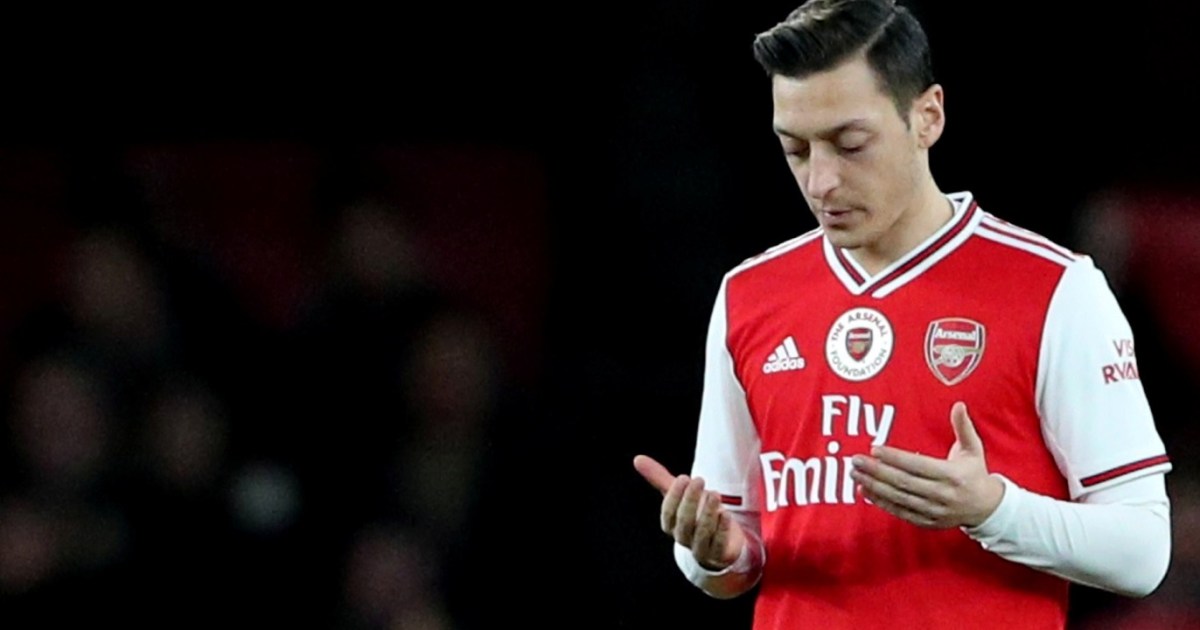 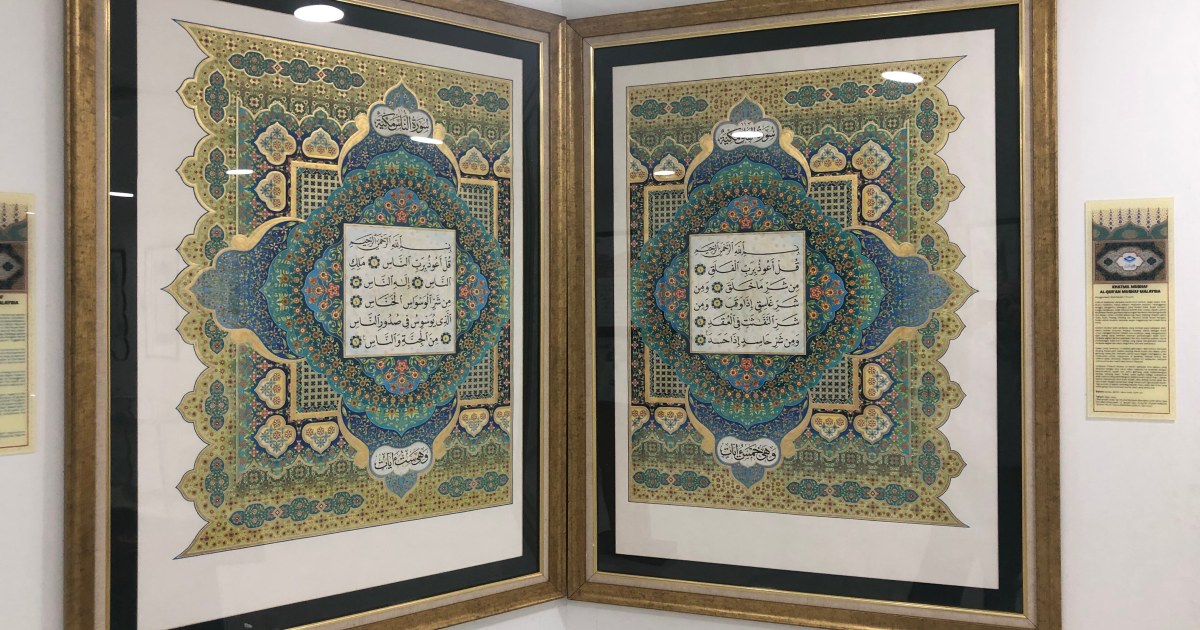 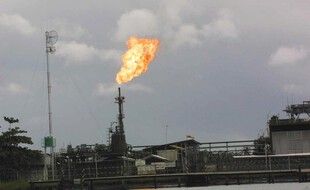 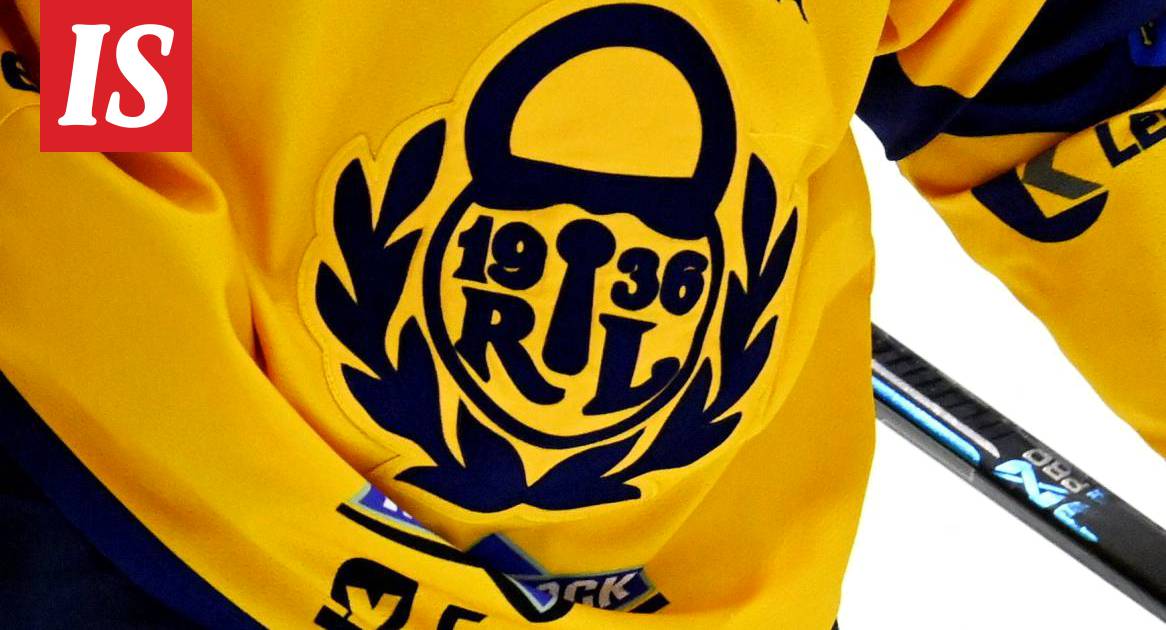 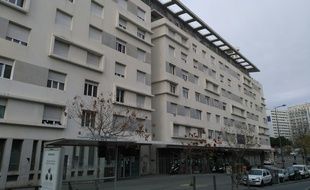 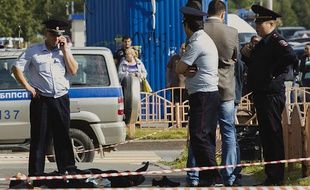 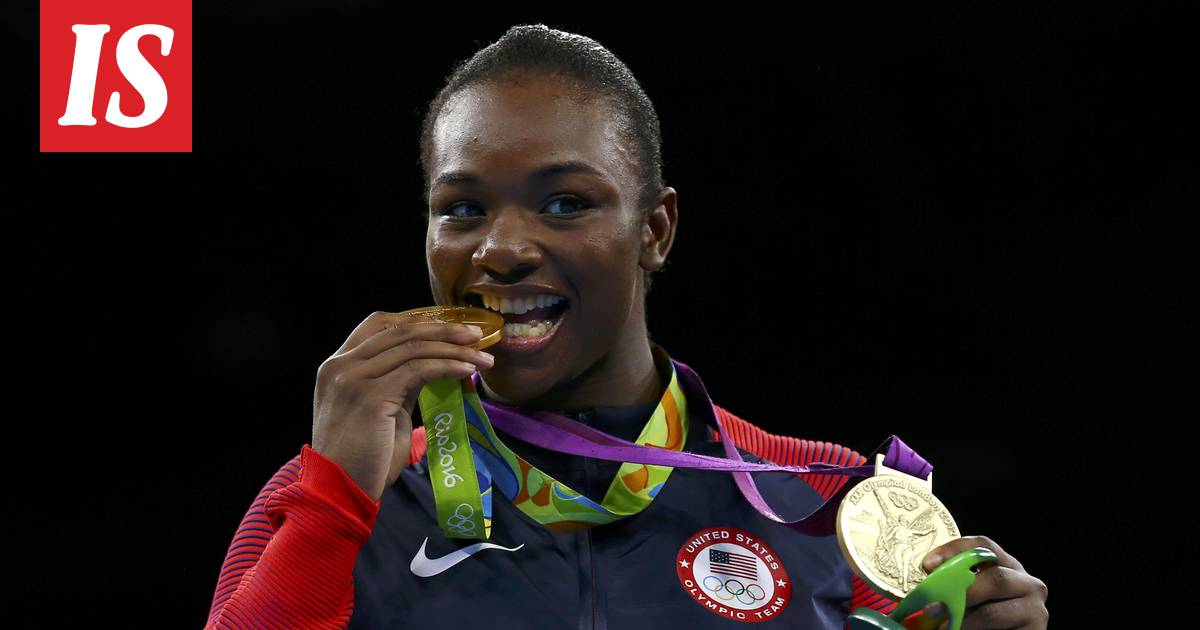