&nbsp;In its written statement of the open debate held by the UN Security Council on "the situation in the Middle East, including the question of Palestine," the UAE affirmed the importance of the Security Council seizing the opportunity provided by the Abrahamic Agreement for the Historic Peace to break the deadlock in the peace process. 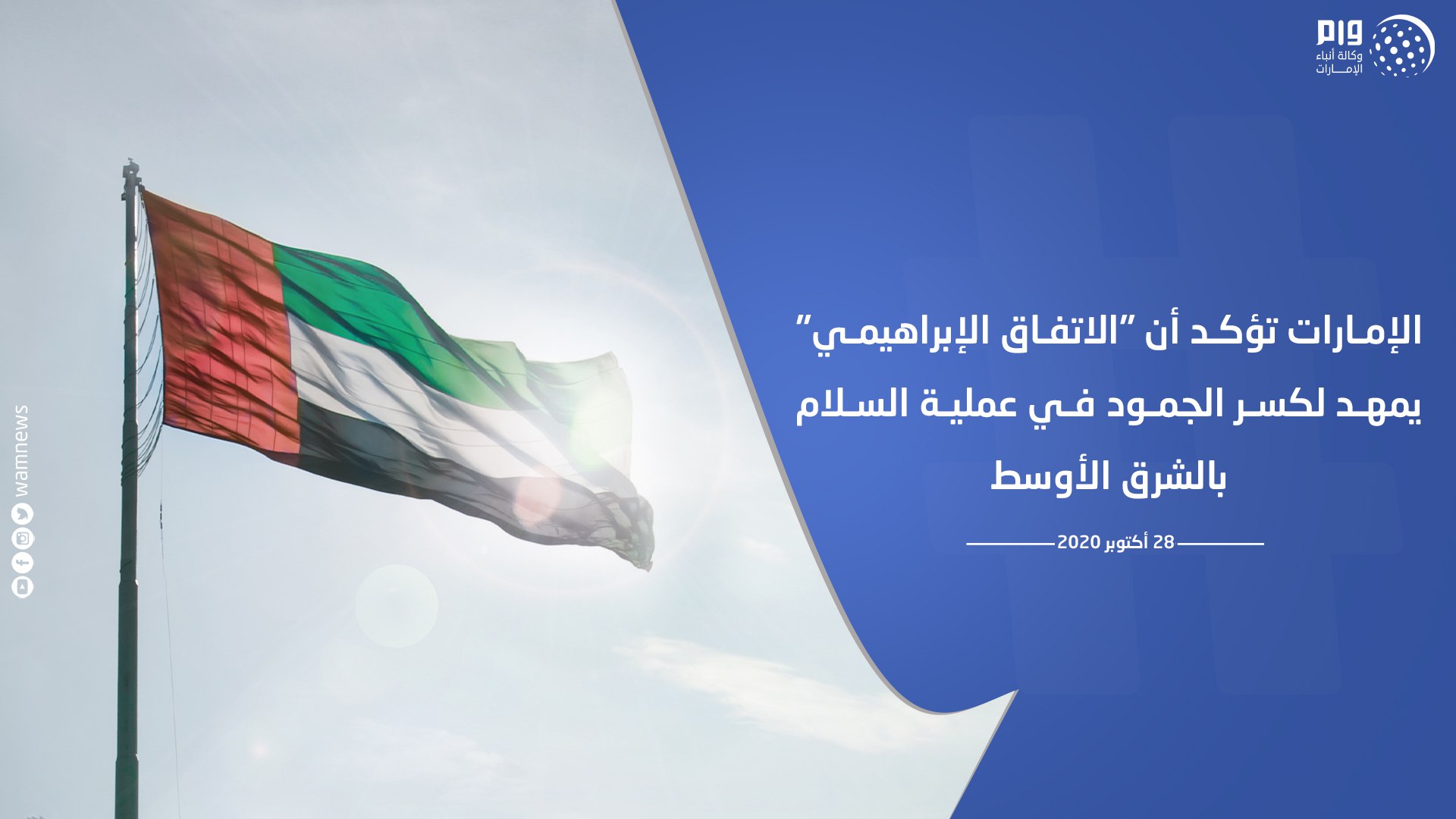 In its written statement of the open debate held by the UN Security Council on "the situation in the Middle East, including the question of Palestine", the UAE stressed the importance for the Security Council to seize the opportunity provided by the Abrahamic Agreement for the Historic Peace to break the deadlock in the peace process and resume direct talks between the two parties. .

The UAE affirmed that it has always been and will remain committed to the two-state solution and the establishment of an independent Palestinian state on the 1967 borders with East Jerusalem as its capital, on the basis of the relevant United Nations resolutions, the Madrid terms of reference, the Arab Peace Initiative and the road map drawn up by the Quartet.

In the statement, the UAE expressed its belief in the importance of de-escalation, opening communication channels and strengthening diplomacy as basic pillars to address any current and previous tensions, and to avoid the emergence of any new challenges in the region, stressing the importance of rethinking the previous approach in order to overcome the current stalemate and establish stability, peace and prosperity in the Middle East. .

The statement emphasized that despite the current conflicts plaguing the region, starting from Yemen and ending with Syria, the Palestinian-Israeli conflict remains at the core of the conflicts in our region.

In this context, the UAE signed the Abrahamic Peace Agreement with the State of Israel on September 15, 2020 under the auspices of the United States, as this historic decision responds to repeated calls from the international community, including many member states participating in today's discussion, to preserve the two-state solution. By stopping the annexation.

The statement indicated that the UAE believes that this treaty, along with the declaration of peace, cooperation and diplomatic and friendly constructive relations concluded by the Kingdom of Bahrain and the State of Israel, provides an opportunity for the region to move in the direction of stability and prosperity, as the Security Council works to achieve international peace and security.

The statement called on the international community to be steadfast in its support for the Palestinian people, especially during the (Covid-19) pandemic, stressing the UAE's commitment to continue supporting the Palestinian people, as it provided more than $ 837 million in aid to the Palestinian people and UNRWA during the period from 2013 until 2020. The UAE, during its current chairmanship of the UNRWA Advisory Committee, will also seek to establish an approach in order to develop plans to provide aid stipulated in the UAE's aid strategy, and align it with the UNRWA mandate and its medium-term strategy for the period from 2016 to 2021.

The statement stressed the need for the international community to encourage any positive steps that promote peaceful coexistence and interfaith dialogue, especially among the region's youth, who must be involved in efforts to build a secure future for the region.

The statement stressed the need for the Union of Member States of the Security Council to confront any behavior that destabilizes the region and undermines peace efforts, including taking concrete measures aimed at confronting countries that seek to spread destruction and devastation in the region by supporting terrorist and extremist groups and interfering in the internal affairs of Arab countries. In flagrant violation of international law and the principles of the United Nations Charter.

The statement concluded by affirming the UAE's determination to continue working with its partners in the region and the world to confront the most serious challenges facing the international community, stressing that the UAE will continue to call for peace and unity by the international community against everything that might undermine the combined efforts to lay the foundations of peace and stability, As an elected member of the Security Council for the period 2022-2023.

The UAE submitted another written statement to this discussion on behalf of the group of member states of the Organization of Islamic Cooperation to the United Nations, in its capacity as the head of the group.

News/Politics 2020-08-15T00:31:06.046Z
General news: The international community has mixed reactions to the agreement reached between the UAE and Israel to achieve full normalization of relations 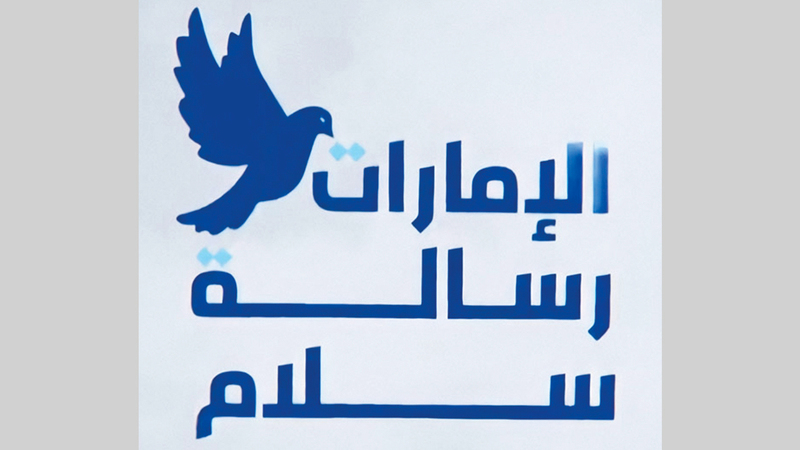 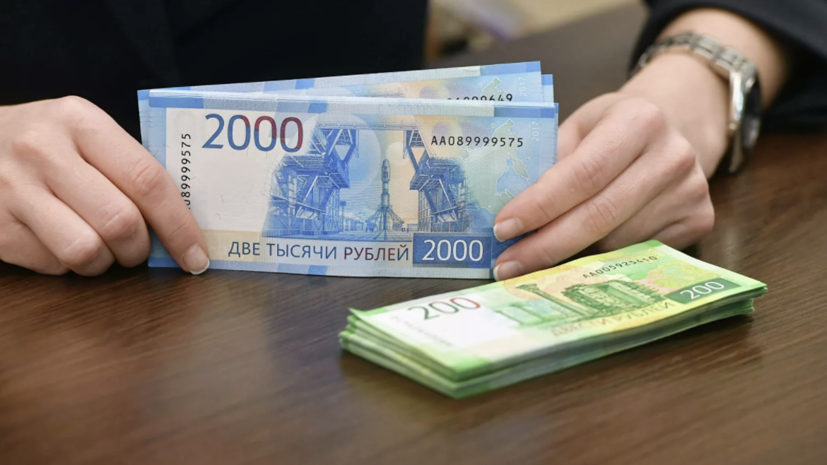 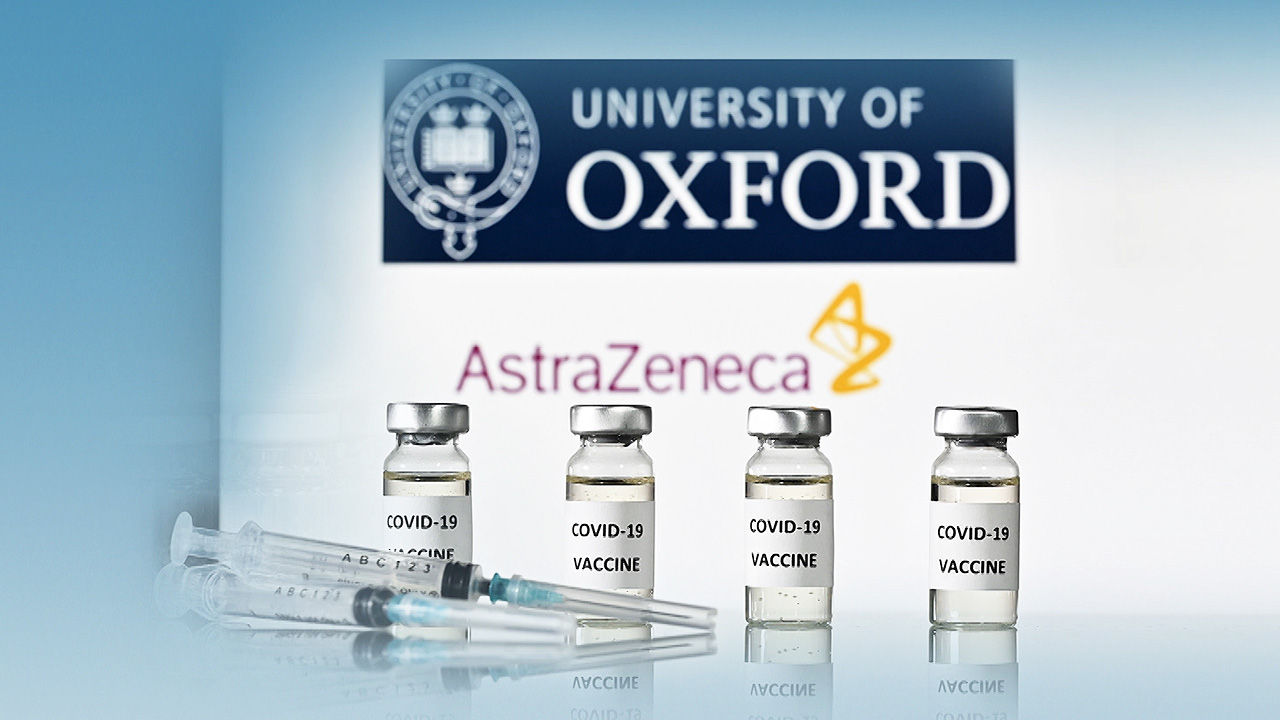 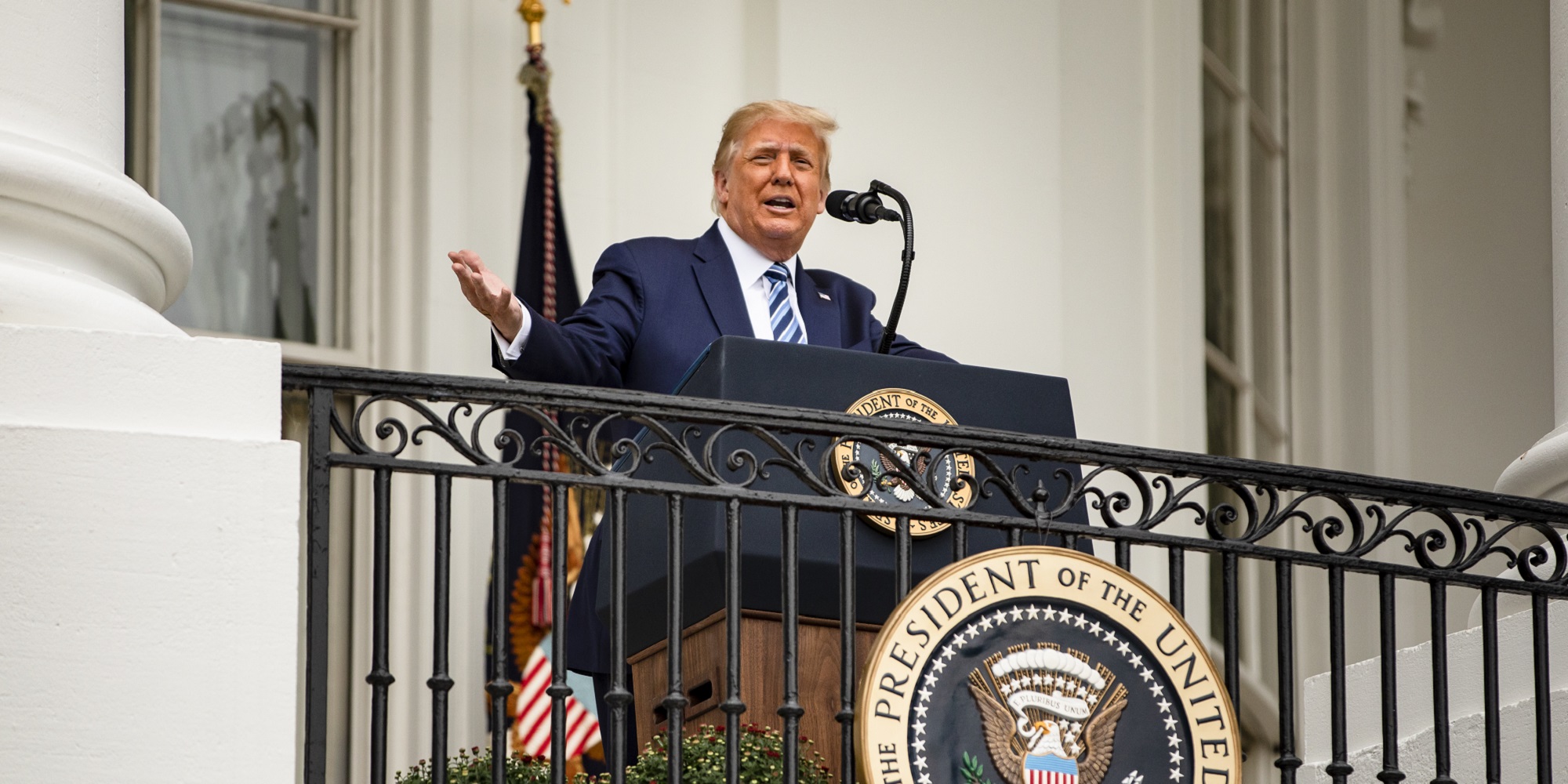 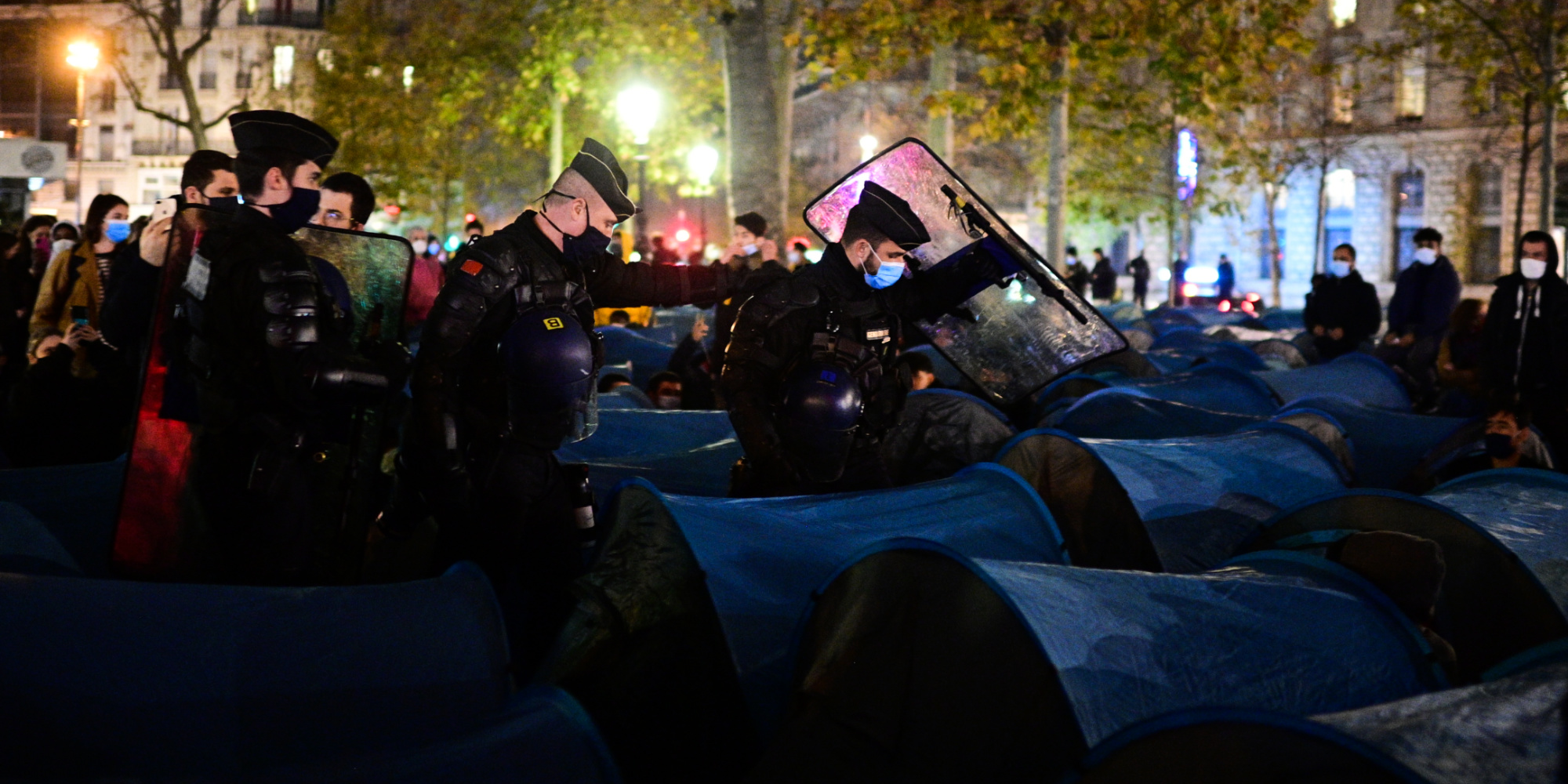