Macron: internal borders of the European Union will remain open 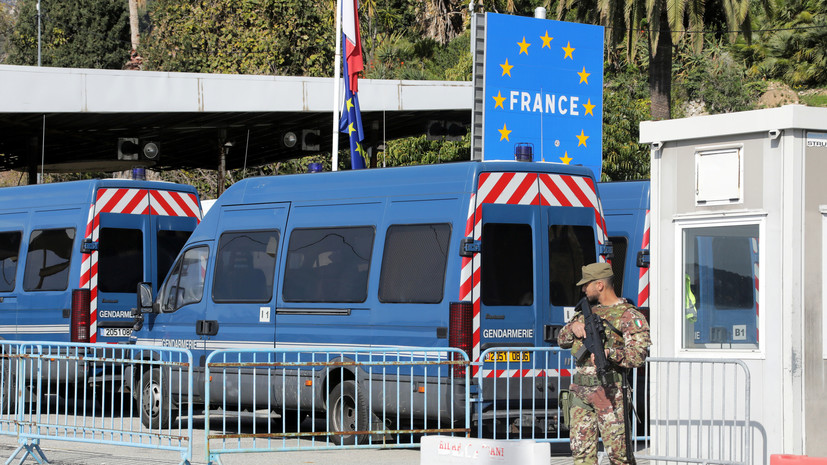 “The internal borders of the European Union remain open, and the external ones remain closed,” Macron said during a televised address to the TourMaG nation.

At the same time, everyone entering France will have to pass rapid coronavirus tests at airports or seaports.

Earlier, the head of the European Commission Ursula von der Leyen called on EU countries to take new measures in connection with the pandemic.

Later, German Chancellor Angela Merkel announced the introduction of a new quarantine regime in the country from November 2 for at least a month.

In Germany, fitness centers, beauty salons, theaters and cinemas will be closed.

Catering establishments are allowed to work only takeaway.

In addition, it is forbidden to gather outside the home with companies of more than ten people.

In France, a second quarantine regime is introduced from October 30 to December 1.