Because of the unique electoral system in the United States, it is not too much to decide who gets more votes in a contending state. In the US elections held on November 3, a president with a term of four years, one-third of the senators with a term of six years, and all members of the House of Representatives with a term of two years are elected.

● If more than 270 are secured out of the 538 electoral corps, President-elect

Donald Trump and Democratic Candidate Joe Biden are intensively targeting the Swing State, where the wins and losses change with each election.

Because of the unique electoral system in the United States, it is not too much to decide who gets more votes in a contending state.

The total number of electoral corps is 538, including 100 senators with two every 50 states, 435 assigned one to 435 congressmen, and three assigned to special non-state Washington, DC.

A candidate with more than 270 electors, a majority of the electoral corps, is elected president.

In the current US presidential election, the candidate with the most votes by region in 48 states and Washington, DC will take all of the local electoral corps, if they vote for a candidate supported by 23.3 million voters.

Dominions other than states such as Puerto Rico or Guam do not have the right to vote for the presidential electoral group.

In the 45th presidential election held on November 8, 2016, Democratic Party candidate Hillary Clinton won 2.86 million more votes nationwide, but was defeated by President Trump by 74 people in the electoral corps.

In many states in the central U.S., where the population is small and relatively large in proportion to the population, Republican approval is traditionally high, and in Florida, Pennsylvania, and Ohio, which were major contenders, President Trump won most of Hillary Clinton with a slight margin of vote. Because they took all the electors.

Even in the 2000 presidential election, Democratic Vice President Al Gore was ahead of Republican President George W. Bush in the national vote and was not elected.

The electoral corps of each state is elected among the supporters of political parties that do not hold public office.

Each party's pre-elected electoral corps is required to vote for the presidential candidate elected by that party.

The Republican electoral corps votes for Donald Trump, and the Democratic corps vote for Joe Biden.

However, the electoral corps may not vote for a candidate for the party to which it belongs.

It is a so-called Faithless Elector.

During the 2016 presidential election, Christopher Suprun, a Texas Republican electoral group, wrote a column to the New York Times stating that he could not support Trump based on the spirit of the constitution and that he would not vote for Trump, then Republican candidate. It also became a topic.

The electoral corps can vote for the candidate they want without following the party's guidelines, but such cases are rare, and it is known that the president's decision was not decided by an electoral corps without this belief.

The number of electors assigned to each state varies greatly from a minimum of 3 to a maximum of 55 (California).

At least two members, equal to the number of senators, are assigned to each of the 50 states, and at least one additional electoral group, proportional to the state's population.

It is known that more than half of Americans support the election of the president by general vote rather than the electoral vote, as the US electoral system does not conform to the democratic equal election principle of one vote per voter.

It is also pointed out that relatively large representations are given to states with small populations.

The electoral corps system is a system agreed by American founders and specified in the Constitution with the aim of preventing the side effects of voting for unfamiliar candidates, alleviating partisanship, and creating a leading representative with a small population.

In the event that the results of the elections appear to be frustrating and need to be recounted, the advantage of having to re-examine the votes of the state is also highlighted, rather than re-examine the ballots of all US constituencies.

● Absentee Ballot and Mail in Ballot Although

November 3 is the official voting day, the 2020 presidential voting in the United States has already begun.

The number of pre-voting such as absentee voting and mail-by-mail voting was more frequent than in any other presidential election due to the concern of corona19 infection, and as of October 25, the pre-voter surpassed the pre-voter in 2106.

In the case of absentee balloting, 16 of the 50 states require a reason to be submitted, but in 29 states, an absentee ballot can be voted by simply applying without providing a reason.

Nine states, including Washington, Oregon, Colorado, Utah, and Hawaii, and Washington, DC, automatically send ballots by mail to all voters.

At the time of the 2016 presidential election, the proportion of pre-voting excluding direct voting was 41% (24% by mail, 17% by direct vote).

The Washington Post predicts that more than 76% of the elections are likely to vote in advance.

Concerns are already emerging that there is a possibility of a dispute over a fraudulent election as pre-voting increases significantly.

President Trump, a Republican candidate, was controversial by opposing the vote by mail.

Although the federal court ruled that ballots arriving three days after Election Day should be counted, the controversy continues.

As the number of votes by mail increases, the counting of vote results may be delayed.

If the results of the on-site voting and mail voting on the day of the election are different, there is also a possibility that a specific candidate will not win the election result and will have a court battle.

● The election schedule continues after voting, and if there is no candidate to secure a majority, the House of Representatives elects the president

on the first Monday of November and the next Tuesday of November 3, when the number of electoral groups secured by each party's candidates is counted by voters' vote, most media announce the president-elect .

However, the presidential election process continues for the next two months.

On December 14, the Monday following the second Wednesday of December, the electoral corps, confirmed by general voting, gathers at a location determined by each state to hold the electoral corps vote for the presidential candidates that they support.

At the end of the electoral vote, the Governor sends a list of electors and a certificate of the number of votes for each presidential candidate to the Federal Senate by December 23rd, the fourth Wednesday of December.

The Federal Senate will announce the results of the vote and announce the president and vice president-elect at 1 pm on January 6 next year in the main hall of the House of Representatives.

And on January 20, at 12 o'clock, the presidential inauguration ceremony is held at the US Capitol.

Of the Republican President Donald Trump and Democrat Joe Biden, who take opposite positions in most policy areas, including birth, growth, career, and career, the world is paying attention to which candidate Americans will choose as the next president. 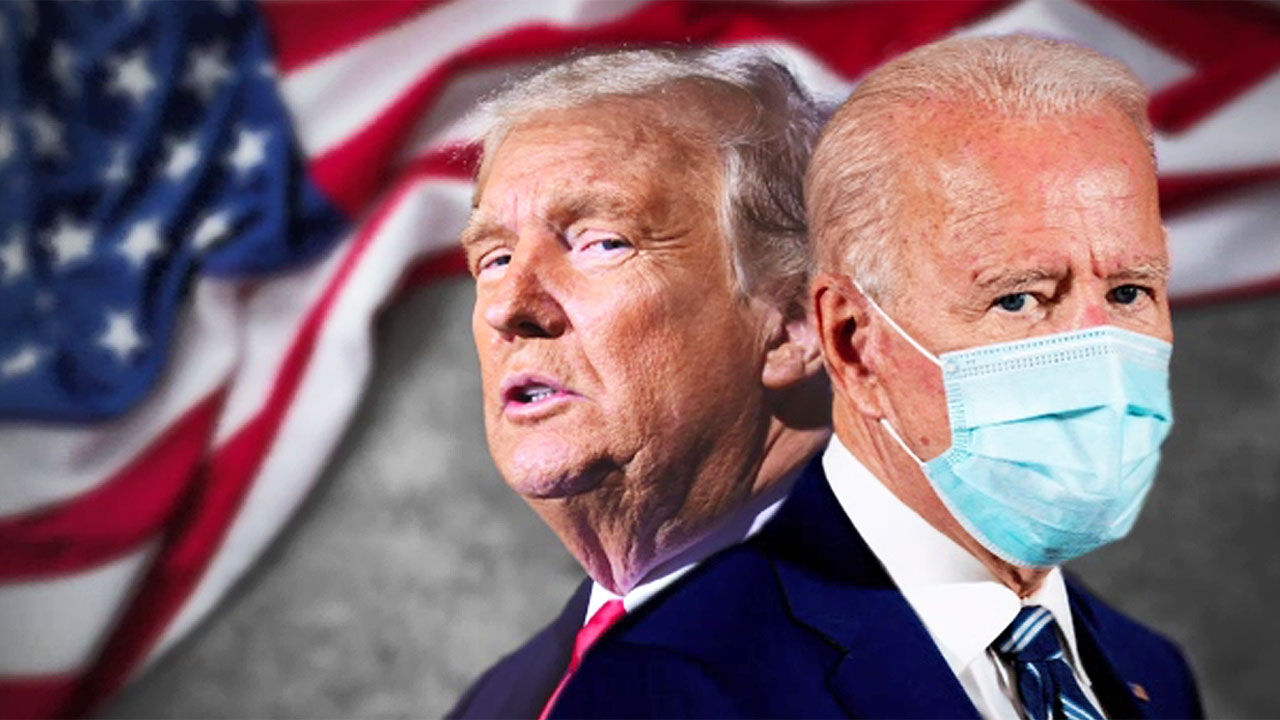 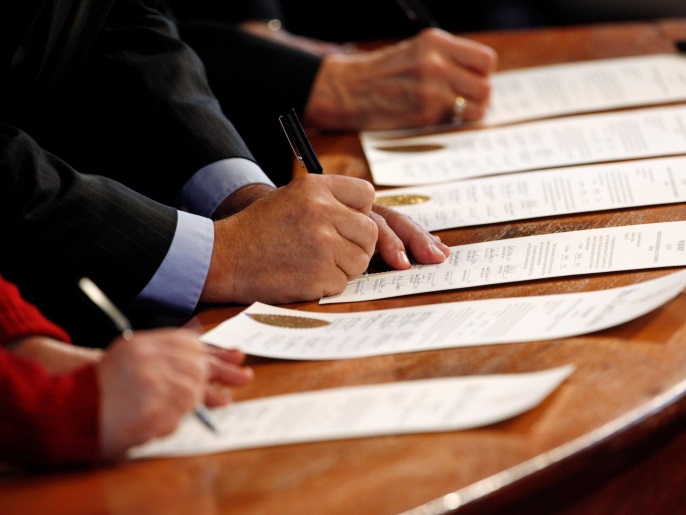 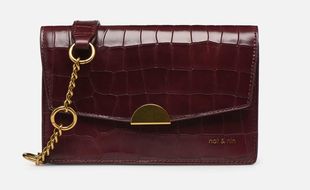 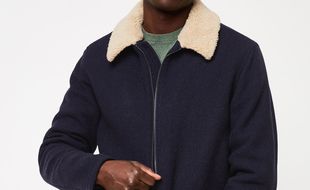