The family of Sergei Zakharov, who died in an accident with actor Mikhail Efremov, demands to pay 111 thousand rubles in a civil suit, which were spent on his funeral. This was announced on the air of the YouTube channel "Solovyov Live" by the lawyer of the victims Alexander Dobrovinsky. 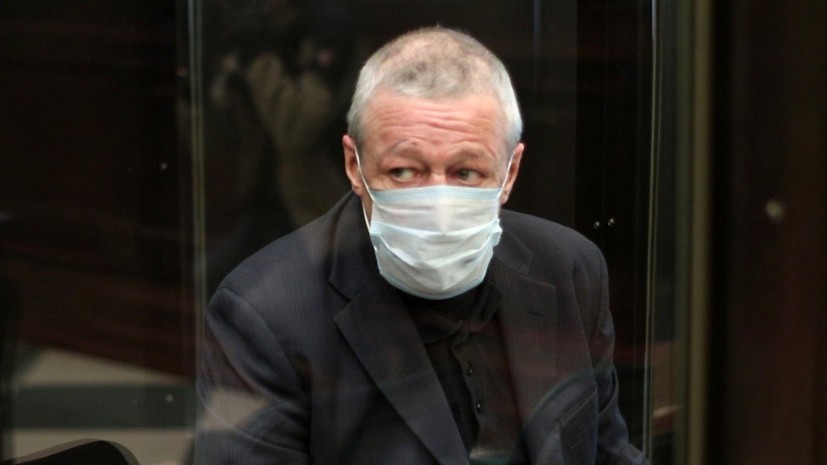 “We have filed (claims to the Khamovnichesky Court. -

Let me explain why: moral damage - 1 million for each person, and 111 thousand are direct costs of the funeral (Zakharova. -

The lawyer also noted that Efremov saw this claim and was able to read it in the pre-trial detention center.

Earlier, the Moscow City Court decided to mitigate the sentence to actor Mikhail Efremov in the case of an accident in the center of Moscow from eight to 7.5 years in a general regime colony.