Mr. Hachiro Nitta, a newcomer to the Governor of Toyama Prefecture

[NHK] In the Toyama prefectural governor's election, which became the composition of "conservative division" for the first time in half a century, Mr. Hachiro Nitta, a newcomer and former president of a gas company, ensured his first election ...

In the Toyama prefectural governor's election, which became the composition of "conservative division" for the first time in half a century, Mr. Hachiro Nitta, a newcomer and former president of a gas company, confirmed his first election.

Voting for the Toyama prefectural governor's election was closed at 8 pm earlier.

In NHK's preliminary situation coverage and exit polls targeting voters who voted on the 25th, newcomer Nitta greatly separated incumbent Ryuichi Ishii and others recommended by local organizations of the Liberal Democratic Party, Komeito, and the National Democratic Party. Is superior.

Also, in a survey of people who voted before the deadline by the 24th, Mr. Nitta exceeded Mr. Ishii and others, and it is expected that the number of votes will increase steadily in the future, so it is the first time for Mr. Nitta. The winning of is confirmed.

After working at a bank, he joined a local gas company whose father was the president, and since 2000 he has been the president himself.

In this election, the Liberal Democratic Party Toyama Kenren recommended Mr. Ishii, but some members of the prefectural assembly turned to support Mr. Nitta because it was necessary to renew the prefectural government, and the composition of "conservative division" was made for the first time in 51 years. became.

In the election campaign, Mr. Nitta appealed that he would shift to prefectural administration that also adopted private-sector methods and take economic measures with an emphasis on speed.

In addition to gathering a certain amount of support from the supporters of each party such as the Liberal Democratic Party, we also expanded support to nonpartisan groups who do not have a supporting party and ensured the first election. 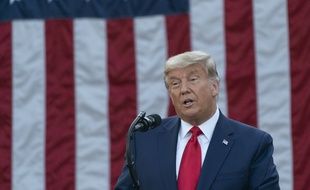 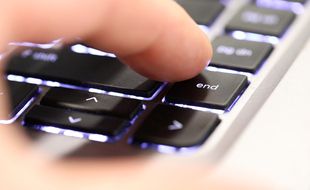 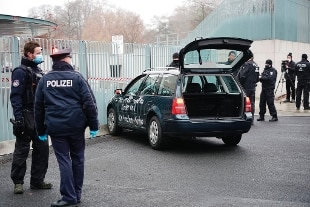 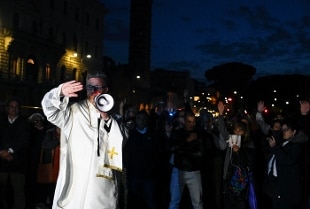