Chinanews, October 24. According to Euronet, citing EUN News Agency, on October 23 local time, data from the Italian Ministry of Emergency Civil Defense epidemic report showed that in the past 24 hours, there were 19,143 new confirmed cases of new crown and 91 deaths. More than 100 Italian experts and scholars jointly sent a letter to President Mattarella and Prime Minister Conte, calling for th 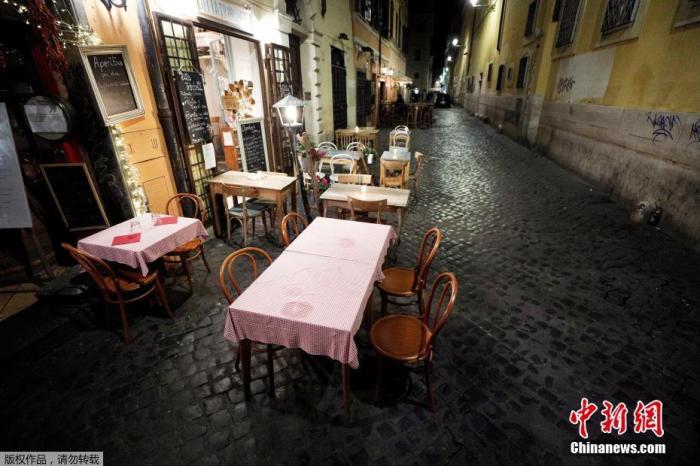 Chinanews, October 24. According to Euronet, citing EUN News Agency, on October 23 local time, data from the Italian Ministry of Emergency Civil Defense epidemic report showed that in the past 24 hours, there were 19,143 new confirmed cases of new crown and 91 deaths.

More than 100 Italian experts and scholars jointly sent a letter to President Mattarella and Prime Minister Conte, calling for the implementation of large-scale nationwide blockade measures as soon as possible to avoid further deterioration of the epidemic situation.

According to reports, this is the first time that the number of new confirmed cases in a single day has approached 20,000 since the outbreak of the country’s new crown epidemic.

Among the three most severely affected regions, 4,916 new confirmed cases were reported in Lombardy, 2,280 in Campania, and 2,032 in Piedmont.

On October 23, local time, Rome, Italy, there were no customers in the outdoor dining area of ​​a restaurant before the curfew.

After the Italian regions of Lombardy, Campania and Lazio announced the implementation of curfews, on the 23rd, Calabria and Piedmont also decided to implement curfews from the 26th.

Campania decided and reported to the central government to implement a complete blockade. Sardinia plans to implement a 15-day blockade of severely affected cities, close ports and airports, and block borders in the region.

Recently, more than 100 scientific researchers, university professors, experts and scholars including the Italian National Commission for Science and Technology, the National Institute of Health (ISS), etc., jointly sent a letter to Italian President Mattarella and Prime Minister Conte, calling for strengthening the control of population movement as soon as possible. National blockade measures to prevent further deterioration of the epidemic.

Experts said in the letter that the epidemic data shows that the situation is rapidly deteriorating, and the government should take immediate and decisive measures to effectively control the spread of the epidemic.

Any wait-and-see and delay will not only pose a greater crisis to public health and safety, but also cause more negative social and economic impacts.

On October 22, local time, in Milan, Italy, a woman walked on an empty street.

The President of Campania Region de Luca also issued an appeal to the central government on the 23rd. The Roman authorities should take immediate measures to close all schools across the country and implement the lock-down policy again.

He emphasized that Campania plans to implement a blockade across the territory in the next 30 to 40 days.

The report pointed out that although Italian Prime Minister Conte does not approve of the implementation of national blockade measures, the fierce epidemic has forced the government to re-examine epidemic prevention policies and regulations. It is expected that if the epidemic cannot be effectively controlled in the next week, the Conte government will announce that it will implement a curfew from 21:00 every night, or directly adopt more stringent measures to close the city. Except for special circumstances such as work and health, people will be prohibited from going out. (Boyuan) 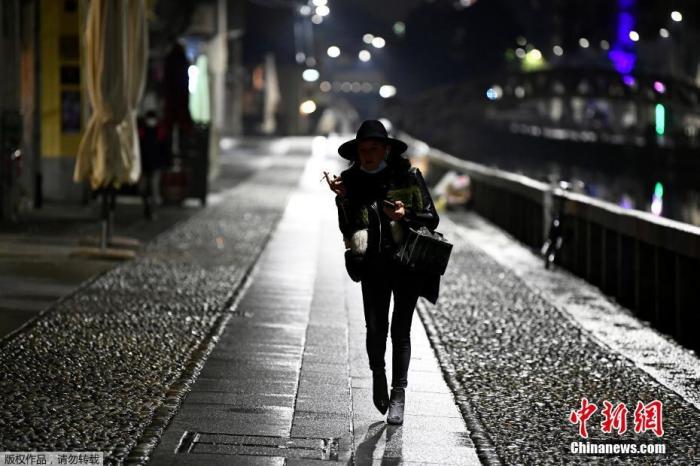 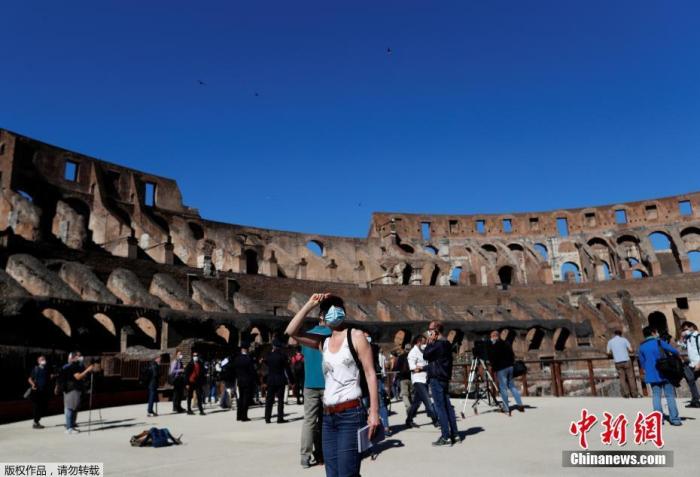 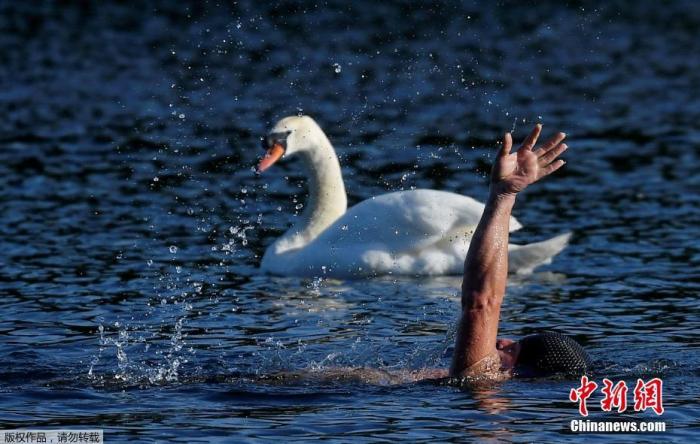 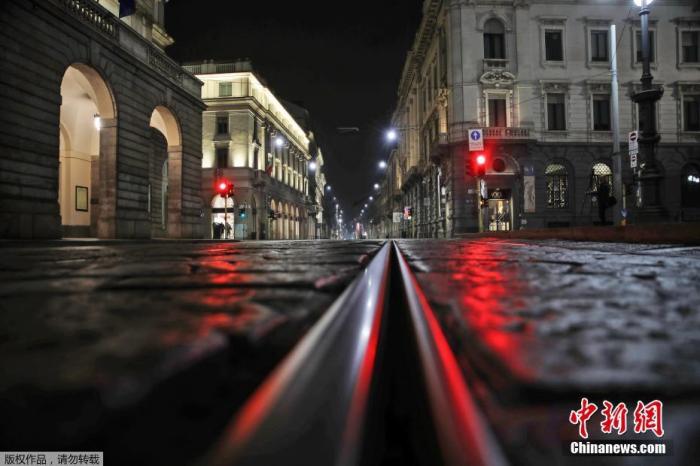 News/Politics 2020-10-16T01:36:54.726Z
Nearly 100 overseas Chinese and international students in Italy infected with the embassy in Italy issued an emergency reminder 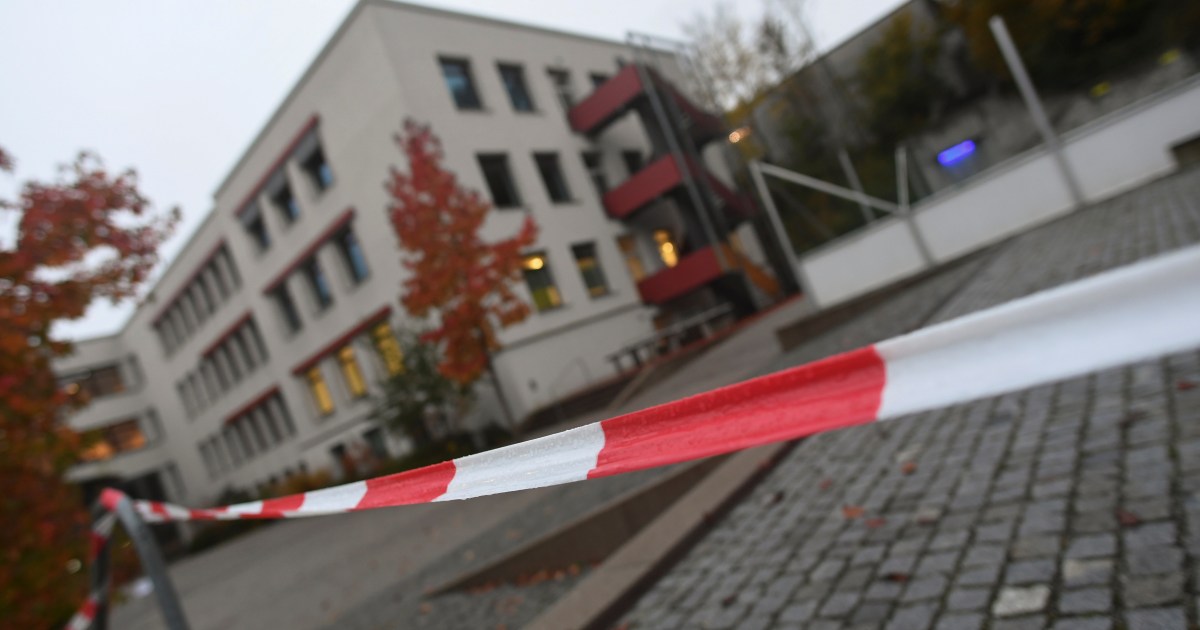 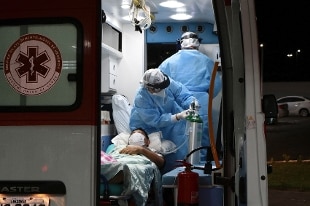 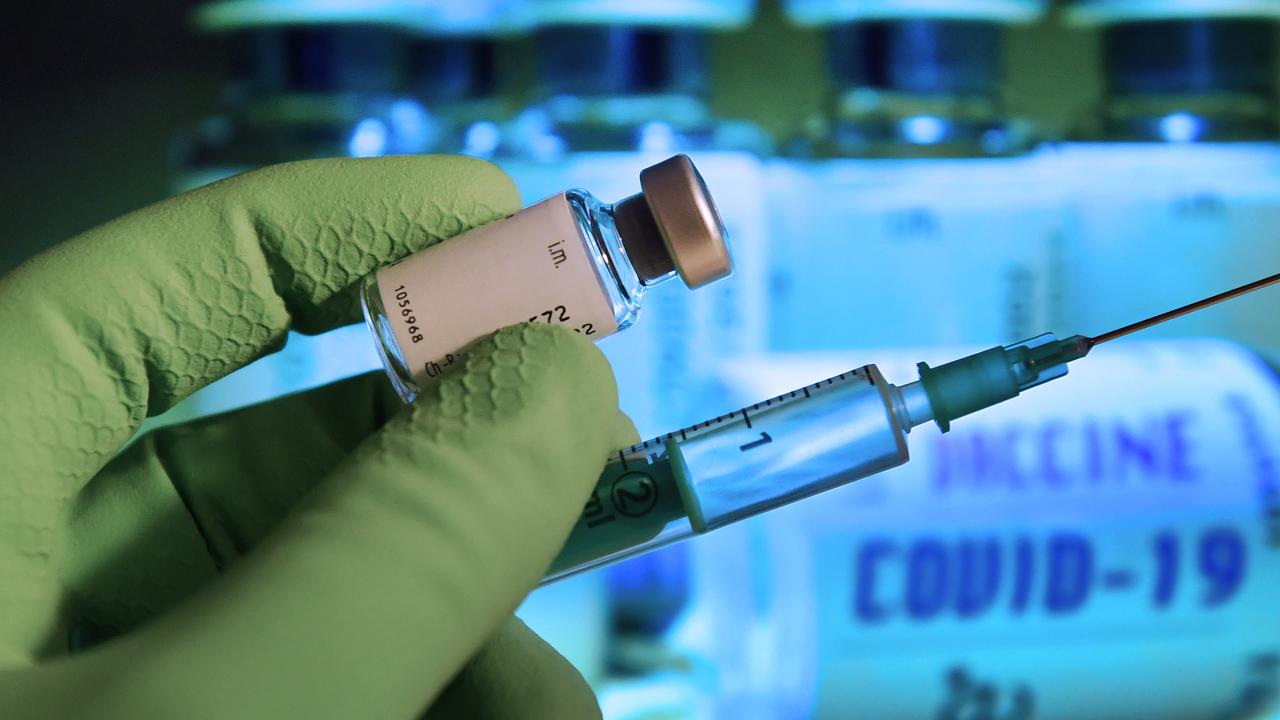 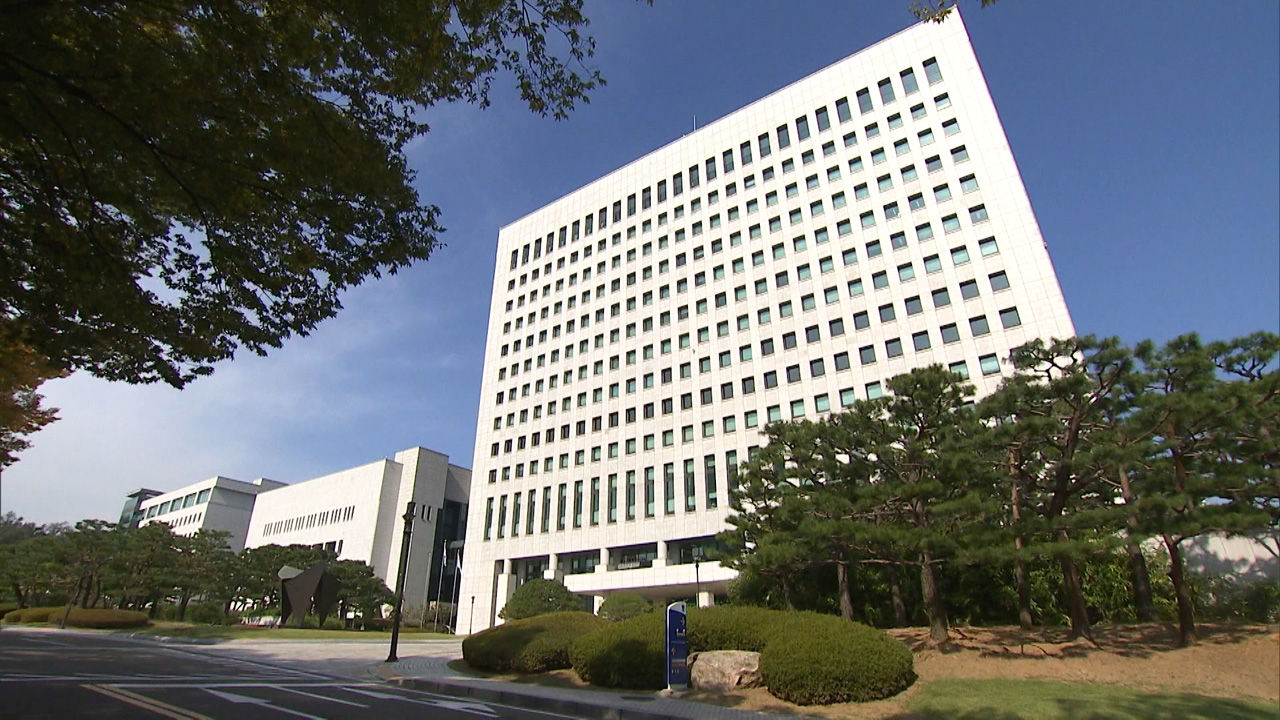 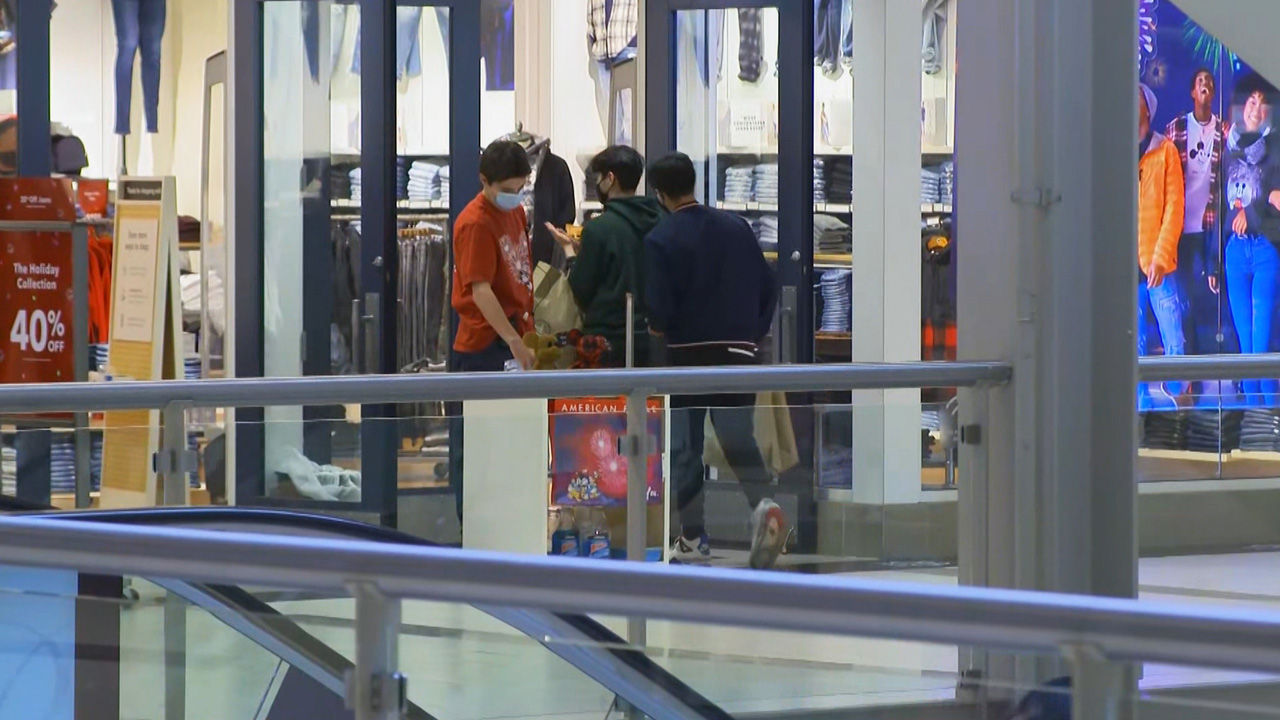