Lockdown in Naples, clashes in the first night of curfew

Governor De Luca's request for a lockdown for Campania triggers a protest in the center of Naples. Hundreds of people block the streets for hours. A preview of what will happen if the contagion containment measures become much more restrictive? De Luca between today and tomorrow could sign the ordinance that closes the region. 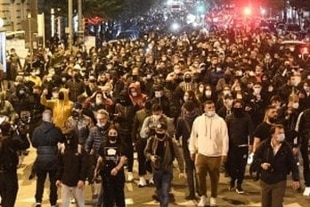 Around 11 pm in front of the headquarters of the Campania Region, the revolt broke out against the announcement of the governor De Luca of a new lockdown.

The demonstration immediately degenerated with a dense throwing of stones at the police who responded with lightening charges.

Some dumpsters were set on fire and some overturned in the street and by groups of hooded youths started to attack the police cars: the car was encircled, the doors opened and punched, kicked and strapped to the occupants.

At the intersection with Via Santa Lucia someone threw paper bombs and smoke bombs towards the police.

Before, hundreds of people also blocked pedestrian traffic in the alleys of the historic center around the Eastern University.

The flash mob had been relaunched by social networks and so from every part of the center of Naples groups of young people and not only had met in Largo San Giovanni Maggiore and the Eastern University of Naples.

Two banners on top of a procession: "you close us and you pay us", and then "against De Luca".

The manifestation of the historic center then turned into a procession which along Corso Umberto headed to Via Santa Lucia, in front of the headquarters of the Regional Council.

Many gatherings and people took to the street without a mask.

After a moment of relative calm, some demonstrators tried again to reach the building of the Region shouting "freedom, freedom", but again they were turned away by the police.

A lightly wounded in the head among the police, boys who complain of bruises among the demonstrators.

"This evening we witnessed real criminal behavior towards the police. No conditions of discomfort, however humanly understandable, can in any way justify the violence", affirms the Naples police commissioner, Alessandro Giuliano.

The protesters are not traders and small entrepreneurs who have done so peacefully in these hours, both in Naples and Salerno, but young people who have gathered in the areas traditionally frequented by university students and the antagonist galaxy.

Among the various souls who took to the streets also ultrà of curve A of the San Paolo stadium, activists of social centers and movements such as Identità insorgenti.

It is not excluded, as already happened during the 2002 and 2008 protests against landfills and waste treatment plants, that fringes of organized crime infiltrated the protests. 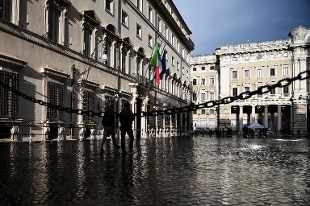 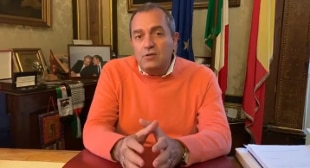 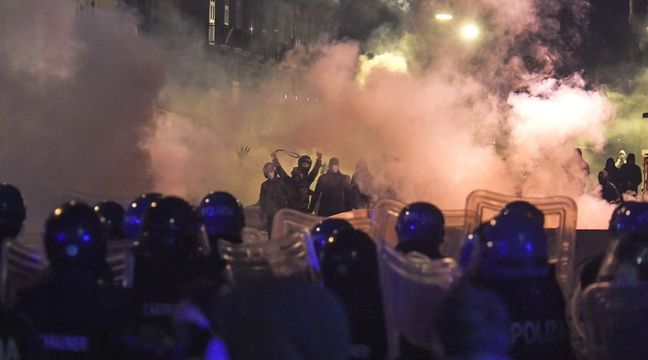 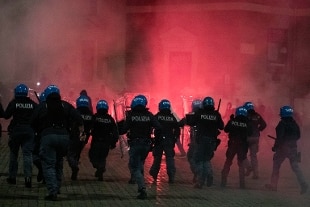 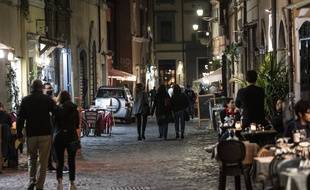 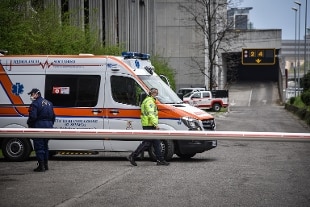 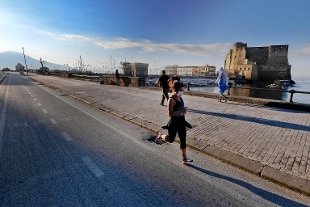 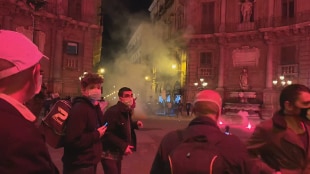 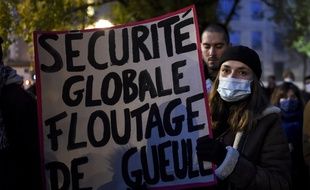 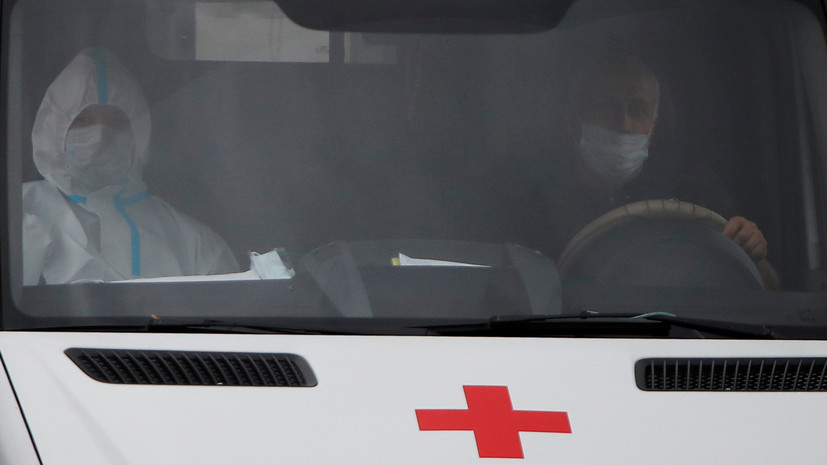 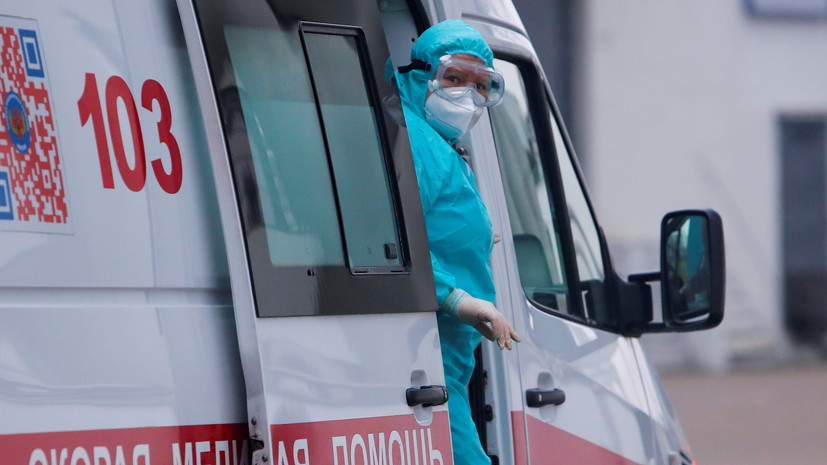 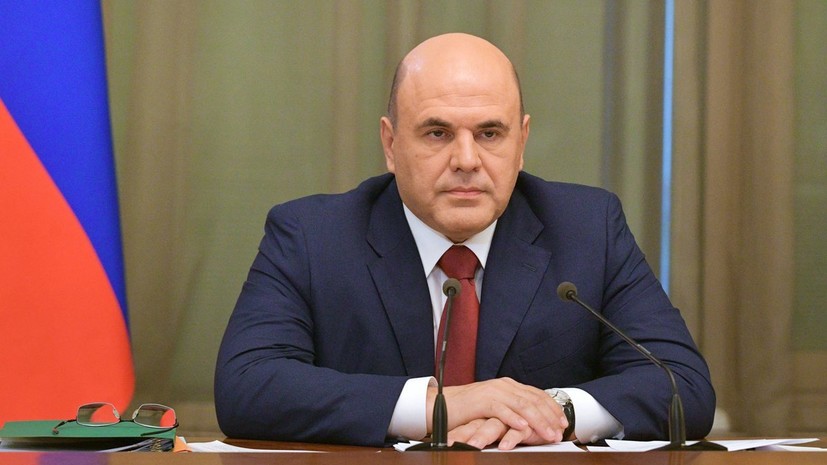 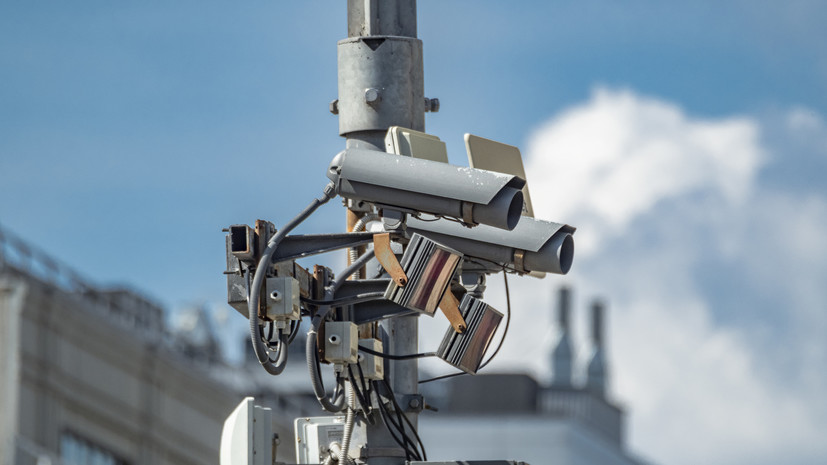