Li Futing, company commander of the Anti-U.S. Aid Korea Automobile Company: If you remove the windshield, you must rush forward.

[Commentary] "Bold and energetic, crossing the Yalu River. Keeping peace and defending the motherland is to protect our hometown..." Speaking of the scene of singing war hymns with his comrades and rushing to the Korean battlefield more than 70 years ago, Shandong veteran Li Futing still remembers . Now as an old man, he joined the army at the age of 15 and has repeatedly made military contribut

[Commentary] "Bold and energetic, crossing the Yalu River. Keeping peace and defending the motherland is to protect our hometown..." Speaking of the scene of singing war hymns with his comrades and rushing to the Korean battlefield more than 70 years ago, Shandong veteran Li Futing still remembers .

Now as an old man, he joined the army at the age of 15 and has repeatedly made military contributions in the Battle of Jinan and the Battle of Huaihai.

The tragic years on the battlefield to resist US aggression and aid Korea is the most unforgettable memory in Li Futing's career.

[Commentary] On October 23, when the reporter met Li Futing at his home, the old man was sitting in the house with reading glasses and reading the newspaper carefully. Although he was 92 years old, he was in good health and spoke with a voice. Hong Liang, telling past experiences and stories, his eyes are always bright.

Speaking of the time when he went to the front line to resist the United States and Aid Korea, Li Futing remembered clearly that it was in the cold winter of 1950 in November.

Chairman Mao proposed to resist US aggression and aid Korea and defend our homeland, so we all joined the volunteer army.

When I came up, I hit Sinuiju, Sinuiju was liberated, and when I hit Kaesong, I will defend Kaesong.

There were a total of eight major battles in Korea, and almost all of them participated.

[Explanation] Stroking the military uniform on his body and the medallion on his chest, Li Futing said that in that era, not only could he do it, but he would also choose to use his life to defend his country.

Li Futing served as a company commander in the 403 Artillery Regiment of the Chinese People's Volunteer Army. He was mainly responsible for transporting the wounded and delivering shells.

There is nothing to say about the crimes suffered in North Korea. In North Korea, as long as they have cotton clothes, they pick up and wear them. Anyway, there are coats on the outside.

The car company commander pulled the sick when he went, and came back to load the shells. When the flares were encountered, the road would blow up and he had to take command.

[Commentary] The battle that impressed Li Futing the most was the battle of Shangganling, which consumed a lot of shells and wounded.

He and his comrades traveled back and forth between North Korea and Dandong, China, sent the wounded for treatment, and then pulled the shells back, "seeing six directions and hearing all directions."

Today, Li Futing can casually recite the “quiet” of driving a car to hide from the flares that he and his comrades had summed up.

The flares are shining on the head, and the flares are in the air. When he sees it hits you well, increase the throttle and run forward. The more you stop, the more accurate he can aim, and he can’t hit you quickly. The windshield had to be removed, and the windshield was dazzling. Increase the throttle and ran forward. A total of more than 1,000 cars in North Korea were broken.

[Explanation] During the three years in the Korean battlefield, Li Futing forged a deep friendship with the Korean soldiers and civilians. He also learned Korean. He can pronounce it accurately today.

Li Futing said that at that time each company of the Volunteer Army was equipped with a Korean translator, and learned a lot of Korean from the translator.

[Explanation] From joining the army in 1945 to finishing the War to Resist US Aggression and Aid Korea in 1953, Li Futing was wounded 3 times and rendered meritorious services 8 times.

Now that he can look forward to a peaceful day and witness the country becoming stronger, he feels content.

He also educates his children to have a grateful heart, to be a down-to-earth person and to do things, no matter what position, to do their job well is to contribute to the country and society. 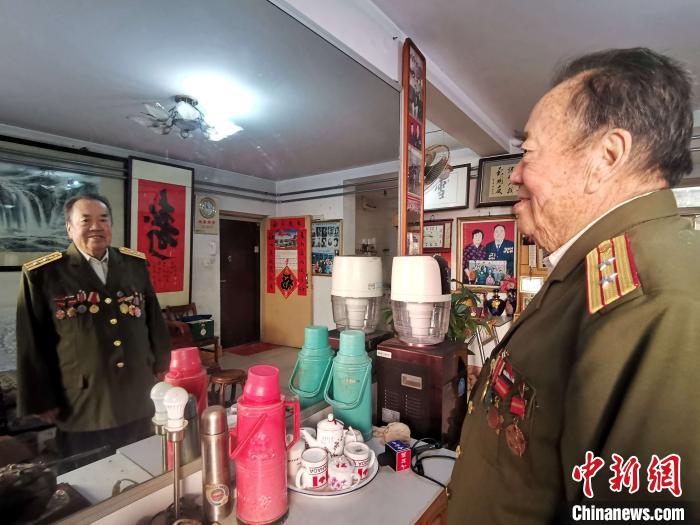 Life/Entertain 2020-10-23T10:13:16.755Z
Shandong veterans personally recounted the experience of the revolution to resist US aggression and aid Korea 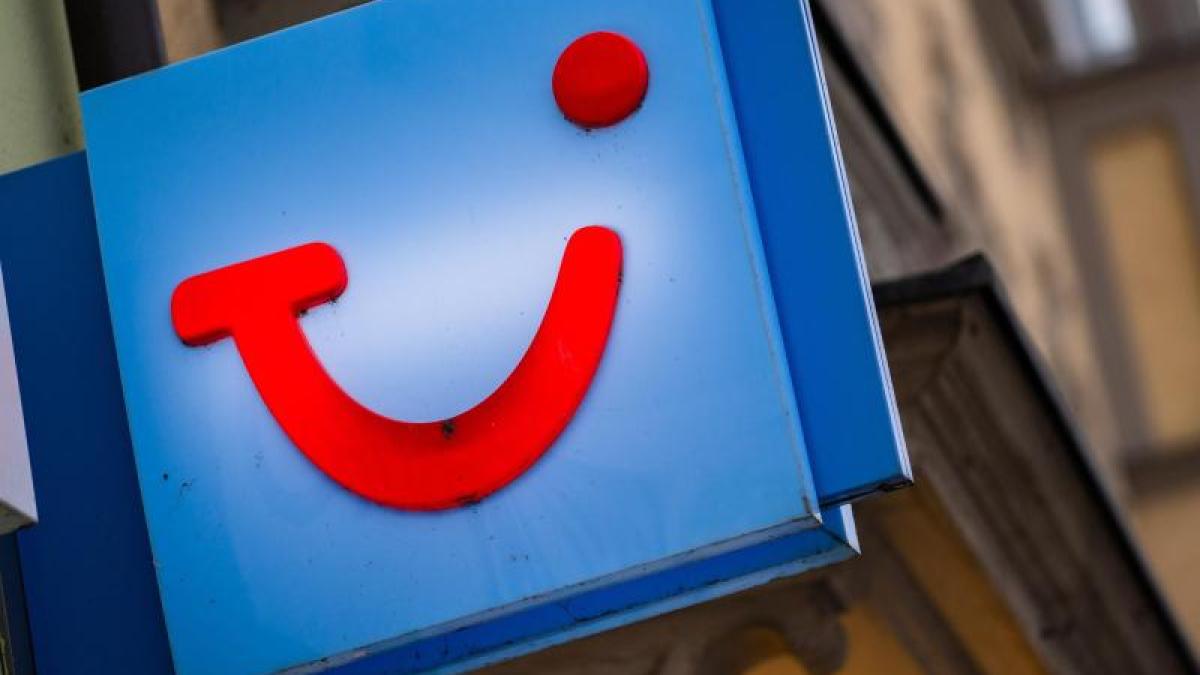 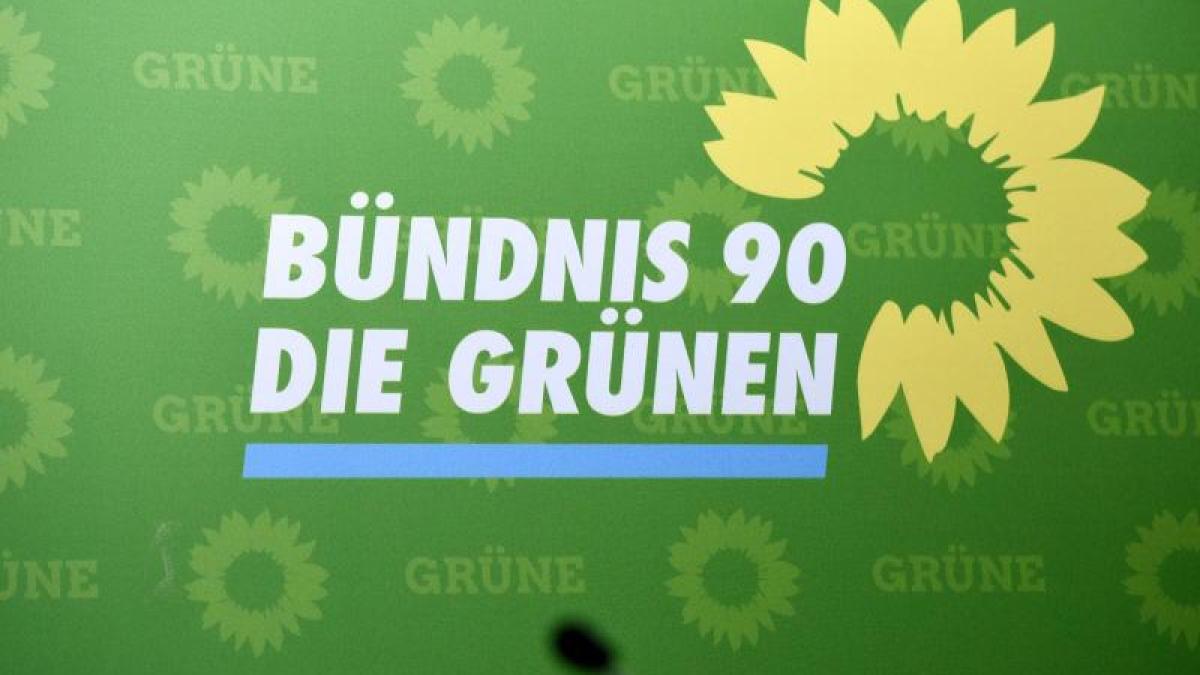 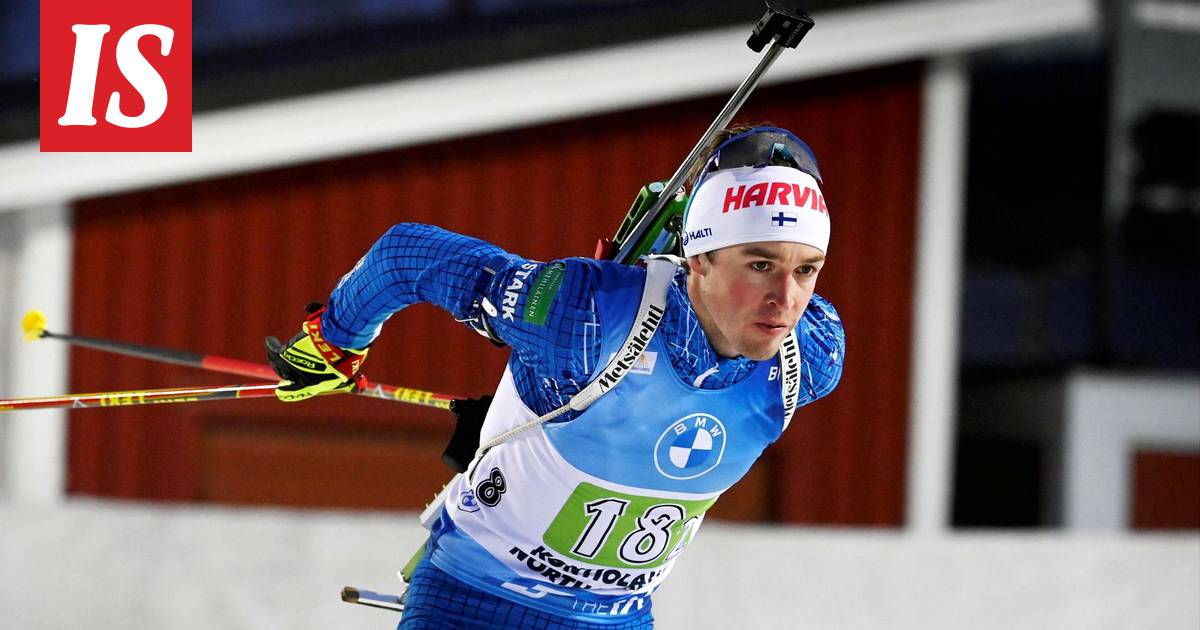 News/Politics 2021-01-22T16:43:25.406Z
Tero Seppälä comfortably accumulated his points account in Anterselva - succeeded at the shooting site in the middle of a hard fog 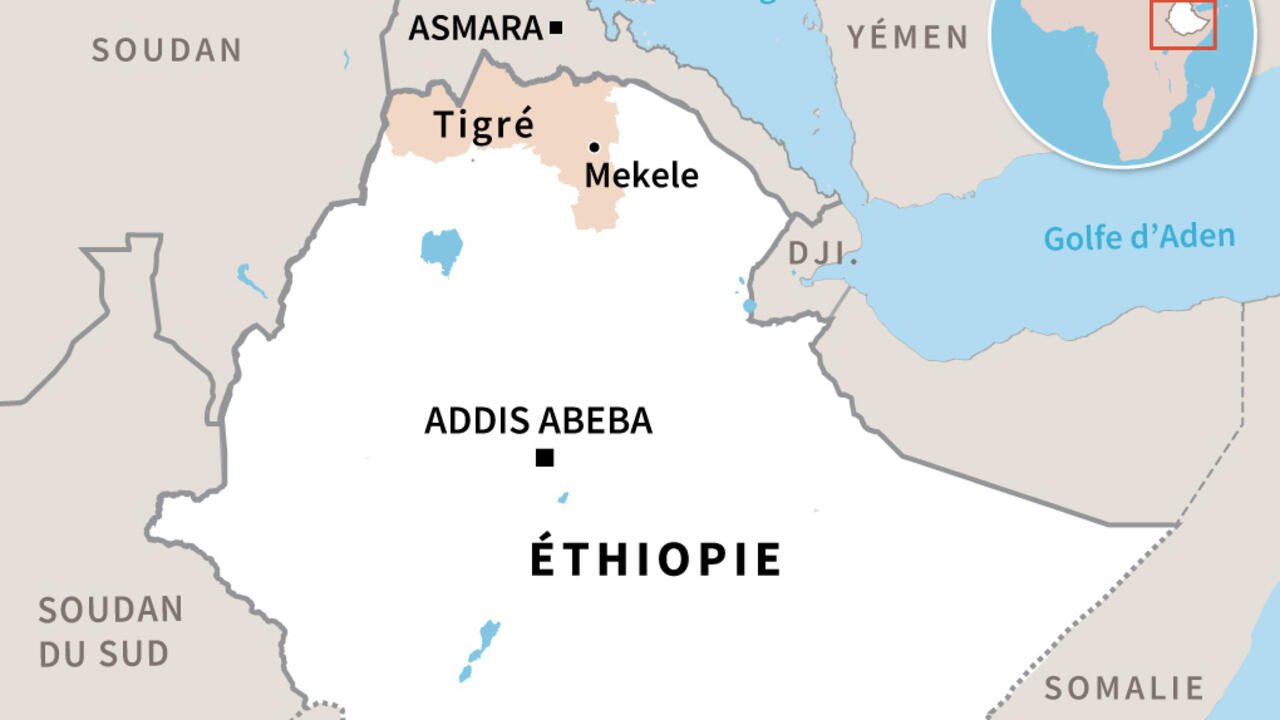