[NHK] To a former CIA = Central Intelligence Agency Snowden employee who was exiled to Russia seven years ago after accusing the collection of personal information by an American intelligence agency ...

Local media reported that the Russian government granted permanent residence to former CIA (Central Intelligence Agency) Snowden employee who had been exiled to Russia seven years ago after accusing the collection of personal information by an American intelligence agency. It was.

Edward Snowden, a former CIA employee, accused the US National Security Agency of collecting a large amount of personal information such as call records and emails in secret, and suspected that confidential information was leaked. Seven years ago, he was accused by the judicial authorities and went into exile in Russia.

A lawyer supporting Mr. Snowden reportedly said in Moscow on the 22nd that "Russian immigration authorities have given Mr. Snowden the right to an indefinite residence today," the Russian state news agency reported. , Revealed that permanent residence has been granted.

Mr. Snowden has married an American woman he had been dating for a long time in Russia and has not indicated his intention to acquire Russian citizenship so far.

The lawyer said he missed his hometown of America, but was not willing to return because he was being charged with a criminal charge. "He will continue to do what he likes to work. Probably. I have a wife and it's okay. "

Regarding Mr. Snowden, the United States demanded that Russia be handed over, but the Putin administration refused, which contributed to the deterioration of relations between the two countries. 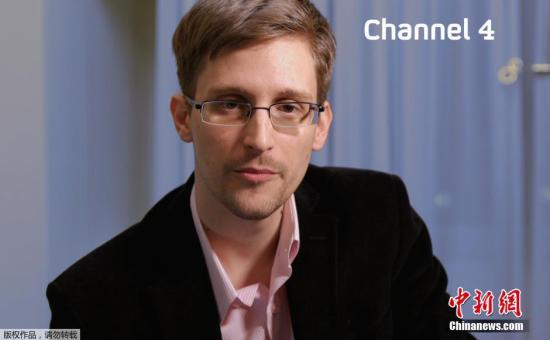 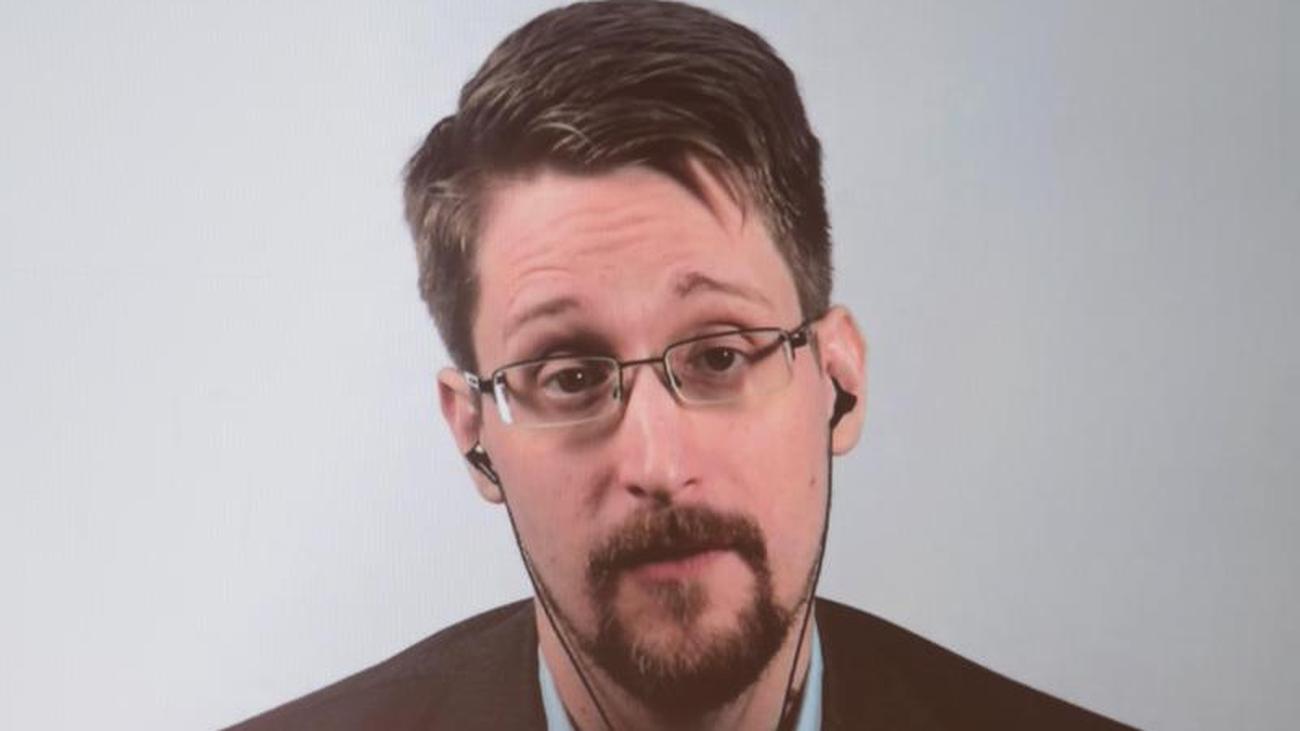 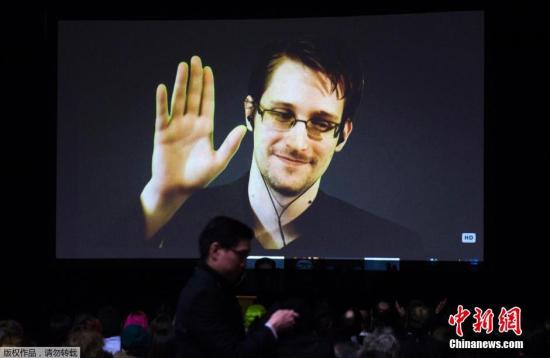 News/Politics 2020-11-02T07:54:08.488Z
Snowden decided to apply for dual citizenship of the United States and Russia, which had previously been granted permanent residency in Russia 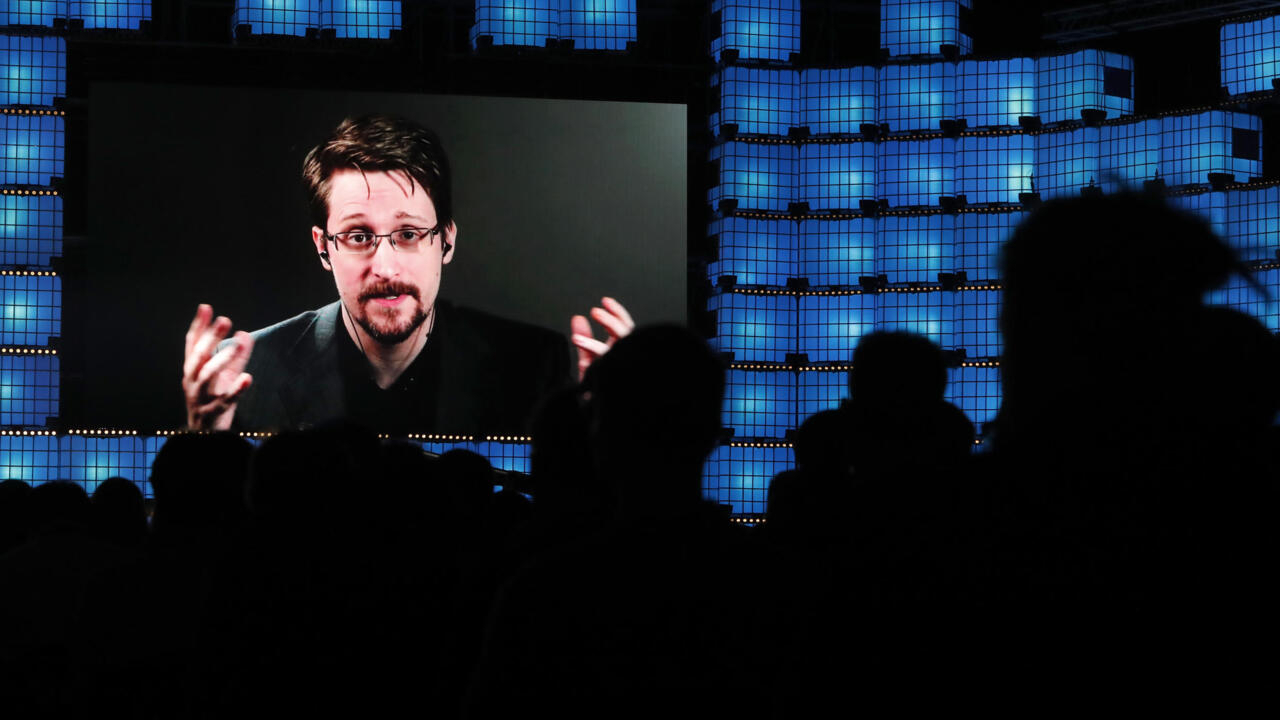 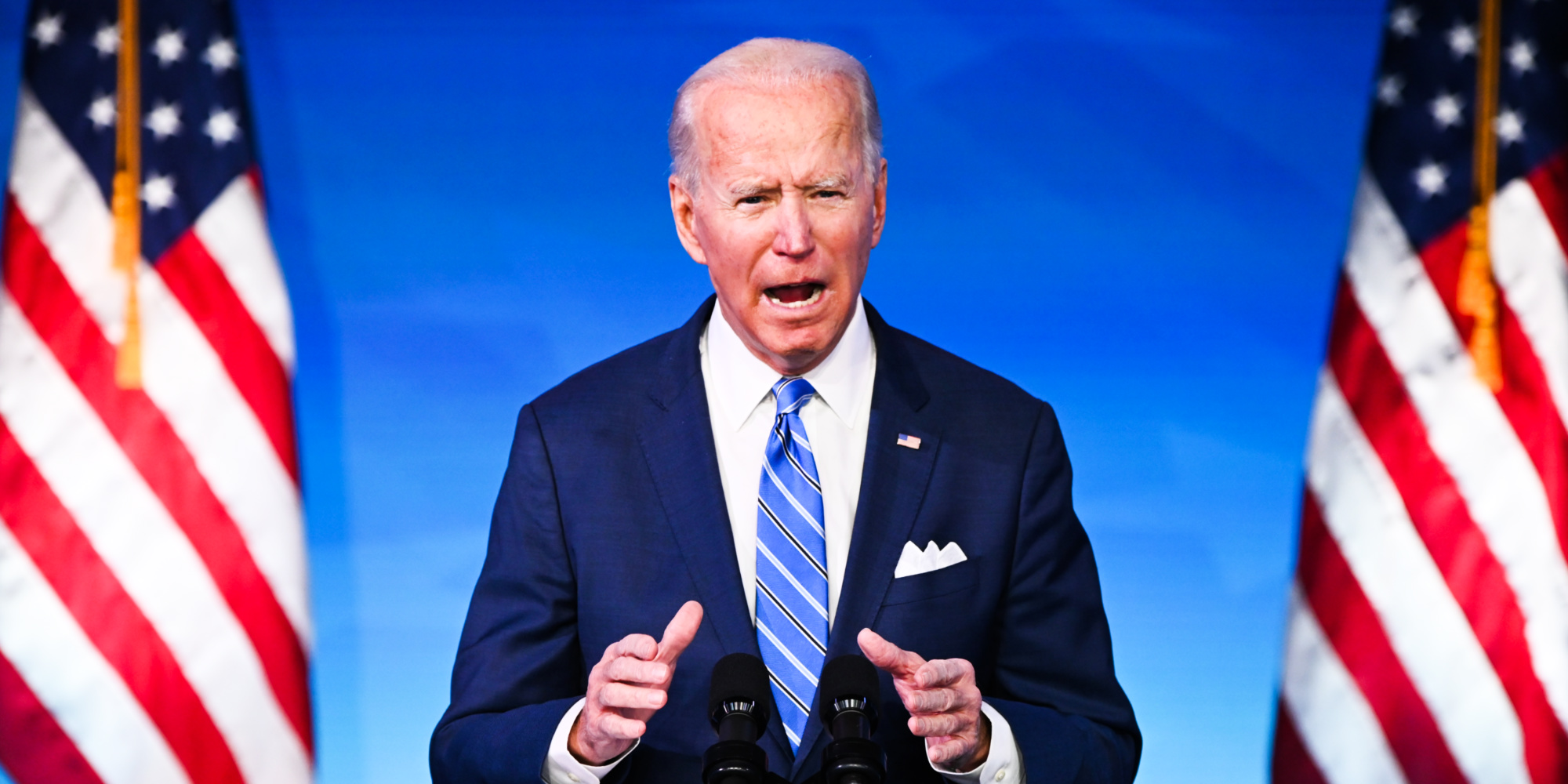 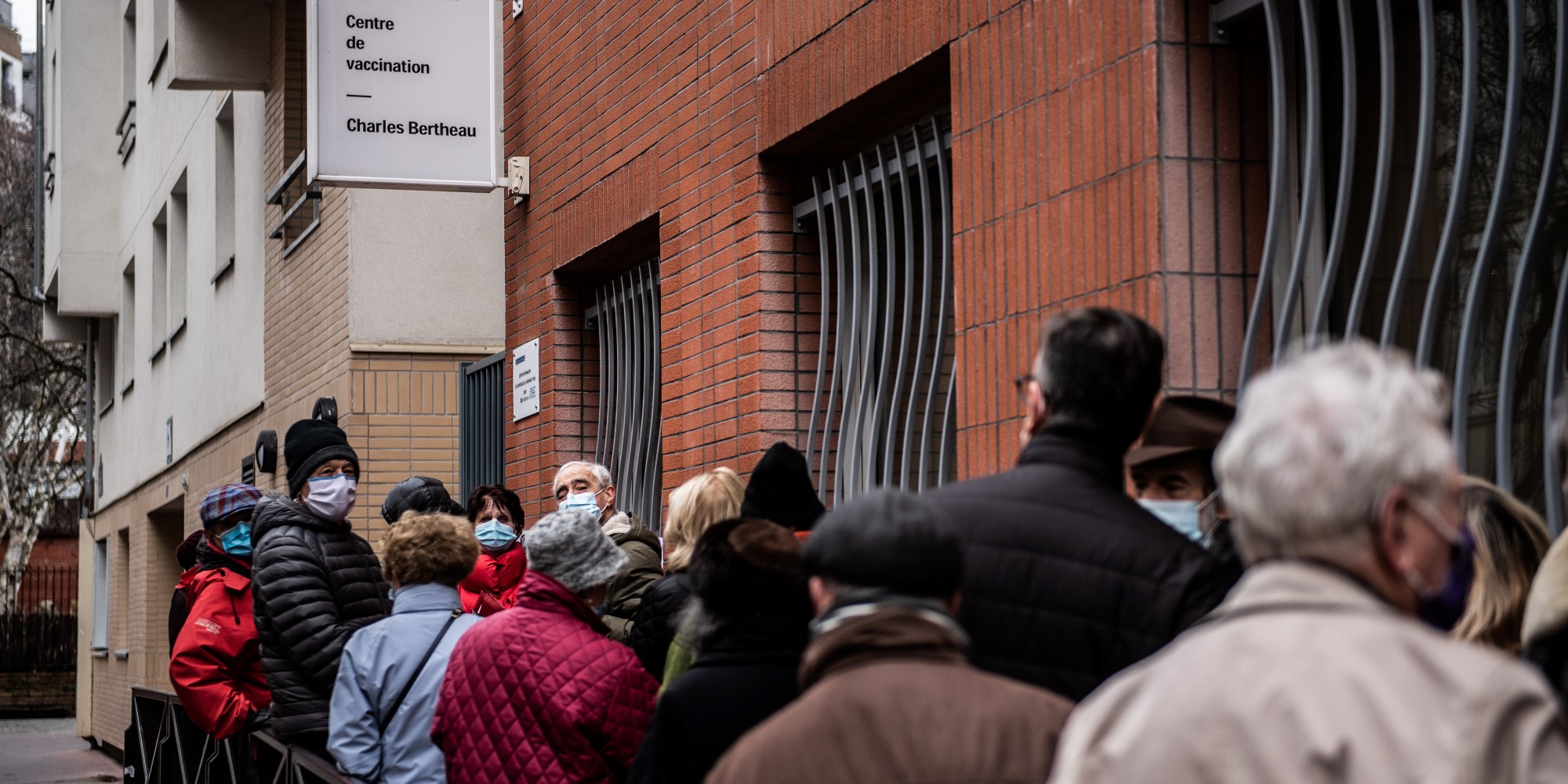 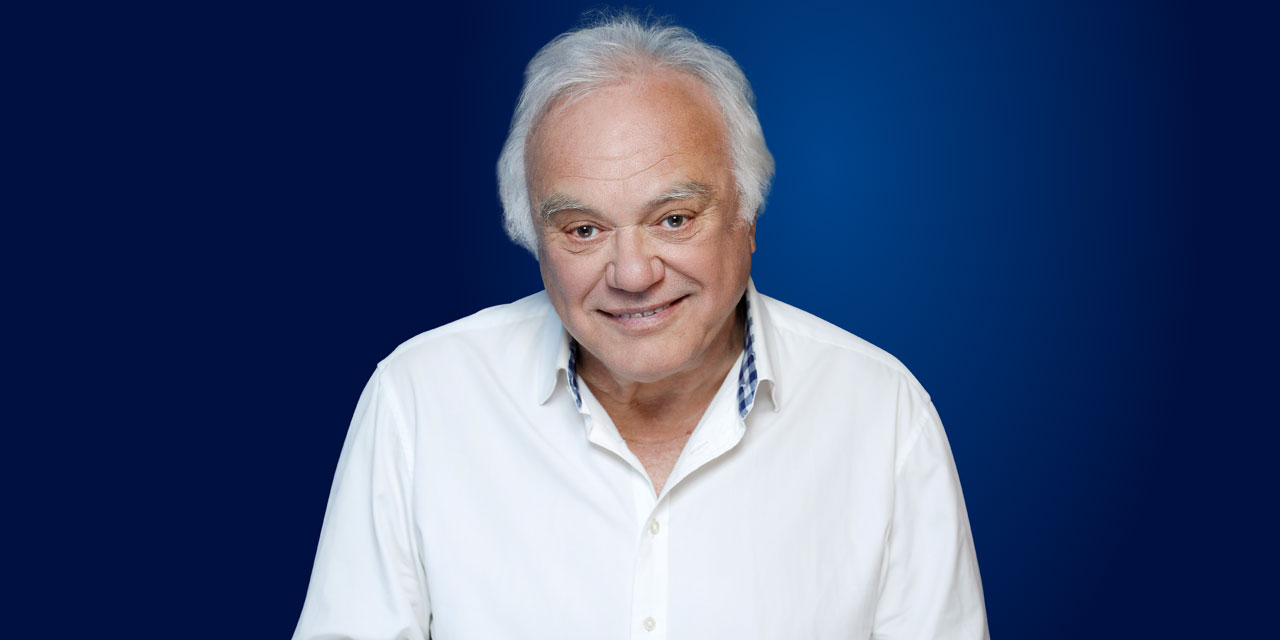 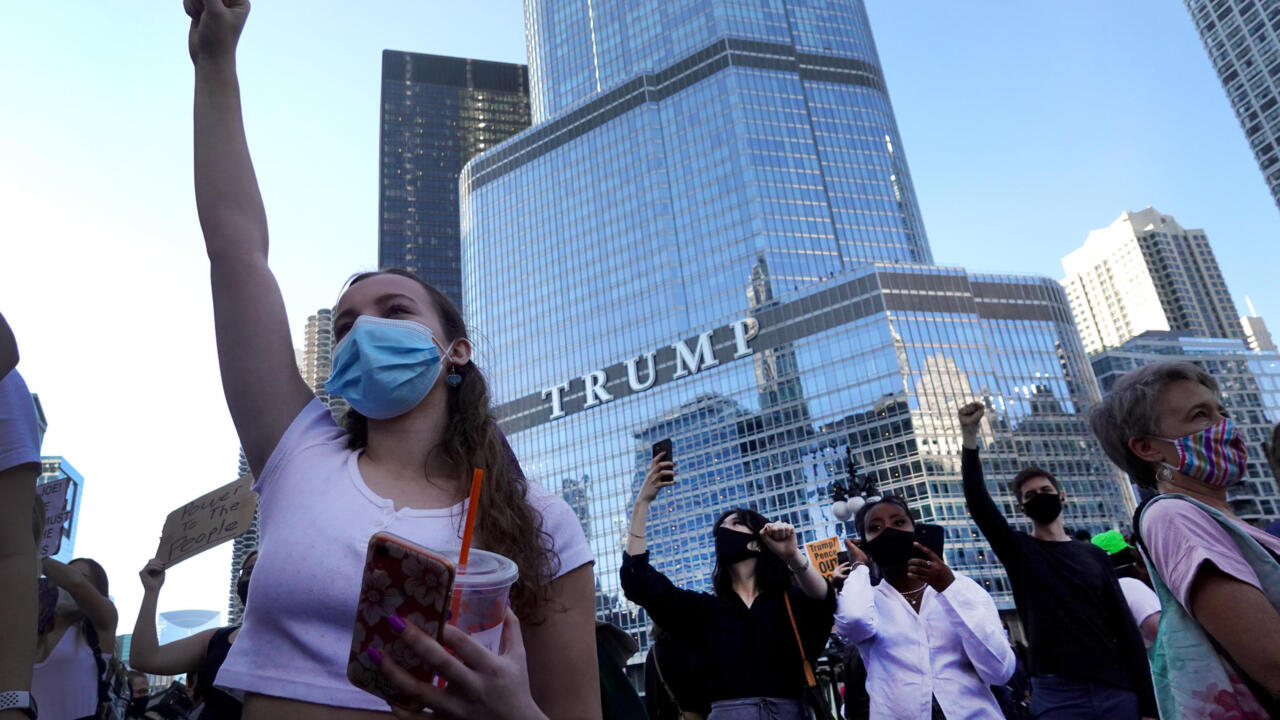 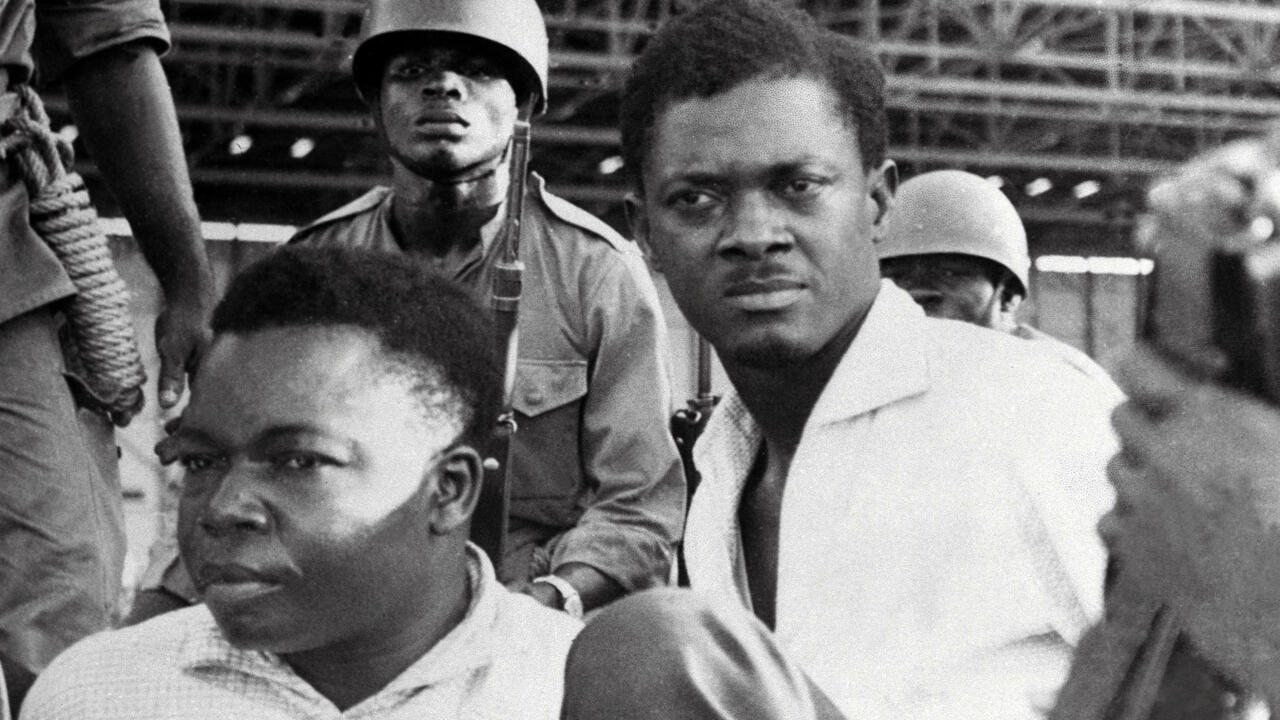