"I was convinced that the conditions were in place to continue production in Naples. I will inform the entire government of this situation" says the Minister of Economic Development, Stefano Patuanelli. "The Government has deployed unique tools, offering a package of over 100 million to the multinational" recalls Undersecretary Alessandra Todde

October 22, 2020 "After 18 months, although the efforts put in place have been important and unique, the market in Naples has not changed. So I confirm what we already said a year ago. On October 31, production in Naples will cease".

Thus Luigi La Morgia, CEO of Whirlpool, confirms the decision of the multinational to decommission the Naples site during the meeting at the Mise.

Patuanelli: "I will inform the government"

"An industrial production activity in that area, a defense of legality, is being questioned. We have put in place various tools with the involvement of the prime minister also with the Campania region to ensure that production continues. I thought there could be a reflection ", according to the reconstruction of the trade unions, the Minister of Economic Development Stefano Patuanelli said.

"Naples is part of Whirlpool's industrial plan in Italy. I was convinced that the conditions were in place to continue production in Naples. I will inform the entire government of this situation", he reiterated.

"The Government has offered unique tools"

"The Government has put in place unique tools, offering a package of over 100 million to the multinational between labor cost cuts, non-repayable funds, a fund for corporate crises, advantageous taxation and secured loans ".

This is what undersecretary Alessandra Todde underlined.

Provenzano: "There can be no plan without Naples"

Whirlpool's communication to proceed with the closure of Naples on October 31 is "extremely serious and unacceptable for the country", according to the Minister for the South, Giuseppe Provenzano. "There had been a commitment with the country in the industrial plan, which is now not being honored, and in that industrial plan the government or rather Italy (I come to say) had reaffirmed the strategic nature of the Naples plant ", affirms the minister at the table at the Mise , according to what is learned from sources participating in the meeting.

"A Whirlpool industrial plan cannot exist without Naples. This situation does not only concern Naples but creates a vulnerability for the entire industrial plan in Italy and towards the country" continues Provenzano.

Maximum participation in the strike in the Whirlpool plants.

This was reported by Fim, Fiom and Uilm, according to which the factories in Naples, Varese, Comunanza and Siena are stopped.

A workers' assembly will be held in Naples at the end of the confrontation with the top management and the government.The mobilization was called on the occasion of the table at the Mise, where the company confirmed the cessation of production in Naples.

"Closing Whirpool in this period of resurgence of the spread of the contagion and in full explosion of the social and economic pandemic is an act that the city of Naples and the country cannot accept. The Government immediately avoids this calamity which, especially at this moment, would represent a deadly blow for thousands of people. Whirlpool is not touched ".

This was stated by the Mayor of Naples Lugi de Magistris. 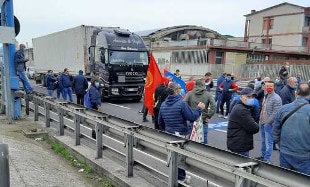 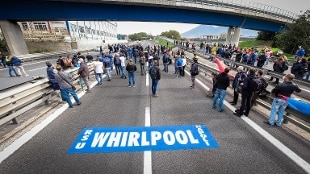 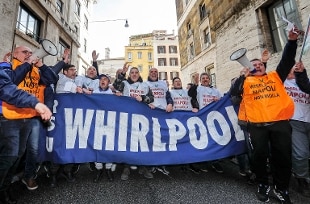 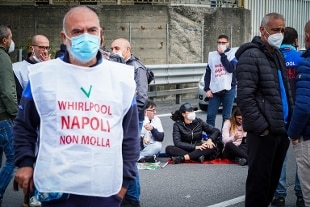 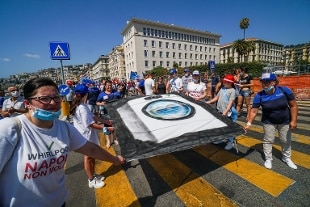 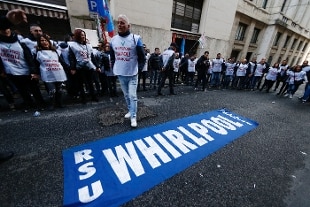 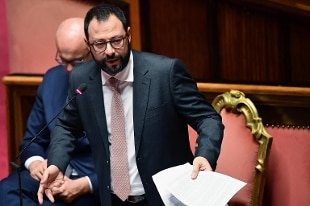 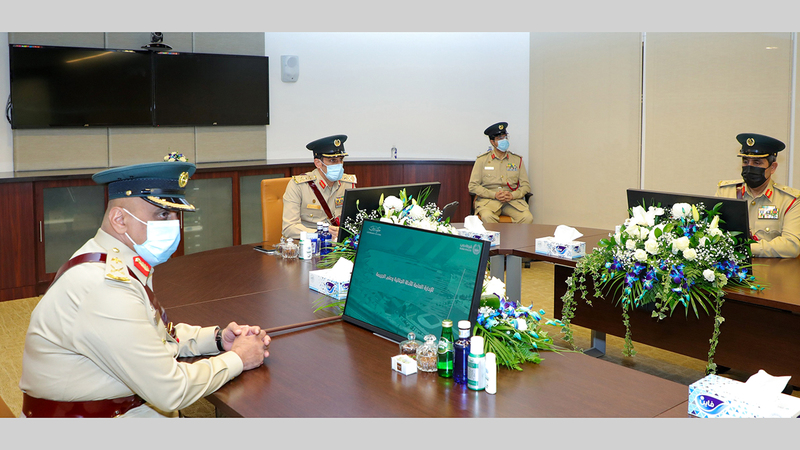 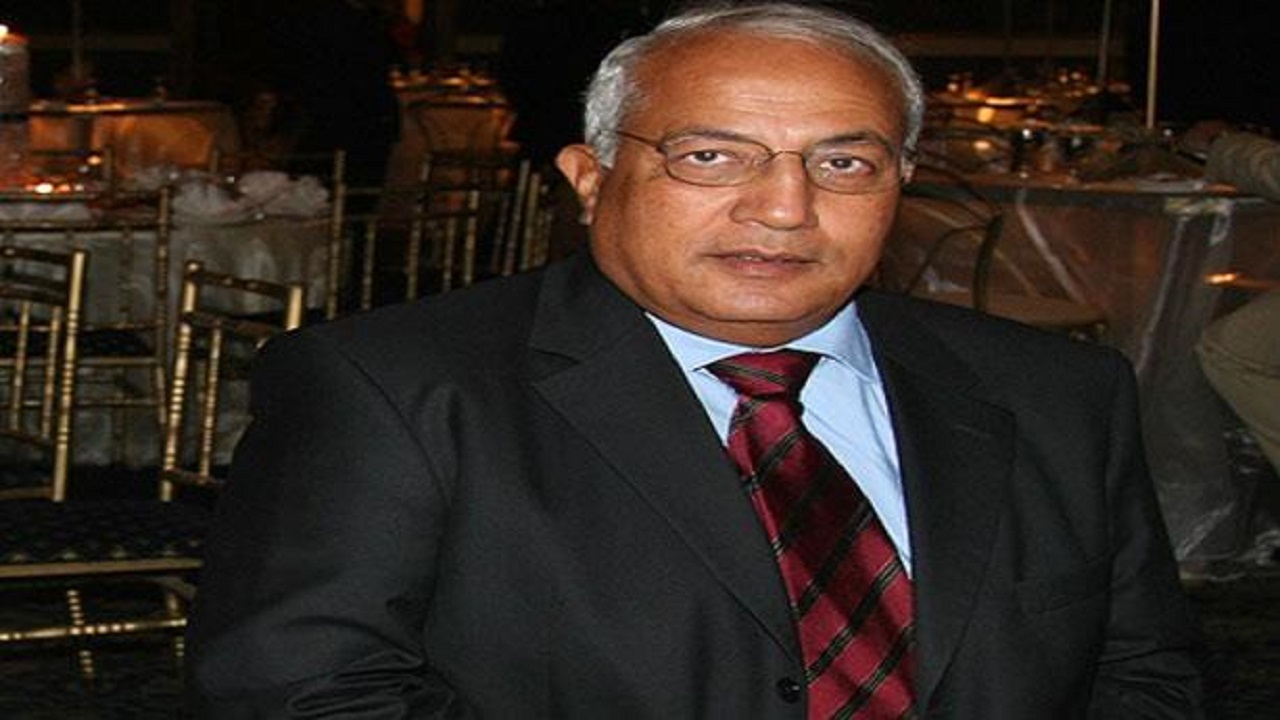 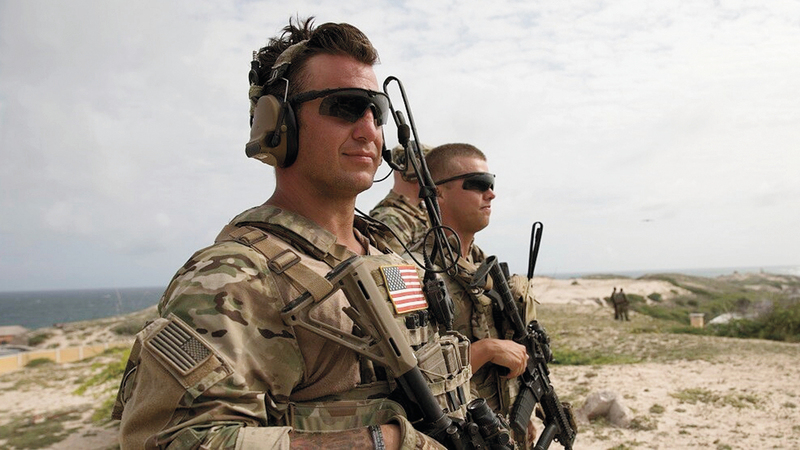 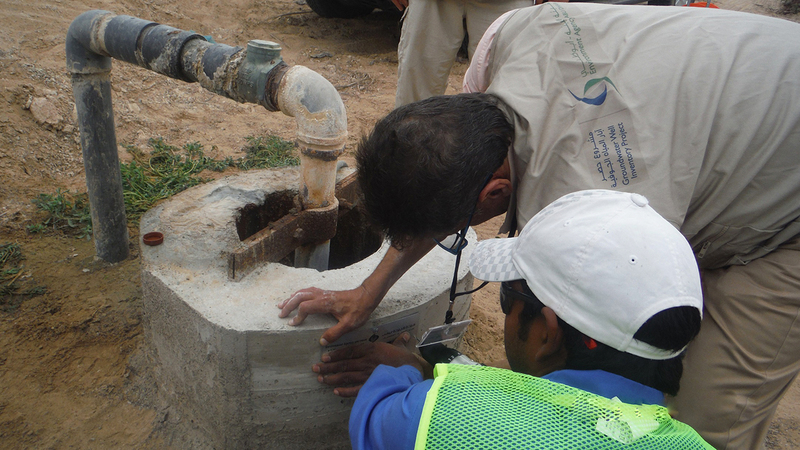 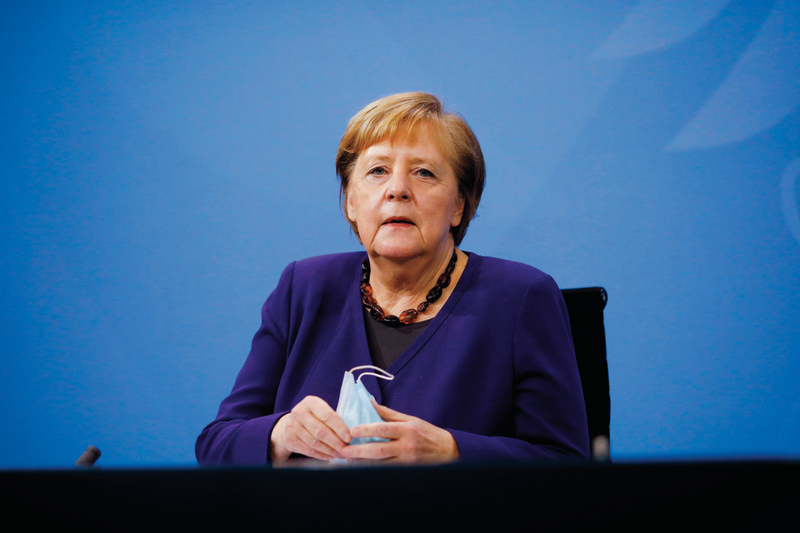