Trump and Biden meet for the last time at 4 a.m. - IS follows moment by moment

The candidates for the US presidential election will face Finnish time at 4 o'clock next night. ISTV shows the debate live. The debate is followed moment by moment also in text form in this article. 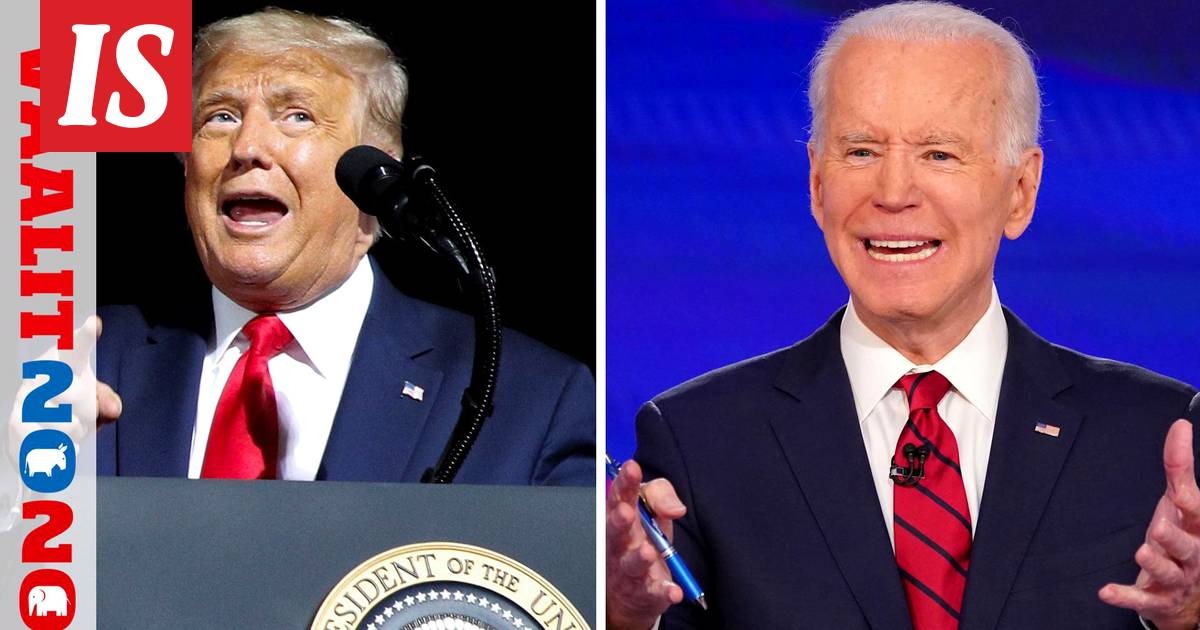 The duo will meet Finnish time on Friday, October 23 at 4 am.

The duo’s second argument was canceled after Trump fell ill with a new coronavirus disease and refused a virtual debate.