The lawyer of the injured party in the case of an accident involving the artist Mikhail Efremov, Alexander Dobrovinsky, commented on the decision of the Moscow City Court to mitigate the sentence to the actor. 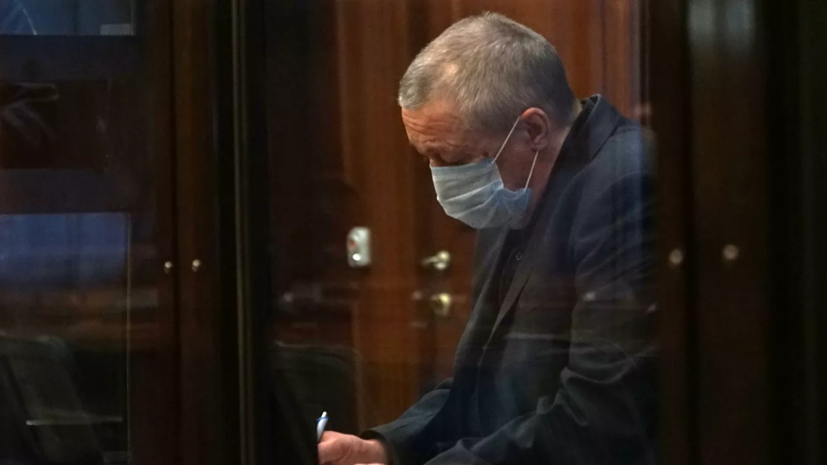 “We were ready for this decision and consider it fair.

My clients said from the very beginning that they would agree with any court decision, ”he said.

Earlier, the Moscow City Court decided to mitigate the sentence to actor Mikhail Efremov in the case of an accident in the center of Moscow from eight to 7.5 years in a general regime colony.

The actor himself, in his last word, asked to appoint him a punishment, which would not be associated with the imprisonment of his freedom.