Remember the great victory and gather the strength of the strong army —— Commemorating the 70th anniversary of the Chinese People’s Volunteers’ mission abroad to resist U.S. aggression and aid Korea   "Brilliant, high-spirited, and crossed the Yalu River..." For 70 years, the Chinese People's Volunteer Army's battle hymn has been passionate and the great spirit of resisting U.S. aggression and a

"Brilliant, high-spirited, and crossed the Yalu River..." For 70 years, the Chinese People's Volunteer Army's battle hymn has been passionate and the great spirit of resisting U.S. aggression and aiding Korea has continued.

Love for peace is an excellent tradition of the Chinese nation.

The War to Resist US Aggression and Aid Korea was imposed on the Chinese people by the imperialist aggressors.

After the Korean Civil War broke out in 1950, the Truman administration of the United States flagrantly sent troops to intervene in an all-out war against North Korea. In spite of repeated warnings from the Chinese government, it crossed the 38th Parallel and approached the Yalu River and Tumen River on the border between China and North Korea and dispatched its navy. The invasion of the Taiwan Strait and bombing of China's northeastern border area burned the flames of war on the newly born People's Republic of China.

In order to defend peace and resist aggression, the Chinese party and government resolutely made the historic decision to resist the US aggression and aid Korea and defend the country. The heroic Chinese People’s Volunteers held high the banner of justice and joined the Korean people and the army to sacrifice their lives and fight bloody battles. Great victory in the War to Resist US Aggression and Aid Korea.

The victory of the War to Resist US Aggression and Aid Korea is a victory of justice, peace, and the people.

In the arduous struggle, the Chinese People's Volunteers fought desperately with the enemy with the heroic spirit of "less steel, more vitality," composing a heroic hymn of magnificence, and creating a glorious example of victory over the strong by the weak in the history of human warfare.

All fronts and the people across the country actively responded to the call of the party and the government, launched a vigorous movement to resist U.S. aggression and aid Korea, supported the front lines, supported the war, and formed an infinite force for the same hatred and overcoming all difficulties and powerful enemies.

Peace-loving countries and people all over the world gave sympathy, support and assistance to the war against the US aggression against Korea. In the end, the just division won the war.

The Great War to Resist US Aggression and Aid Korea defended the security of the newly-born People’s Republic of China, played the power of the People’s Republic of China and the power of the People’s Army, carried forward and expanded the revolutionary spirit of the Communist Party of China and the People’s Army, and further tempered the people who had been baptized by the harsh war. The military has greatly improved our country’s international status, strengthened the Chinese people’s national self-confidence and national pride, and made great contributions to the cause of world peace and human progress.

A history of the War to Resist US Aggression and Aid Korea is a heroic history written by the Chinese People's Volunteers with youth and life.

In the War to Resist US Aggression and Aid Korea, the Chinese People’s Volunteers carried forward the spirit of great patriotism and revolutionary heroism, went forward courageously, fought bloody battles, and made important contributions to defending the country. More than 300,000 heroes, including Yang Gensi, Huang Jiguang, and Qiu Shaoyun, emerged. 6000 heroes collective.

They are worthy of being the heroic sons and daughters of the Chinese nation, worthy of being strong guardians of the security of the motherland and world peace, and worthy of the honorable title of "the cutest person."

The party and the people will never forget the achievements of the volunteers, soldiers and heroes.

Their contribution shines through the annals of history, and their fame has eternally survived.

The Chinese nation is a nation of heroes, and the new era is an era of heroes.

We must uphold heroes, learn from heroes, and care about heroes, vigorously promote the heroic spirit, and gather the majestic power to realize the great rejuvenation of the Chinese nation.

War is a struggle between material and spirit.

The flames of war have dissipated, and the world is still not peaceful.

At present, the world's major changes unseen in a century are accelerating. The new crown pneumonia epidemic has a profound impact on the international situation, and my country's security situation is becoming more uncertain and unstable.

On the march forward, the officers and soldiers of the entire army must have the "two overall situations" in mind, strengthen the awareness of worry, crisis, and war, keep in mind the original mission, strengthen the belief in victory, carry forward the spirit of struggle, and enhance the ability to fight. We will work hard to promote the modernization of national defense and the armed forces, accelerate the improvement of the ability to fulfill missions and tasks in the new era, resolutely safeguard national sovereignty, security, and development interests, and maintain national strategic overall stability.

Great victory to encourage future generations, and then set off after 70 years.

Today, we commemorate the 70th anniversary of the Chinese People’s Volunteers’ going abroad to fight against the United States and aid Korea, in order to better learn from historical experience and obtain practical and long-term lessons from it.

It is necessary to thoroughly study and publicize the heroic deeds and revolutionary spirit of the Chinese People's Volunteers, learn well the history of the party, the history of New China, the history of reform and opening up, and the history of socialist development, learn from history, and educate people in politics.

Let us unite more closely around the Party Central Committee with Comrade Xi Jinping at the core, adhere to the guidance of Xi Jinping Thought on Socialism with Chinese Characteristics for a New Era, thoroughly implement Xi Jinping Thought on Strengthening the Army, thoroughly implement the military strategy of the new era, and strengthen the "four consciousnesses" ", strengthen the "four self-confidence", achieve "two safeguards", implement the responsibility system of the chairman of the Military Commission, vigorously promote the great spirit of resisting U.S. aggression and aiding Korea, insist on political building, reform, science and technology, talents, and rule of law. Concentrate on training and preparations, forge ahead, and strive for the decisive victory in building a moderately prosperous society in all respects, the great victory of socialism with Chinese characteristics in the new era, and the realization of the Chinese dream of building a strong military, making greater contributions to maintaining world peace and promoting the building of a community with a shared future for mankind. 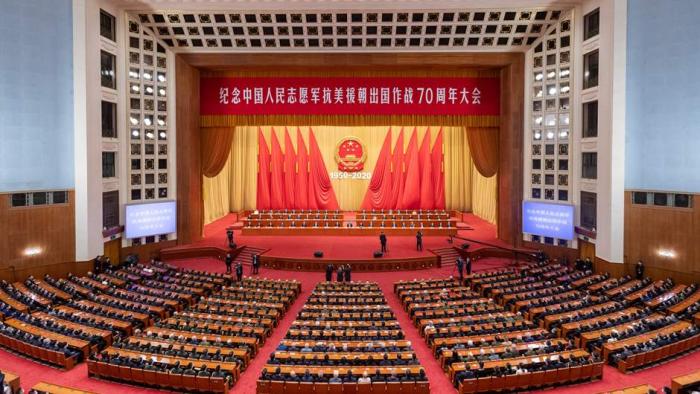 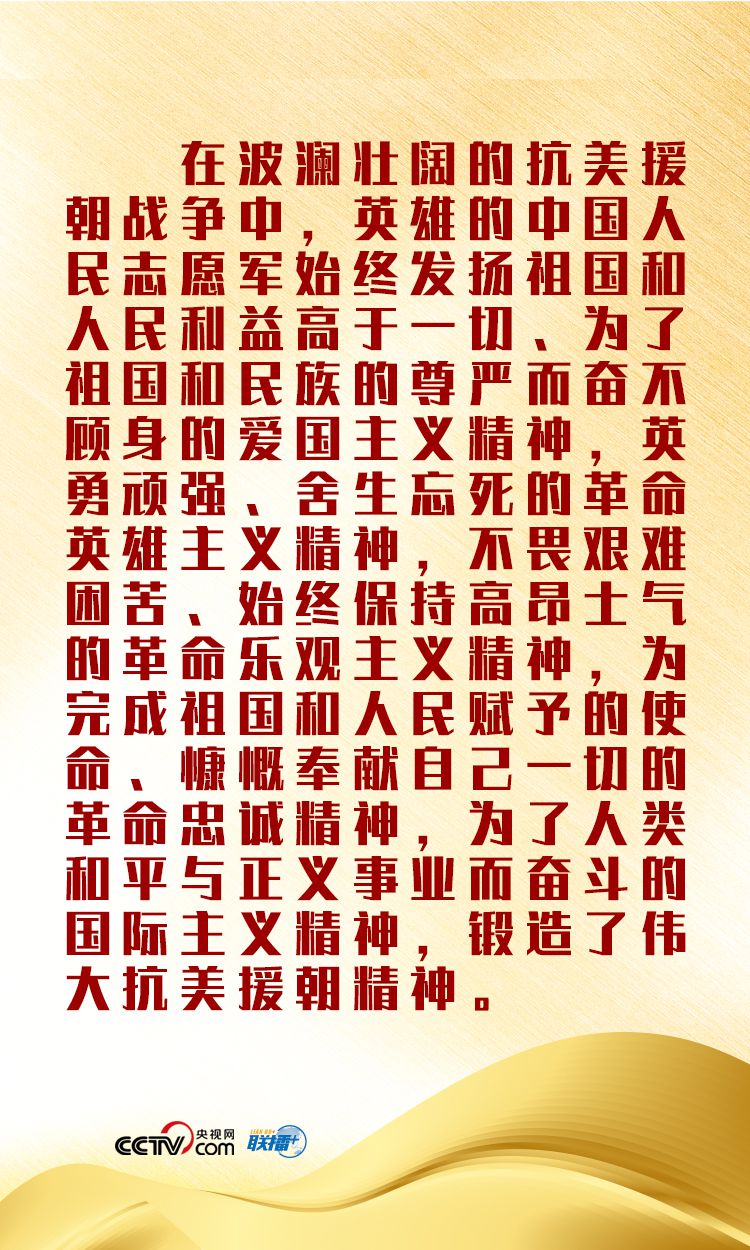 News/Politics 2020-10-23T05:16:39.625Z
Justice must triumph over power! Listen to the general secretary's explanation of the spirit of resisting U.S. aid to Korea 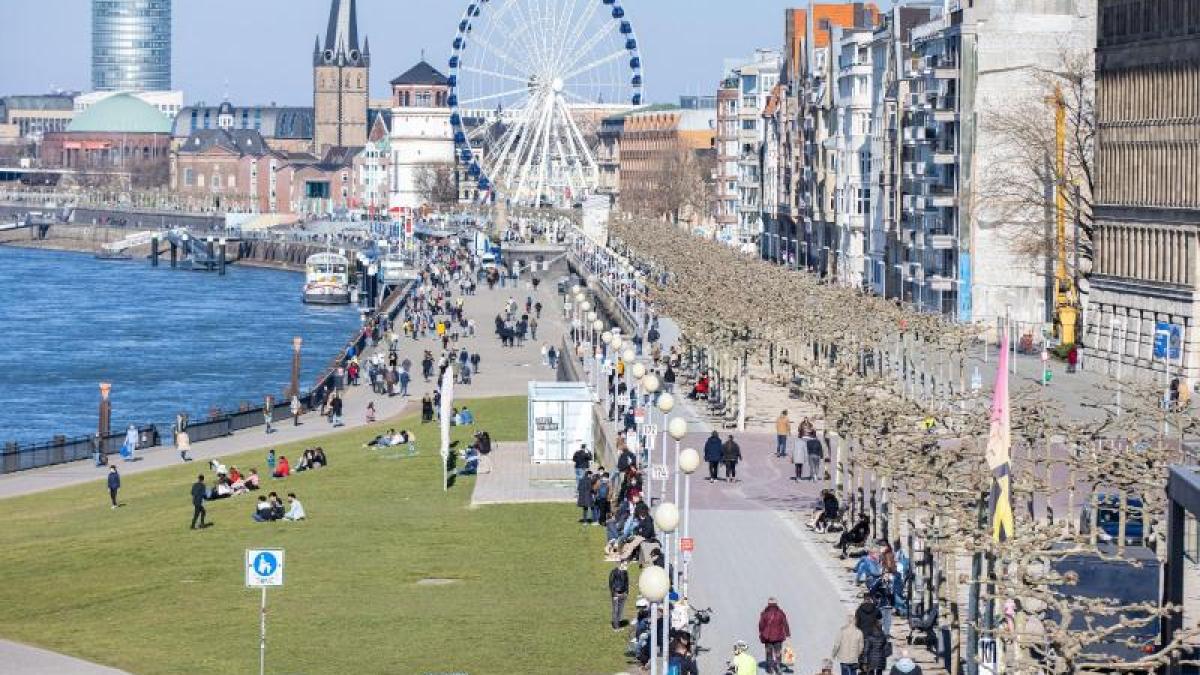 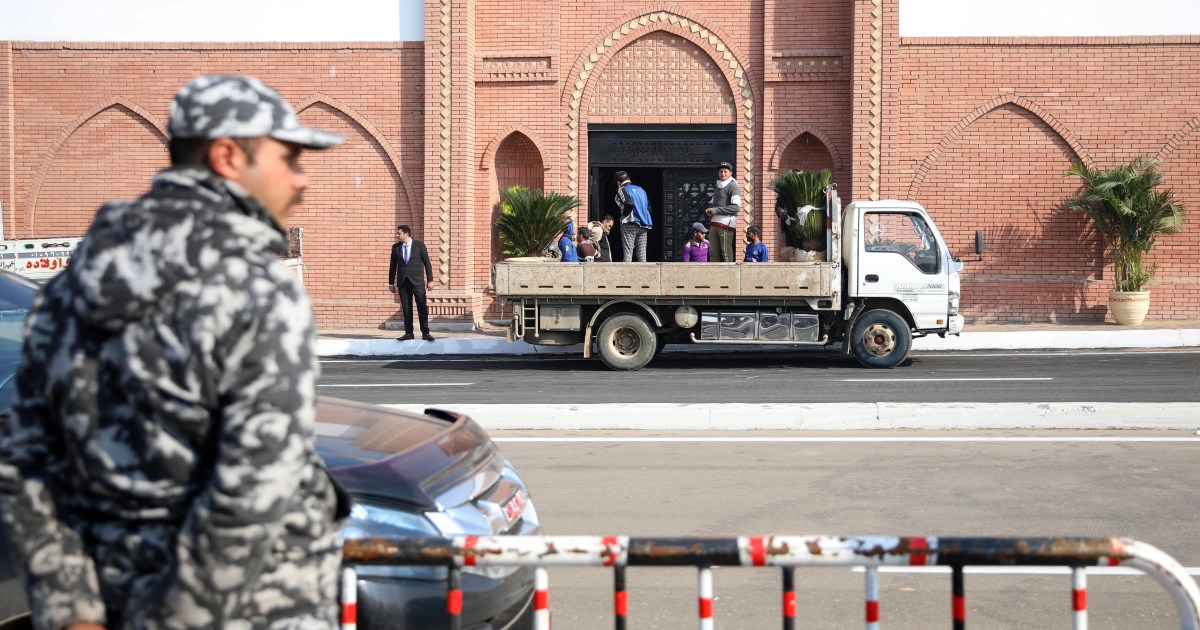 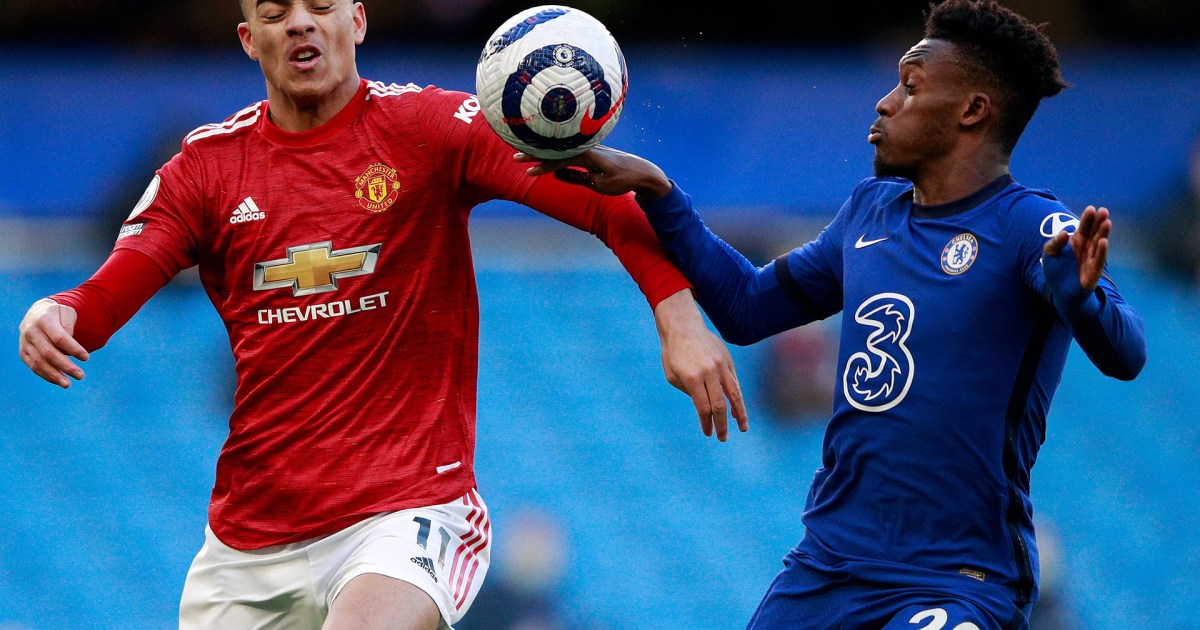 News/Politics 2021-03-01T15:16:31.168Z
Referee case at the Chelsea and Manchester United summit .. Unprecedented referee talk and a player threatened with penalties 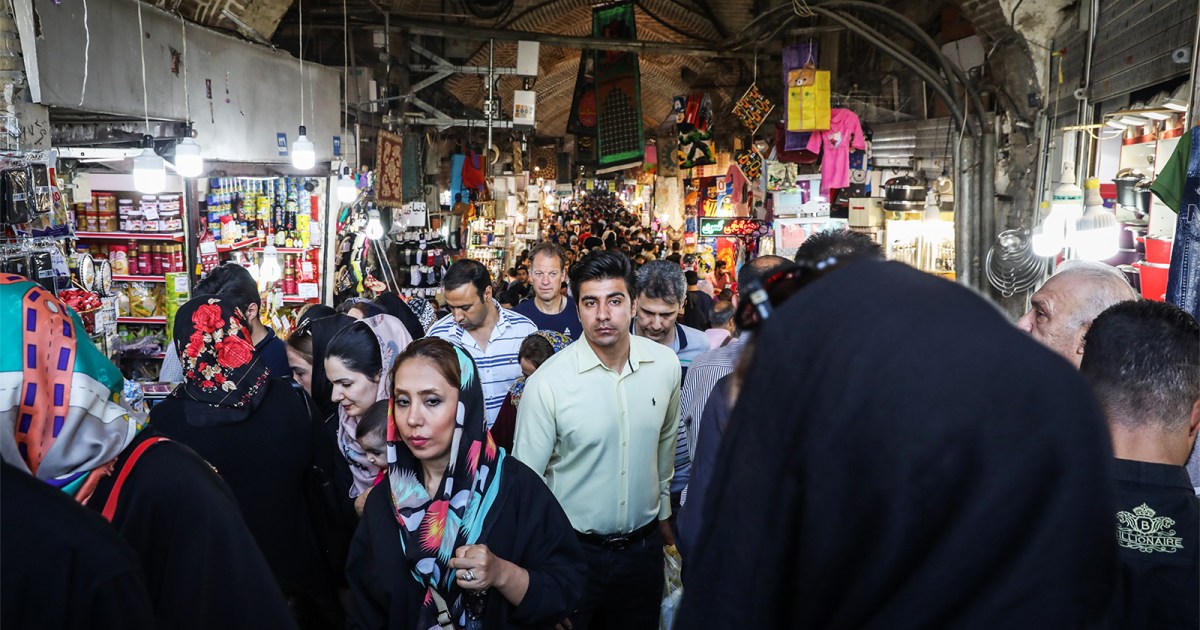