The jaguar named Ousado received ozone and laser treatments in the care of the wildlife organization, among other things. 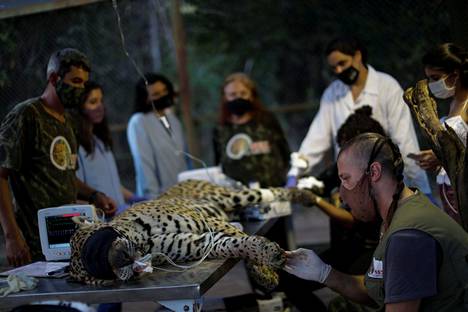 In Brazil, a jaguar that had been rescued in the midst of previously raging wildfires in the Pantanal wetland was released back into the wild on Tuesday.

A jaguar named Ousado received treatment for his burns for more than a month under the care of the Instituto Nex, an organization that focuses on wildlife conservation.

Veterinarians treated its charred paws with ozone and laser therapy, among other things.

The Veterinary Team of Instituto Nex put Ousado to sleep in September to take care of its scorched paws. Photo: UESLEI MARCELINO / REUTERS

Tuesday finally came the day Ousado could be restored to its location.

It is located along the river in the Encontro das Aguas Nature Reserve.

- When we found it, it was really in pain.

It could not walk properly.

Now it has recovered to normal.

It ran straight up from the riverbed.

We are really pleased with the results, Jorge Salomao, a veterinarian who treated Ousado, told AFP news agency.

The organization also released a video of the release.

The video shows Ousado pounding into the jungle at a rapid pace after first wondering about the situation in his transport box for a moment.

The veterinary team says goodbye to their treatment by giving them applause.

The recovery of the jaguar and its movements will be monitored in the future with the help of a GPS collar by researcher Fernando Tortato, who works in the breads of the Panthera organization, which cooperates with local wildlife organizations.

According to Panthera, the return of Ousado symbolizes the work that countless people do to put out wildfires and save the wildlife that suffers from them.

The Portuguese name Ousado, a jaguar estimated to be five years old, means bold in Finnish. 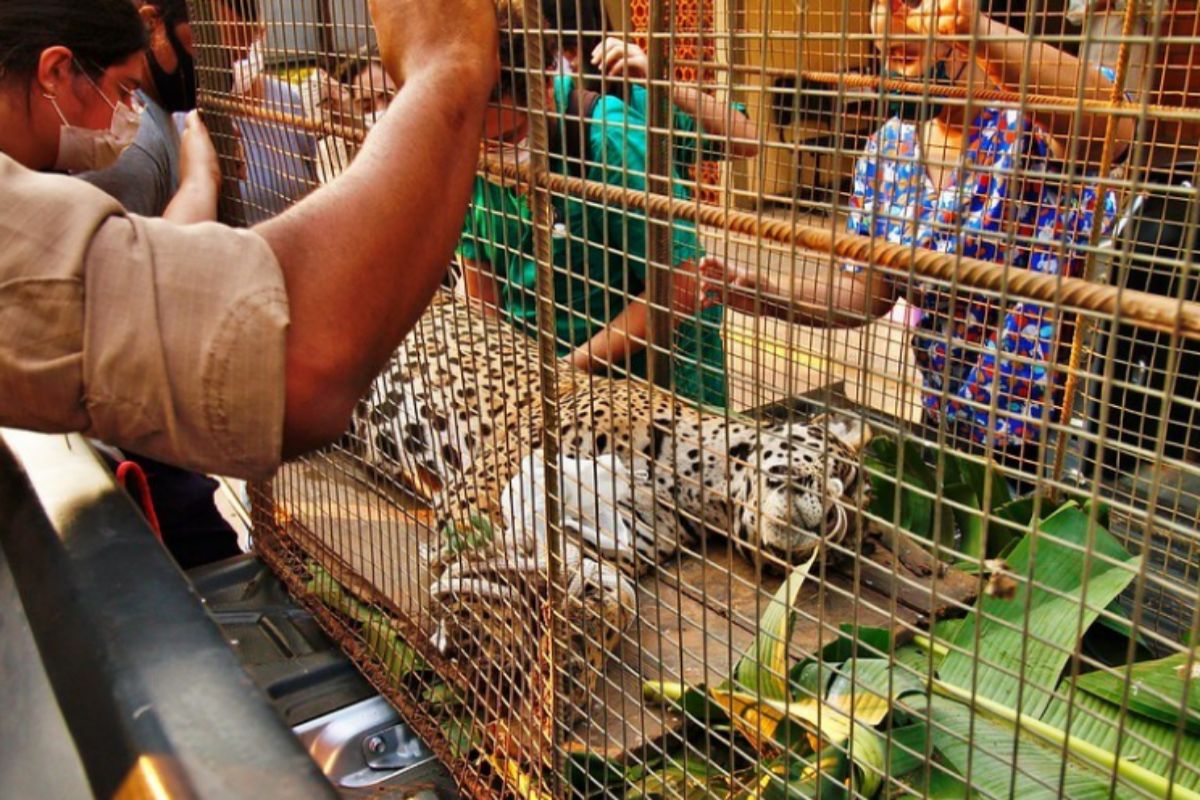 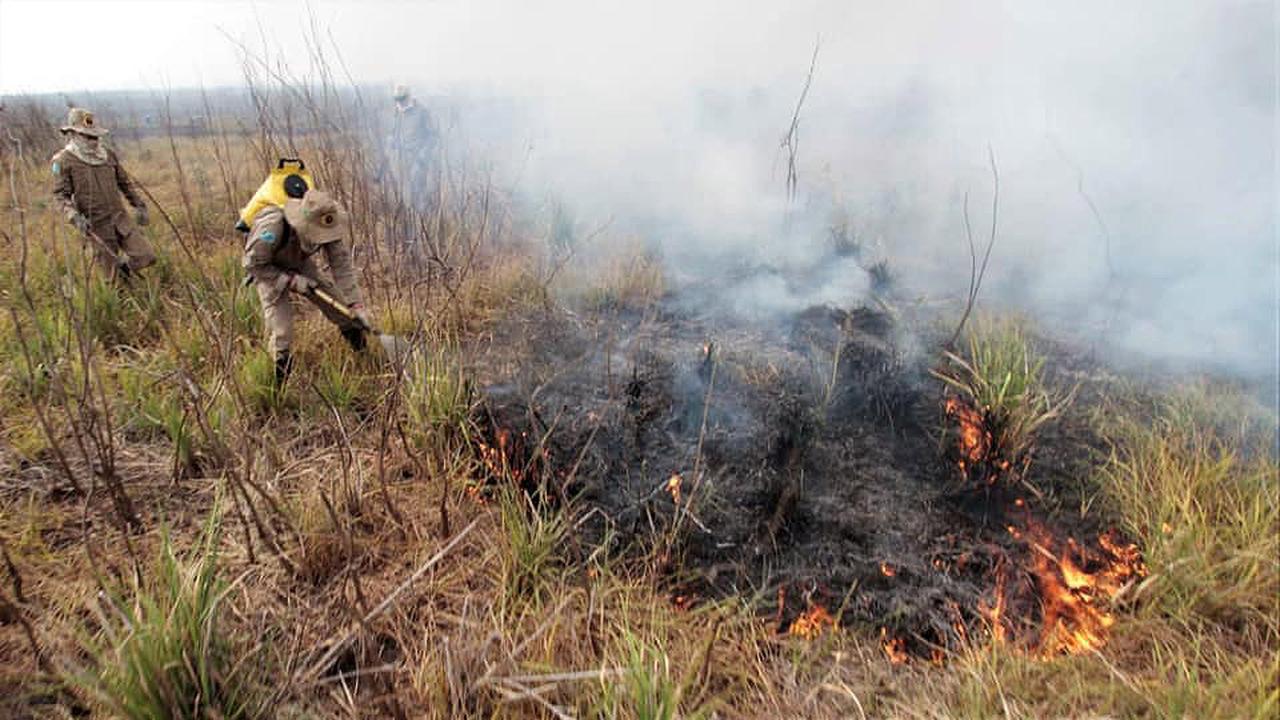 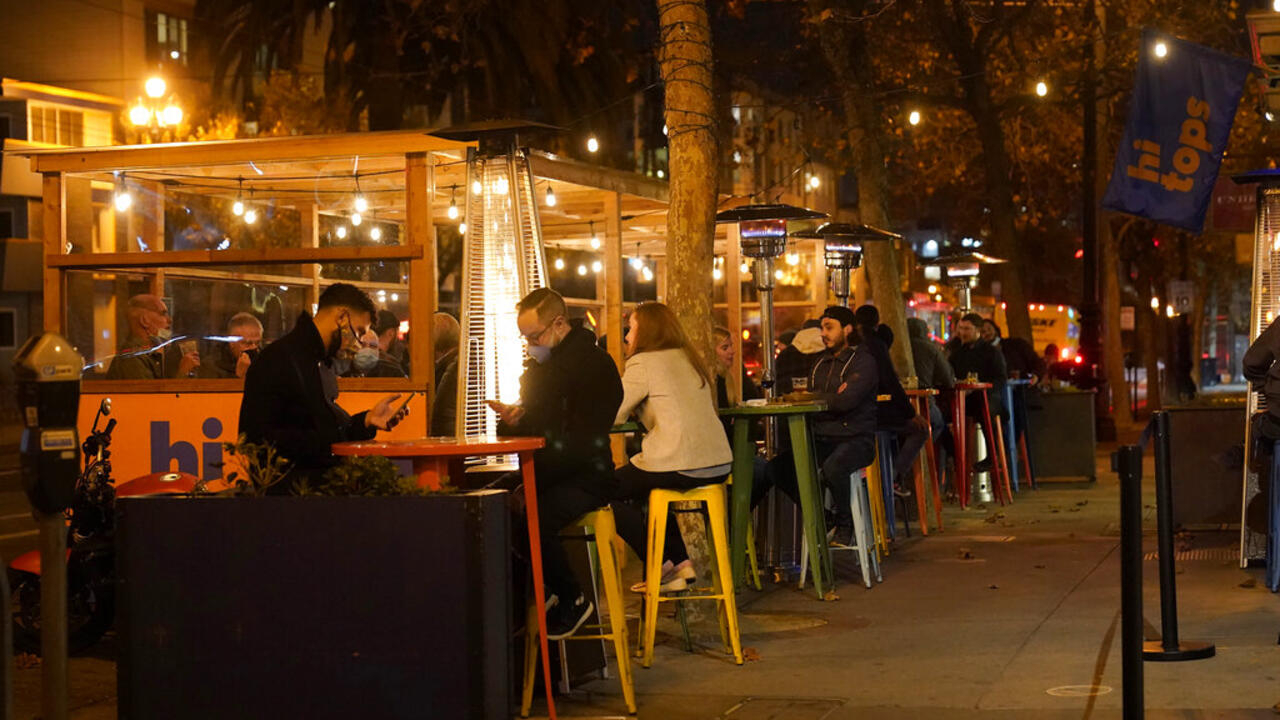 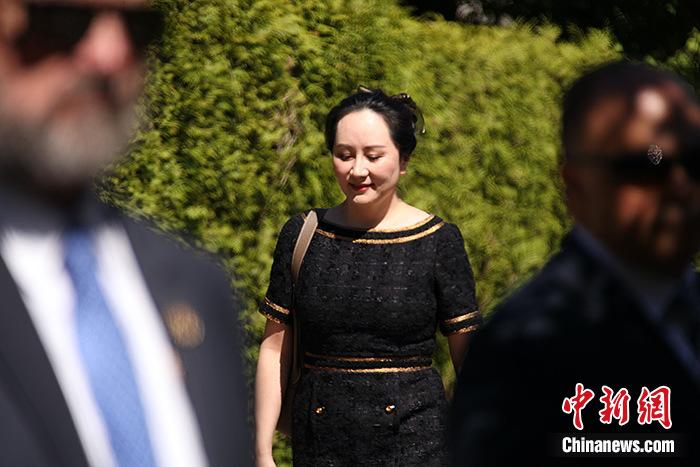 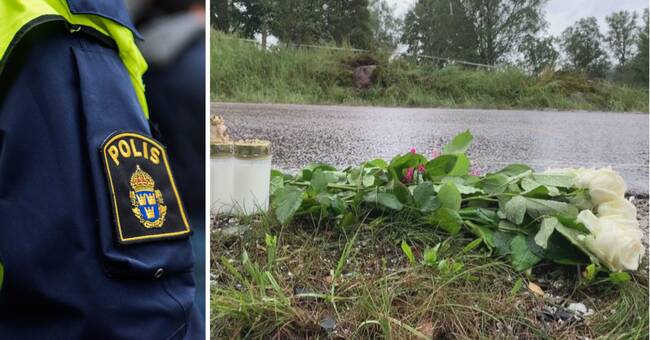