Trump maintains a bank account in China amid the trade war, according to the 'New York Times'

The president of the United States, Donald Trump, who maintains a commercial and political war with the Government of Beijing does, however, have a bank account in China, as revealed by this m The president of the United States, Donald Trump, who maintains a commercial and political war with the Government of Beijing, nevertheless

, as revealed this Wednesday by the

, in an investigation into the business of the leader.

The account is controlled by the Trump International Hotels Management Company, paid taxes in China between 2013 and 2015 and was created

"to explore the potential of hotel deals in Asia"

, his own business history is littered with overseas financial deals, and some have involved the Chinese state.

Thus and while pressing his opponent, Democrat Joe Biden, with questions about his position with respect to China, President Trump's taxes reveal details about his own activities in the Asian country, including this previously unknown bank account.

According to the NYT, Trump and his allies have tried, throughout the election campaign, to paint the Democratic candidate as a politician soft on China, in part pointing to the business that Biden's son has conducted in that country.

China is one of only three foreign nations, the others being Great Britain and Ireland, where Trump maintains a bank account

, according to an analysis of the president's tax records, which were obtained by

, where he must list personal assets, because they are kept under corporate names.

And the tax records

, although the US Internal Revenue Service requires taxpayers to report the portion of their income earned in other countries.

The British and Irish accounts are held by companies that operate Trump's golf courses in Scotland and Ireland, which regularly report millions of dollars in revenue from those countries.

turnover of just a few thousand

, a lawyer for the Trump Organization, told the newspaper that the company had "opened an account with a Chinese bank that has offices in the United States to pay local taxes" associated with efforts to do business there.

He added that the company had opened the account after establishing an office in China "to explore the potential for hotel offerings in Asia."

"Agreements, transactions or other business activities never materialized and, since 2015, the office has been inactive," added Garten, and

"although the bank account remains open, it has never been used for any other purpose

As with Russia, where he unsuccessfully explored hotel and tower projects in Moscow,

Trump has long sought a deal to operate in China

His efforts date back to at least 2006, when he filed trademark applications in Hong Kong and the mainland.

Many approvals from the Chinese government came after he became president

It is difficult to determine precisely, from tax records, how much money Trump has spent trying to get business in China, the newspaper acknowledges.

Records show that he has invested

at least $ 192,000 in five small businesses created specifically to carry out projects there

Those companies needed at least $ 97,400 in business expenses since 2010, including some lower payments for accounting taxes and fees in 2018.

Its hotels and towers in Las Vegas and Vancouver, British Columbia, places known for attracting Chinese real estate investors, have found numerous buyers from that country and, in at least one case, attracted the attention of the Federal Bureau of Investigation, the newspaper said.

The highest minimum wage in the world, 3,700 euros, enters into force in Geneva

United StatesTrump and Biden: the two Americas, on television 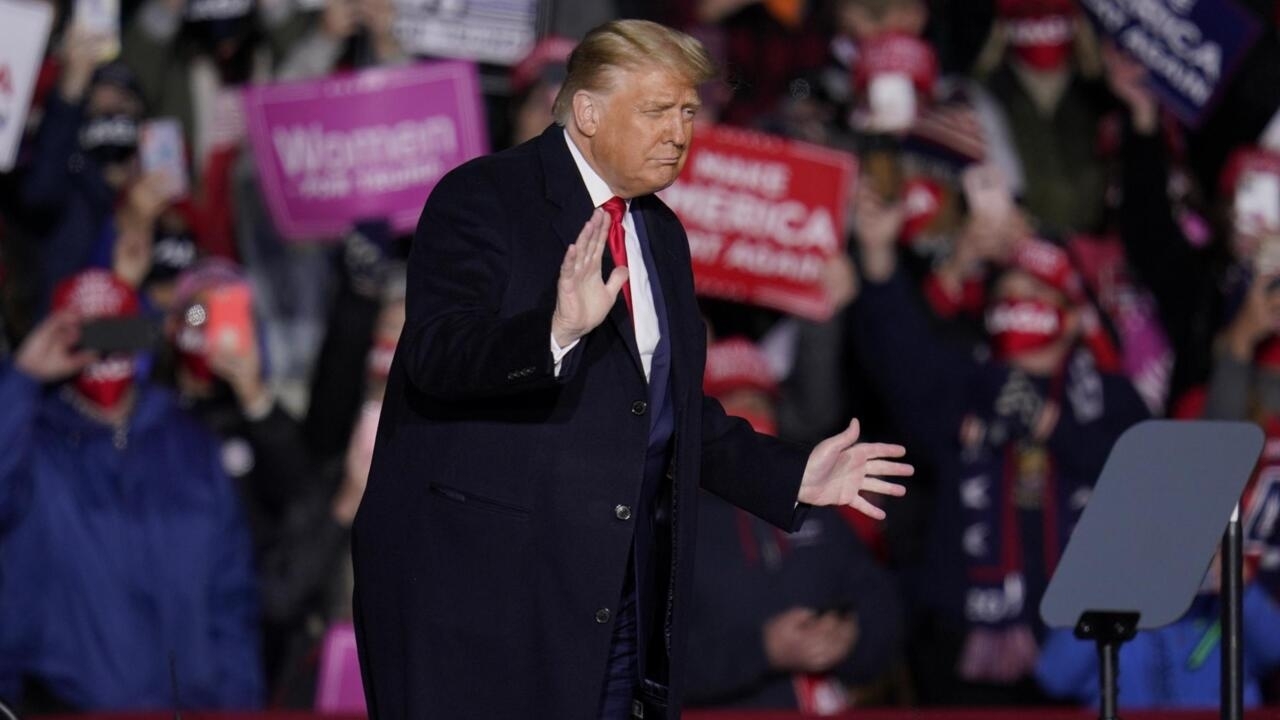 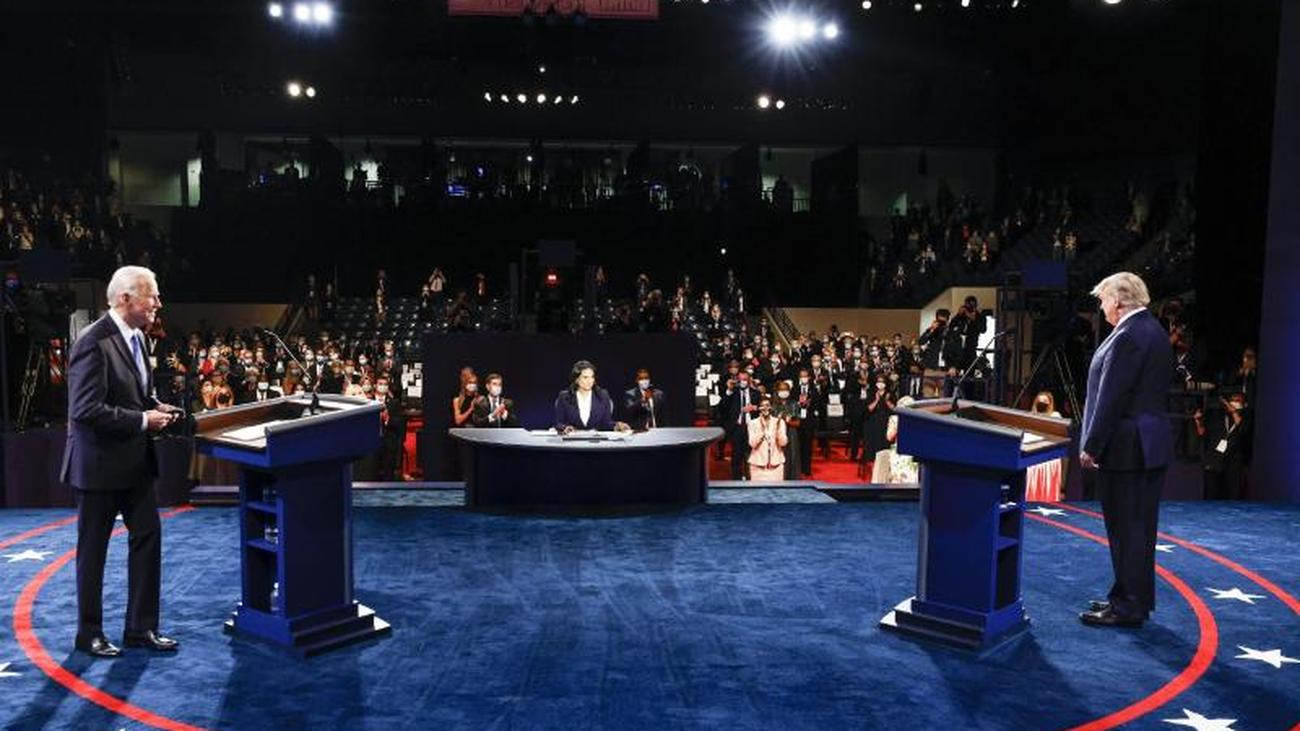 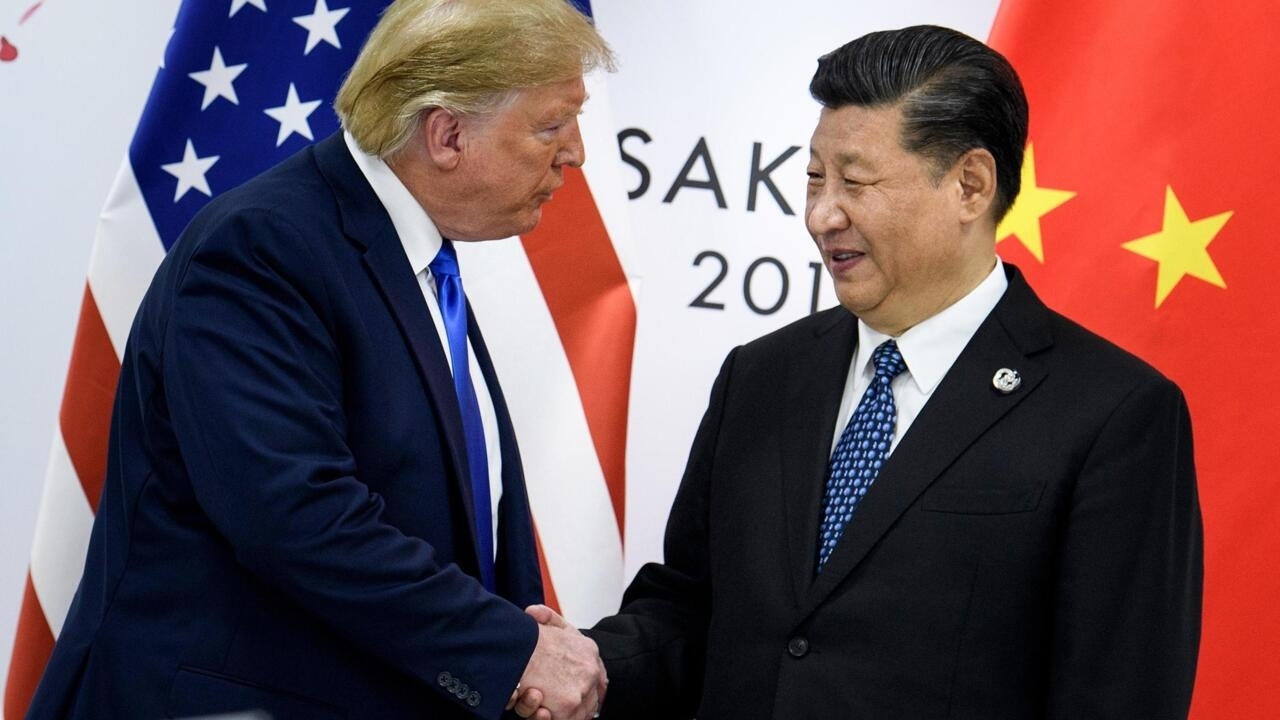 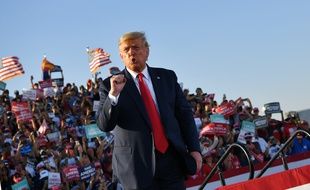 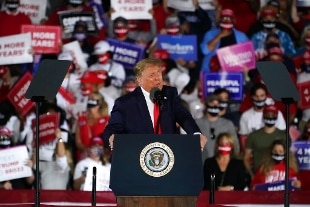 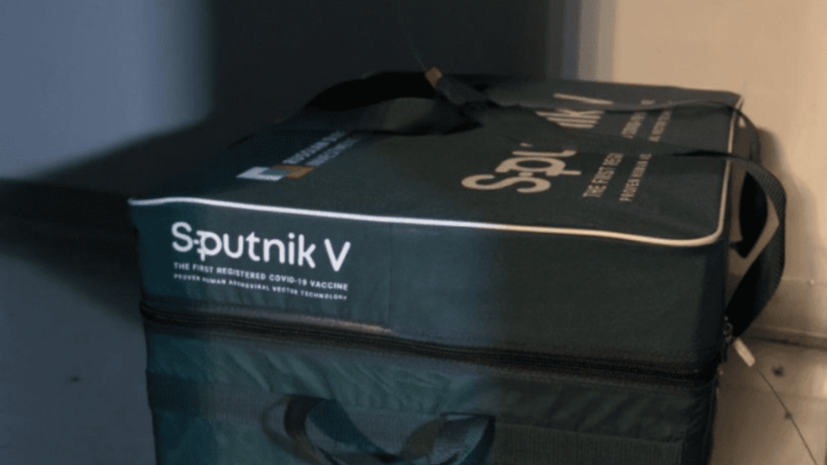