[NHK] As the infection of the new coronavirus spreads rapidly in various European countries, Ireland, in principle, limits going out within 5 km from home ...

“Going out is within 5 km from home in principle” Ireland October 20, 8:42 as a measure against corona

With the rapid spread of the new coronavirus infection in European countries, Ireland has announced that it will take strict measures over a six-week period, such as limiting outings within five kilometers of home in principle.

Coronavirus infections are spreading rapidly in European countries, of which Ireland has nearly tripled the number of people infected per day compared to earlier this month.

In response to this situation, Irish Prime Minister Leonys Martí announced on the 19th that he will implement the strictest of the five stages of infection control from the 21st to the 6th week.

As a general rule, you can only go out within 5 kilometers of your home, retail stores except stores that sell groceries and medicines are required to be closed, and pubs and restaurants are limited to take-out only.

However, for school, it means continuing classes.

In the United Kingdom, strict measures will be taken in western Wales from the 23rd for about two weeks.

Citizens are required to refrain from going out unnecessarily and urgently, and they are prohibited from operating except at stores that sell daily necessities.

Pubs and restaurants are only open for take-out.

In the United Kingdom, the number of new infections per day exceeds 18,000, and the infection is spreading all over the country, and countermeasures are being introduced according to the local situation. 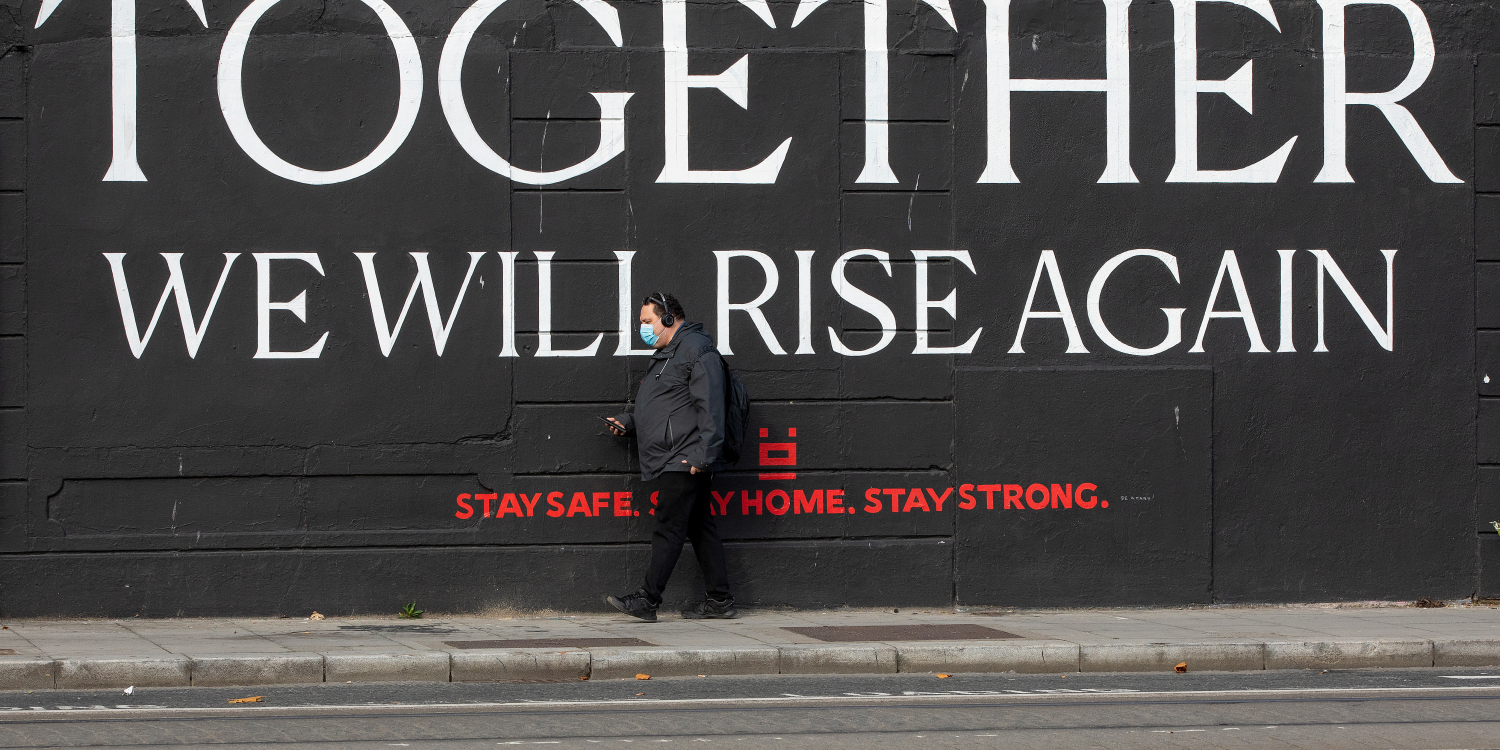 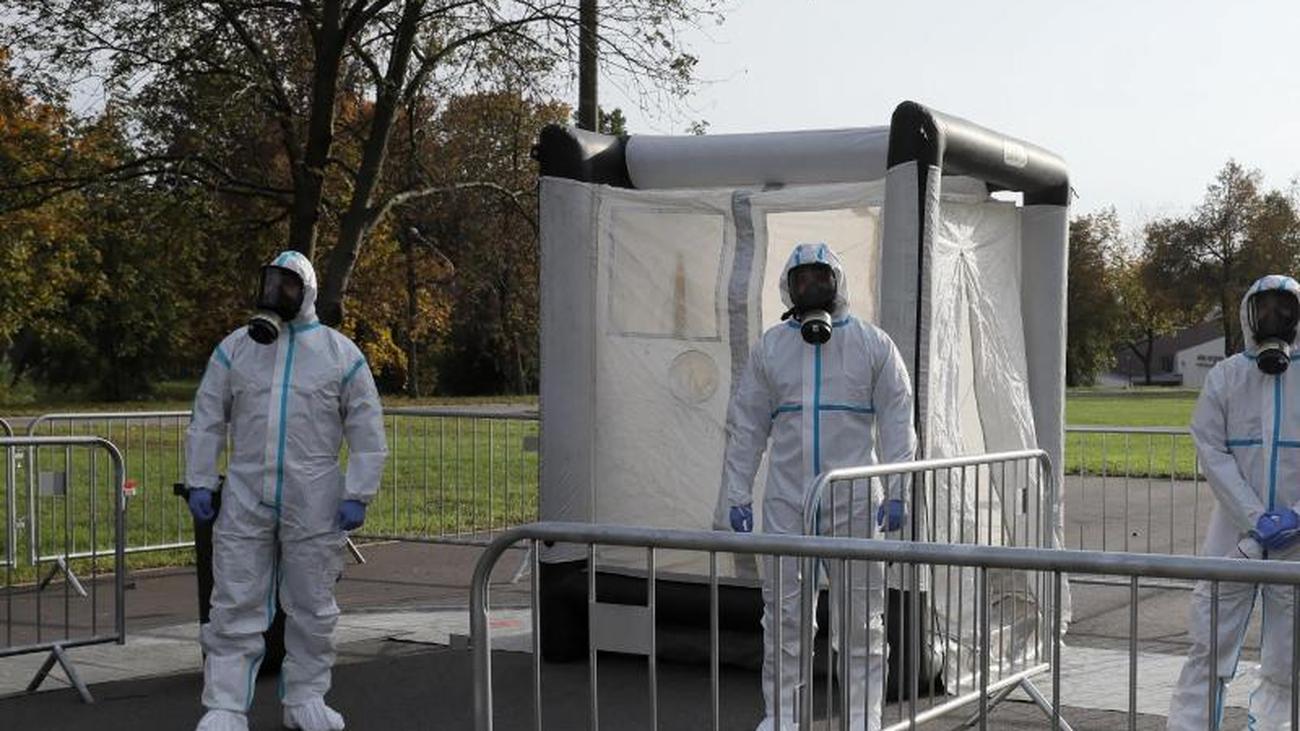 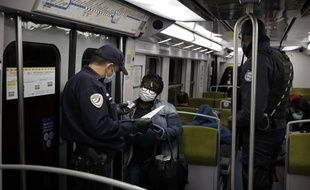 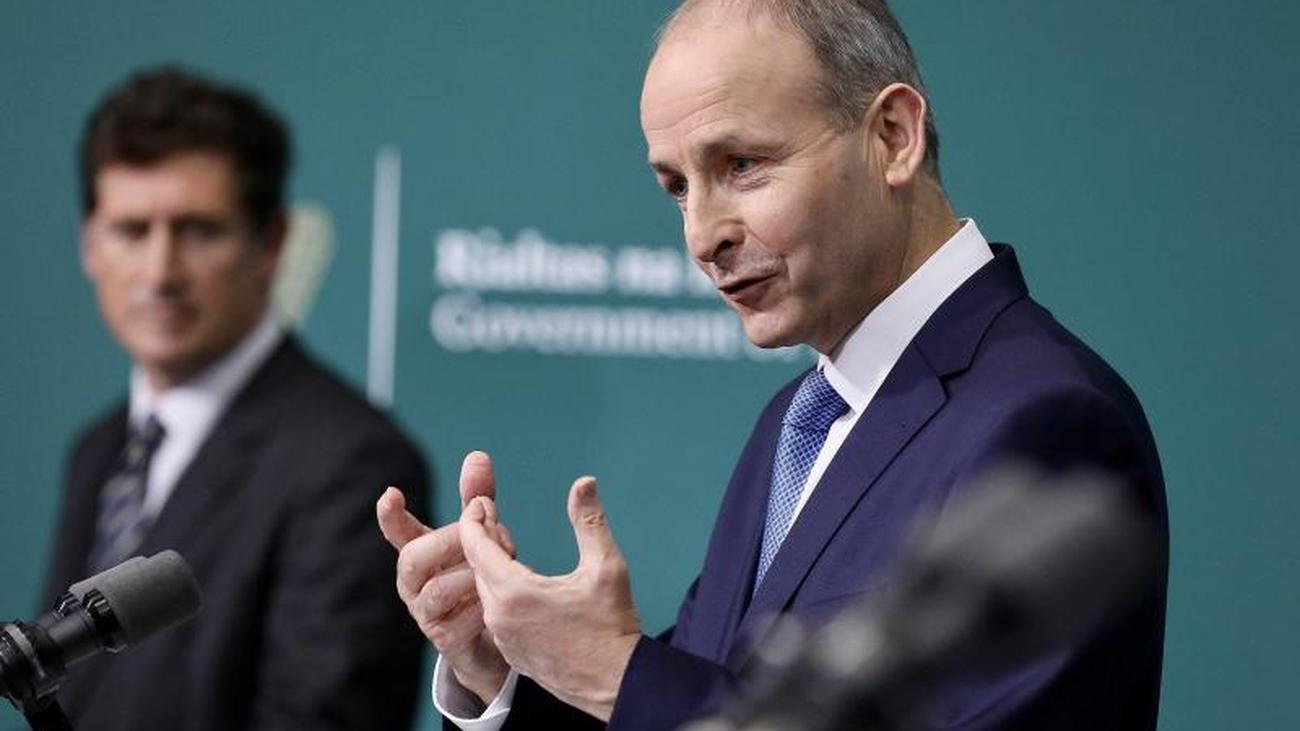 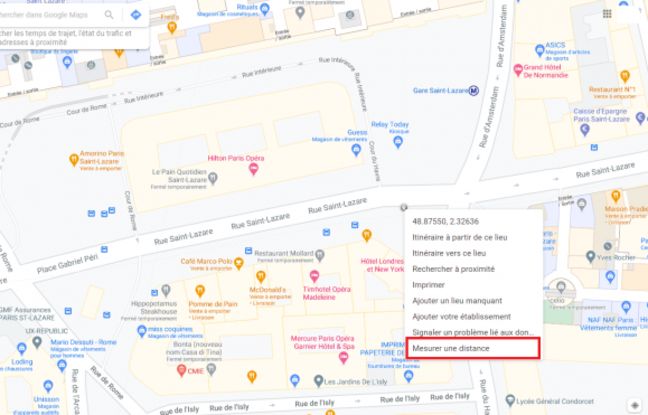 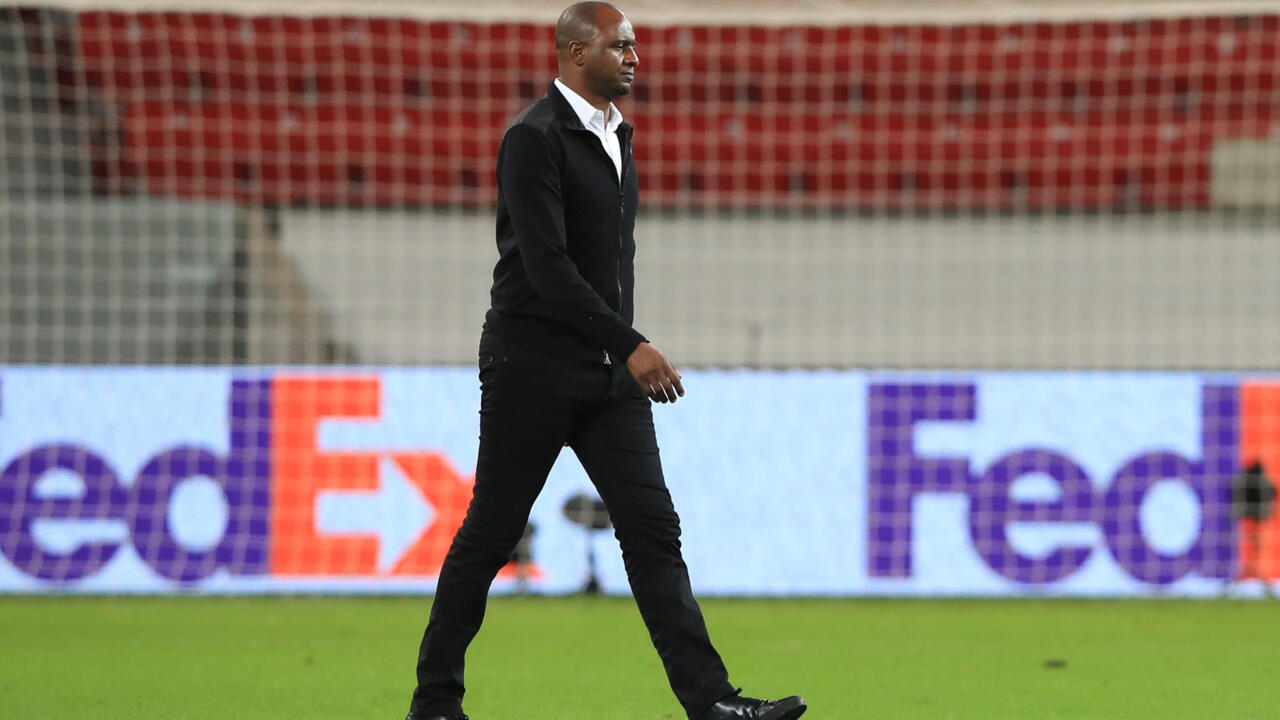 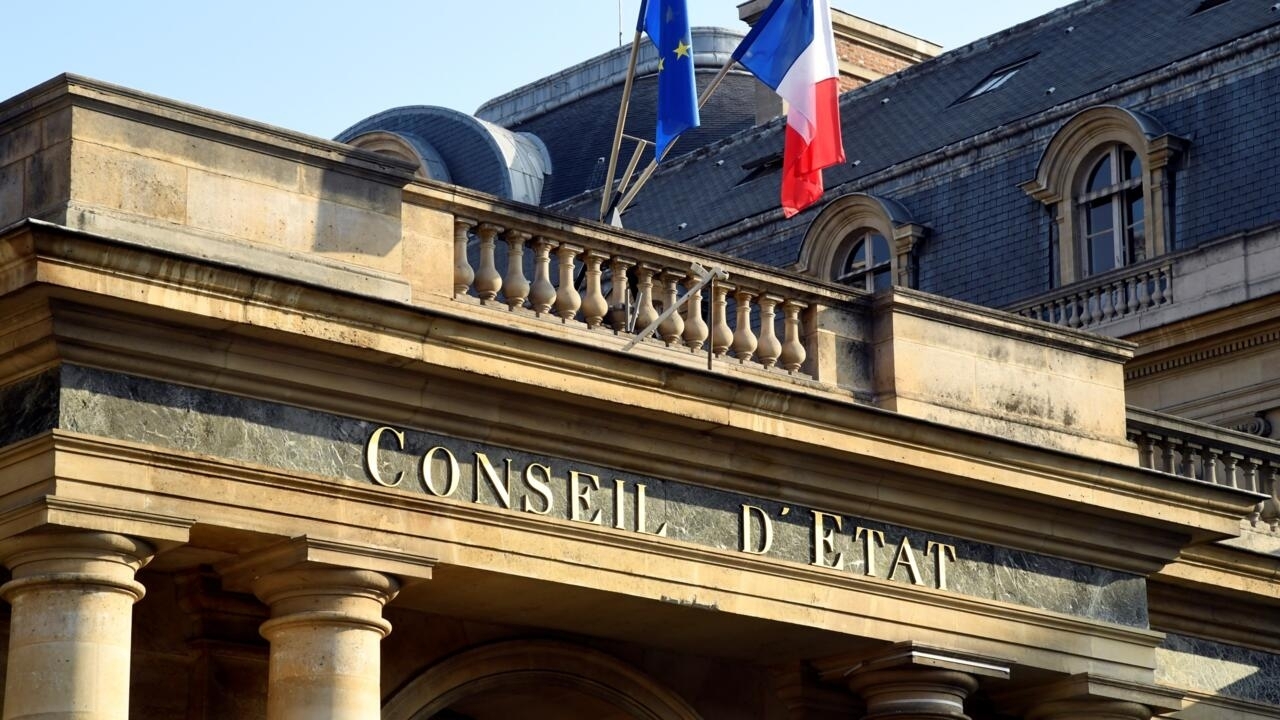 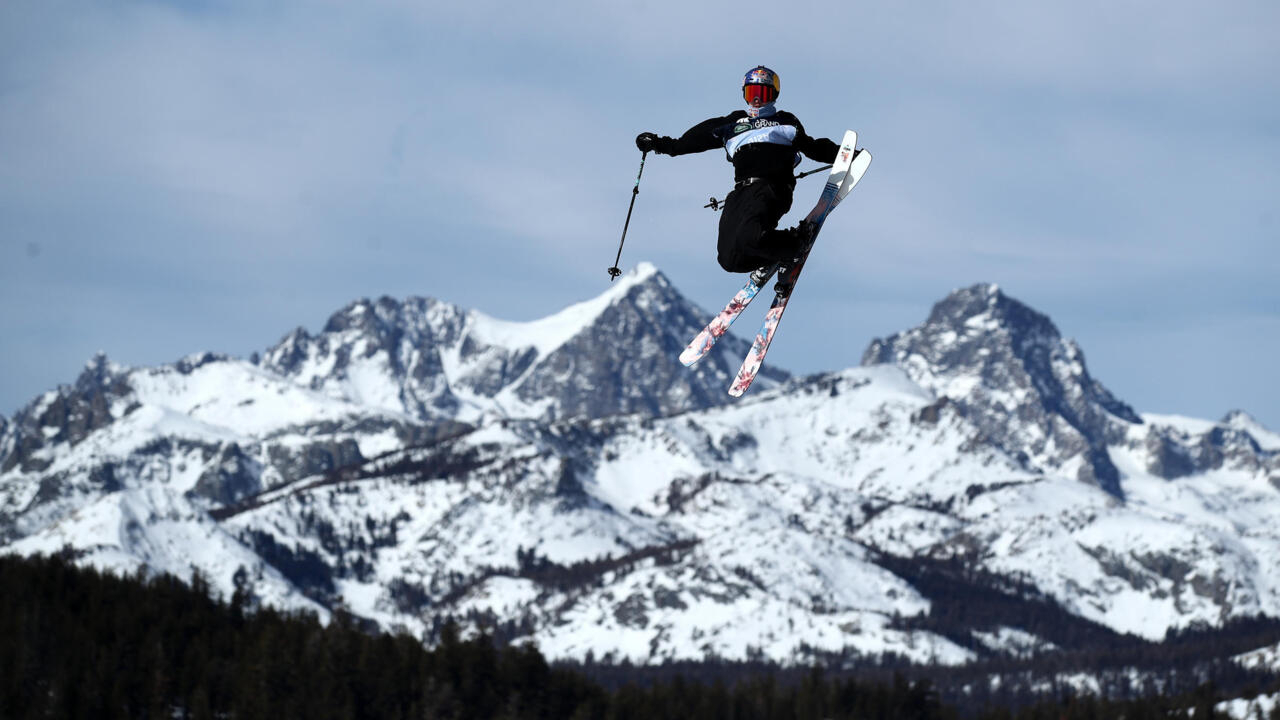 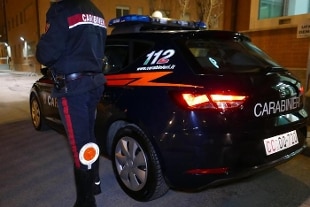 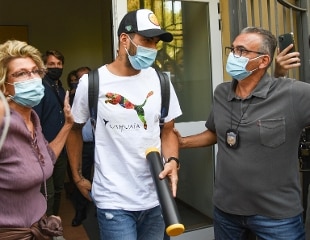