Presidential election in Guinea: results of the voting day

In Guinea, the polling stations for the presidential election were to close this Sunday, October 18 at 6 p.m. local time. Outgoing President Alpha Condé is seeking a third term after the Controver adoption ...

Presidential election in Guinea: results of the voting day

Guineans are waiting to be able to vote in the presidential election on October 18, 2020, in Fria.

In Guinea, the polling stations for the presidential election were to close this Sunday, October 18 at 6 p.m. local time.

Outgoing President Alpha Condé is running for a third term after the controversial adoption of a new Constitution.

In total, nearly 5.5 million voters were called to the polls to choose among the twelve candidates running.

The counting started about a quarter of an hour after the official closing of the polling stations, in the primary school of the Bordo district of Kankan, the stronghold of the Guinean head of state, Alpha Condé, reports

our special correspondent on the spot

The president of the polling station opened the ballot box, which was sealed, under the watchful eyes of members of his office.

Around him were six representatives of political parties, all provided with a sheet and ready to record in detail the count of the votes of this office.

The process is very slow.

The members of the polling station recount the envelopes to make sure they have the right number of voters, all by the light of flashlights.

For the rest, in Kankan, no major incident was reported by observers.

Nearly 600 members of civil society have been spread across Upper Guinea.

In addition, there are 12 observers from ECOWAS, the Economic Community of West African States.

They are all unanimous on one point: the voters voted calmly.

Once the count is completed, all eyes will then be on the Communal Election Commission, responsible for centralizing the reports from all the polling stations in the commune of Kankan.

Guinea: dissensions within the Ceni on the eve of the presidential election

Presidential in Guinea: Cellou Dalein Diallo, a technocrat who went into politics 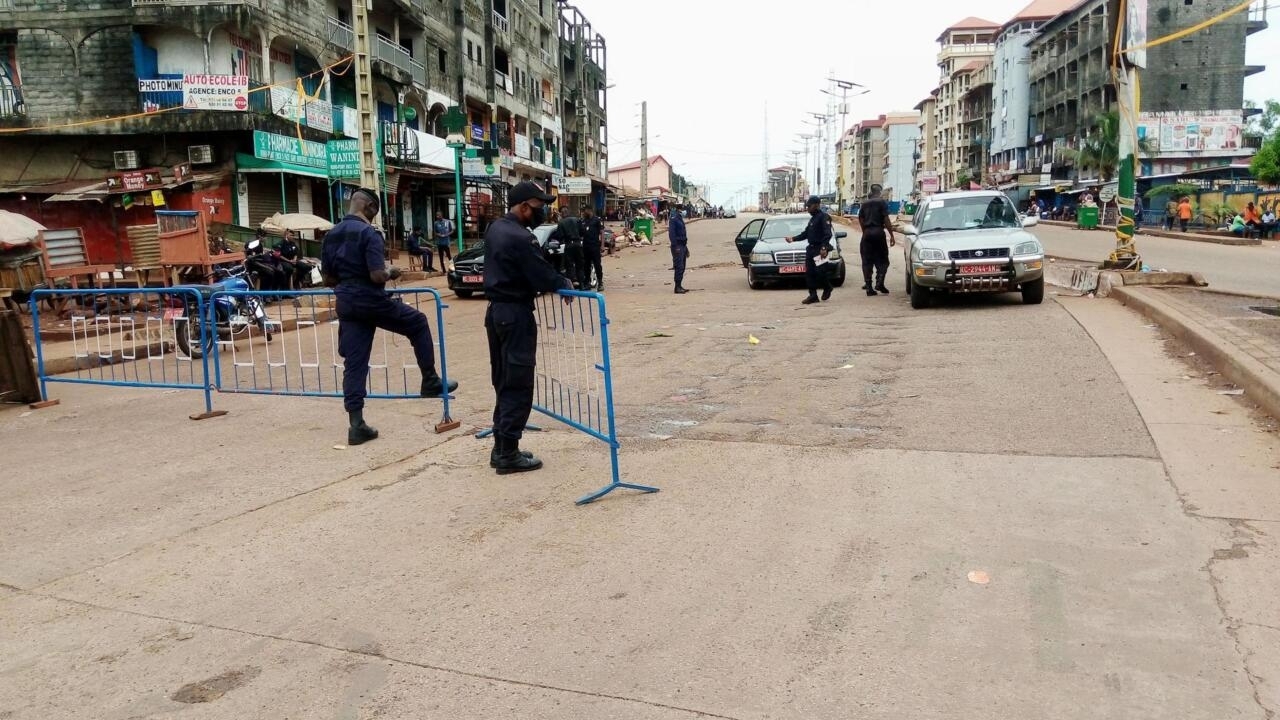 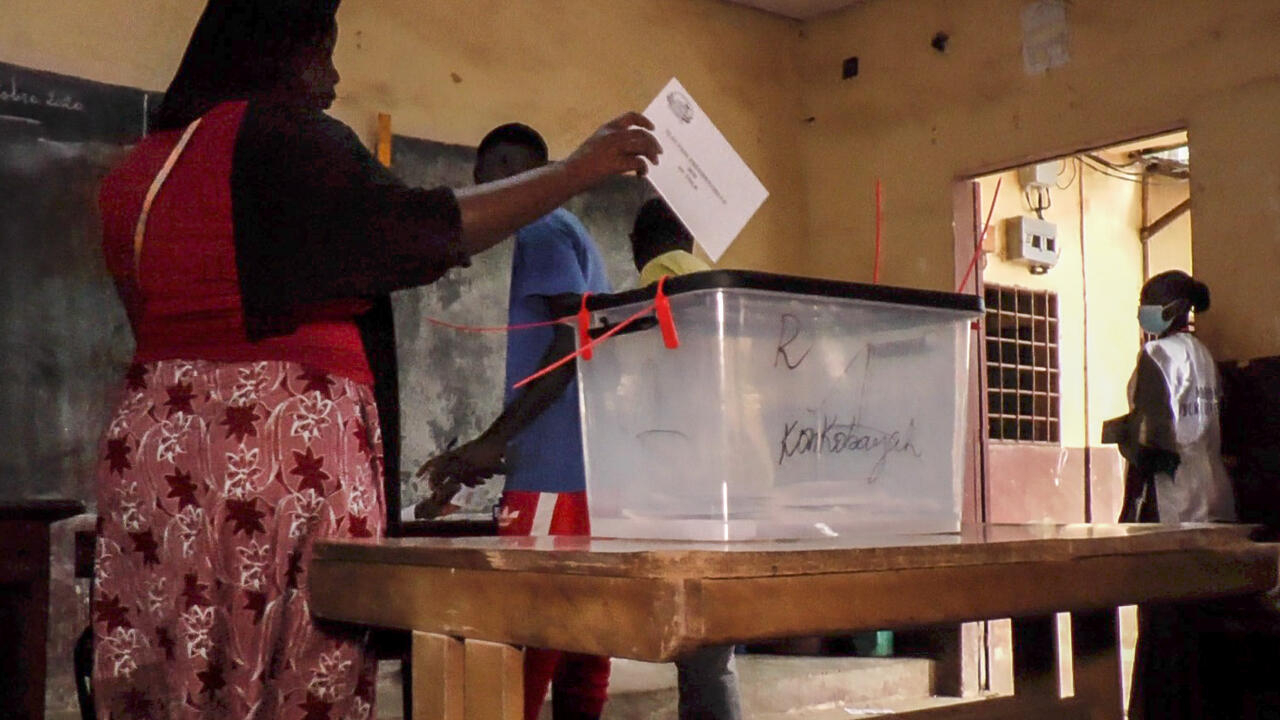 News/Politics 2020-10-19T12:58:25.605Z
Presidential election in Guinea: tension around the collection and compilation of votes 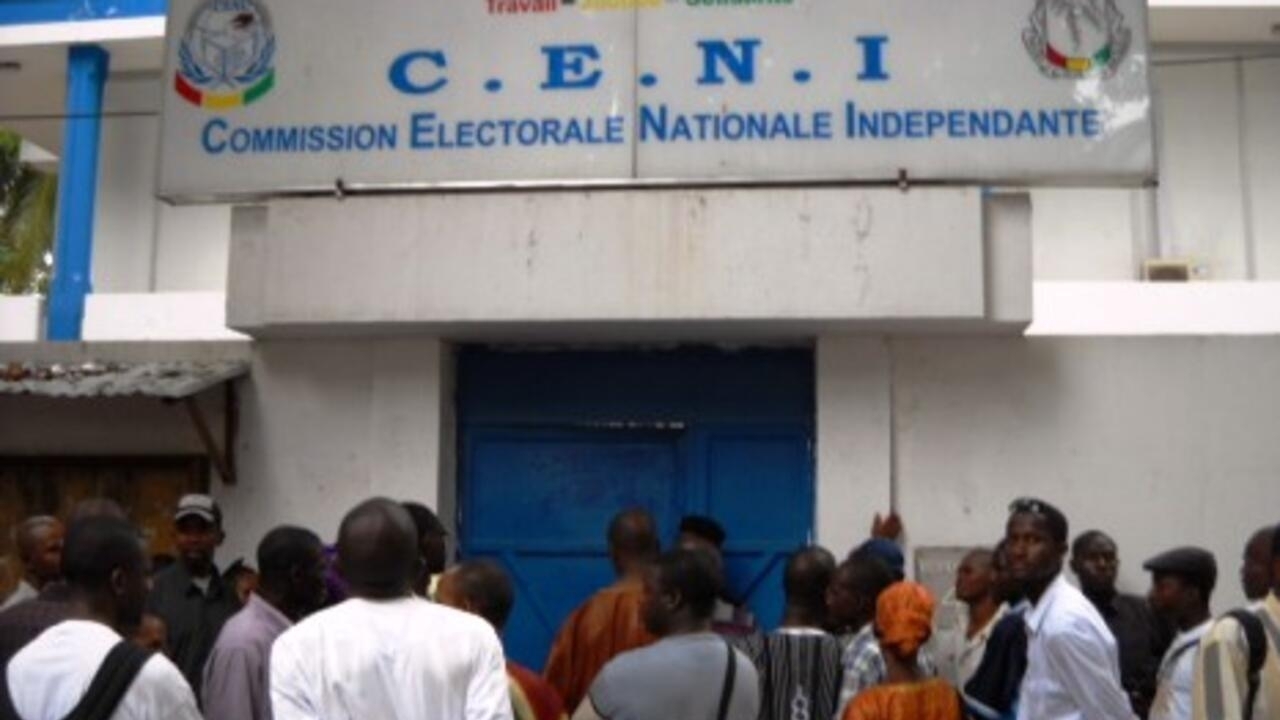 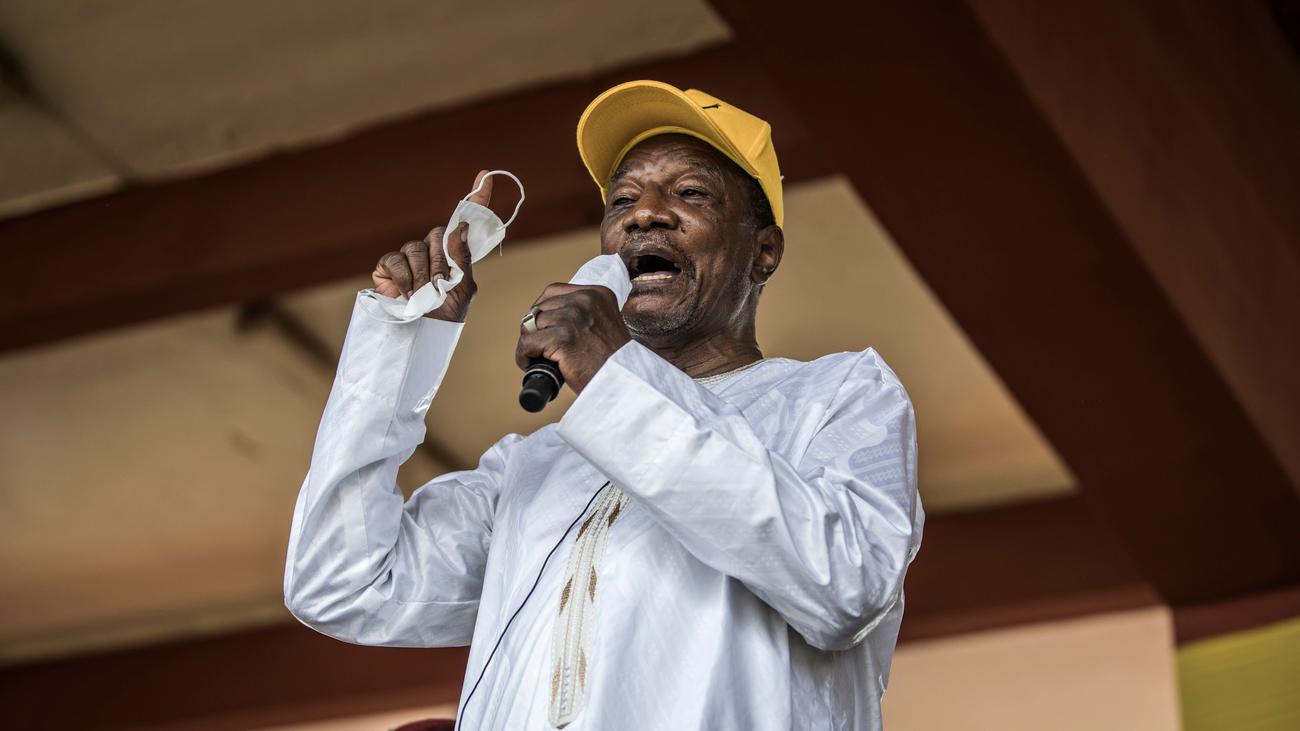 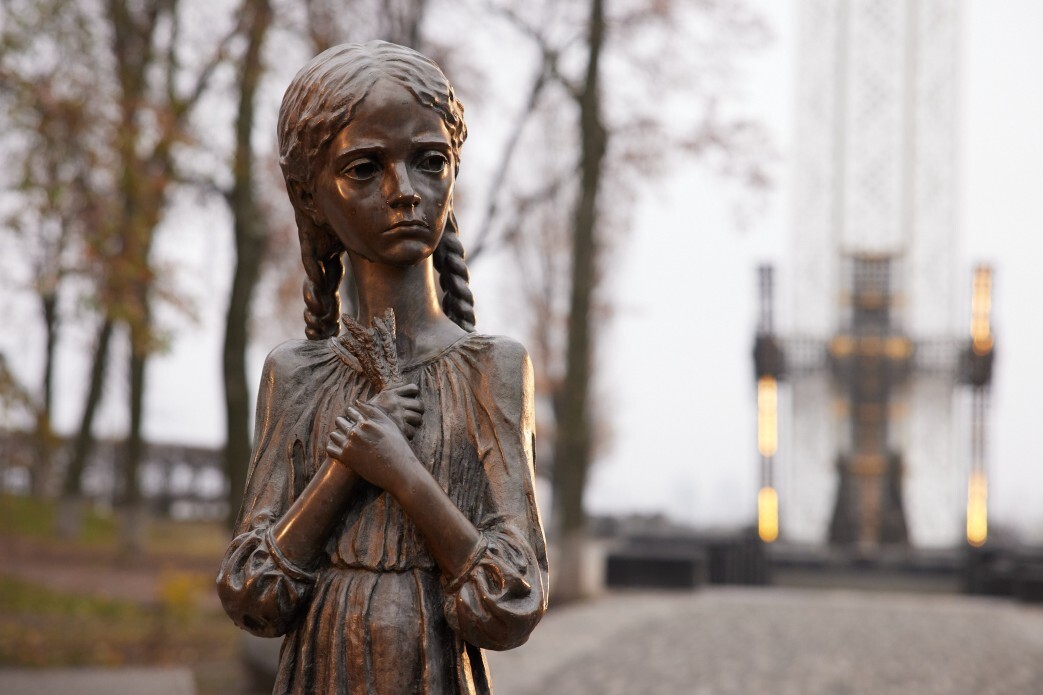 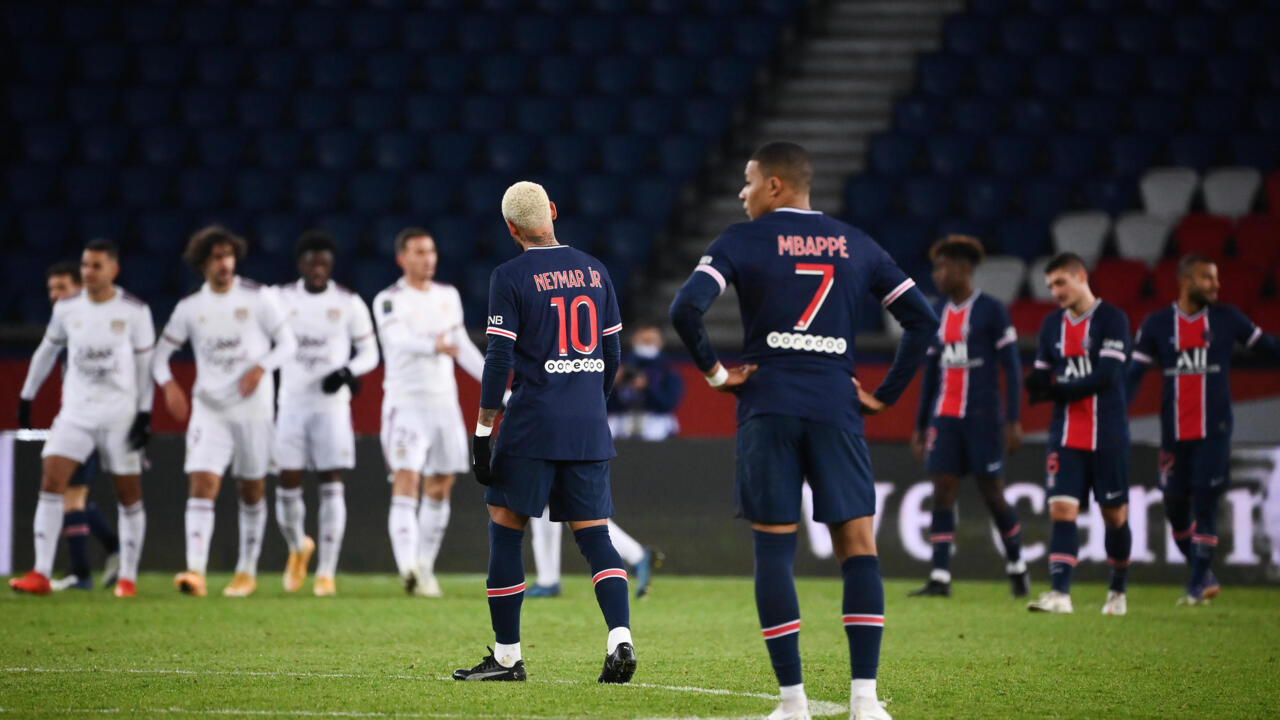 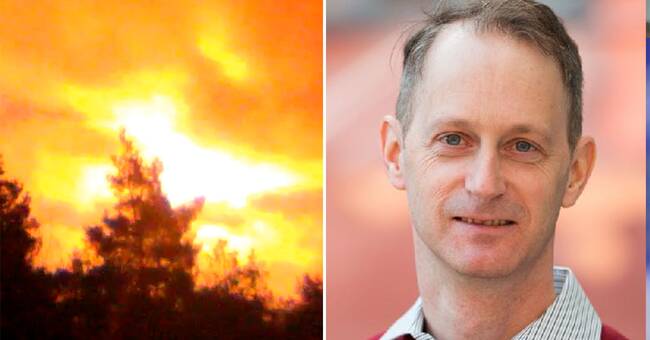 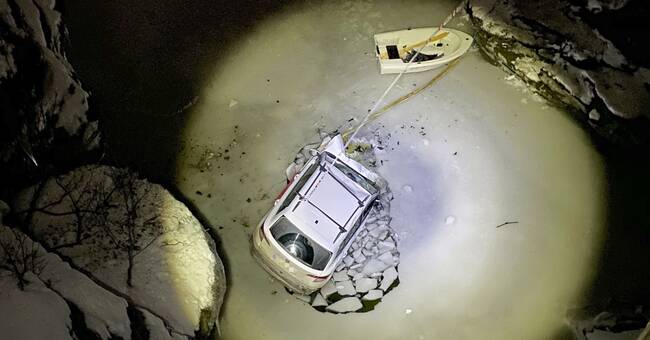 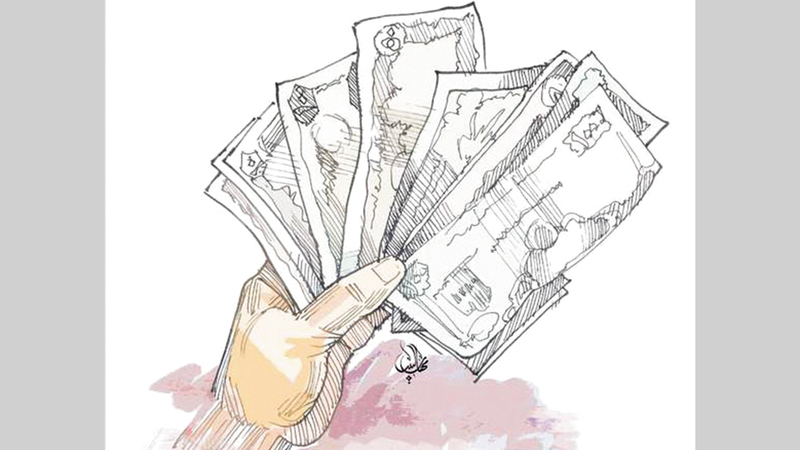