[NHK] With more than two weeks before the US presidential election, President Trump made a speech in the midwestern Michigan, a fierce battle state, and the governor of the opposition Democratic Party ...

With more than two weeks before the U.S. presidential election, President Trump addressed the midwestern Michigan, a fierce battle state, saying that he should "put him in prison" about the governor of the opposition Democratic Party, which he strongly opposes. It is controversial.

President Donald Trump spoke in the fierce battle state of Michigan on the 17th, saying to Governor Whitmer of the opposition Democratic Party, who is focusing on measures against the infection of the new coronavirus, "We must restart economic activities and schools." I criticized the measures.

Governor Whitmer responded immediately on Twitter, accusing him of saying, "These statements endanger the lives of me and my family and should be stopped."

In Michigan this month, 13 people have been accused of attempting to abduct a radical group armed with guns, etc., in opposition to Governor Whitmer's infection control, and President Trump has identified such groups. He accuses him of not blaming him for his radical behavior.

In response to this situation, the Michigan state government has said that as a measure to allow voters to vote safely, it is prohibited to have visible weapons such as guns at polling stations, and President Trump's remarks promote violence. It's controversial. 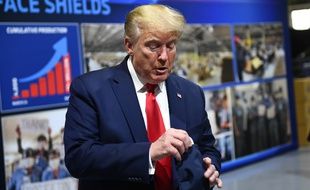 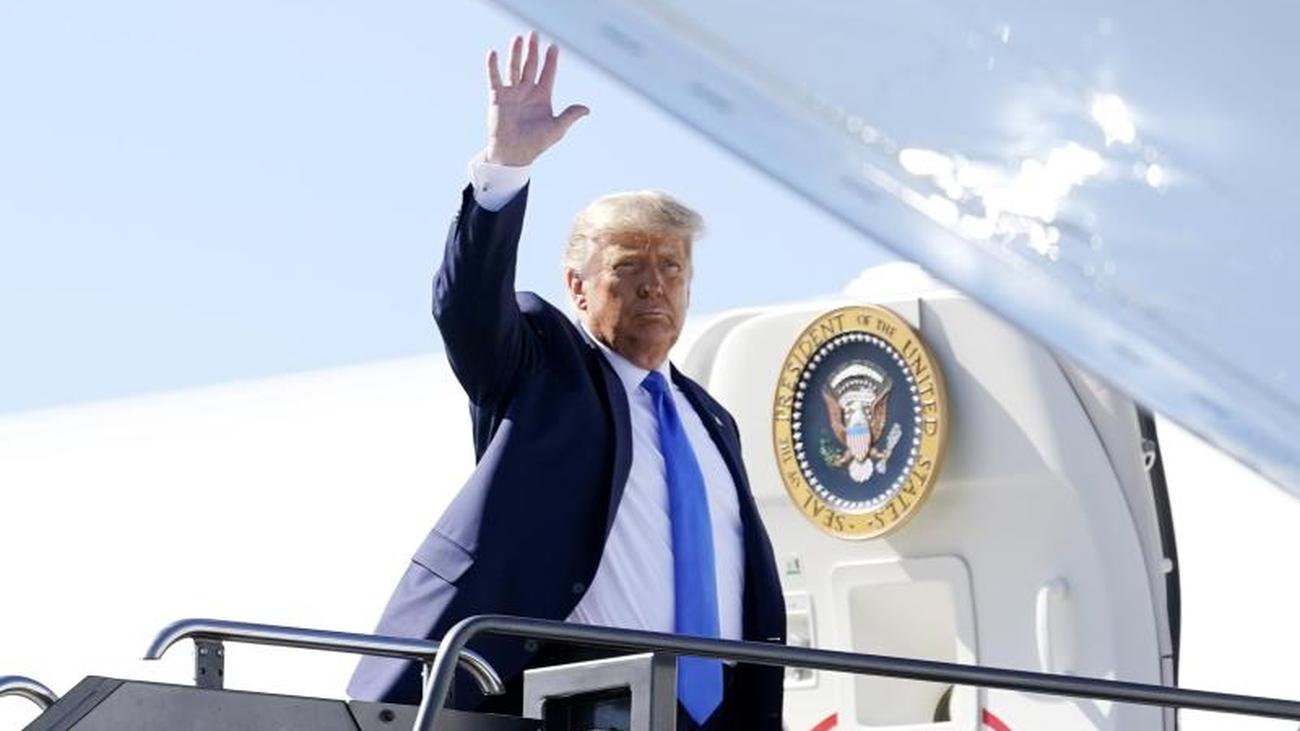 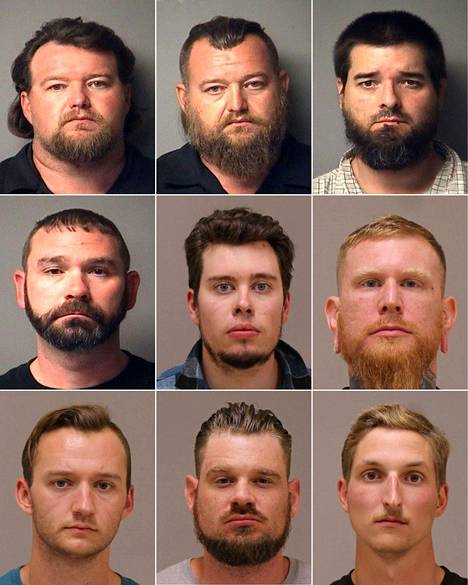 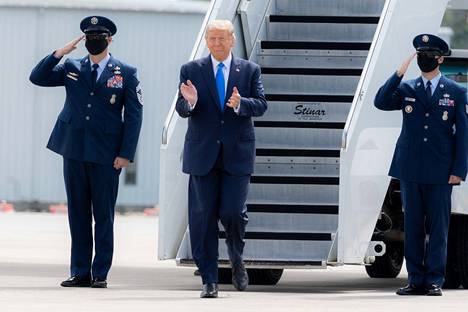 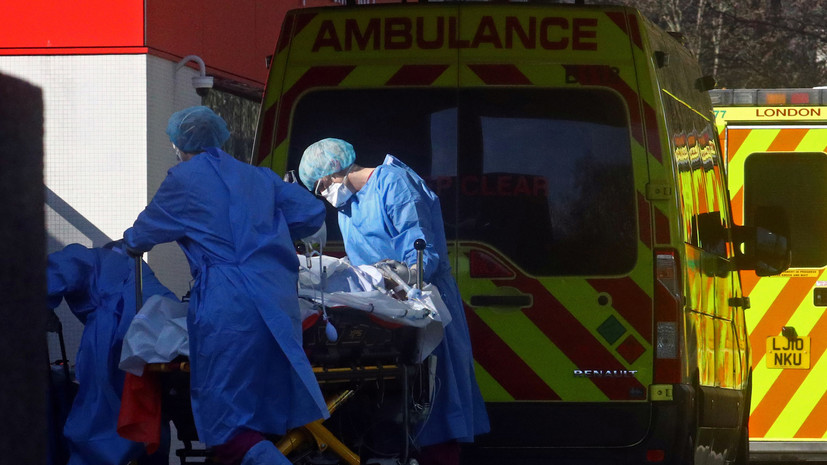 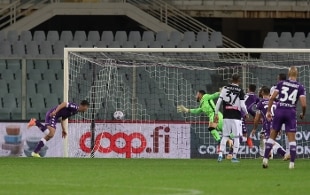 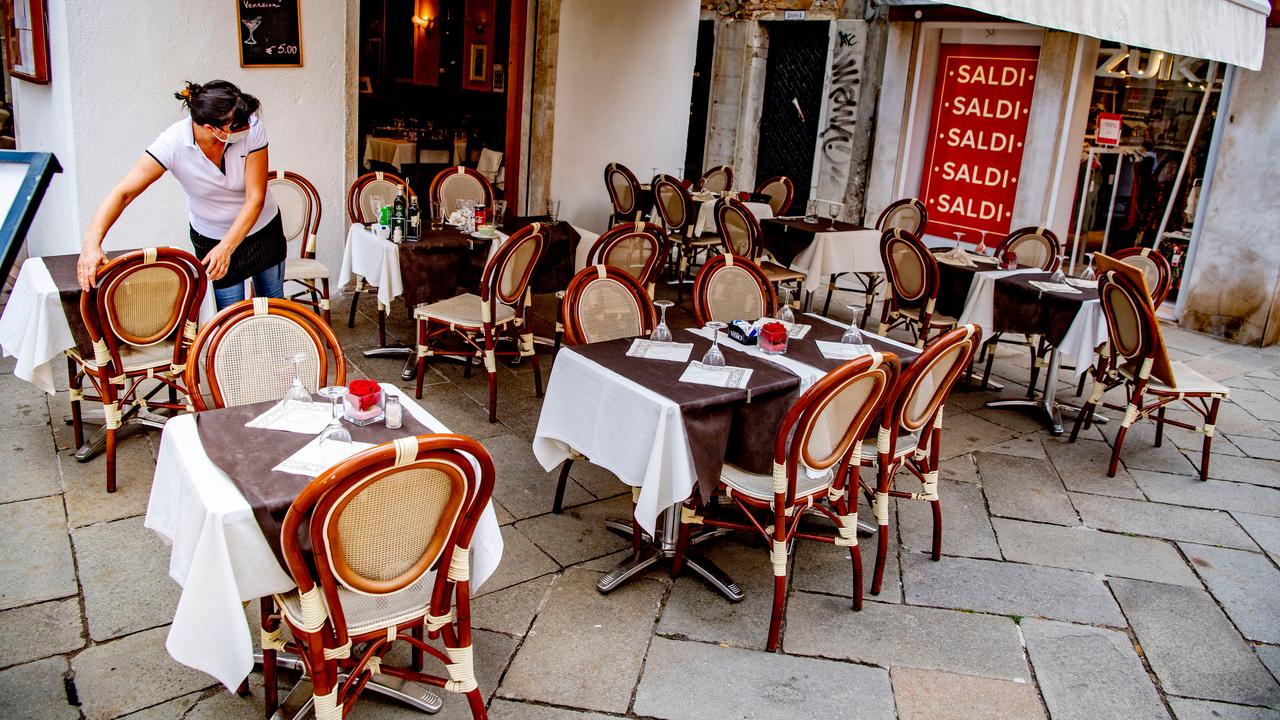