[NHK] With more than two weeks before the presidential election in the United States, a judge of the Federal Supreme Court nominated by President Trump, who is also at issue in the election campaign ...

With more than two weeks leading up to the presidential election in the United States, rallies were held in more than 400 locations across the United States against the approval of a federal Supreme Court judge nominated by President Trump, which is also at issue in the election campaign.

President Trump will replace Judge Ginsburg of the Federal Supreme Court, who died last month, with conservative Judge Barrett, who is expected to be approved by the Senate by the end of this month before the presidential election.

Under these circumstances, on the 17th, rallies against the approval of the judge were held at more than 400 locations throughout the United States.

Thousands of people gathered in Washington, DC, and showed their willingness to protest by walking a little over two kilometers before the Federal Supreme Court, holding a placard saying "Protect the judiciary." Was there.

A man from Michigan said, "If a conservative judge is approved, I've come to protest because rights such as abortion could be jeopardized."

If Judge Barrett is approved, six of the nine federal Supreme Court judges will be conservative, suggesting that the final judicial decision on the issue of dividing American society may be conservative. I am.

President Trump and the Republican Party are rushing to approve and aim to solidify the support of the conservatives before the presidential election, while the opposition Democratic Party opposes that "we should follow the precedent that judges will not approve before the presidential election." And the approval of the judge is also an issue in the election campaign. 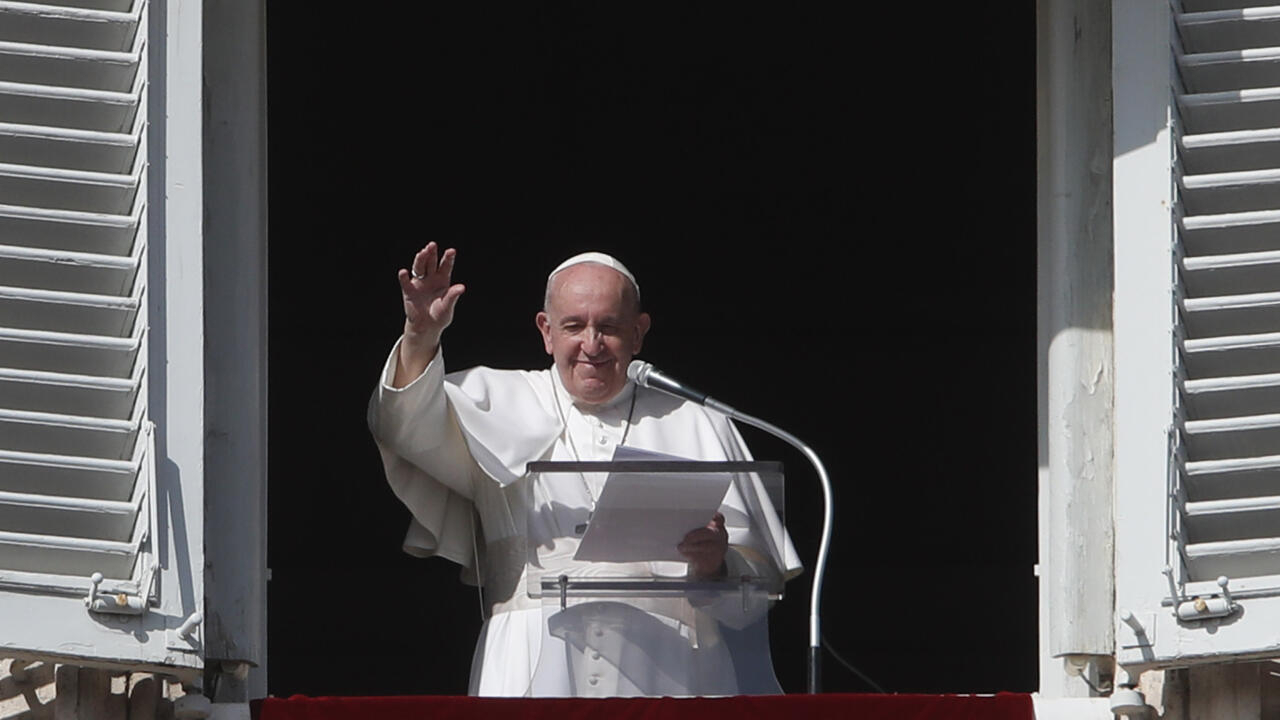